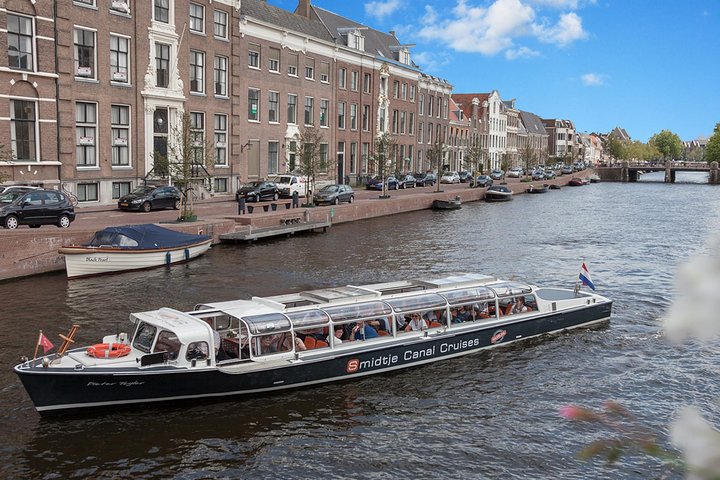 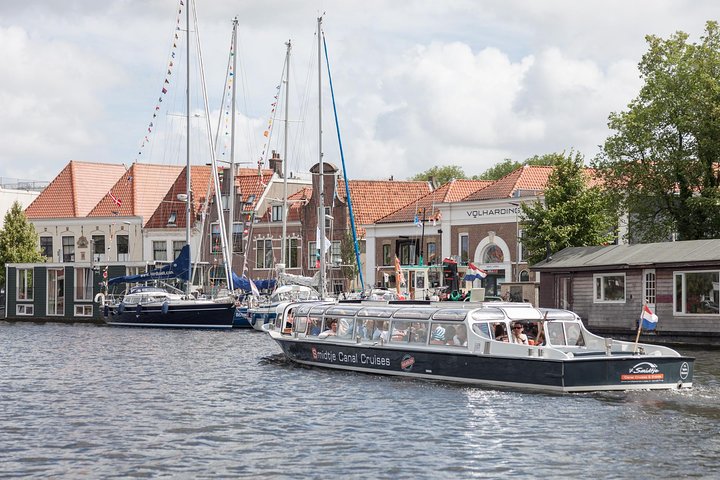 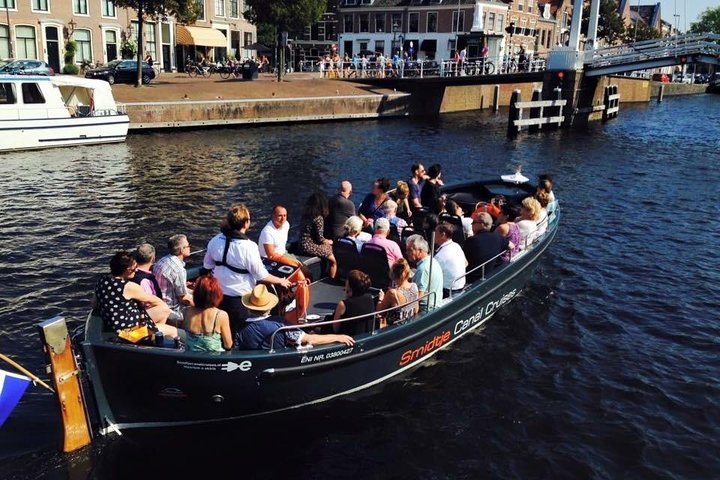 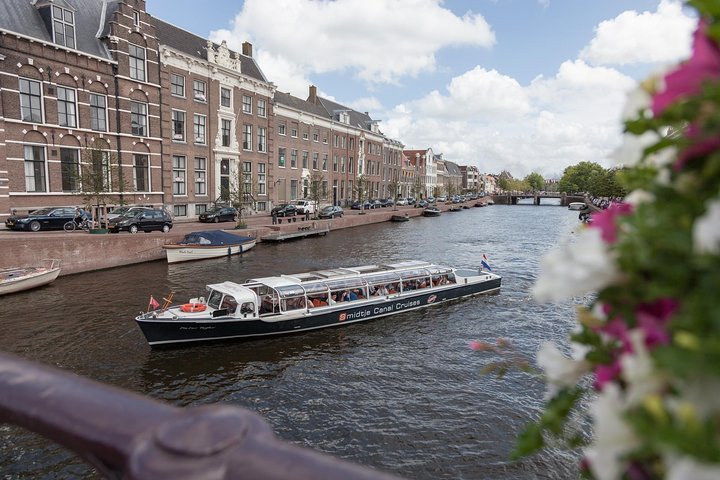 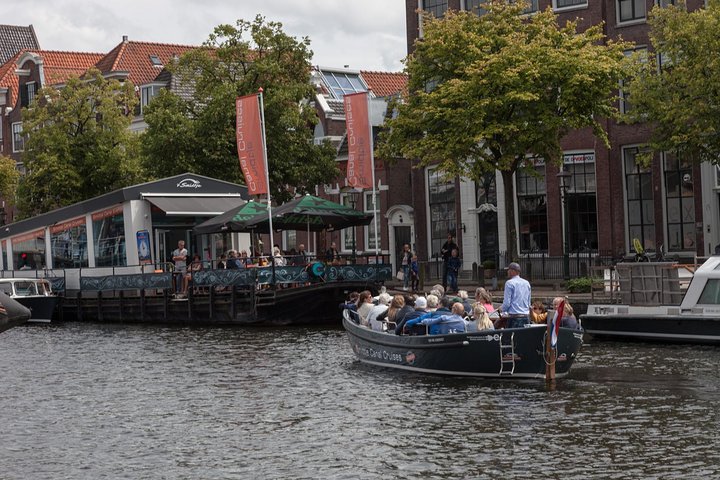 The ships of Smidtje Canal Cruises sail around the historic centre of Haarlem. Enjoy our 50 minutes cruise and let our experienced skippers guide you through all the beautiful places of the old city. From the Boothuys on the Spaarne, opposite the famous Teylers museum, we leave daily with our ships for a tour through our historic centre. We offer a wonderful view of the city by cruising over the canals of Haarlem and the river Spaarne,. You can also enjoy food and drinks that we deliver on departure. The momentum is provided by our experienced staff. Enjoy a daily excursion or book a private tour at Smidtje Canal Cruises Haarlem.

Teylers Museum is an art, natural history, and science museum in Haarlem, Netherlands. Established in 1778, Teylers Museum was founded as a centre for contemporary art and science. The historic centre of the museum is the neoclassical Oval Room (1784), which was built behind the house of Pieter Teyler van der Hulst (1702–1778), the so-called Fundatiehuis (Foundation House). Pieter Teyler was a wealthy cloth merchant and banker of Scottish descent, who bequeathed his fortune for the advancement of religion, art, and science. He was a Mennonite and follower of the Scottish Enlightenment.

De Adriaan is a windmill in the Netherlands that burnt down in 1932 and was rebuilt in 2002. The original windmill dates from 1779 and the mill has been a distinctive part of the skyline of Haarlem for centuries.

Jopen's beer is a result of the work of Stichting Haarlems Biergenootschap, which was founded in 1992. The mission of the Biergenootschap is to re-create traditional Haarlem beers and bring them to the commercial market.

In December 1996, the commercial company Jopen BV acquired the beer. The name Jopen refers to the 112 litre beer barrels that were used in early times to transport the Haarlem beer.

Until the end of 1996 Jopen beer was brewed in the Halve Maan brewery in Hulst, after that it was made in the La Trappe brewery in Berkel-Enschot. Since 2001, the Jopen beer brands were brewed in Ertvelde, Belgium, in brewery Van Steenberge. The current brewer is Chris Wisse.

At the end of 2005, it was announced that the old Jacobskerk, in the Raaks area in the city centre of Haarlem, would be transformed into a brewery. In November 11, 2010, the "Jopenkerk" (Jopen church) opened its doors for the public. Besides the brewery it also hosts a café and restaurant.

The Frans Hals Museum is a museum located in Haarlem, the Netherlands.

The museum was established in 1862. In 1950, the museum was split in two locations when the collection of modern art was moved to the Museum De Hallen (since 2018 called Hal). The main collection, including its famous 17th-century Frans Hals paintings, for which the museum is named, is located in the former Oude Mannenhuis on the Groot Heiligland.