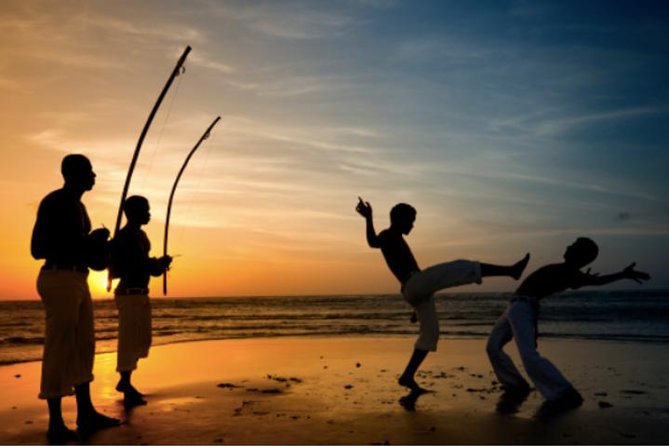 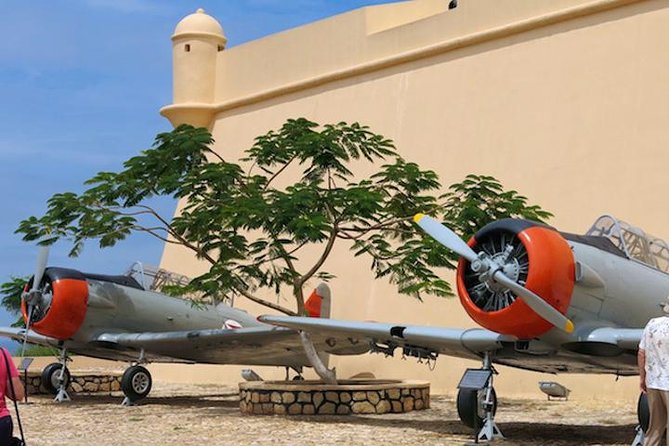 At Chicala, you’ll have a selection of panoramic selection of Angolan dishes to choose from, to enjoy some of the best cuisine of Africa fused with Portuguese tradition from Europe in its best form!

After your feast and sampling session, next it is on to a visit to Saint Michael Fortress, a Portuguese fortress built in 1576 by Paulo Dias de Novais.

Saint Michael Fortress became the administrative center of the colony in 1627 and was a major outlet for slave traffic to Brazil. The fort was for many years a self-contained town protected by thick walls encrusted with cannons.

Inside the fort, elaborate ceramic tiles tell the story of Angola from early years. In the courtyard are large, imposing statues of Portugal's first king, the first European to reach Angola, Diego Cão, renowned explorer Vasco da Gama, and other notables.

Until 1975, the fortress served as the headquarters of the Commander-in-Chief of the Portuguese Armed Forces in Angola. Today, it holds the Museum of Military History, and the Aviation Museum.

Next we will enjoy a short visit to the museum to see the history and the excellent aircraft collection. At the and of the afternoon, there will be a Capoeira Workshop on Luanda Island, while the sun goes down!

We can cap off the evening with some optional cocktails and relax while feeling the vibes of Angolan music and nightlife. If you are feeling really energetic, you can even dance! If you would like to go out, that is optional as well, and the nightlife is typically subject to weekends as it is the busiest and most hopping nights, naturally.

Informacion Adicional
"Confirmation will be received within 48 hours of booking, subject to availability"
"Not wheelchair accessible"
"This tour/activity will have a maximum of 15 travelers"

Hora de Inicio: Between 11am and 11:30am.
Duración: 1 Day
Lugar de comienzo: Hotel in Luanda
Cancelaciones y devoluciones: All sales are final and incur 100% cancellation penalties.