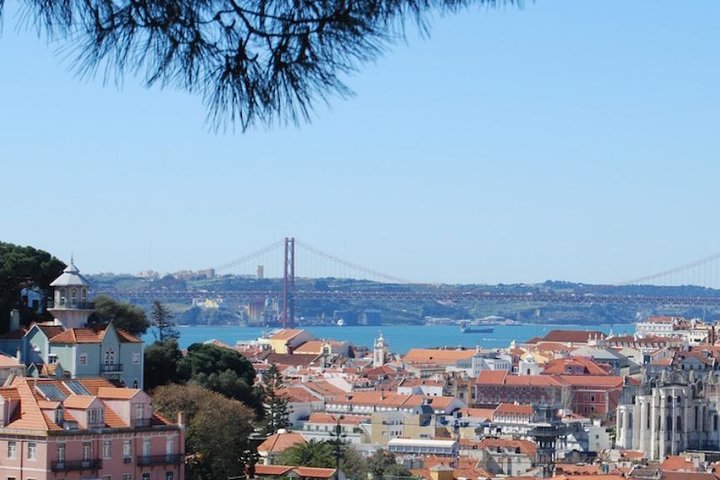 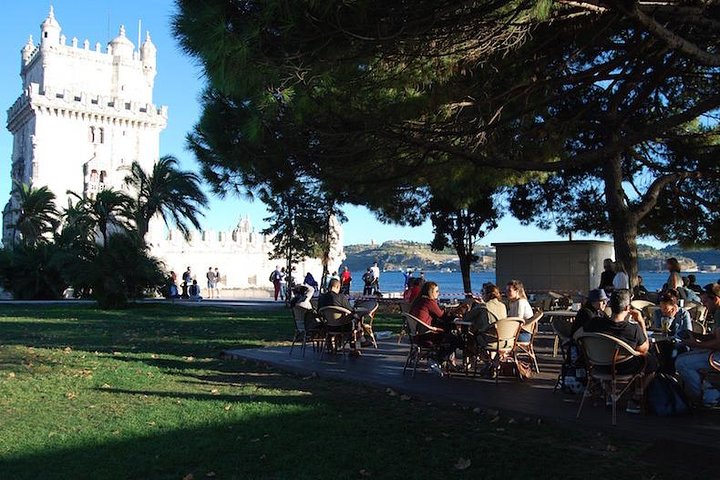 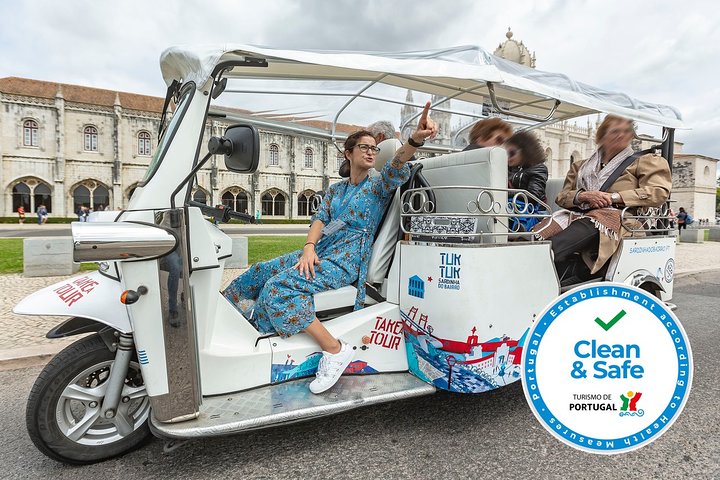 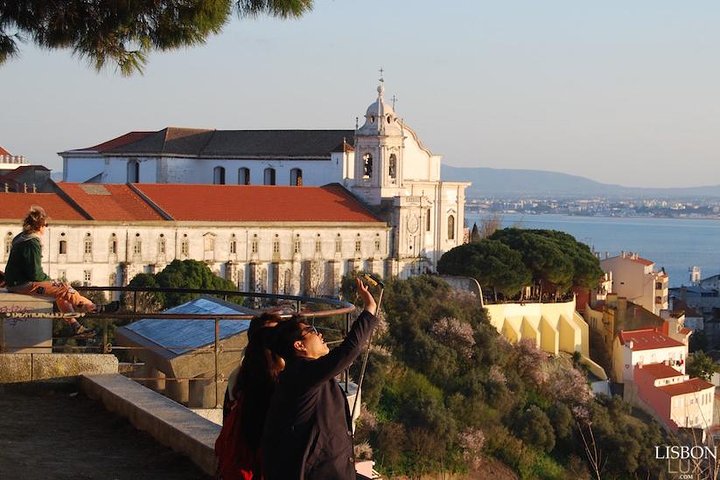 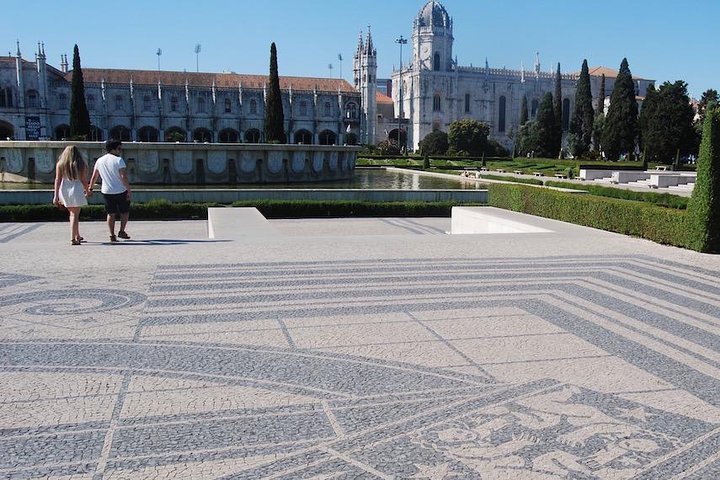 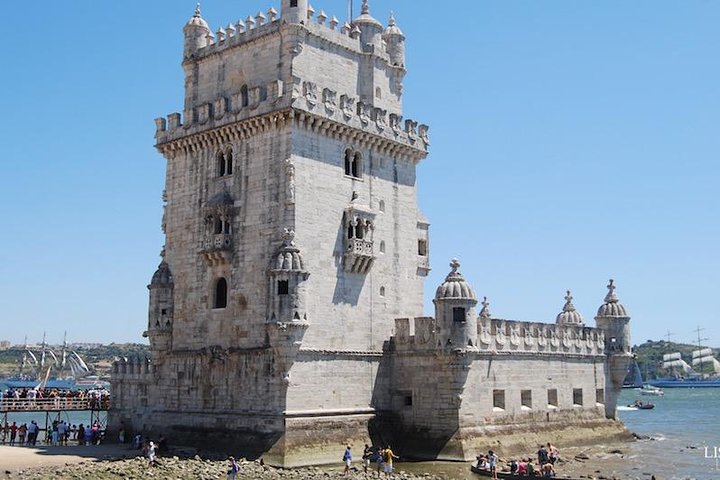 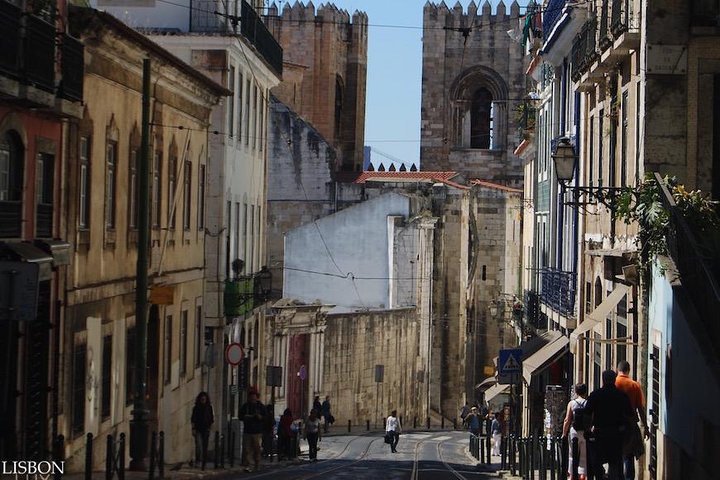 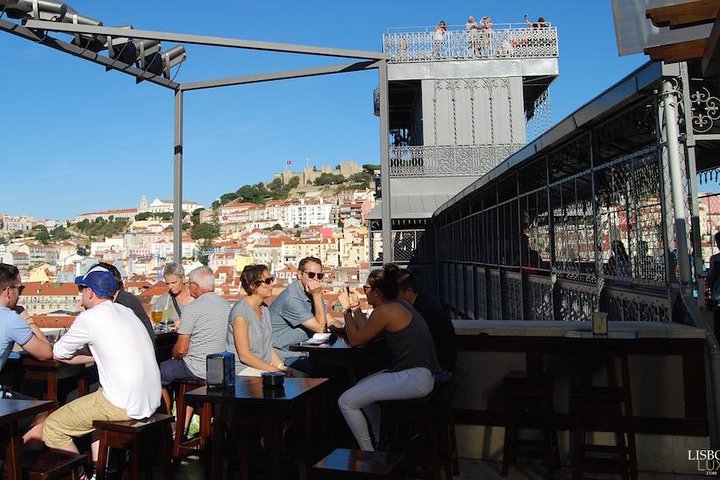 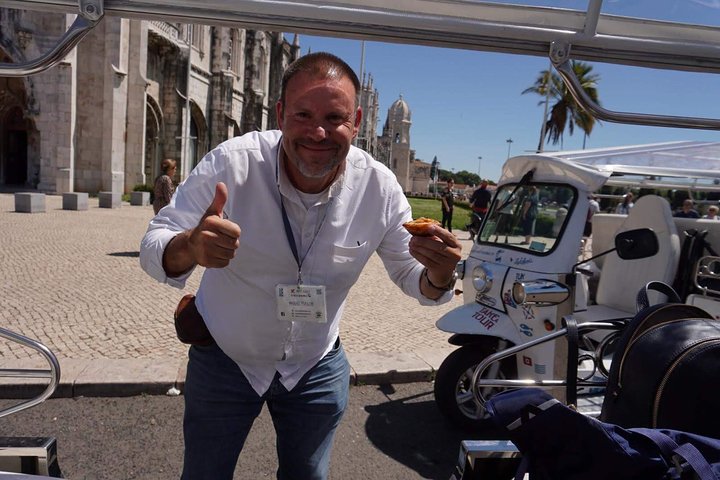 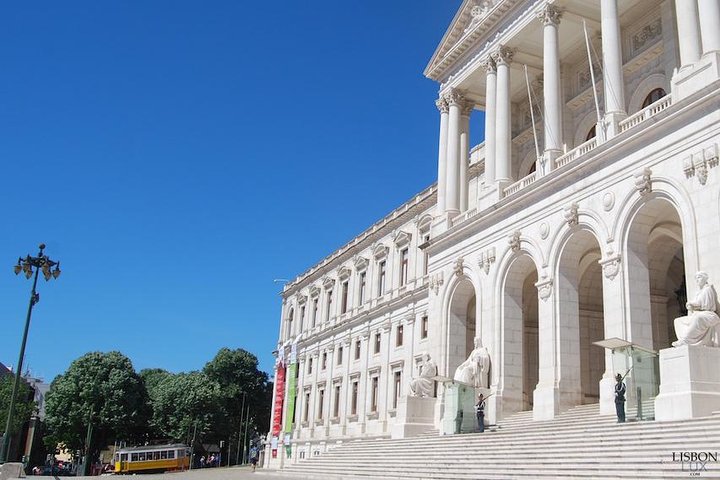 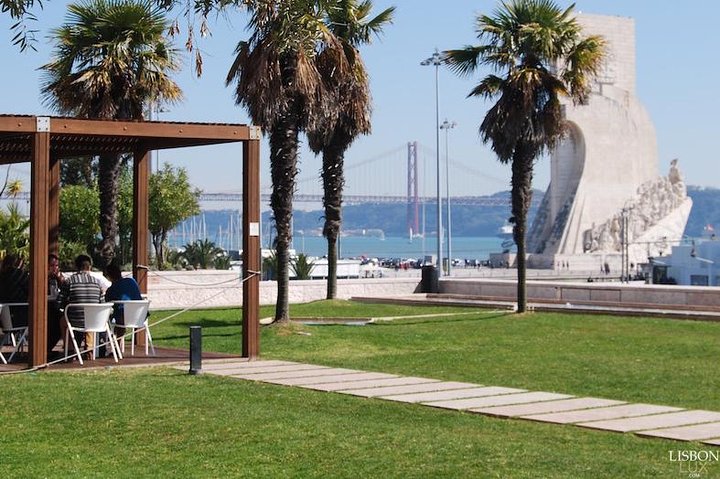 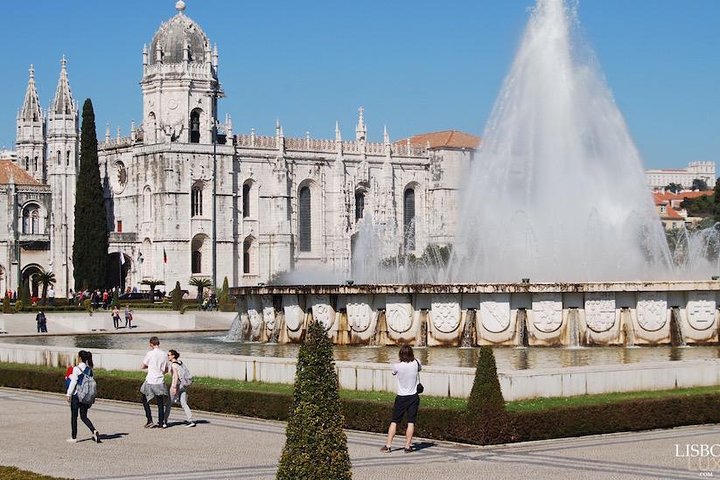 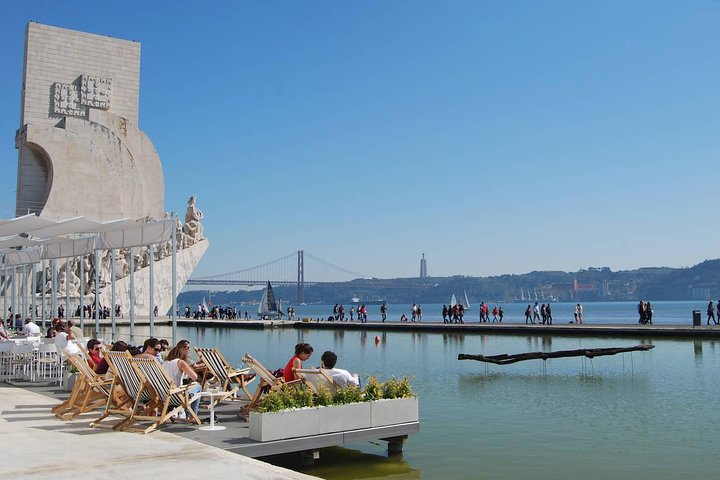 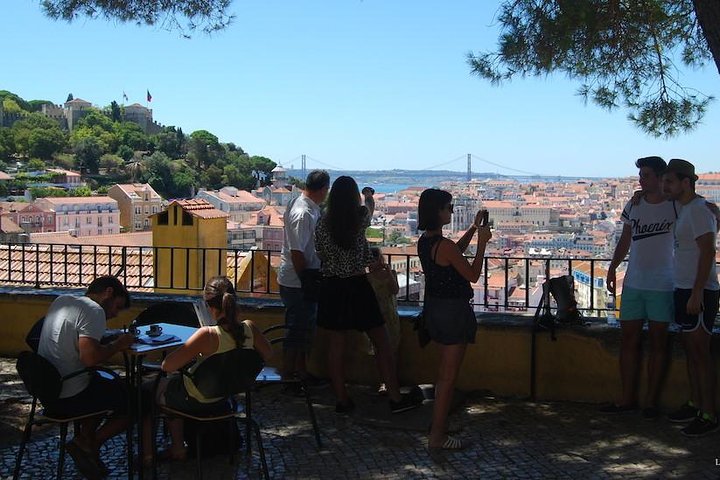 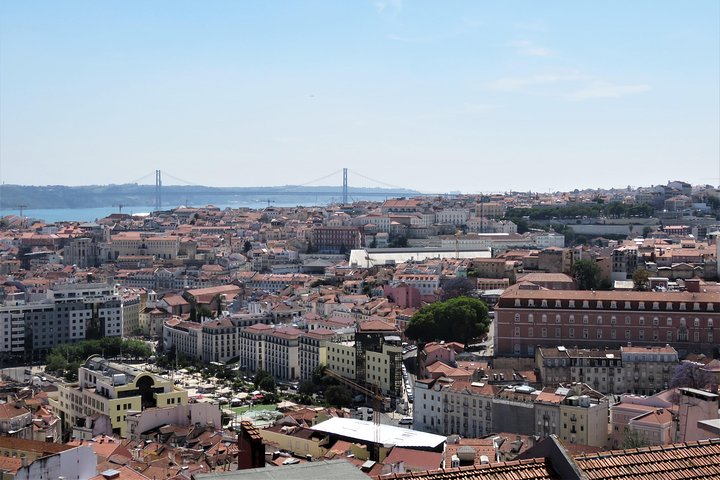 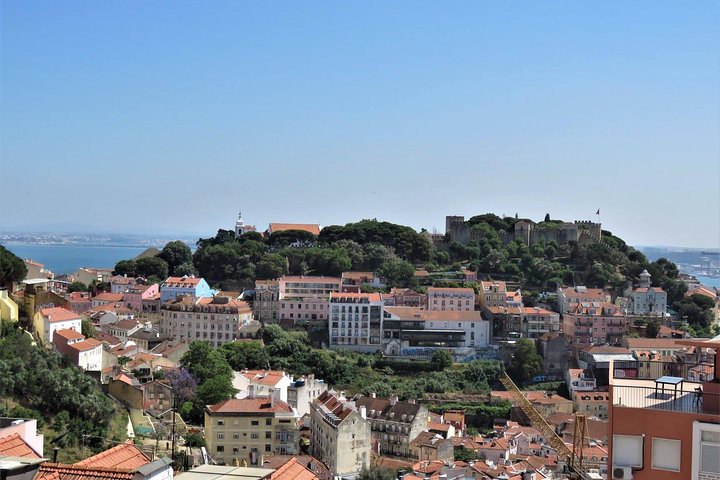 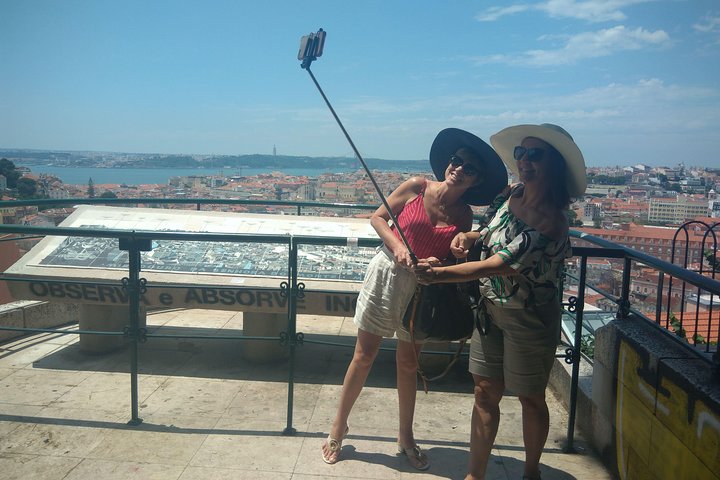 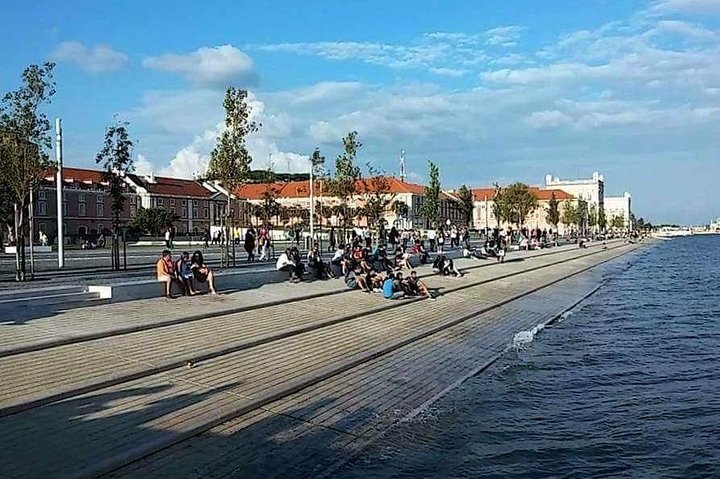 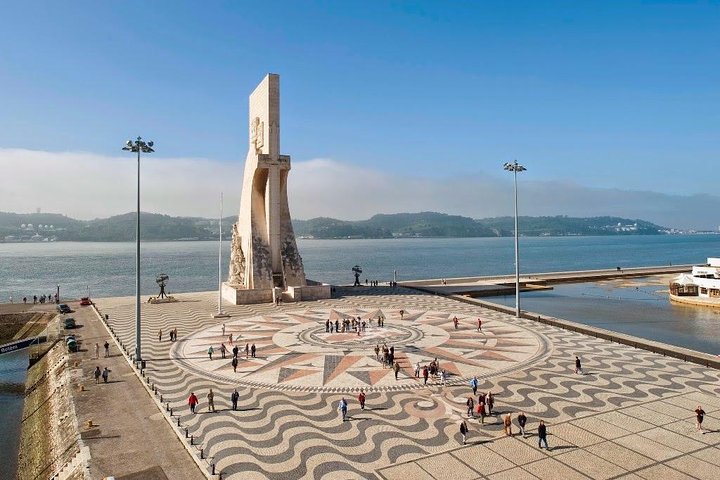 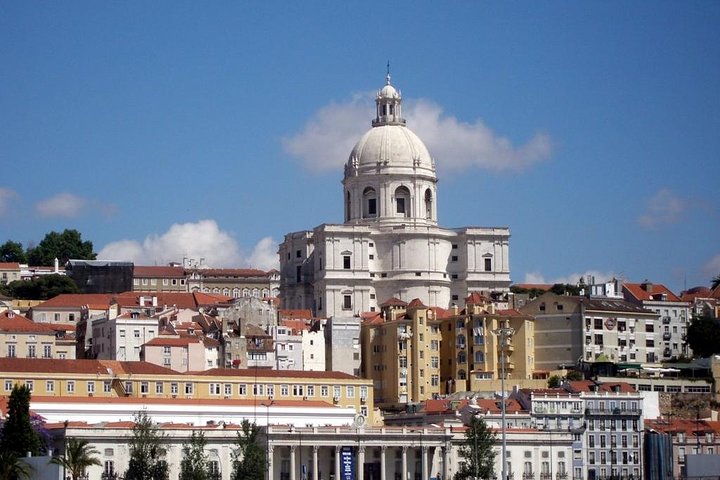 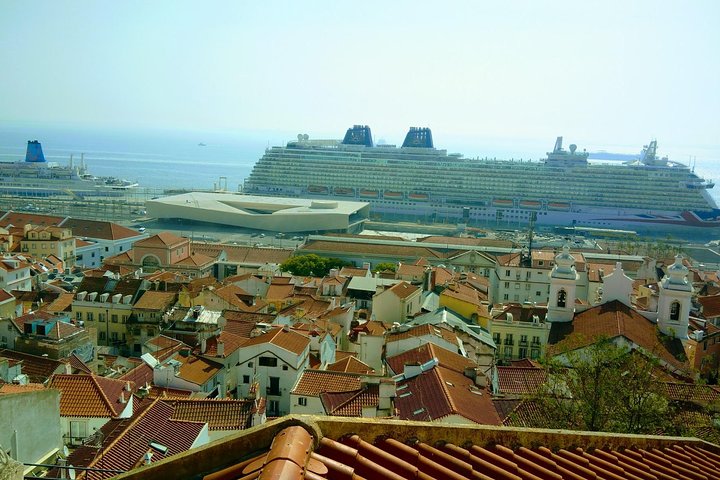 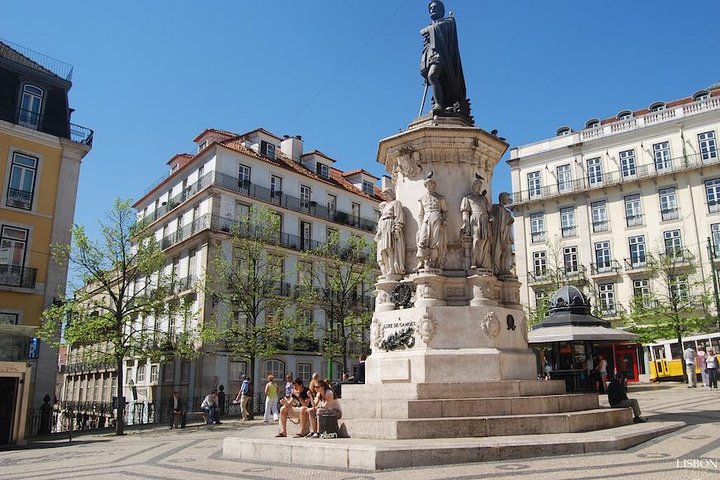 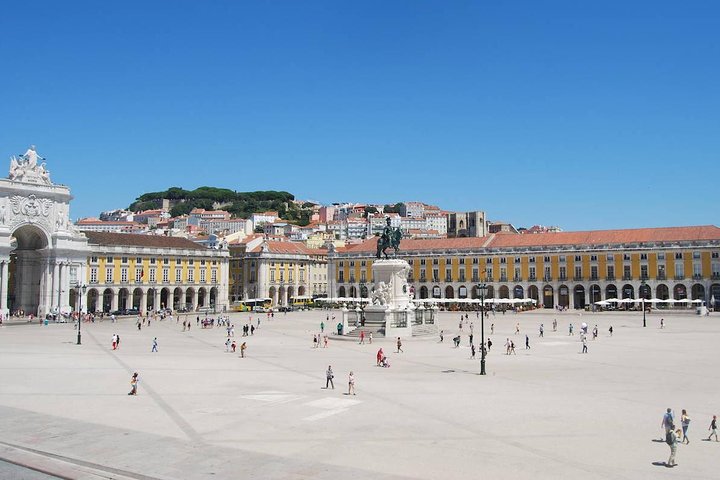 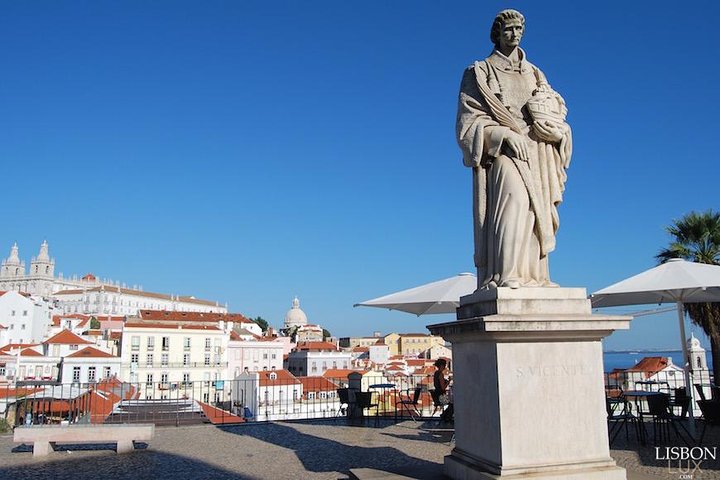 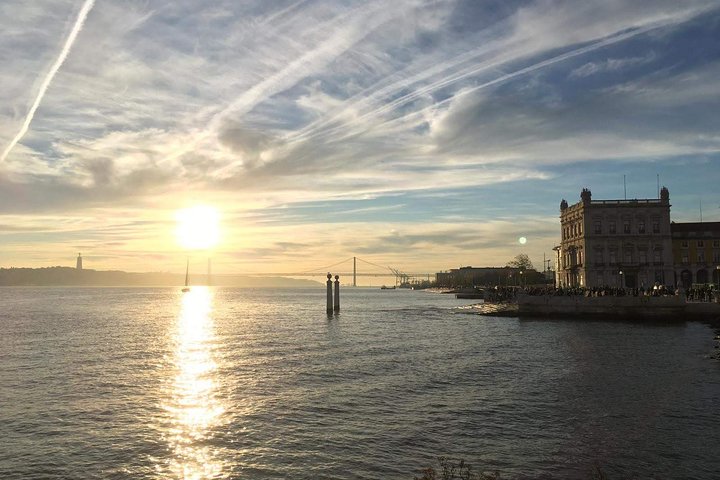 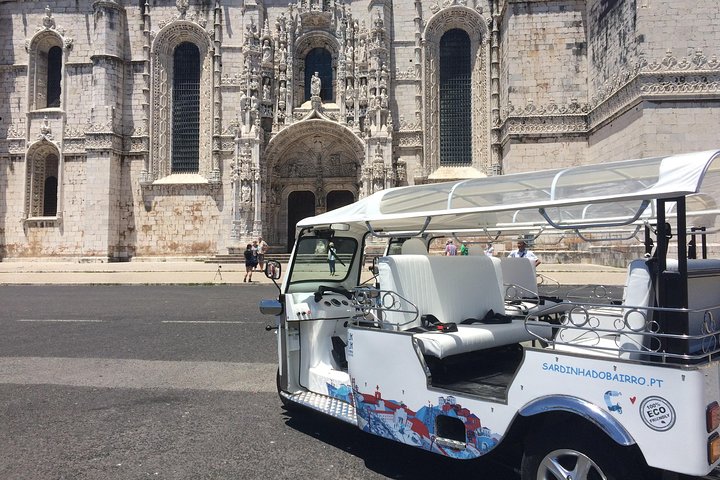 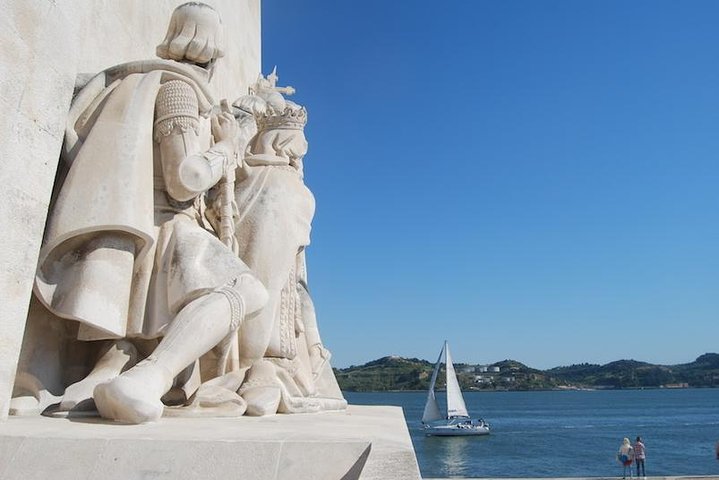 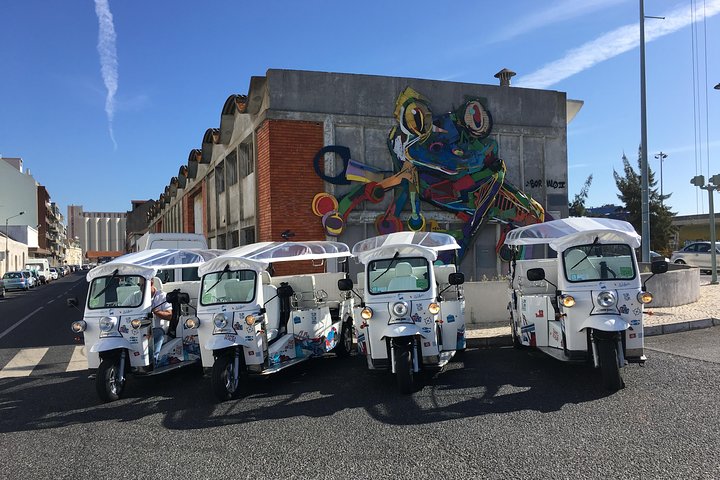 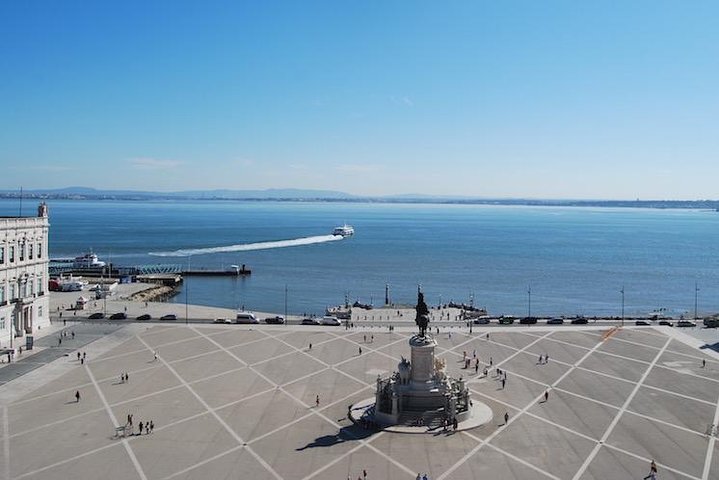 Explore the best of Lisbon on this private 6-hour electric tuk-tuk tour with a break for lunch.

Lisbon is one of the oldest capitals cities in Europe, full of history, culture and nice food. Its location next to the Tagus seduces everyone. In this private tour you will have the opportunity to feel the true soul of Lisbon, visiting the most typical neighbourhoods of Alfama, Graça and Mouraria as well as the more contemporary and trendy districts like Chiado, Bairro Alto and Príncipe Real.

You will have the opportunity to take a break next to the best viewpoints and contemplate overwhelming views over the city.

You will also learn about Portugal Age of Discoveries in the historical Belém district. Try the famous and delicious Pastéis de Belém. With us, you skip the line at the overcrowded shop and will be delighted with the original custard tarts.

Each tuk tuk takes up to 6 people and access narrow streets that larger vehicles can't reach.

Before going up and down the city hills on our electric tuk-tuk, see downtown Lisbon, with its large and geometrical streets, beautiful squares and the Santa Justa lift. This place was totally rebuilt after the 1755's earthquake and is now part of the historic centre.

Visit the main and oldest catholic cathedral of Lisbon. It's construction started in 1147, where before was the mosque of the city, controlled by the Moors. Next to Sé de Lisboa, you also can visit Santo António Church, and ask for luck in love issues.

You will see breathtaking views at this place and a vibrant atmosphere. The Tagus River, the domes and roofs of Alfama will make your photos unforgettable.

You will see breathtaking views at this place, located on a delightful terrace with blue tiles and amazing violet bougainvillaea. The Tagus River, the domes and roofs of Alfama will make your photos unforgettable.

You won't want to leave this place. It's the best viewpoint over Lisbon, as you can admire almost all the gorgeous and dazzling city from there. Amazing at sunset. Very romantic too.

This impressively big monastery from 17th-century, was built during the time Portugal had Spanish kings. Inside you can appreciate beautiful tiles panels. The monastery also contains the royal pantheon of the Bragança monarchs of Portugal.

The Church of Santa Engrácia is a 17th-century monument located in Lisbon, Portugal. During 20th-century it was converted by Salazar into the National Pantheon, in which important Portuguese personalities are buried. It is located on Alfama neighborhood, where the Flee Market (Feira da Ladra) takes place, every Tuesdays and Saturdays.

Visit the oldest and more picturesque Lisbon's district, the birthplace of folk music Fado and a labyrinth of narrow streets, alleys and old houses, inhabited by an ancestral local community. Here you can try the famous and traditional liqueur made with sour cherry, Ginginha.

Learn about the history and culture of one of the oldest capital cities in Europe and be seduced at the same time by its modernity and trendy places. Our gentle and knowledgeable guide will also take you through the nobler and wealthy districts as Chiado, Bairro Alto and Príncipe Real. Here you will find one of the best places for shopping in Lisbon.

Next to Chiado, Bairro Alto was the district frequented by artists, writers and journalists. Nowadays it's known as one of the most popular and bohemian night life areas - a place where to eat, drink, meet people and have a lot of fun. You can also visit the viewpoint São Pedro de Alcântara, before going to Príncipe Real.

Here you will feel you are where everything important happens in Lisbon city. Praça Luís de Camões is a tribute to one of the major Portuguese poets ever and a meeting point in the bohemian, cultural and shopping area of the city.

From 1882 to 2010 it was called Mercado da Ribeira, a big market to buy fresh food - from fish to vegetables. During the last decade, it became one of the trendiest places in town to go for a drink or meal. In just one open space, you have a selection of restaurants, from Portuguese delicacies to international food.

Enjoy the ride along the Tagus River and the view of 25th April Bridge, inaugurated in 1966. It is often compared to the Golden Gate Bridge in San Francisco (USA) because they are both suspension bridges of similar colour.

Appreciate this beautiful UNESCO World Heritage Site, built during the time Portugal became a big empire overseas. Belém Tower is a 16th-century fortification that served both as a fortress and as a ceremonial gateway to Lisbon.

Be amazed by the Manueline architecture style of Hieronymites Monastery, built next to an important harbour for the navigators during Discoveries Age. The construction of the monastery and church began in 1501 and was completed 100 years later. Is was classified as UNESCO World Heritage Site in 1983.

In no other place in the world, you can try Pastéis de Belém. It's a trademark and the original custard tart, from which all others Pastéis de Nata derive from. Invented by the monks who lived in Hieronymites Monastery, Pastéis de Belém are cooked in this pastry shop since 1837. With us, you skip the long line.

Located along the river where ships departed to explore and trade with India and the Orient, the monument celebrates the Portuguese Age of Discovery during the 15th and 16th centuries. It was built between November 1958 and January 1960 to celebrate the fifth centennial anniversary of the death of Henry the Navigator.

Situated near the Tagus river, the square is still commonly known as "Terreiro do Paço" because it was the location of the Paços da Ribeira (Royal Ribeira Palace) until it was destroyed by the great 1755 Lisbon earthquake. The square was completely remodelled as part of the rebuilding of the Pombaline Downtown, ordered by Marquis of Pombal.

Informacion Adicional
"Confirmation will be received at time of booking"
"Not wheelchair accessible"
"Children must be accompanied by an adult"
"Stroller accessible"
"Service animals allowed"
"Near public transportation"
"Infant seats available"
"Not recommended for pregnant travelers"
"Minimum age is 3 years old"
"Most travelers can participate"
"This is a private tour/activity. Only your group will participate"
"Face masks required for guides in public areas"
"Face masks provided for travelers"
"Hand sanitizer available to travelers and staff"
"Social distancing enforced throughout experience"
"Regularly sanitized high-traffic areas"
"Gear/equipment sanitized between use"
"Transportation vehicles regularly sanitized"
"Guides required to regularly wash hands"
"Regular temperature checks for staff"
"Paid stay-at-home policy for staff with symptoms"