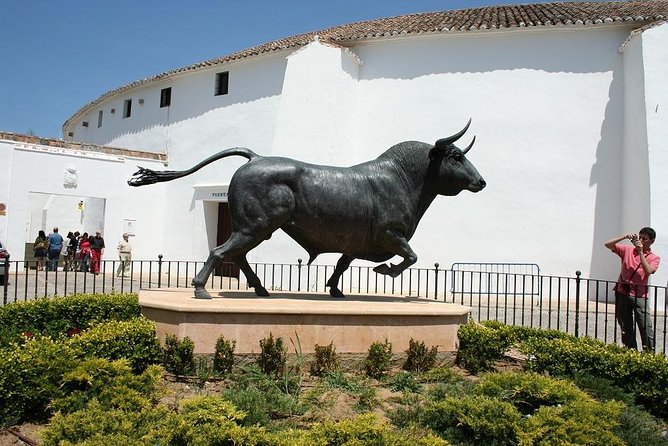 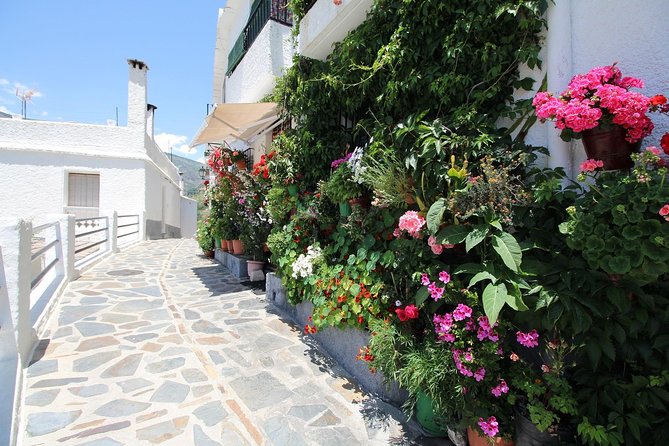 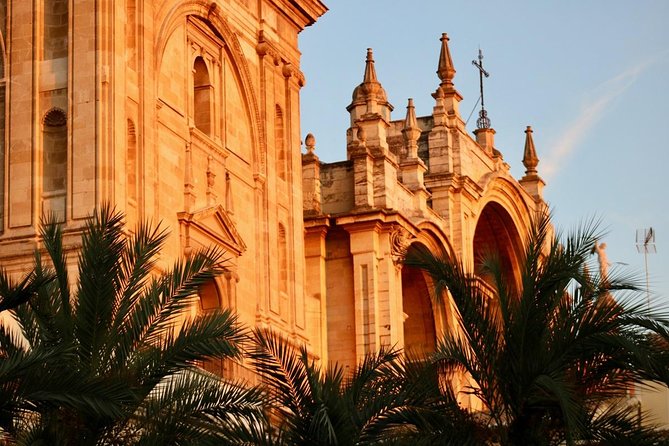 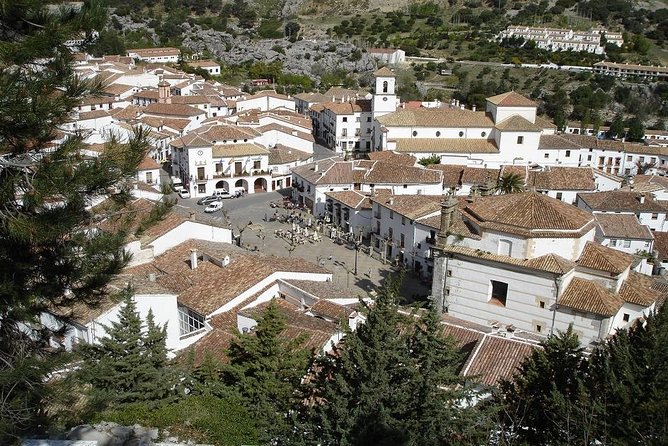 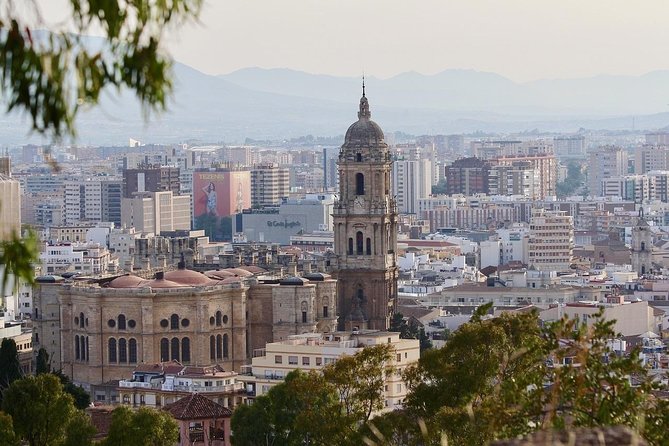 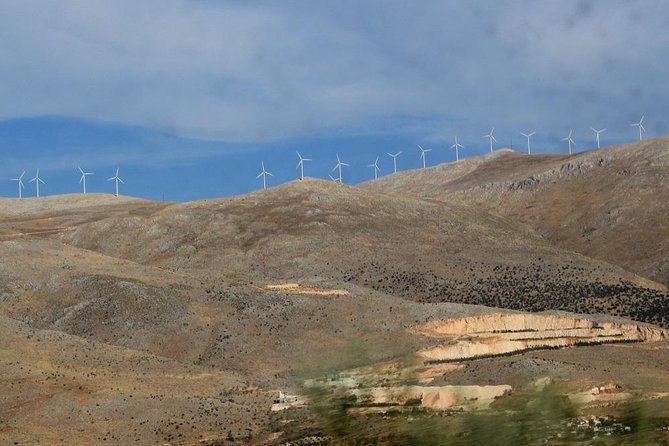 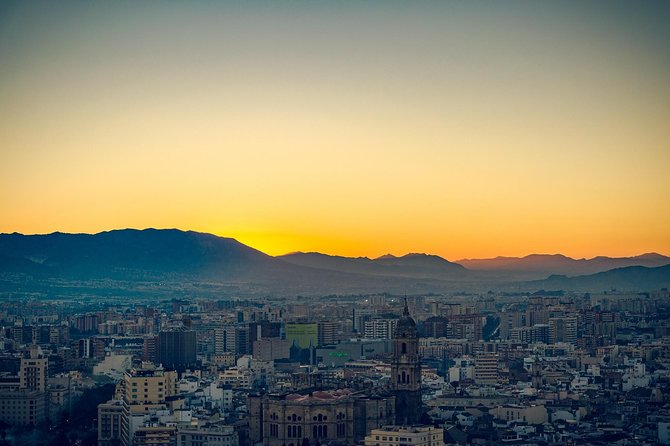 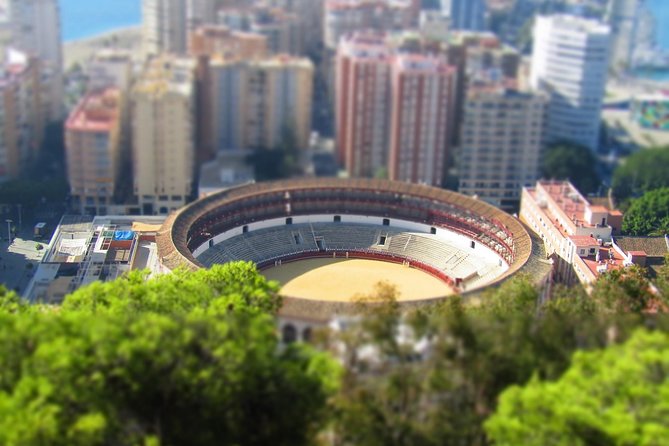 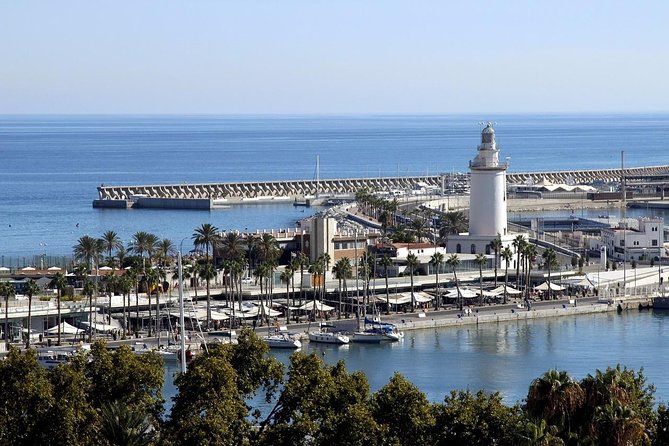 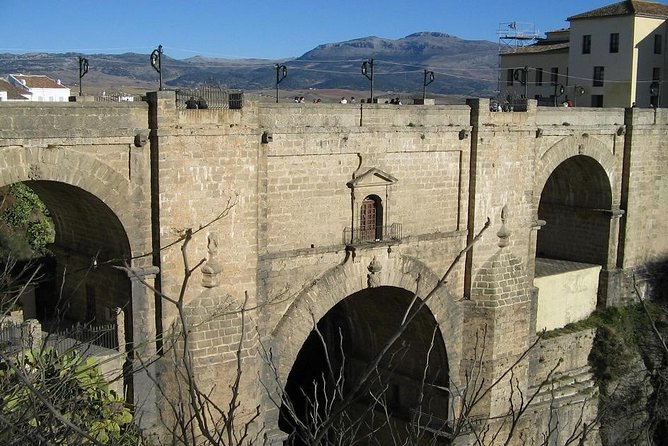 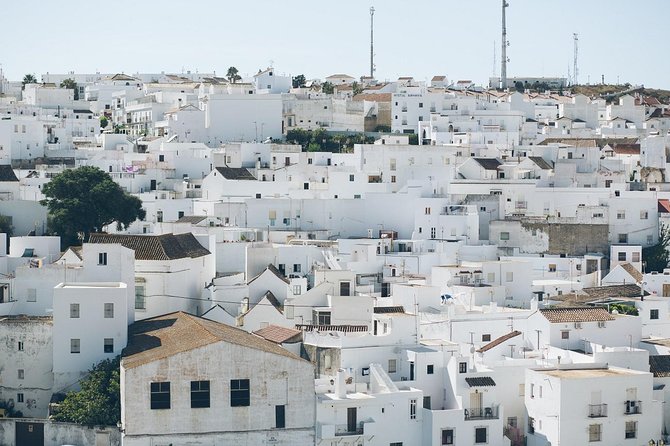 Ronda, one of the loveliest village in south Spain, retains much of its historic charm, particularly its old town. It is famous worldwide for its incredible escarpments and views, and for the deep El Tajo gorge that carries the rio Guadalevín through its centre. Travellers can admire the breathtaking Puente Nuevo 'new' bridge, which straddles the 100m chasm below, before admiring the views from the Alameda out over the Serranía de Ronda mountains.

Its status as the capital of the Costa del Sol has made of Malaga one of Spain's first holiday destinations, thanks to its mild climate, and golden beaches.

Phoenicians, Greeks, Carthaginians, Romans… over 2,000 years ago the most important Mediterranean civilisations found in Malaga an exceptional place in which to establish trade routes, thanks to the strategic location of its port. The Alcazaba (8-11th century) is one of the symbols of the city, and one of the largest Arab fortresses in Andalusia. This building is today the site of the Archaeological Museum, containing valuable pieces dating from Phoenician and Roman times.

The Gibralfaro castle (14th century) is linked to the Alcazaba by a section of wall and offers outstanding views over the city, which is open to the sea through its port. At the foot of the Gibralfaro stands the Roman theatre, the bullring, (known as La Malagueta) and the historic quarter of the city.

Informacion Adicional
"Confirmation will be received at time of booking"
"Not wheelchair accessible"
"Near public transportation"
"Most travelers can participate"
"This tour is not suitable for people with deambulating problems or reduced mobility"
"This is a private tour/activity. Only your group will participate"

Hora de Inicio: 8:30 AM
Duración: 10 To 12 Hours
Lugar de comienzo: Traveler pickup is offered
We offer Pick Up and Drop Off service in Seville or Malaga/Costa del Sol at customer accomodation