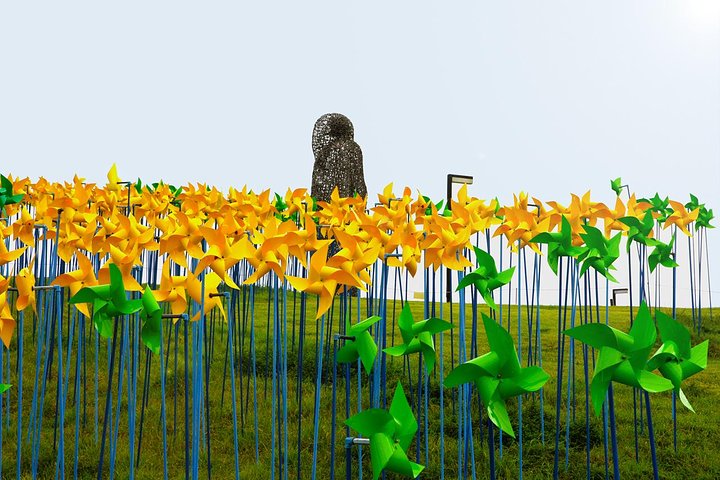 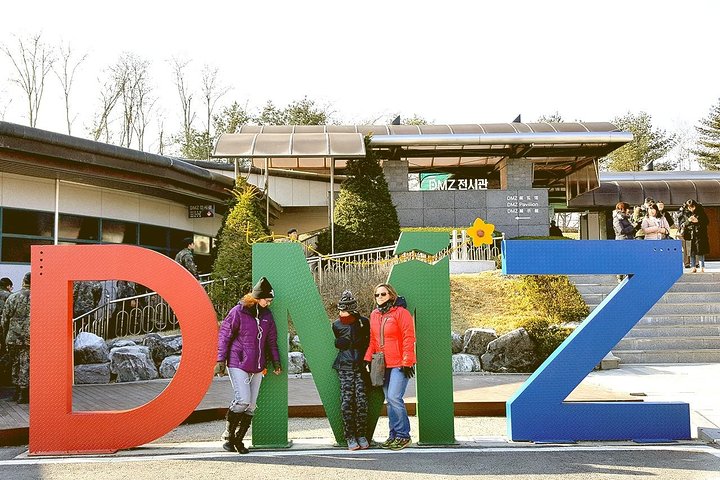 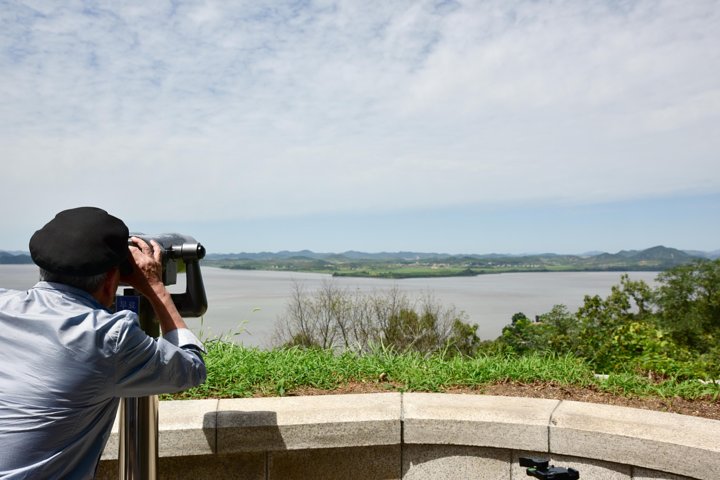 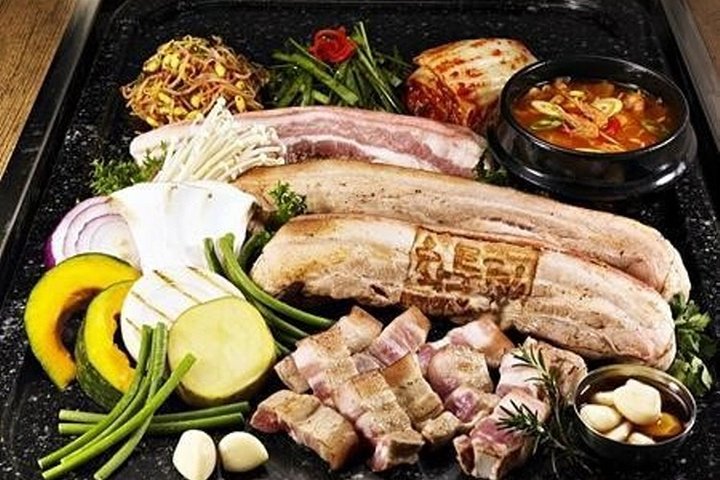 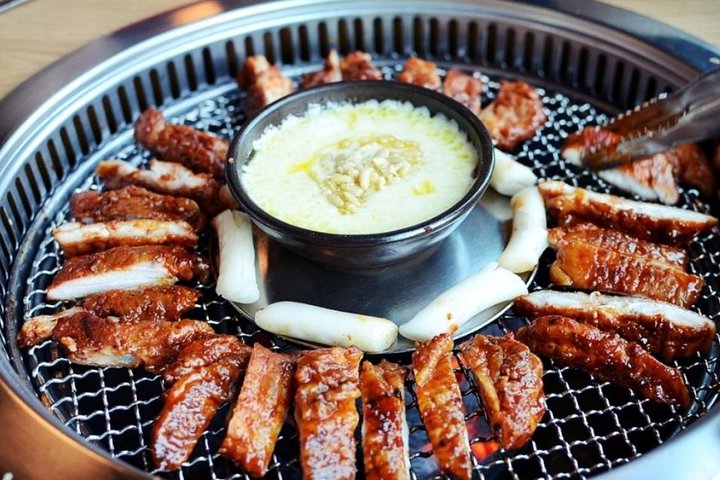 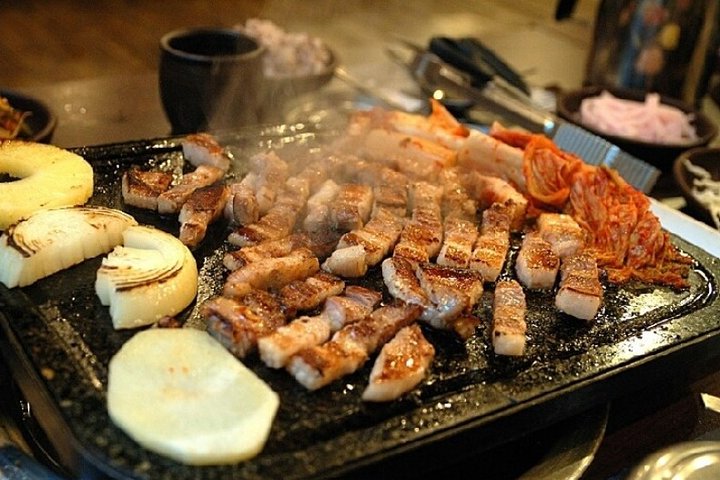 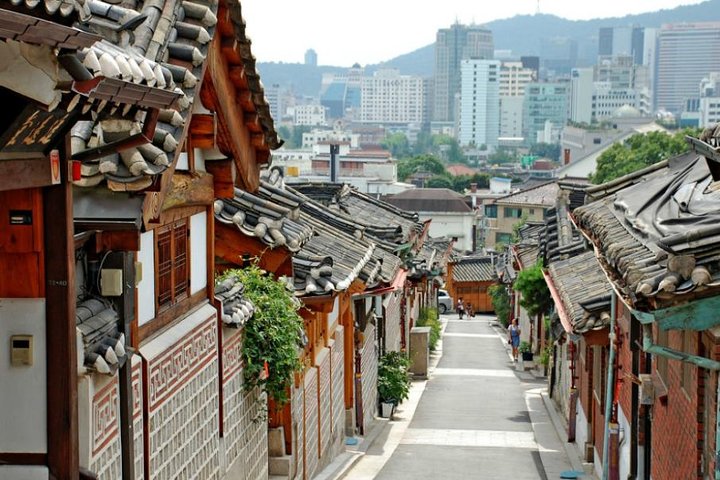 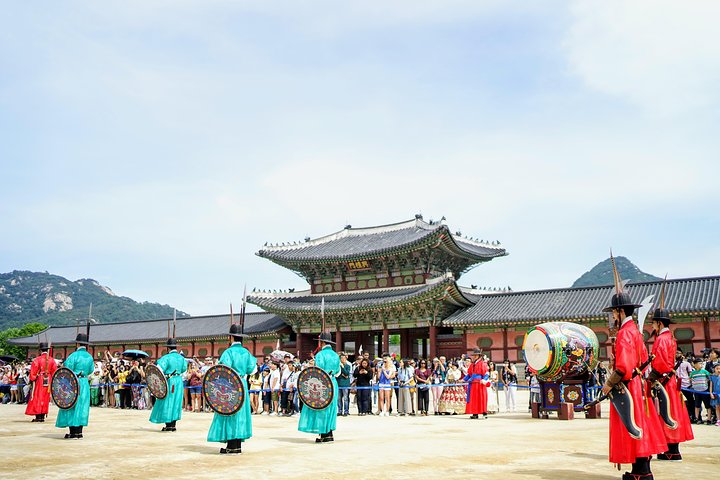 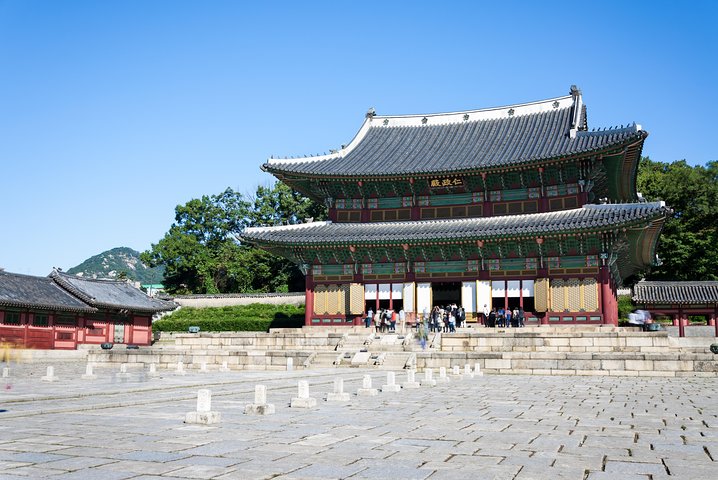 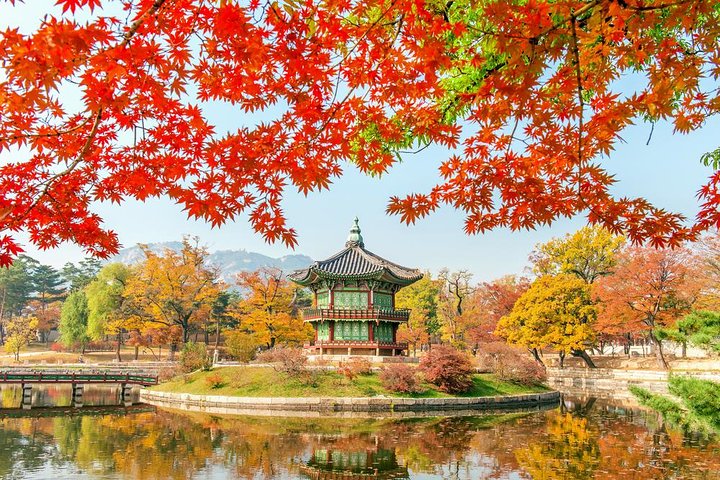 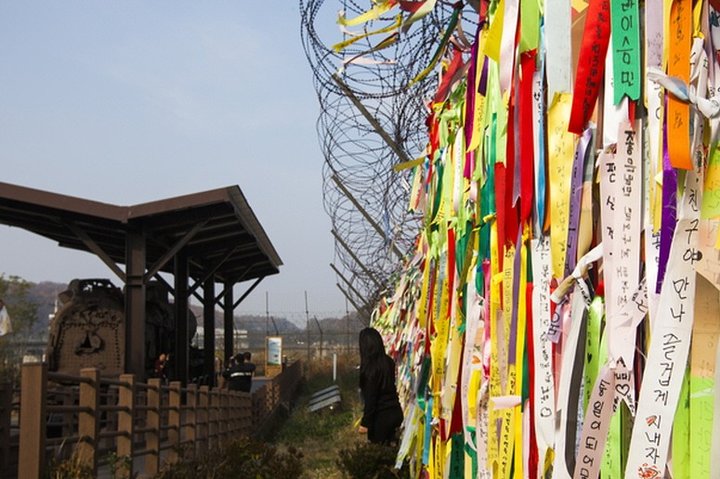 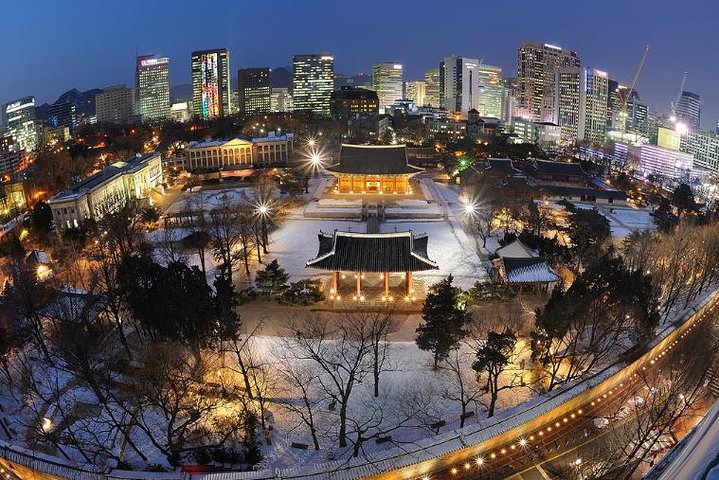 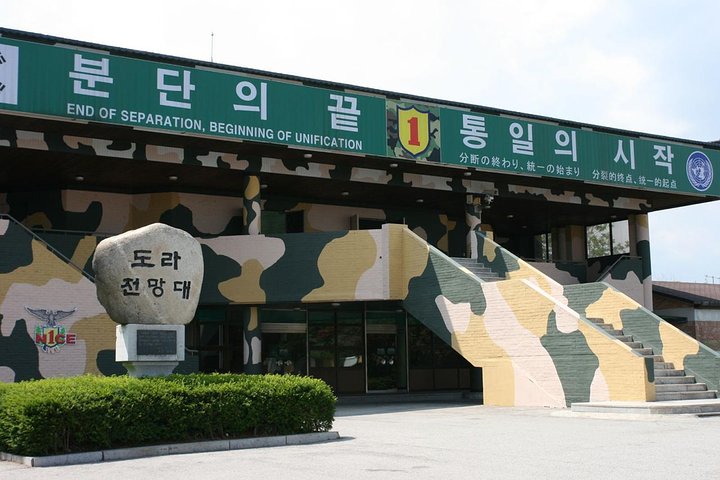 You may not want to wait for other tourists or visit some compulsory shopping places during tour. This customizable private tour is only for your group. You don't have to wait for others and there's no compulsory shopping centers! Visit DMZ and places you want to visit around DMZ or in Seoul! After DMZ, you cai visit more places , it be Odusan observatory where you can see actual N.Korean Village that people live, some hot places or the Gyeongbokgung palace in Seoul. Many options you can choose! Make your plan with my tour guide, discussing. Plus, tour guide will bring you to good Korean BBQ restaurant or good one for food that you want to try in Korea! Absolutely, you will explore DMZ, visiting Imjingak peace park, 3rd Tunnel that N.Korean dug, Dora observatory where you can see N.Korea through the border, Unification village, Dorasan observatory,etc. During tour, tour guide will give you excellent narration about DMZ and Korea History! Make your perfect day to DMZ and Seoul with us!

Hotel Pickup in Seoul at 09:00 and Head to Paju for DMZ tour - The Demilitarized Zone(DMZ) is a weapons-free buffer zone between North and South Korea. The area was established on July 27, 1953 when the Armistice Agreement was signed during the Korean War, and includes the 2km-wide stretch of land both north and south of the line. Dorasan station, a railway station on the Gyeongui Line, is the northernmost stop on South Korea's railway line. Located 56 km from Seoul and 205 km from Pyeongyang/Dora Observatory Situated in Paju-si, Gyeonggi-do and at the northernmost point of the Military Demarcation Line, Dora Observatory replaced the previous Songaksan Observation Post. From the observatory, visitors can overlook North Korea and various locations including Gaeseong, Songaksan, Kim Il-Sung Statue, and Cooperation Farm (Geumamgol)/The 3rd Tunnel was discovered in 1978 by South Korean forces.It is estimated that approximately 30,000 soldiers could move through the tunnel Unification Village

The observatory is situated in the northernmost ceasefire line of the western front where Hangang River, Seoul’s lifeline, and Imjingang River meet. It offers a wide view of Songaksan Mountain in Gaeseong to the north and 63 Building in Seoul to the south

Since its opening, almost 1,900,000 people have visited the observatory to feel the reality of the division, making this area the best national unification education site.

The War Memorial of Korea, located in Yongsan-gu, Seoul, exhibits and preserve materials related to the Korean War and serves as a national moral educational venue.

The premises were once destroyed by fire during the Imjin War (Japanese Invasions, 1592-1598). However, all of the palace buildings were later restored under the leadership of Heungseondaewongun during the reign of King Gojong (1852-1919).

Remarkably, the most representative edifices of the Joseon Dynasty, Gyeonghoeru Pavilion and Hyangwonjeong Pond have remained relatively intact. Woldae and the sculptures of Geunjeongjeon (The Royal Audience Chamber) represent past sculptures of contemporary art.

The National Palace Museum of Korea is located south of Heungnyemun Gate, and the National Folk Museum is located on the eastern side within Hyangwonjeong.

Gwangjang Market was the first permanent market in Korea and continues to thrive as a popular tourist destination today. The second floor of the market is filled with silk, satin, and linen bed-sheet stores, which are the largest and most famous in Seoul.

Many of the stores in the area even have their own factories supplying fabrics to the Namdaemun Market, Pyoung Hwa Market, and even to some department stores. Even though the goods are not brand-name products, the wide selection of high quality goods at inexpensive prices makes it an enjoyable shopping experience.

Informacion Adicional
"Confirmation will be received at time of booking"
"Not wheelchair accessible"
"Near public transportation"
"Infants must sit on laps"
"Please add country code to your phone number at time of booking"
"Most travelers can participate"
"Vegetarian option is available, please advise at time of booking if required"
"Itinerary is very flexible. Because this is private tour"
"This experience requires a minimum number of travelers. If it’s canceled because the minimum isn’t met, you’ll be offered a different date/experience or a full refund"
"This is a private tour/activity. Only your group will participate"

Duración: 8 Hours
Lugar de comienzo: Traveler pickup is offered
We can pick up and drop off at Any hotel in Seoul