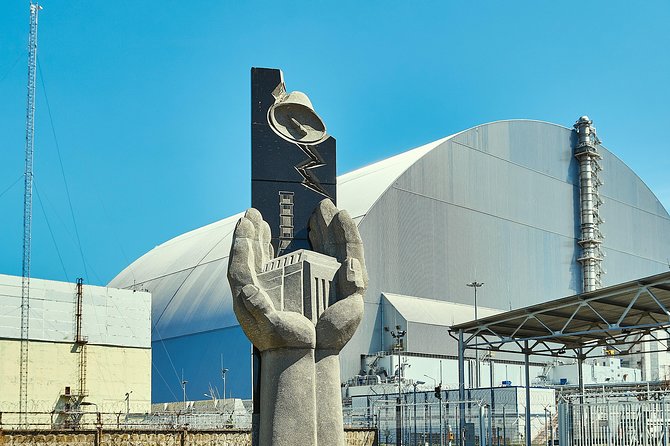 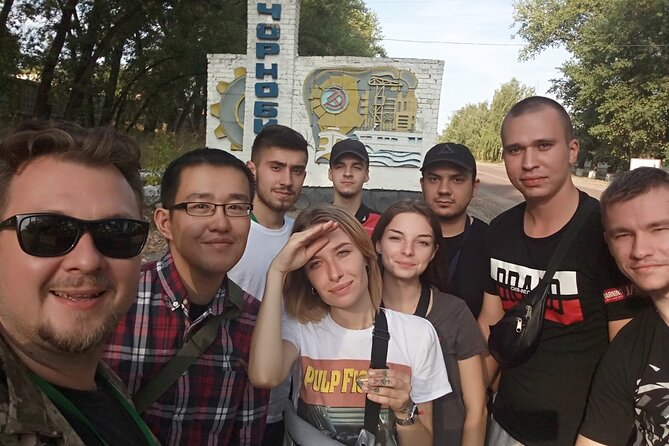 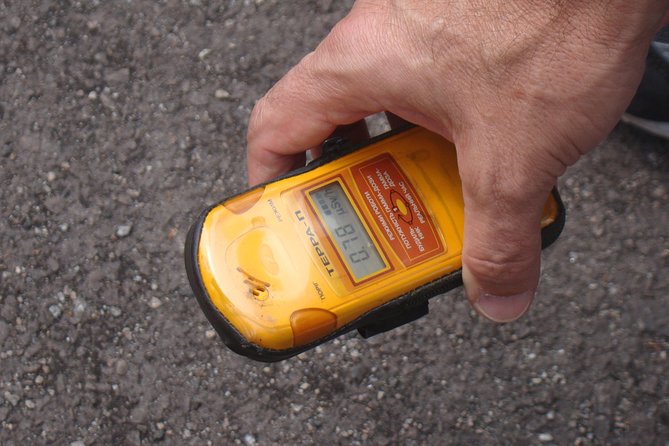 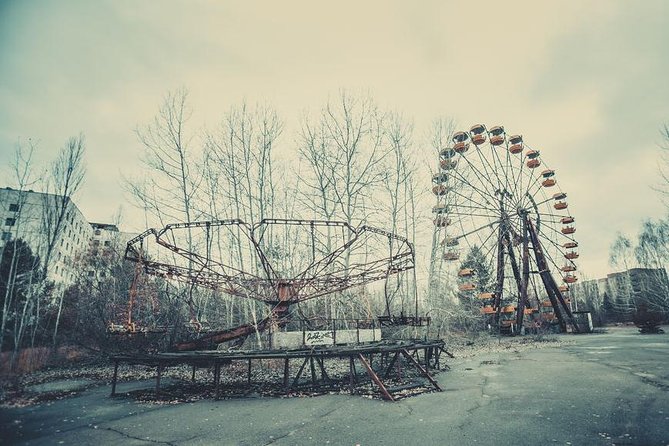 One-Day Tour to Chernobyl from Kiev

Chernobyl zone within a radius of 30 km is a closed object of high national importance.

For you, we are ready to reveal the mysterious world of Exclusion Zone - exclusive to our official tour.

Thousands of satisfied customers from around the world have felt the charm of this monument to disaster.

Just imagine: you get to the place,

on the ruins of the dead, abandoned city.

Once there lived and worked in people,

and now made its way through the asphalt, grass and a 46.45 sq. M. km (the size of a country like Slovakia) are in disrepair.

Pripyat is a ghost city, which still has a lot of unspoilt places.

You will see houses with dusty furniture, newspapers, personal belongings of residents and you will be immersed in the "canned" little world, in which the clock froze at around 26 April 1986.

Dytyatky 30-km Zone Checkpoint
- passport control
- safety rules briefing
- entering the Zone, driving to Chernobyl. Along the way we will be driving through the abandoned villages of Cherevach and Zalissy, and passing by the Uzh river

Your will see that Chernobyl is virtually a usual Ukrainian small town, where the employees of the power plant and other Exclusion Zone state companies are based. Indeed, being here for the first time it’s hard to imagine that this town has something to do with the catastrophe of 1986.
- photo-stop at the Chernobyl sign
- a bus tour
- visiting the exposition of the robots and equipment which were in use to mitigate the catastrophe consequences
- The central square of Chernobyl. The memorial complex "Star Wormwood".

Kopachi village
Visiting the kindergarten which is the only remaining building in the whole village. The rest of the facilities were buried in the ground. Kopachi village is located 4 km from the power plant. (depending on weather conditions, the location may not be included in the program, in wet weather it is better not to stop there, as there is a risk of putting a hot particle on the bus)

The abandoned town of Pripyat
- the Red Forest
- the Pripyat sign on entering the town
- the Death Bridge
- stop on the central square of the town, a walking tour
- Energetic Palace of Culture, Polissya Hotel (observation point)
- department store
- amusement park
- the Ferris Wheel (its inauguration day was planned for May 1st, 1986, but …)
- town hall which became the first headquarters of the governmental commission mitigating the consequences of the accident
- Prometheus Cinema
- river port, sinking pier
- kindergarten and school
- Pripyat swimming pool (officially it is forbidden to enter buildings!)
You will take tons of photos, get absolutely unforgettable impressions and feel really exceptional emotions!

Chernobyl-2 Secret Object. DUGA-1 over-the-horizon radar station
DUGA-1 object is one of the most well-known objects of the former USSR. Its exact name is in fact «5H32». The radar was supposed to detect air targets, like launched intercontinental ballistic missiles. The signal emitted by the radar reminded of a woodpecker hammering. For this reason, the object has been nicknamed “the Russian Woodpecker”.

Chernobyl Nuclear Power Plant industrial site
- photo-stop at the cooling pond фото остановка возле пруда охладителя
on the right one can see the unfinished reactors 5 and 6
as well as the huge cooling towers
on the left there are nuclear units 1, 2 and 3
and the New Safe Confinement, the so called “Arch”
- visiting the memorial next to the administrative building of the CHNPP
- feeding fish (depending on weather conditions, relevant from April to September)
- SHELTER-2 “Arch” from the observation point
You will see the New Safe Confinement at the distance of some 300 meters!

Informacion Adicional
"Confirmation will be received at time of booking"
"A current valid passport is required on the day of travel"
"Not wheelchair accessible"
"Most travelers can participate"
"The program of the tour is subject to changes due to weather conditions, the light day duration and the directives of the Chernobyl Exclusion Zone administration."
"- What we recommend taking with you According to the Zone regulations, you are to wear: - a jacket or a shirt with long sleeves; - trousers (NO shorts, NO knee-breeches, NO skirts, NO leggings); - boots or sneakers, which fully cover your feet WITHOUT FANCY OPENINGS please.- do take bottled water and a snack as lunch is sometimes served very late in the day. You are to have your passport on you! WITHOUT PASSPORT NO ONE IS LET INTO THE ZONE! Persons under alcoholic/drug intoxication are not allowed to take a trip to the Zone."
"This experience requires a minimum number of travelers. If it’s canceled because the minimum isn’t met, you’ll be offered a different date/experience or a full refund"
"This tour/activity will have a maximum of 15 travelers"