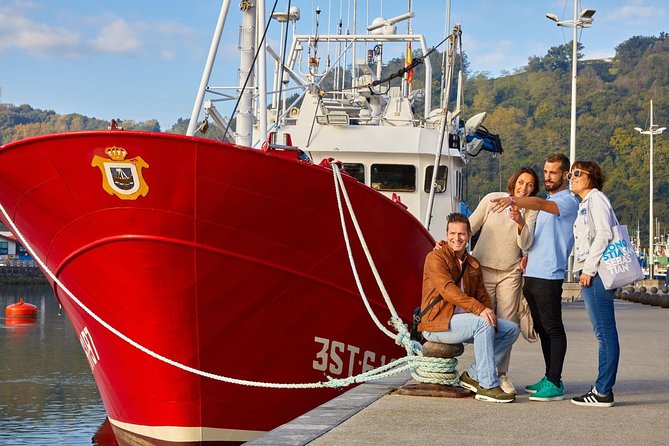 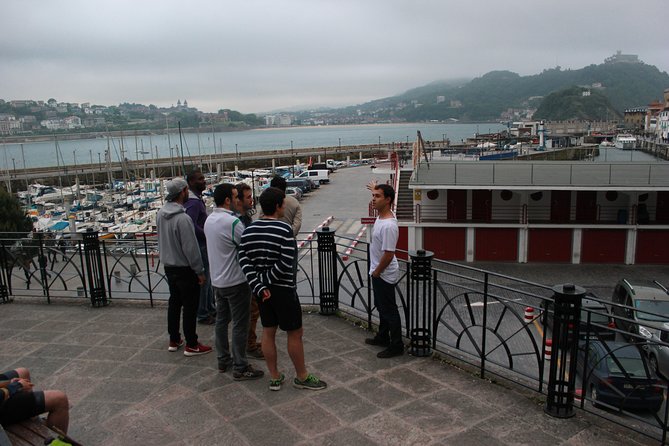 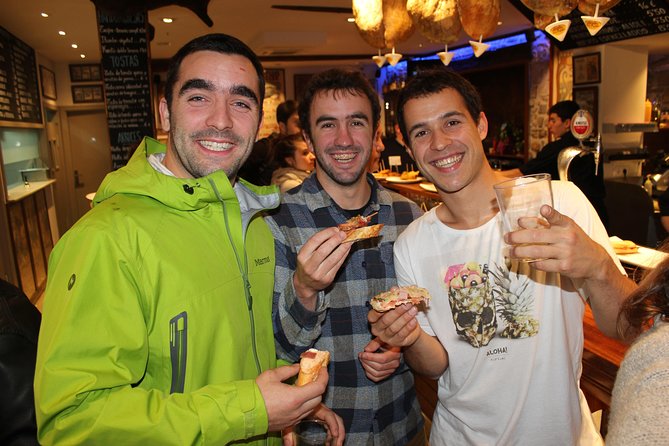 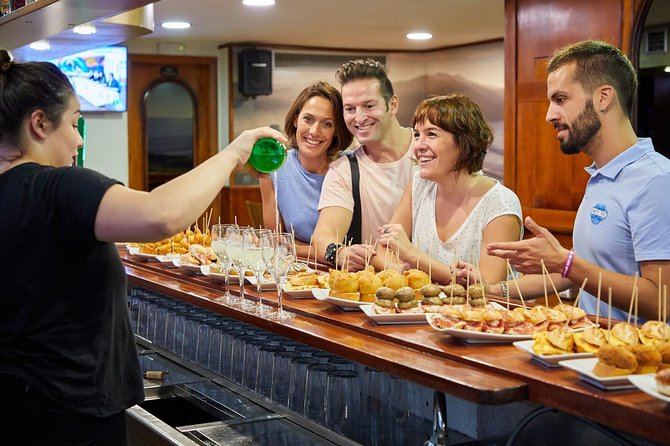 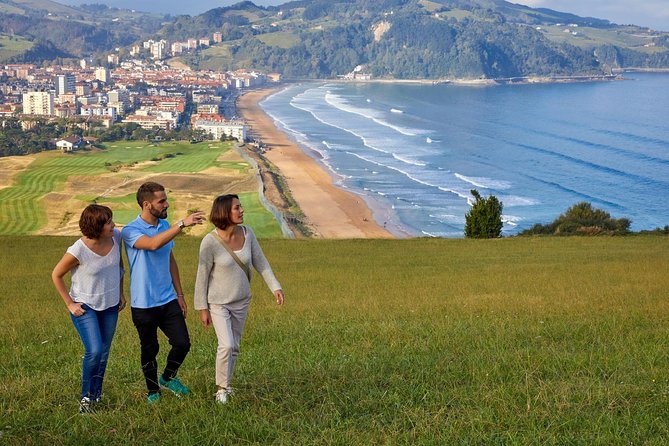 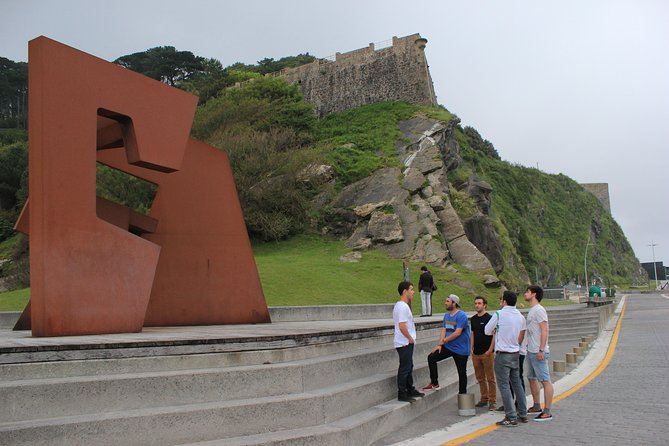 Discover San Sebastian, one of the most charming cities of Europe, famous also for it's high quality food and of course, 'pintxos'! Conveniently about an hour away from Pamplona, you will visit San Sebastian along with some small fishing villages on the coast, to make for the perfect day trip during your stay in the basque country. Truly one not to be missed.

You will love the fishermen culture in coastal villages like Getaria and Orio. Enjoy a unique day along the Basque coastline in a small group tour guided by a local guide. All included.

San Sebastián, or Donostia as it is called in Basque, is a majestic city with beautiful beaches and an impressive culinary scene. The city was first made famous during the Belle Époque era and is where Queen Maria Cristina established her royal summerhouse. Since then, San Sebastián has attracted wealthy beach-goers in search of sun and sophistication. And it’s no wonder why. The city’s main beach, called La Concha, is for sure the most beautiful urban beach in Europe. Luxurious beachside mansions run along La Concha, as well as the famous spa called La Perla (The Pearl) and its boardwalk is lined by an ornate white railing that has become a symbol of the city. If that already weren’t enough, there are two additional beaches in San Sebastian, one of which is also very popular with surfers.

In more recent years, San Sebastián has gained significant press for its cuisine. The city alone has 16 Michelin stars spread across 9 restaurants and famously boasts more stars per capita than anywhere else in the world other than Tokyo. Restaurants Mugaritz and Arzak have been ranked numbers 9 and 31 in the world (2018 World’s 50 Best Restaurants). It is in many ways like a mini Paris, except in Basque style.

The Comb of the Wind (Basque: Haizearen orrazia XV, Spanish: Peine del Viento XV) is a collection of three sculptures by Eduardo Chillida arranged as an architectural work by the Basque architect Luis Peña Ganchegui. For both, this is one of their most important and well known works.

San Sebastian most traditional market will be visited.

We will visit this historic street.

We will see Zarautz views from Camping viewpoint in Talaimendi.

While evidence of a Roman village dating back to the 1st century B.C. exists in the area, the village of Getaria was founded between 1180 and 1194 by King Scnho of Navarre, making it one of the oldest towns in the province. The quaint old town slopes gently downhill toward the small harbour, making for the perfect setting for an afternoon stroll. Today, the village is well-known for its restaurants, seafood, and a local white wine known as Txacolí. Visitors to the town can enjoy the Church of San Salvador, one of the main examples of Gothic style in the area and declared a national monument in 1895; the monument to Elcano, built in 1922 to commemorate the 4th centenary of his journey in 1522; and the observatory of the sea, which offers a stunning view over the beautiful coastline and surrounding ocean. Getaria lends to the perfect blend of nature, history, and culture

Most beautiful hermitage in northern Spain. On the edge of the cliffs.