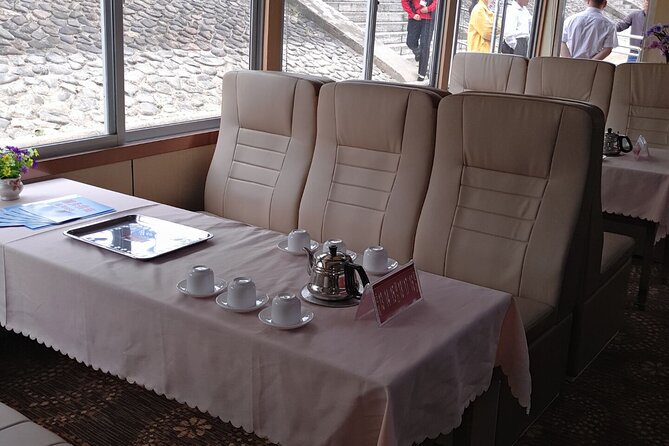 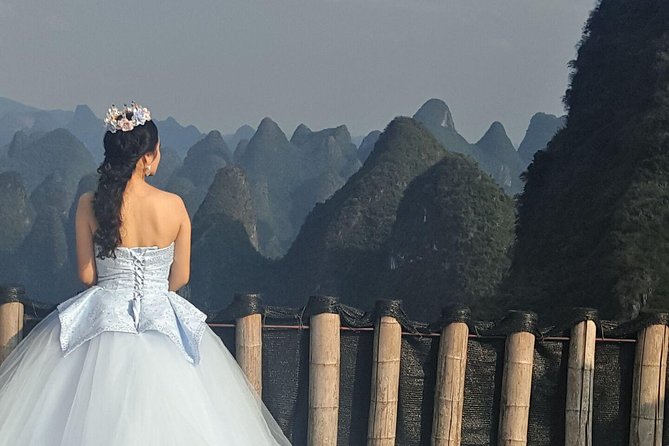 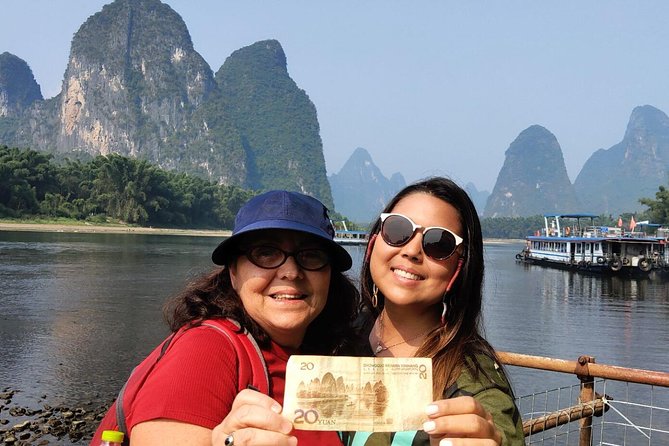 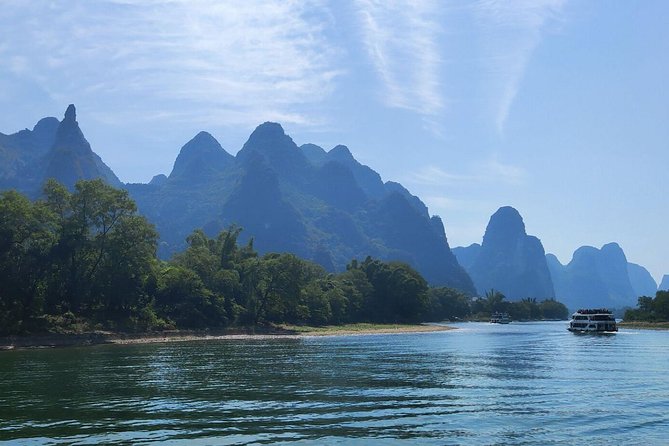 Enjoy stunning scenery along the Li River with beautiful hills and gorgeous Karst peaks that gives you a new surprise at every bend from Guilin to Yangshuo and during the afternoon visit the Xianggong Hill which is the best place to get great views of the Li River and the Karst Mountains.

Take this Li River cruise from Guilin to Yangshuo which is the highlight of any trip to northeastern Guangxi Province. Gorgeous Karst peaks give you a surprise at every bend of the limpid river under the blue sky. Water buffaloes sprawl in the fields, peasants reap rice paddies, and school kids and fishermen float by on bamboo rafts. With its breathtaking scenery, life on the river is a taste of a life far from the bustling metropolis.

Your day will begin with a pickup at 8:00 in the morning from your hotel in Guilin. From here, you will travel to Zhujiang pier, where you will board the cruise boat. The cruise lasts approximately 4 hours (from 9:30am to 13:30pm). During this time you will enjoy stunning scenery of the Li River.

After the river cruise, we will visit the Yangshuo West street for 30 minutes.

Yangshuo Park is located in Yangshuo, covering an area of 230 thousand sq m (271 thousand sq yd). The park has both a big and a small gates. They are carved with the park’s name in Chinese by famous calligraphers. There are plenty of osmanthus trees and bamboos in the park, providing a peaceful and secluded environment for visitors. Double Moon Stream runs through the park and the park is surrounded by marvelous mountains. Many locals do exercise and play Chinese chess in the park.

After the West street, we will head to the XIanggong hill and need 40 mins driving and 450 Steps to reach the top of the hill.

Informacion Adicional
"Confirmation will be received at time of booking"
"Not wheelchair accessible"
"Children must be accompanied by an adult"
"The duration of transfers are approximate, the exact duration will depend on the time of day and traffic conditions"
"Infant seats available"
"Not recommended for travelers with back problems"
"Not recommended for pregnant travelers"
"No heart problems or other serious medical conditions"
"Most travelers can participate"
"Need passports of each traveler(first and last name and passport numbers)"
"This is a private tour/activity. Only your group will participate"
"Face masks provided for travelers"

Hora de Inicio: 8:00 AM
Duración: 8 Hours
Lugar de comienzo: Traveler pickup is offered
We pick up from any hotel in Guilin or Yangshuo