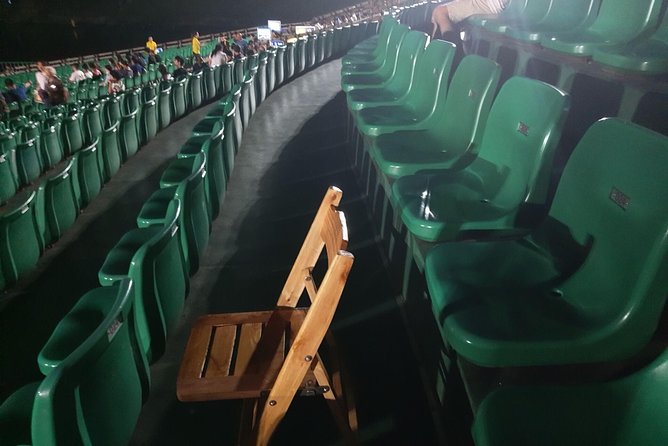 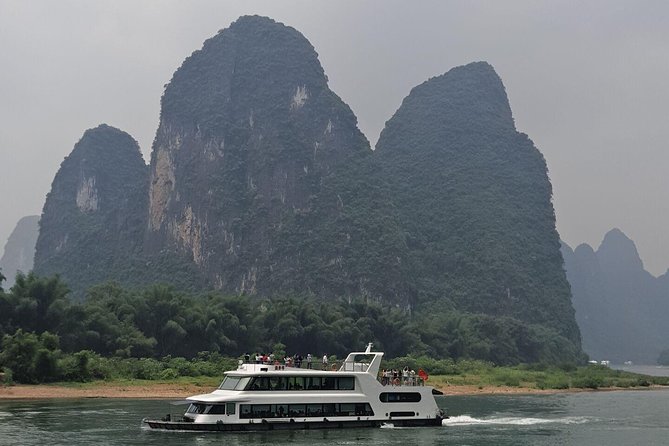 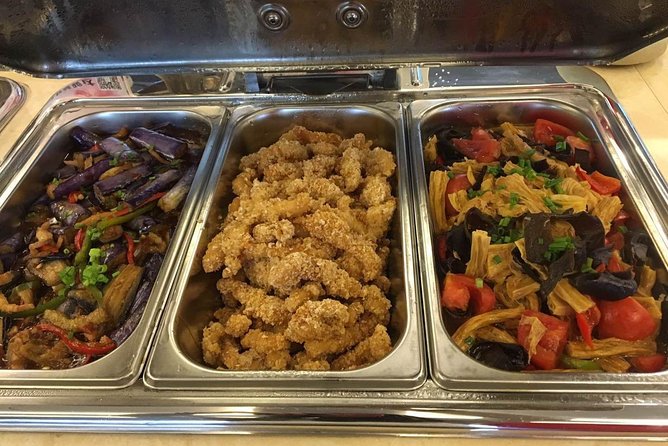 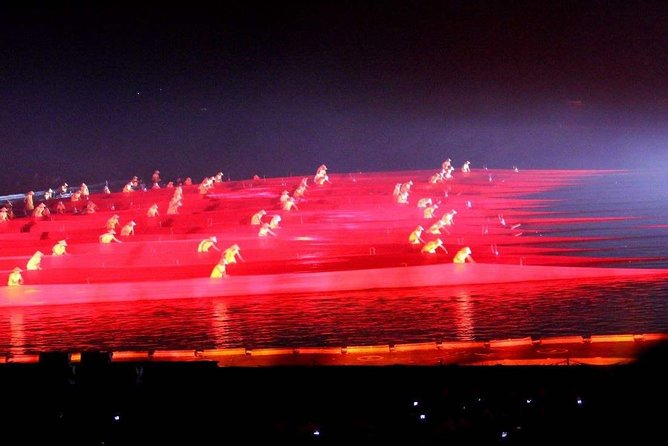 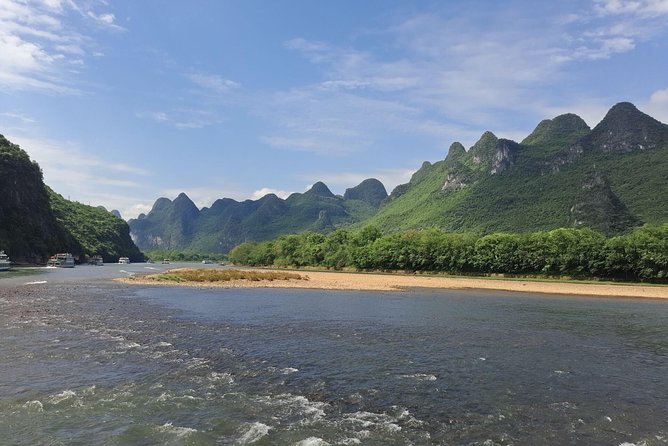 Enjoy stunning scenery along the Li River and The show of Impression Liu Sanjie. Beautiful hills line the banks and gorgeous Karst peaks give you a surprise at every bend. Join us on the only way to see Li River on this cruise from Guilin to Yangshuo.

1.See beautiful sights on the Li River cruise, a million miles away from the concrete metropolis

4. Has more than 7 options Yangshuo tours for you after the Li-River cruise tour.

Join us on the Li River cruise from Guilin to Yangshuo - the centerpiece of any trip to northeastern Guangxi Province. Gorgeous Karst peaks give you a surprise at each bend of the limpid river under the blue sky. With its breathtaking scenery, life on the river is a taste of a life far removed from the concrete metropolis.

Your day will begin with a pick-up at 8:00am in the morning from the hotel in Guilin. From here you will travel to Zhujiang pier, where you will board the boat. The cruise lasts approximately 4-hours (from 9:30 - 13:30). During this time you will enjoy stunning scenery of the Li River and Lunch on board.

After the river cruise, you will have a 4hrs free time at the Yangshuo area, you can rest at the West street or do something else.

Here is the info of the show:

The show of Impression Liu Sanjie can be regarded as one highlight of Yangshuo It is a night show which you’ve never seen. This is a virtual scenery performance. The largest difference from other shows is the water & hill scenery theater. It uses the waters of Li River as the stage, 12 hills as background. With the vast sky, it consists of the largest virtual scenery theatre in the world. As it is an outdoor theater and the scenes of show are combined with the natural sightseeing, tourist will find the show different season from season and day from day depending on changeable weather condition.

Informacion Adicional
"Confirmation will be received at time of booking"
"Wheelchair accessible"
"Children must be accompanied by an adult"
"The duration of transfers are approximate, the exact duration will depend on the time of day and traffic conditions"
"Stroller accessible"
"Infant seats available"
"No heart problems or other serious medical conditions"
"Most travelers can participate"
"Need passport details of each traveler(first and last name and passport number)"
"This is a private tour/activity. Only your group will participate"

Hora de Inicio: 8:00 AM
Duración: 12 Hours
Lugar de comienzo: Traveler pickup is offered
We pick up from any hotel in Guilin or Yangshuo