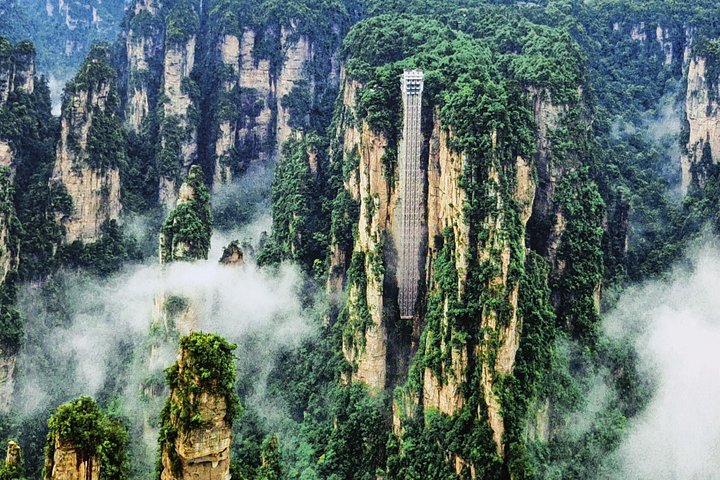 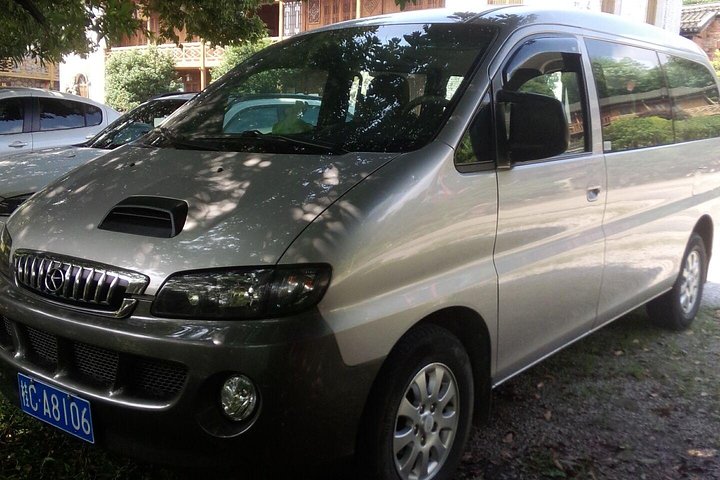 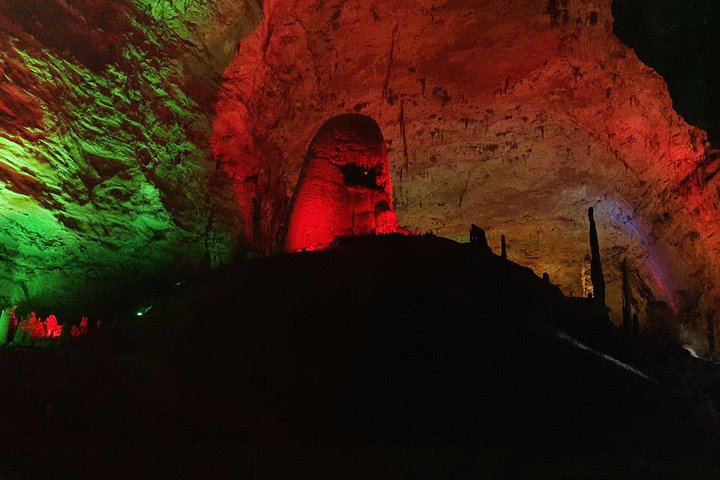 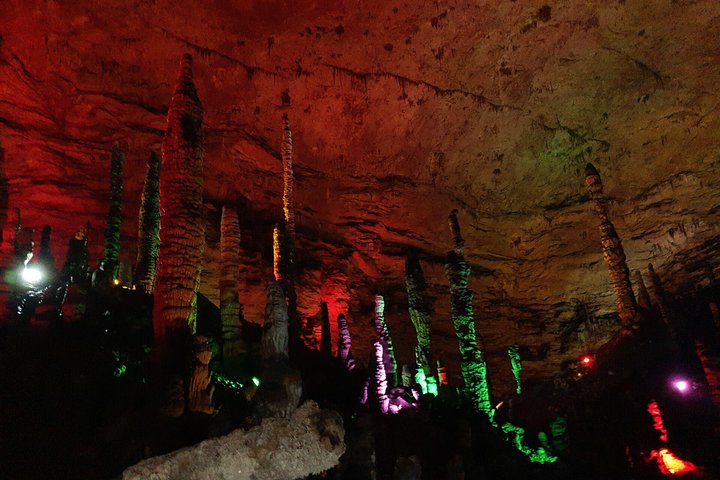 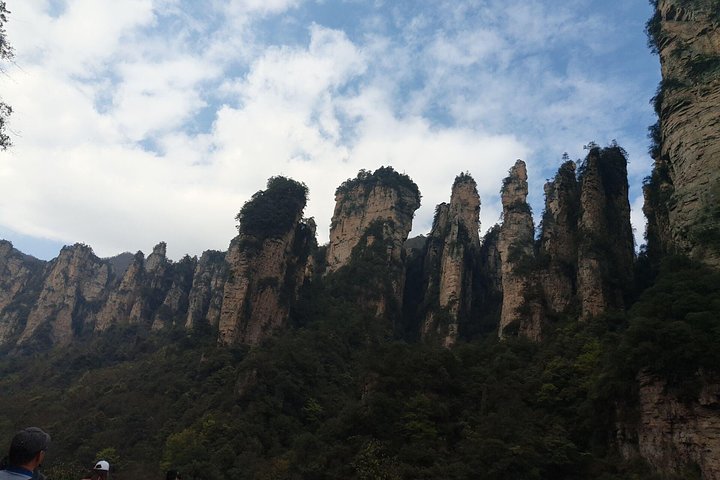 Visit highlights of Zhangjiajie including Zhangjiajie National Forest Park,Avatar mountains and Zhangjiajie Yellow Dragon Cave with this private Zhangjiaije day tour. You will be picked up and dropped off from your Wulingyuan or Zhangjiajie hotel.

Tianzi means “Heavenly Prince”. actually, he is the real person who leads the local minority to fight with the government army in Ming Dynasty 500 years ago…Mt. Tianzi Area is the very old battle field. Most of the scenic spots there are combined with historical stories and legends of this honorable man. Besides these, Visually, on the Tianzi mountain top, we can experience the most spectacular view of sandstone peak forest in the park featured by its sharp and slim shape. it’s one of the highlights in Zhangjiajie Scenic Area.

After the Tianzi mountain And then Transfer Yuanjiajie area and we will spend 30 minutes there.

Yuanjiajie is the main background of the very Movie: Avatar, located with hundreds of original pieces of “Floating Avatar Mountains”.(The major one is called:”Hallelujah Mountain.” the view there is really impressive like outer-space. No wonder, it’s rated as the most famous highlighted area in the park. The pillars here are bigger-sized than other areas. Moreover, there is a World Highest Sightseeing Elevator (326m) to be experienced which saves us a lot of time for sightseeing more. The only problem for Yuanjiajie is it would be crowded in high tourism season. So just need to be aware of it.

After the Yuanjiajie area, we will head to the Bailong Elevator and we will using this elevator go down of the hill then take a shuttle bus to the car parking lot and then we will continue to Tianmen mountain.

After the Zhangjiajie National park, then we can have a lunch at Wulingyuan area, after the lunch we head to the Yellow Dragon Cave.

We will spend 2hrs in the cave, during this cave, we need take a boat(around 10 minutes) via the underground river, but most of the time we need to walking throughout the cave and always up and down, so, we don't recommended the senior citizen to visit this cave.

Informacion Adicional
"Confirmation will be received at time of booking"
"Not wheelchair accessible"
"Near public transportation"
"Infant seats available"
"No heart problems or other serious medical conditions"
"Travelers should have a moderate physical fitness level"
"This is a private tour/activity. Only your group will participate"

Hora de Inicio: 9:00 AM
Duración: 8 Hours
Lugar de comienzo: Traveler pickup is offered
We pick up from all hotels in central Zhangjiajie or Wulingyuan