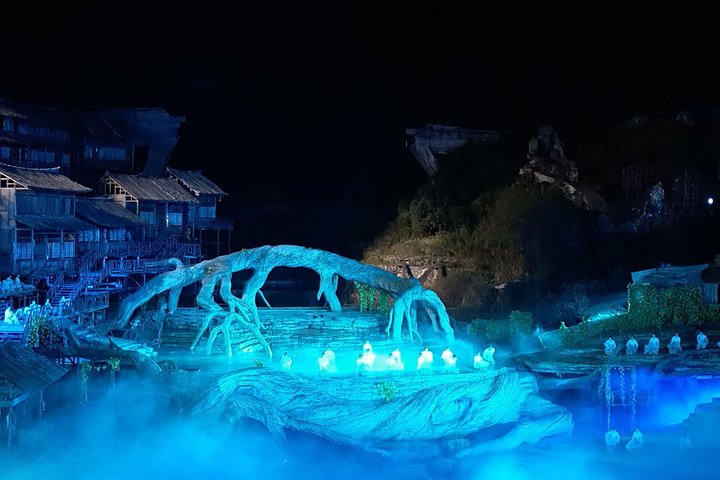 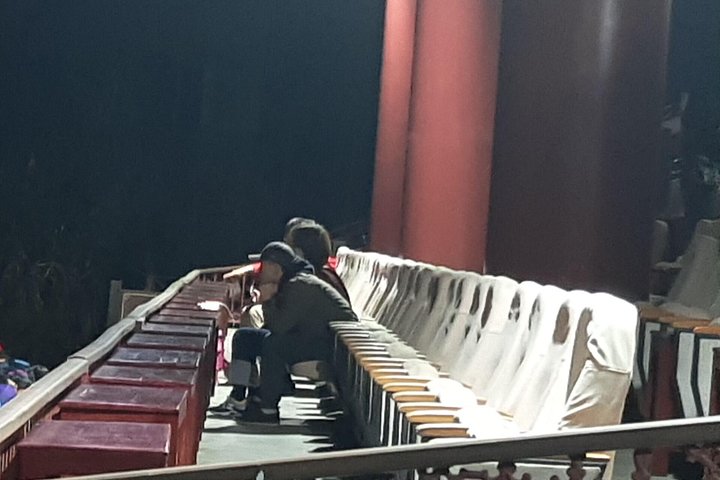 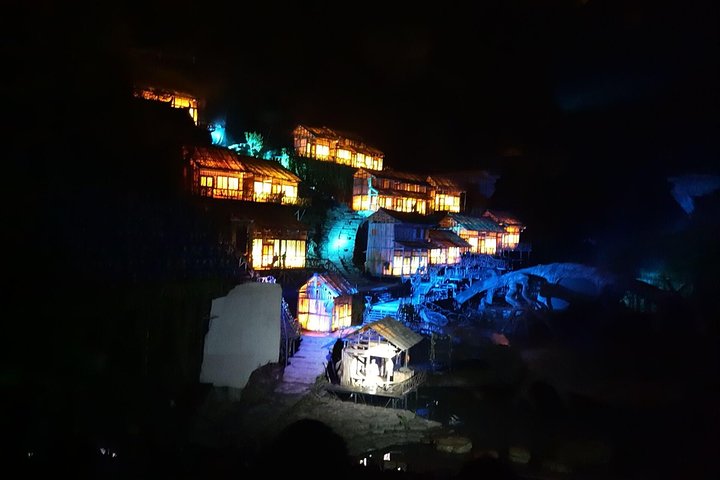 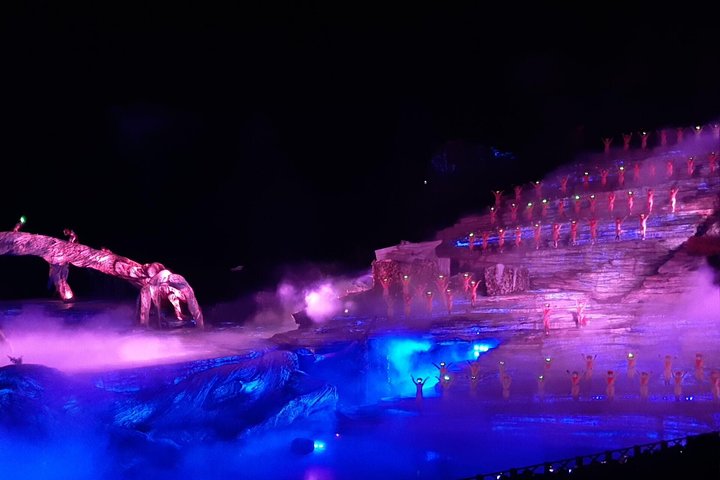 Tianmen Fox Fairy Show is a large-scale real-scene musical drama that originated from a traditional Chinese fairy tale, which showing a love story between a fox fairy and a woodsman. The love story was widespread throughout locals and all Chinese. The performance area is located in the 5 km long valley of Tianmen Mountain, 8 km from Zhangjiajie City, Hunan Province.

You will be picked up and dropped off from your Zhangjiajie hotel with the private car & driver.

Note: The driver may does not speak English, but he knows exactly where to take you to go. If any questions, you can contact the local operator for assistance by using the driver's mobile .

Being the world’s first real-scene musical drama with Tianmen Mountain and deep valleys as the stage background, Tianmen Fox Fairy Show is famous at home and abroad. It was first performed on the foot of Tianmen Mountain, Zhangjiajie City in September 17, 2009. With 5 years’ development and experience, the show becomes more and more excellent and delicate.

Tianmen Fox Fairy Show is divided into five chapters, including The King Fox Choosing an Imperial Concubine, Meeting at Tianmen Mountain, Lovesickness of Fox Fairy, Betraying to the King Fox, and Waiting for each other.

19:30--20:00: Zhangjiajie hotel pick up and transfer to the Tianmen theatre by private car

Informacion Adicional
"Confirmation will be received at time of booking"
"Not wheelchair accessible"
"Infant seats available"
"No heart problems or other serious medical conditions"
"The driver don't speaking English, but with the phone translate app talking with you if needed"
"Most travelers can participate"