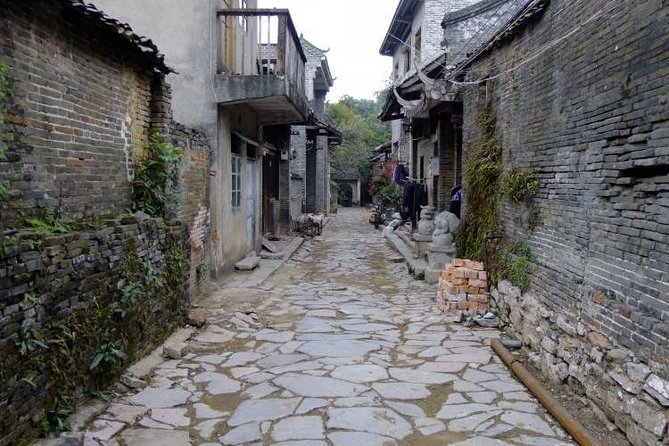 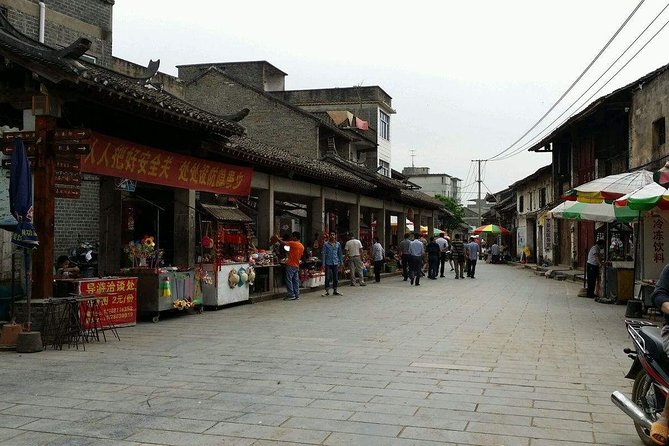 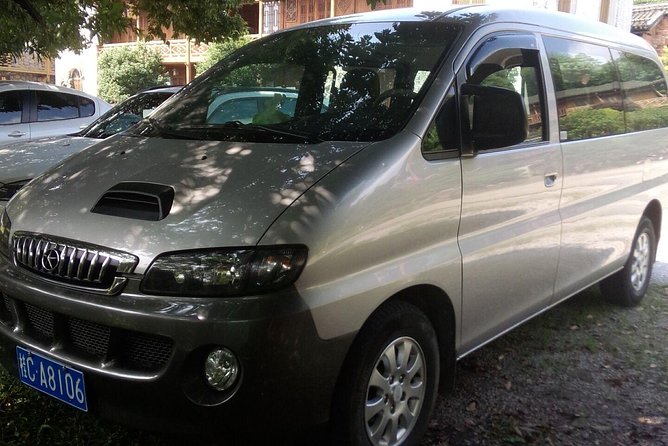 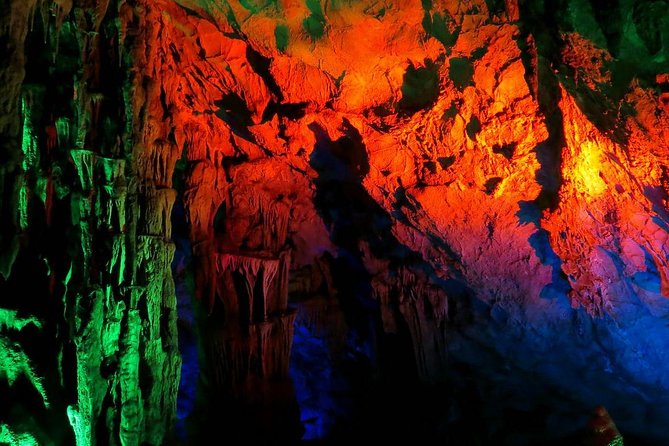 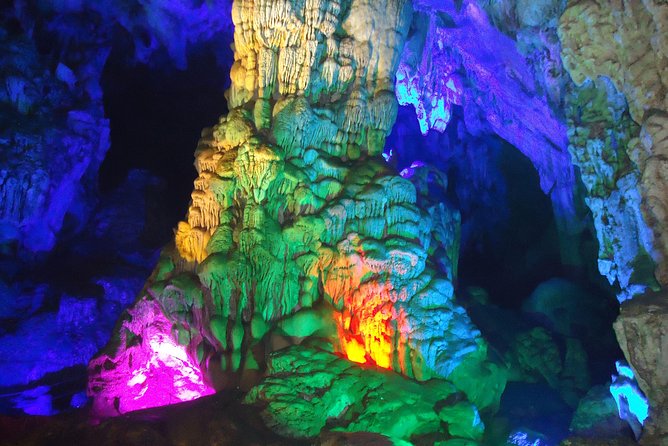 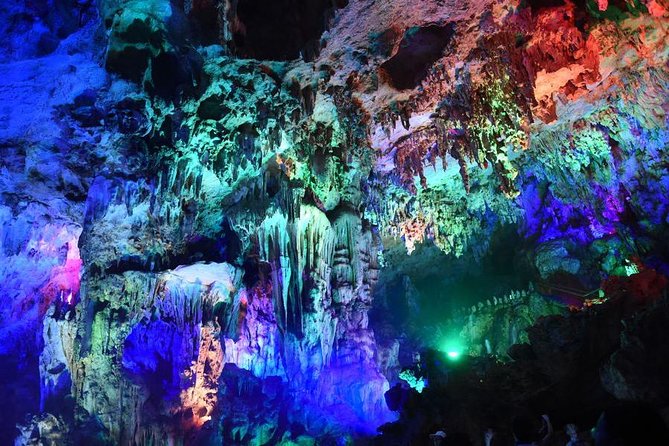 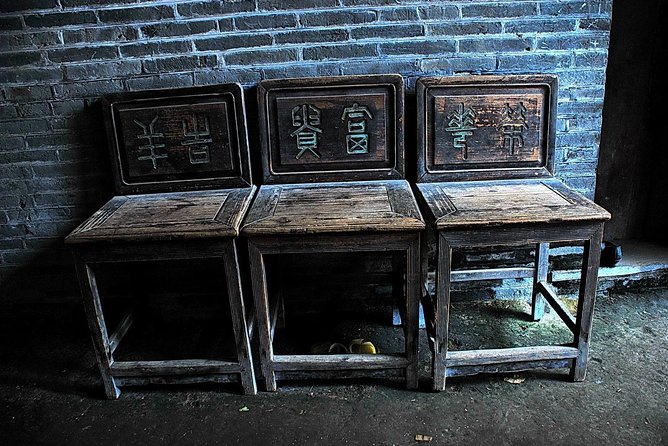 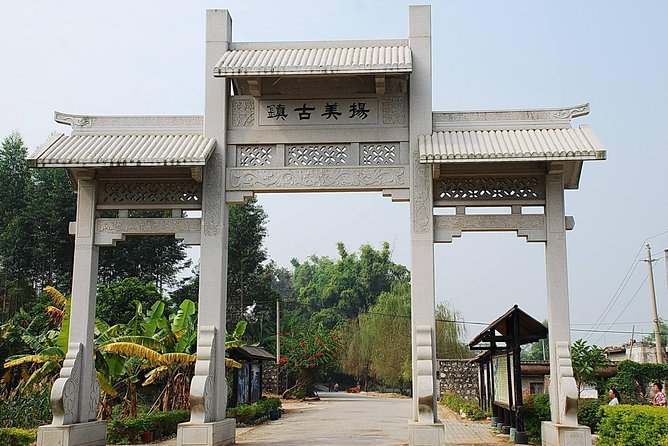 After breakfast, our driver and tour guide will pick up you from our hotel at 9:00am and transfer to Yiling Cave,located in Wu Ming county, about 18 kilometers (about 11 miles) away from Nanning City.

The cave looks like a huge trumpet shell and is divided into three layers. Rocks pose in thousands of shapes along the flexuous cave path, leading you to a mysterious world.

After the Lunch, we will transfer to Yangmei old town.Located in the lower reaches of Zuojiang River, some 30 km west of Nanning, and surrounded by waters on three sides, Yangmei Ancient Town was the town in Guangxi with the best preserved ancient architectural complex of Ming (1368-1644) and Qing (1644-1911) dynasties. Founded in Song Dynasty (970-1279) by four families, Luo, Liu, Lu and Lee, the ancient town of Yangmei was firstly named as Baihua (literally all sorts of flowers) Village because of the blooming flowers of all sorts. Later, due to the wars, people moved to the village from various regions. Covering 6.5 square kilometers, Yangmei Ancient Town reached its prime in Qing Dynasty as an important collecting and distributing centre within the area as well as a key port along Yong River. However, in the later of the dynasty, it became quiet because of the decline of water transport in the region.

Informacion Adicional
"Confirmation will be received at time of booking"
"Not wheelchair accessible"
"Stroller accessible"
"Infant seats available"
"Not recommended for travelers with back problems"
"Not recommended for pregnant travelers"
"No heart problems or other serious medical conditions"
"Travelers should have a moderate physical fitness level"
"This is a private tour/activity. Only your group will participate"

Hora de Inicio: 9:00 AM
Duración: 8 Hours
Lugar de comienzo: Traveler pickup is offered
We pick up from all hotels in central Nanning