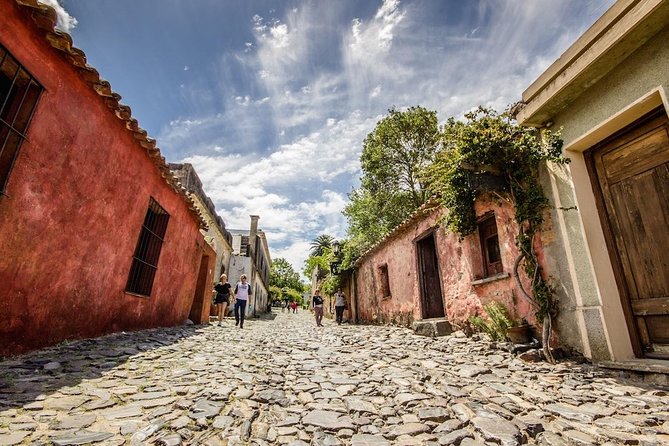 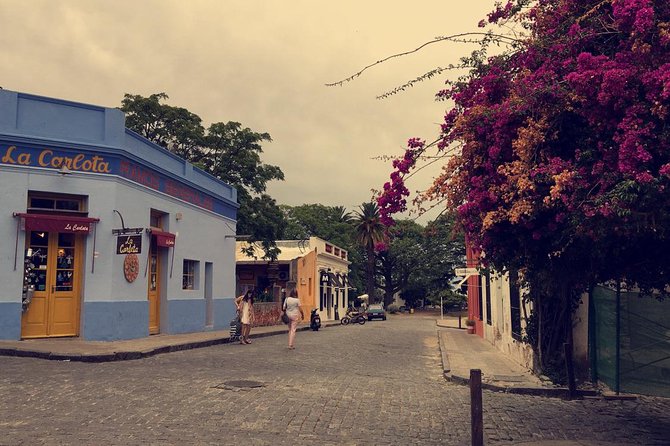 Private Visit to Colonia del Sacramento from Montevideo by Van

Enjoy a Colonia del Sacramento private visit from Montevideo City with your local guide including pickup and drop off at your hotel in Montevideo or at the Port.

Discover the most important places of the city in a 10 hours tour by private Van, Hyundai H1 (up to 6 pax), Renault Master or Mercedes Benz Sprinter (up to 12 pax).

Approximately 180 km. from Montevideo, we arrived at Colonia del Sacramento, a small city founded by the Portuguese in 1680, at which time Spain and Portugal were in the midst of constant fighting over these lands. For 100 years the two empires fought for this city until finally, the Treaty of San Ildefonso gave the same to Spain. Today the ancient city has a lot to tell us about its past.

We will visit the cobblestone streets of Cologne, the oldest city in the country, declared a World Heritage Site by UNESCO. The streets of Santa Rita, San Gabriel, the Mother Church, the Bastion of Carmen, the famous "Calle de Los Suspiros", the Puerta del Campo, the Plaza Mayor 25 de Mayo.

The past of this city can be felt in its cobblestones and its stone walls. Colonia contemplates its architectural values ​​with its natural beauty, the permanent company of the Río de la Plata and the emblematic monuments that rise on the horizon, such as the Cathedral or the Lighthouse and very close to the old town, the Real de San Carlos.

Informacion Adicional
"Confirmation will be received at time of booking"
"Not wheelchair accessible"
"This is a private tour/activity. Only your group will participate"

Duración: 10 Hours
Lugar de comienzo: Traveler pickup is offered
Pick up and drop off in your hotel or accommodation in Montevideo City Center. 20 minutes of waiting time.