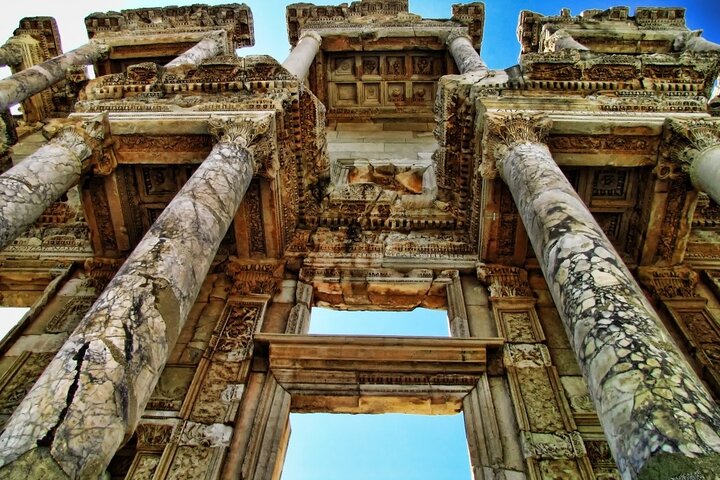 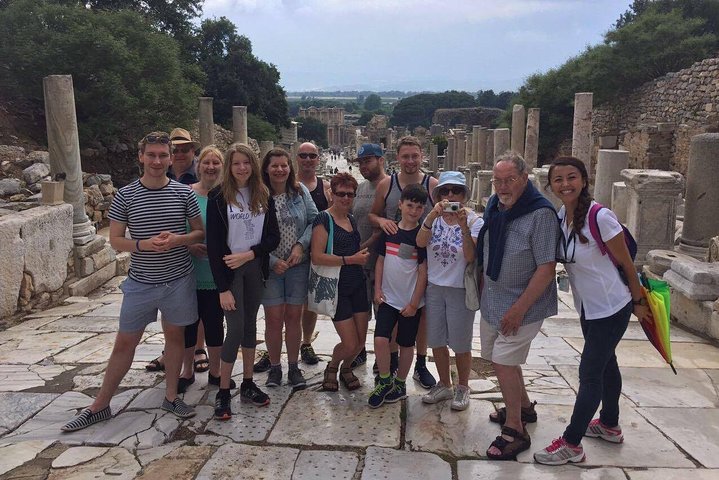 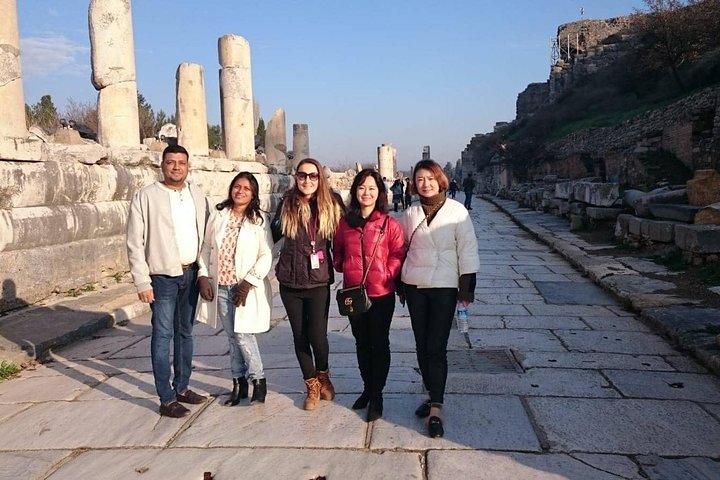 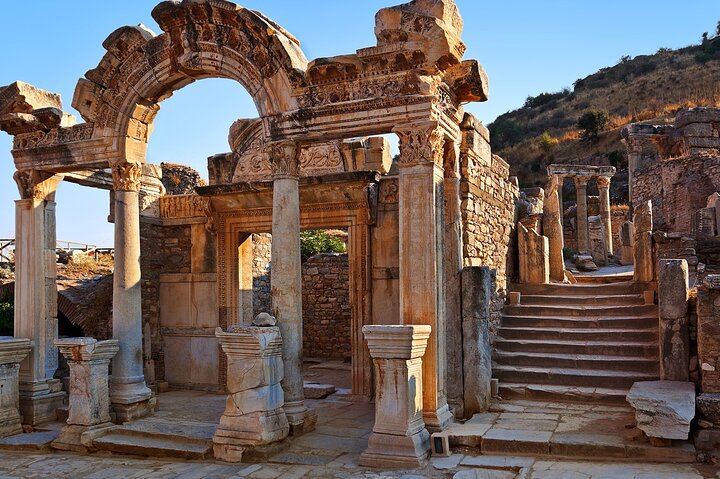 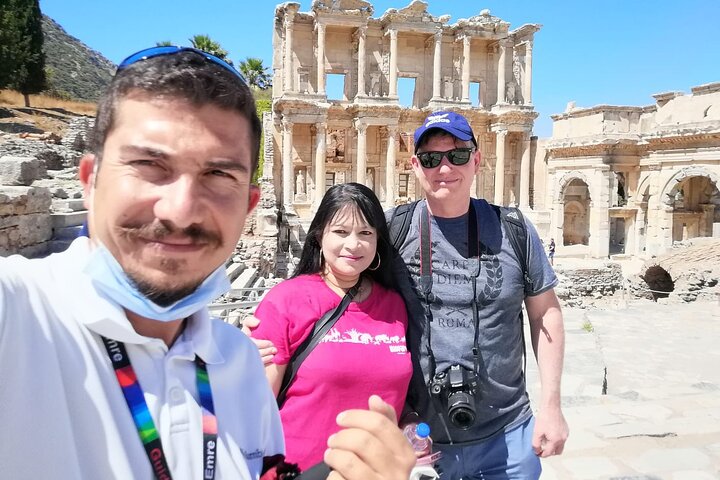 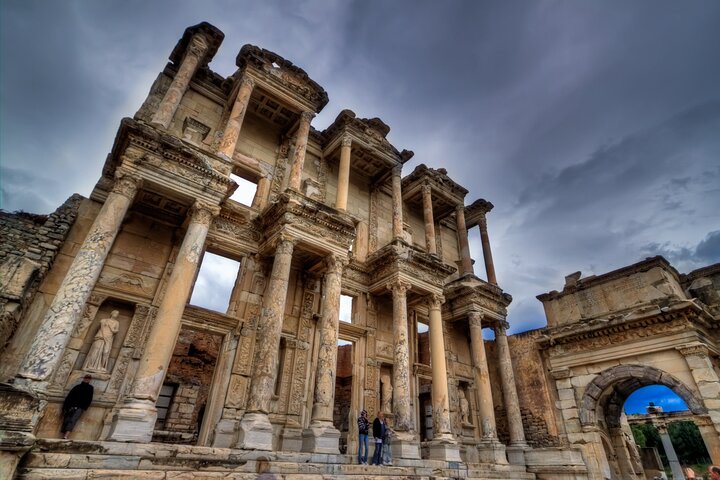 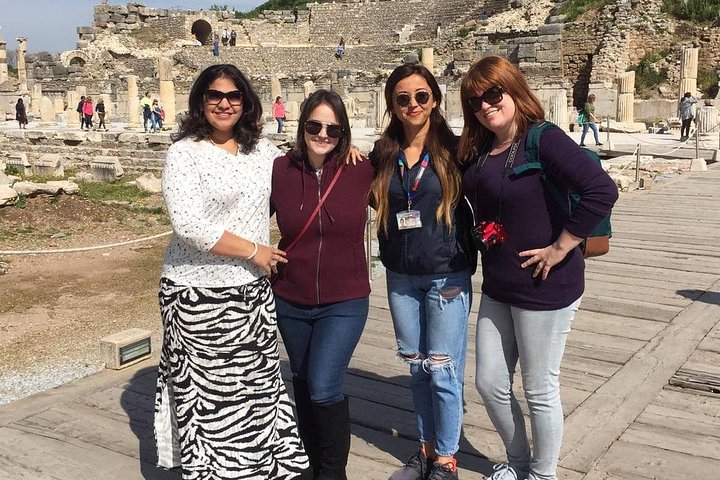 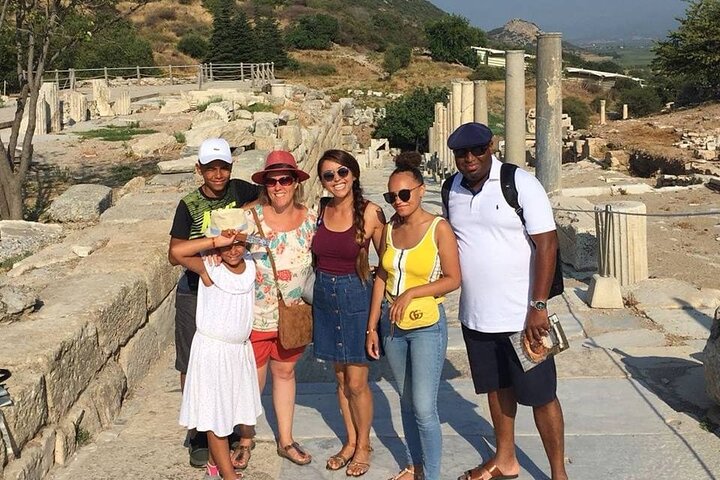 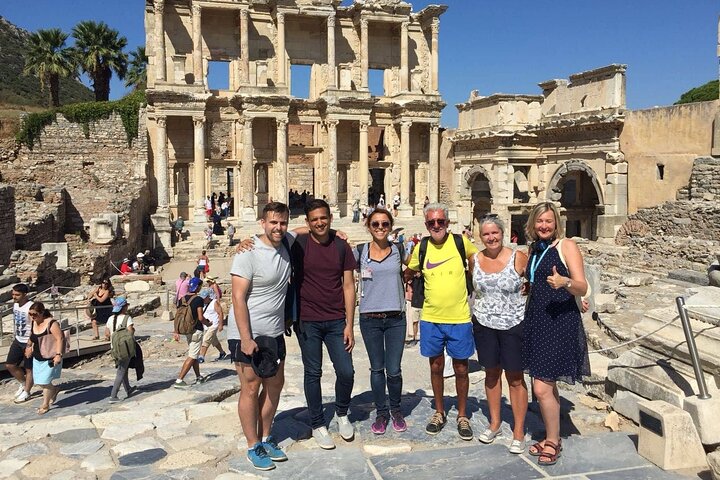 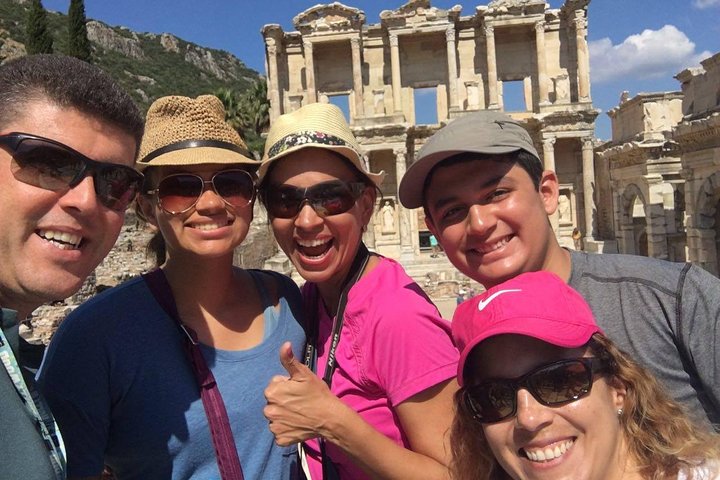 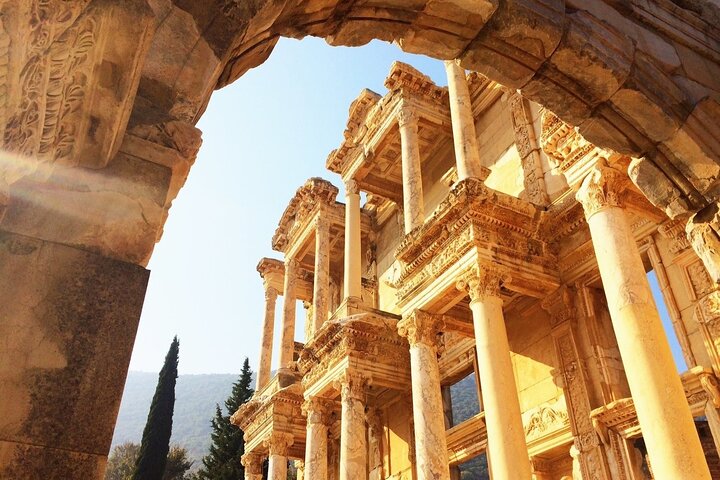 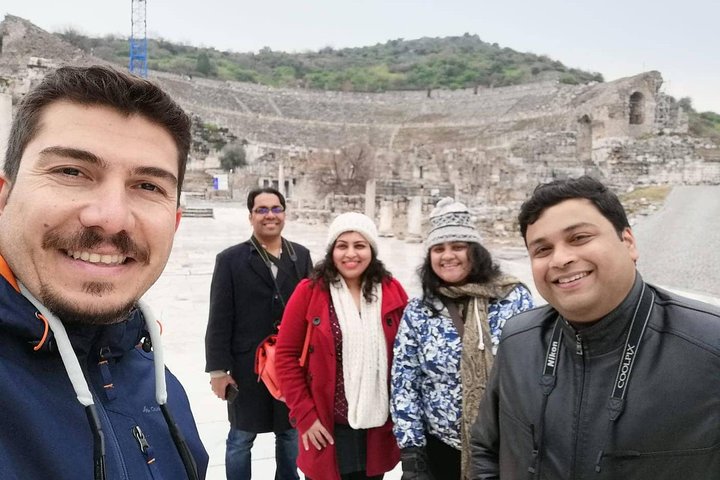 Terrace Houses: From the time of Augustus, these dwellings of wealthy Ephesians, were decorated with beautiful frescoes and mosaics. The houses had luxurious bedrooms, bathrooms, triclinium, and kitchens. The archeologist has been excavating 7 houses owned by the richest Ephesians. These were high ranking officers, governors, and rich tradesmen.

Ancient Ephesus; An Archeological treasure, The best-preserved classical city in the Eastern Mediterranean. During the 1C AD, Ephesus was the second-largest city on the planet after Rome with more than 250,000 citizens. It was in the center of the known world and played the role of a gateway between the East and the West. With its giant harbor, it was also the center of trading in antiquity. It was not only a rich commercial city but also the honeymoon place of Mark Anthony and Cleopatra. It is also home to one of the seven wonders of the ancient world, Temple of Artemis.
Ephesus is also so well preserved that, walking on the ancient streets among the beautiful monuments such as the third largest library of the ancient world or the largest roman theatre on the Asia continent, gives you the feeling of a time traveler.

it is declared by the church to be the final house where Mary spent her last days. Also, it is believed that the Assumption took place there on the 15th of August.

3 km away from the ruins of Ephesus a small church was built dedicated to John in 2C AD, Later in 6C AD it was replaced by a huge basilica built by Emperor Justinian, The impressive ruins are still standing today.

was one of the Seven Wonders of the Ancient World. Its ancient cult dedicated to Artemis was very famous in antiquity and made Ephesus a much-visited pilgrimage place.

Hora de Inicio: 8:30 AM
Duración: 8 Hours
Lugar de comienzo: Traveler pickup is offered
Port: You will be greeted with a sign your name is written on
Hotels: Lobby of the hotel