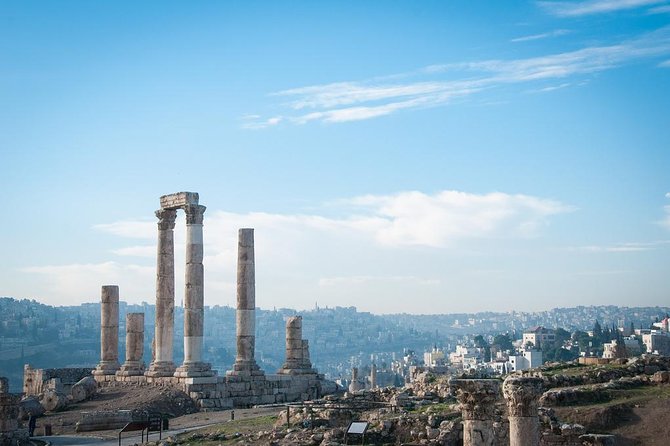 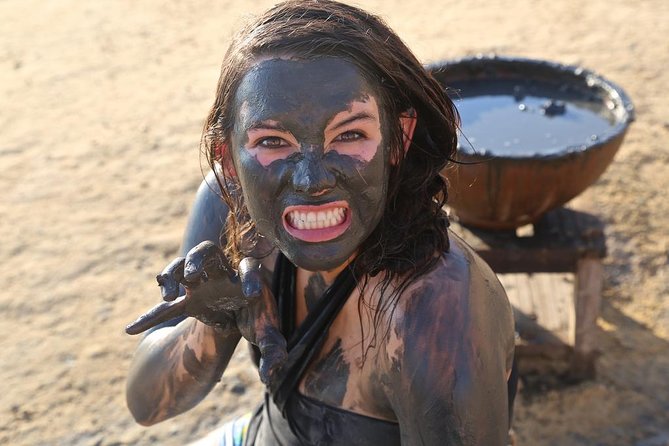 While in Holy Land take a chance to visit the amazing tourist spot in Jordan. In the itinerary, you will start in Allenby Bridge / King Hussein Bridge or Sheikh Hussein Border or Amman Airport / Amman Hotel, down to the south. You will visit Jerash, Ajloun Castle on the first day. On Day 2, start the tour in Jordan's capital Amman, then to Madaba, Mt Nebo, Dead Sea overnight in Petra. On Day 3, full day in the magnificent Petra and transfer to your preferred location.

Stop At: Jerash Ruins, Jerash Jordan
In the morning, our driver meets you outside the checkpoint gate of the border or in your Amman Hotel or Amman Airport. Drive to Jerash, the best example of a Roman provincial city in the whole Middle East. Visit the spectacular forum, Roman colonnaded street, the Nymphaeum and the Temple of Artemis. Then visit the castle in Ajloun. 1.5 hours transfer to Amman, check in at hotel and overnight.
Duration: 7 hours

Stop At: Dead Sea, Madaba Jordan
Start the day with a city tour in Amman. Visit the Amphitheater and the Jordan Folklore Museum and the Citadel. Then we drive to Madaba, where to find the famous mosaic 6th century map of Palestine in St. George’s church. Short ride to Mount Nebo the place where Prophet Moses gazed at the promised land before he died. After we proceed to the Dead Sea, with 400 meters below sea level, the lake is the lowest point on earth, where ever since the days of Herod the Great, people have flocked to in search of its curative secrets. Free time to float on salty waters. Continue driving to Petra hotel.
Duration: 11 hours

Stop At: Petra - Wadi Musa 77110 Jordan
Visit the red rose city Petra, the biggest attraction of Jordan. Petra was first established around the 6th century B.C. by the Nabataean Arabs, a nomadic tribe who settled in the area and laid the foundation of a commercial empire that extended into Syria. With the guide pass the canyon, the so called Siq, to see the most beautiful monument: the Treasury. Continue via the Street of Facades to the Royal Tombs and Pharaoh's Castle. The guide says farewell to you at the restaurant area; free time to explore Petra on your own (for instance climb the 800 stairs to the Monastery El Deir). According to your availability, transfer to your preferred location.

Informacion Adicional
"Confirmation will be received at time of booking"
"Not wheelchair accessible"
"Each traveler is allowed a maximum of 1 suitcase and 1 carry-on bag."
"If entering Jordan through Allenby Bridge border, you need to arrange the Jordanian visa prior to arrival."
"Service animals allowed"
"Infant seats available"
"Travelers should have a moderate physical fitness level"
"This experience requires good weather. If it’s canceled due to poor weather, you’ll be offered a different date or a full refund"
"This is a private tour/activity. Only your group will participate"