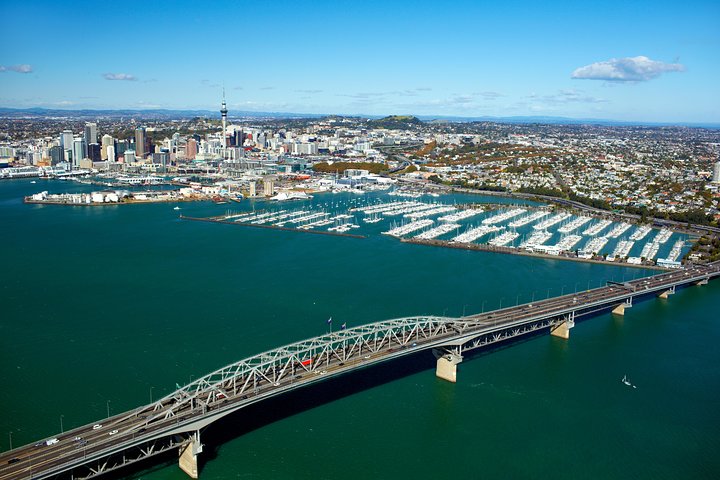 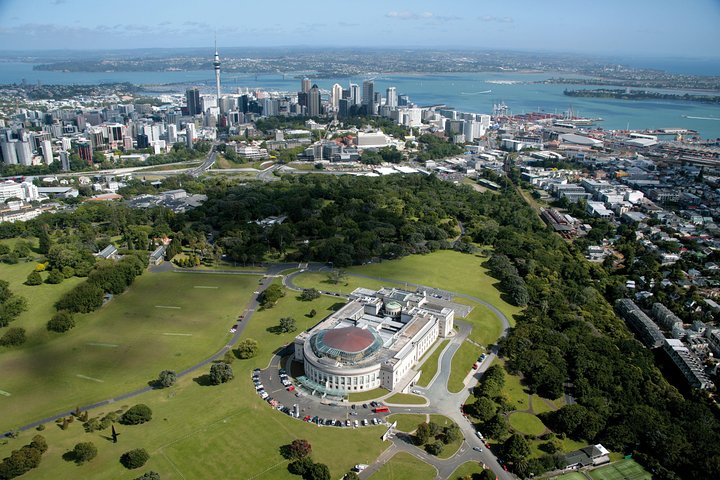 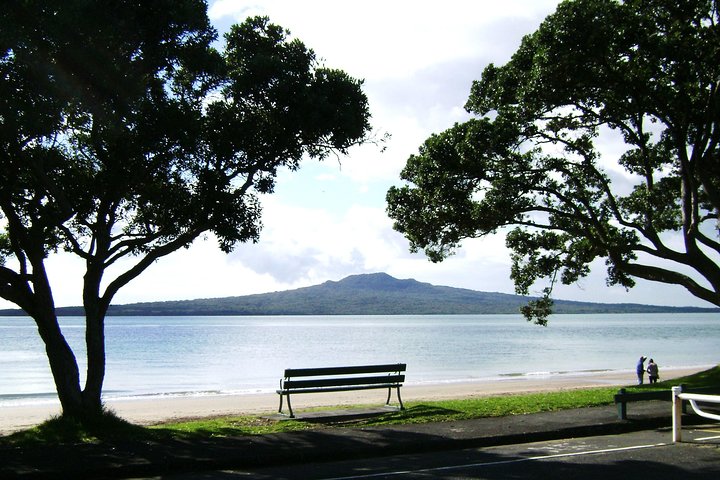 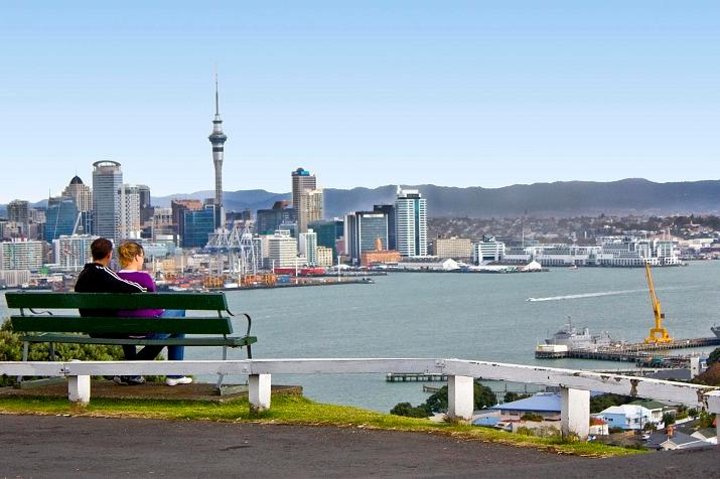 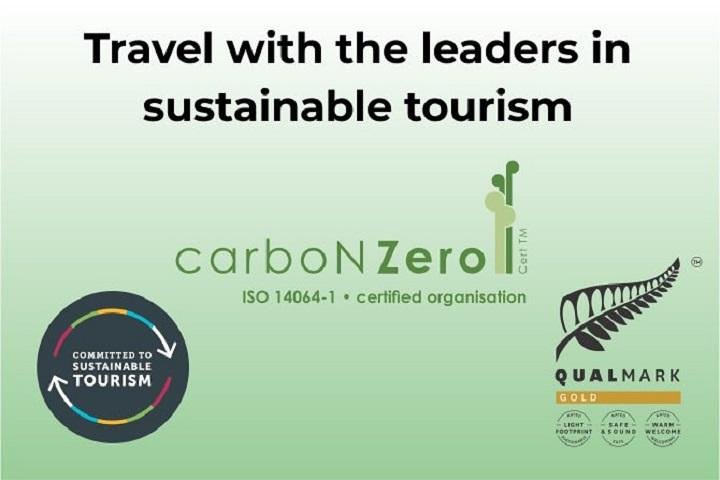 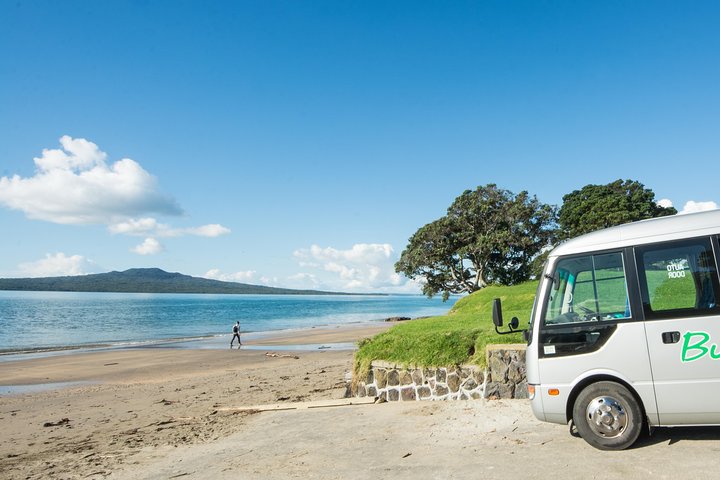 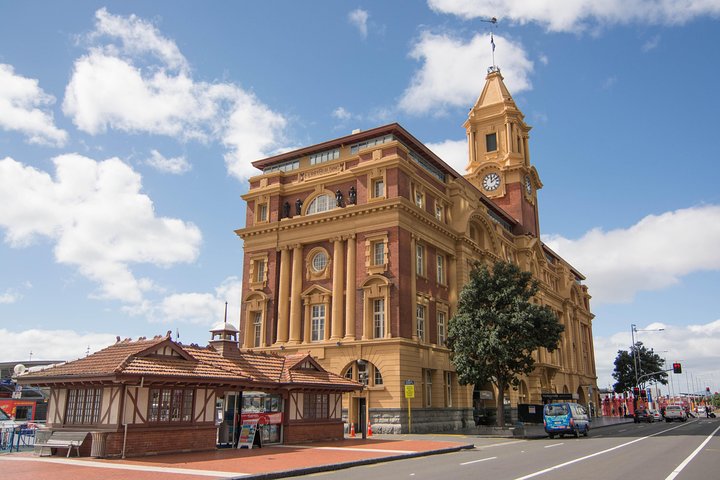 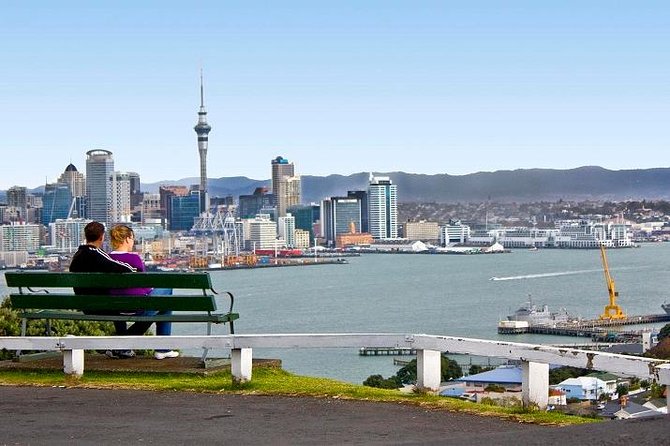 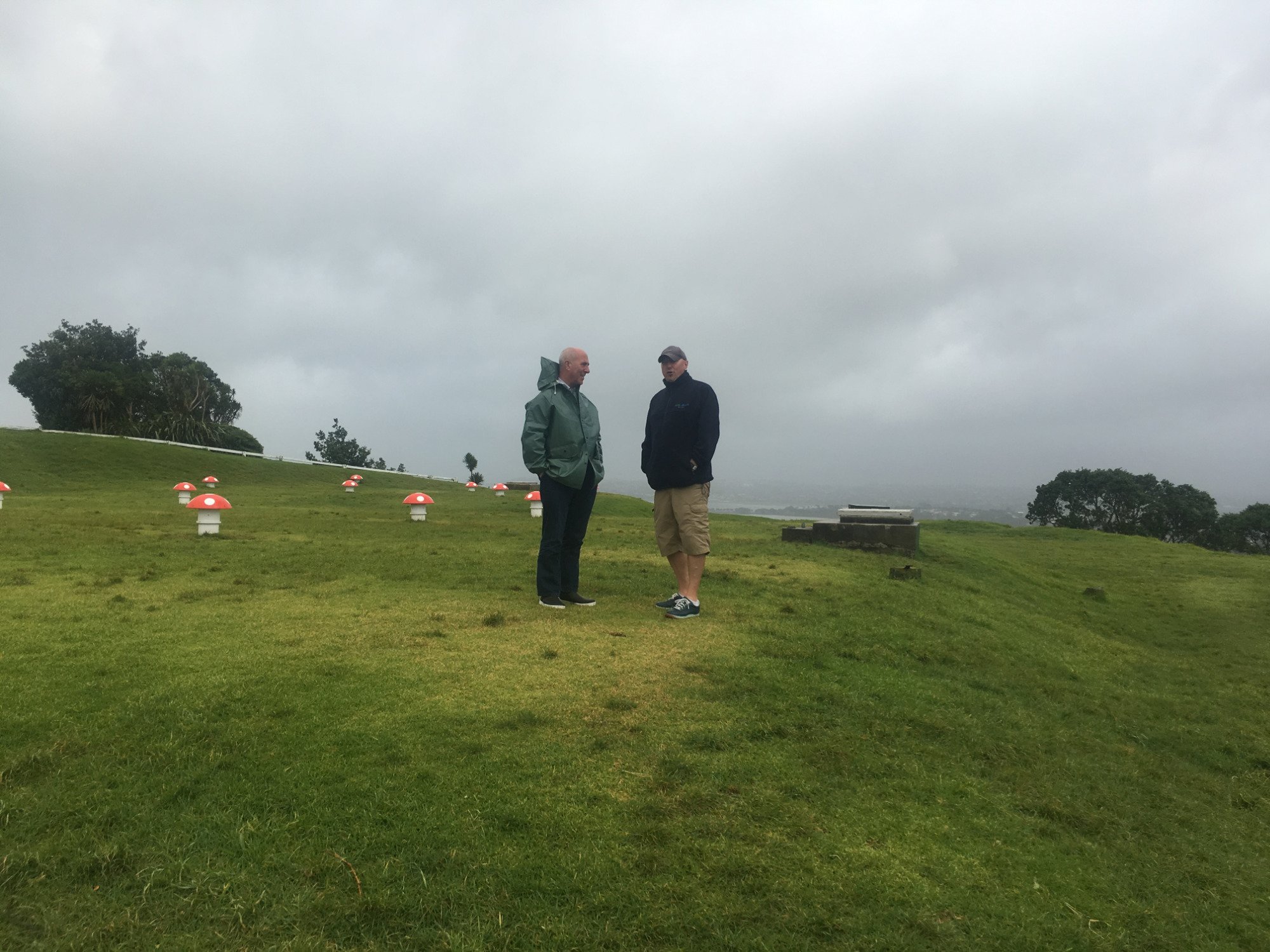 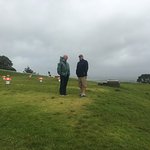 See the sights of Auckland when your ship is in port and learn more about this beautiful ‘City of Sails’ on this 3 hour city tour.
You’ll tour the city center and surrounding suburbs on this Auckland shore excursion. Travel through the inner city parks and enjoy full commentary from experienced driver guides. Cross the Auckland Harbour Bridge, take a stroll on a white sand North Shore beach before heading in up Mt Victoria to see the city spread out before you with 365 degree views.

Enjoy personal attention from your guide on this small-group tour, limited to 16 people.

After pick up from your central Auckland hotel, travel up Queen St - the main street of the city centre and home to iconic buildings and mixture of shops and CBD offices

Continue on through the picturesque suburb of Ponsonby, known for its historic buildings, before heading over the Harbour Bridge to the North Shore.

Here you can stroll on a beautiful white sand beach with views out across the Waitemata Harbour to Rangitoto Island and where there is time for a coffee (at own cost).

Rangitoto Island is a volcanic island in the Hauraki Gulf near Auckland, New Zealand. You will see Rangitoto from many vantage points while on this tour.

After a short drive through historic Devonport, continue up to the summit of Mount Victoria for stunning panoramic views of Auckland City and Devonport. Mount Victoria is Devonport's very own dormant volcano.

Takarunga / Mount Victoria is the highest volcano on Auckland's North Shore, rising to 87 m. Takarunga means 'The hill that stands above' and its lava flows now line much of Devonport's waterfront

Then, travel back over the Harbour Bridge to view Westhaven Marina, one of the largest marinas in the Southern Hemisphere.
Westhaven Marina in Auckland, New Zealand, is the largest yacht marina in the Southern Hemisphere.The marina has nearly two thousand berths and swing moorings, and tends to be continually booked. Auckland, known as 'City of Sails', is generally known for its maritime passions

Waitemata Harbour is the real name for what is often just called Auckland Harbour. It means “sparkling waters” in Maori, which is a very fitting name.

Travel through Auckland Domain, Auckland's oldest park, and at 75 hectares one of the largest in the city. Located in the central suburb of Grafton, the park contains all of the explosion crater and most of the surrounding tuff ring of the Pukekawa volcano. This park is home to the Auckland Museum and the stunning Wintergardens.

Travel through Parnell Village, a quaint little suburb on the city fringe.

Informacion Adicional
"Confirmation will be received at time of booking"
"Small-group tour maximum 16 participants"
"All luggage must be kept aboard your ship or at a luggage storage facility at the port (own expense)"
"Not wheelchair accessible"
"Stroller accessible"
"Near public transportation"
"Infant seats available"
"Most travelers can participate"
"Minimum TWO adults required for the tour to run."
"This experience requires a minimum number of travelers. If it’s canceled because the minimum isn’t met, you’ll be offered a different date/experience or a full refund"
"This tour/activity will have a maximum of 16 travelers"
"Face masks provided for travelers"
"Hand sanitizer available to travelers and staff"
"Regularly sanitized high-traffic areas"
"Transportation vehicles regularly sanitized"
"Guides required to regularly wash hands"

Traveler pickup is offered
If you are coming off of a cruise ship please meet the tour at MSocial Hotel (196-200 Quay Street) at 8.50am. If you are starting at a hotel please reconfirm your hotel with us and we can collect your from there. Freephone 0800 423 224