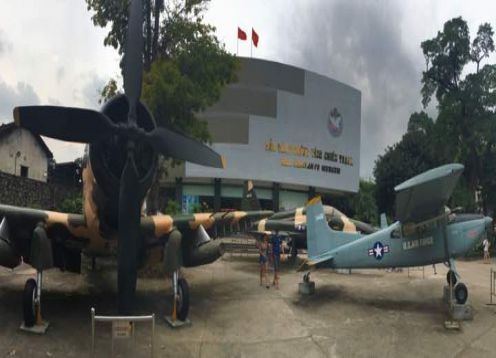 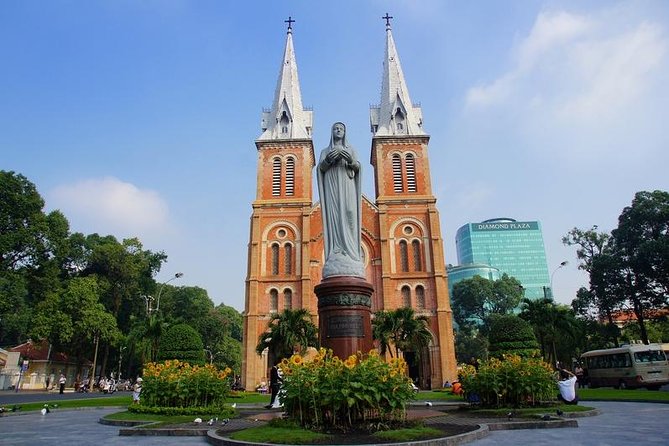 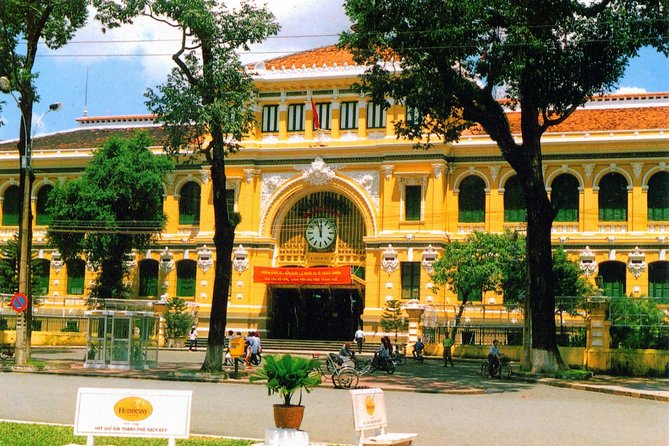 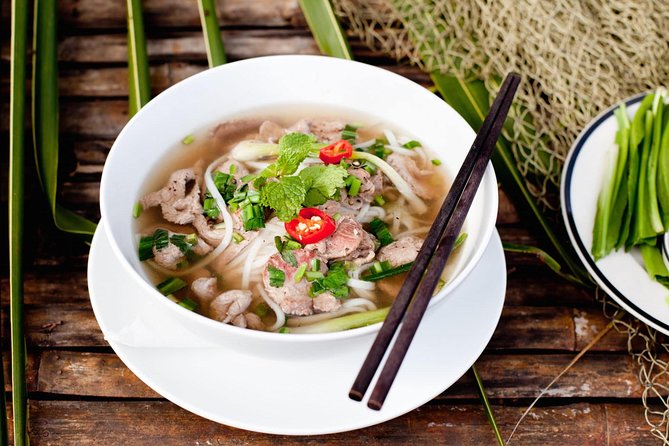 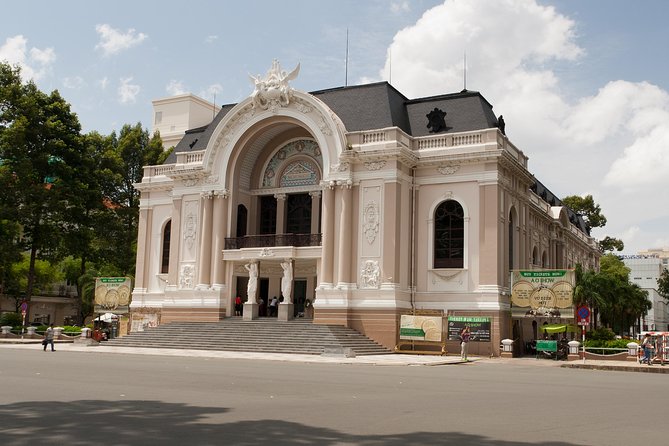 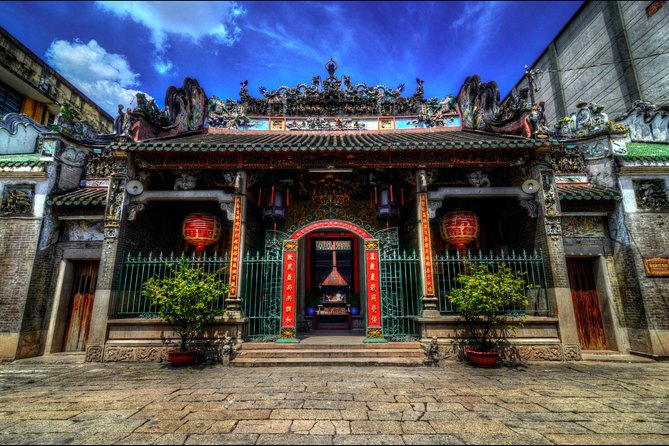 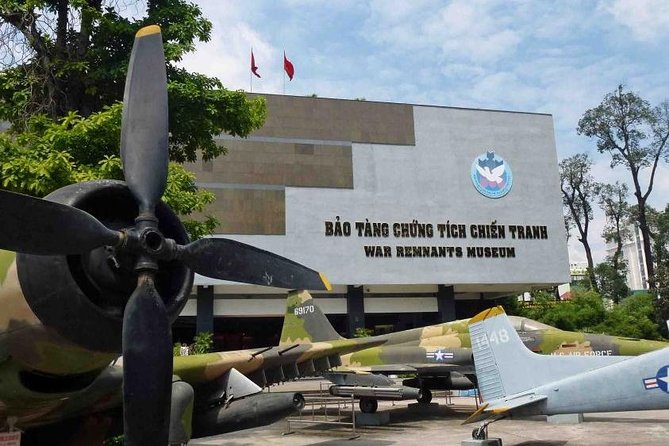 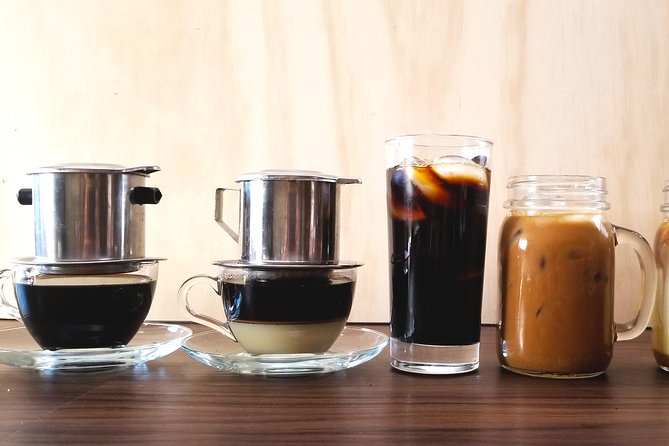 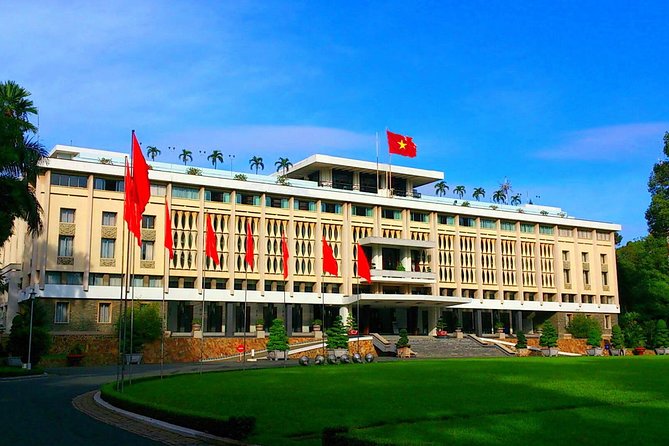 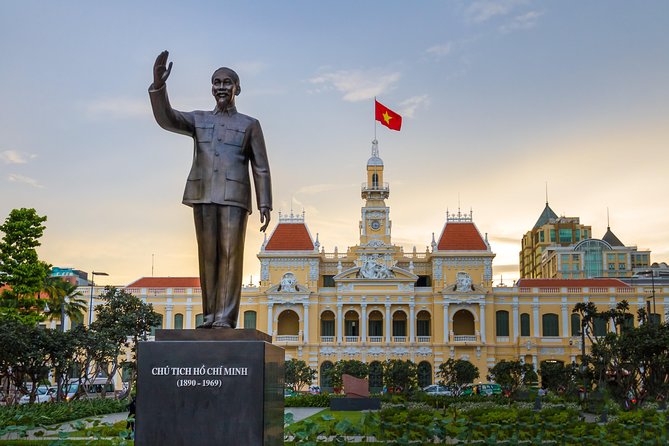 Enjoy a private full-day tour in bustling Ho Chi Minh City, where your guide will take you to some of the best highlights that this shore excursion has to offer. Vietnamese Traditional lunch and attraction entrance fees are included in this tour.

Independence Palace was the base of Vietnamese General Ngo Dinh Diem until his death in 1963. It made its name in global history in 1975. A tank belonging to the North Vietnamese Army crashed through its main gate, ending the Vietnam War. Today, it's a must-visit for tourists in Ho Chi Minh City. The palace is like a time capsule frozen in 1975. You can see two of the original tanks used in the capture of the palace parked in the grounds. Independence Palace was the home and workplace of the French Governor of Cochin-China. It has lush gardens, secret rooms, antique furniture, and a command bunker. It's still in use to host important occasions in Ho Chi Minh, including APEC summits

Bitexco Financial Tower is a skyscraper in Ho Chi Minh City, Vietnam. At its completion in 2010, it became the tallest building in Vietnam and kept this status until January 2011, when it was surpassed by Keangnam Hanoi Landmark Tower. With 68 floors above ground and three basements, the building has a height of 262.5 metres (861 ft), making it the second tallest building in the city, fifth tallest in Vietnam, and the 263rd tallest in the world, as of the beginning of 2018.
The tower is owned by Bitexco Group, a Vietnamese multi-industry corporation, with a focus on real estate development. The building also houses the Ho Chi Minh City office of Bitexco Group, while its headquarters are in Hanoi
The tower was designed by Carlos Zapata, Design Principal and Founder of Carlos Zapata Studio, with French company AREP as architect of record. Designer Zapata, who was born in Venezuela but is based in New York City, drew inspiration for this skyscraper's unique shape from Vietnam's national flower, the Lotus.
The tower was officially inaugurated on 31 October 2010. In 2013, CNN.com named the Bitexco Financial Tower one of the 25 Great Skyscraper Icons of Construction.And in 2015, Thrillist.com named the Bitexco Financial Tower the No 2 Coolest Skyscraper in the World.

Informacion Adicional
"Confirmation will be received at time of booking"
"Most travelers can participate"
"Not wheelchair accessible"
"At time of booking, cruise ship passengers must provide the following information: ship name, docking time, disembarkation time and re-boarding time"
"This is a private tour/activity. Only your group will participate"

Duración: 8 To 12 Hours
Lugar de comienzo: Traveler pickup is offered
Tour guide will welcome with signboard name outside the port.
This is private tour and very flexible tour.
Depart at any time basing on ship schedule.