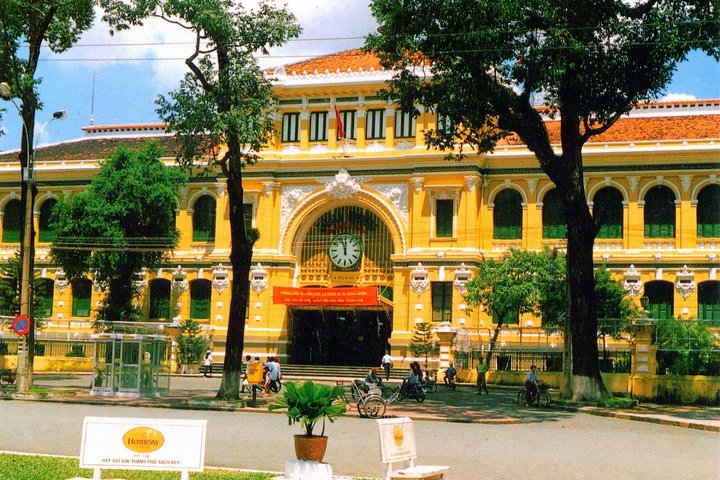 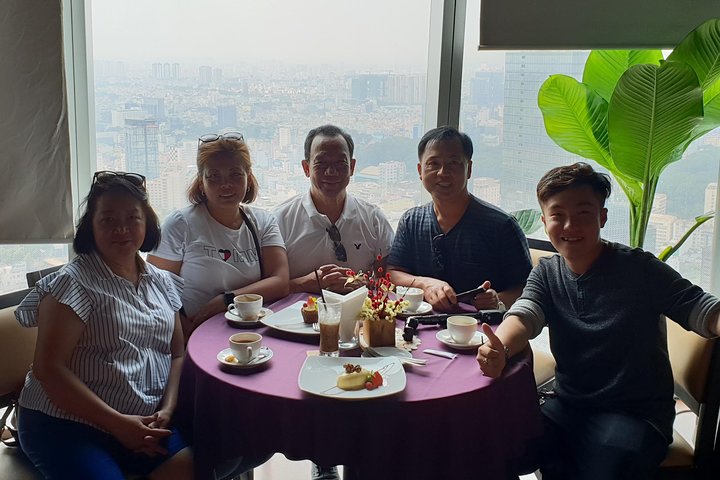 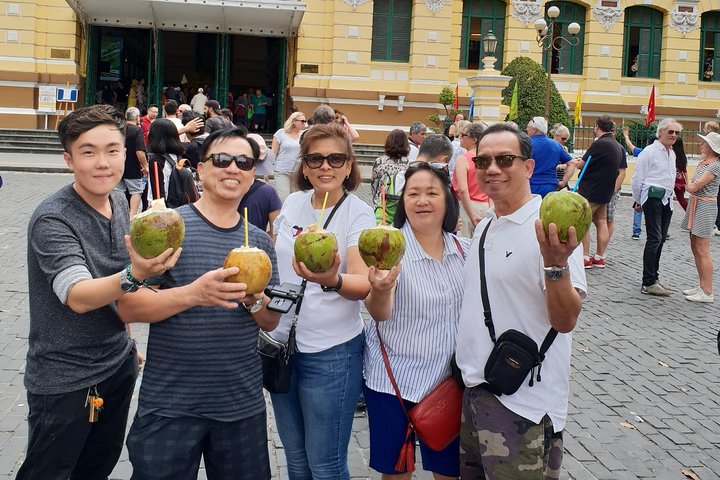 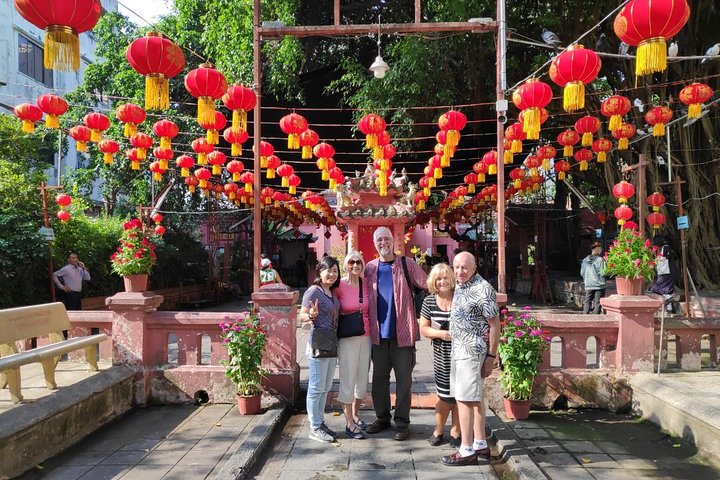 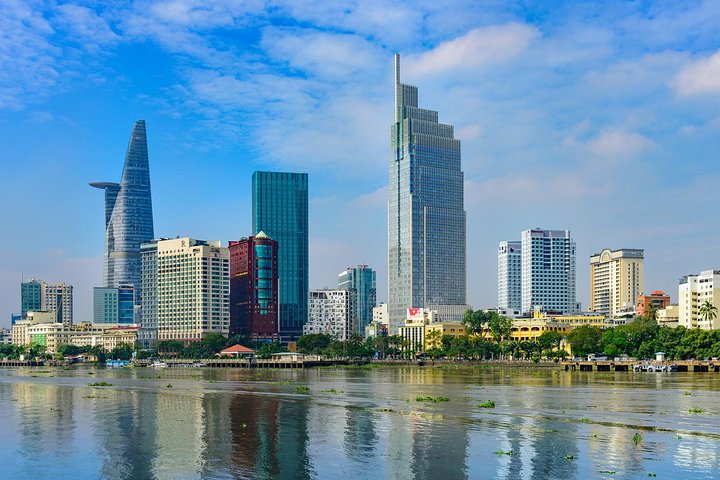 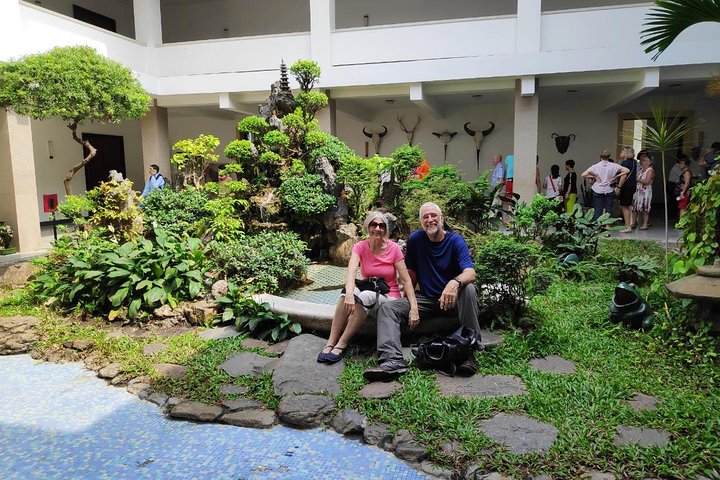 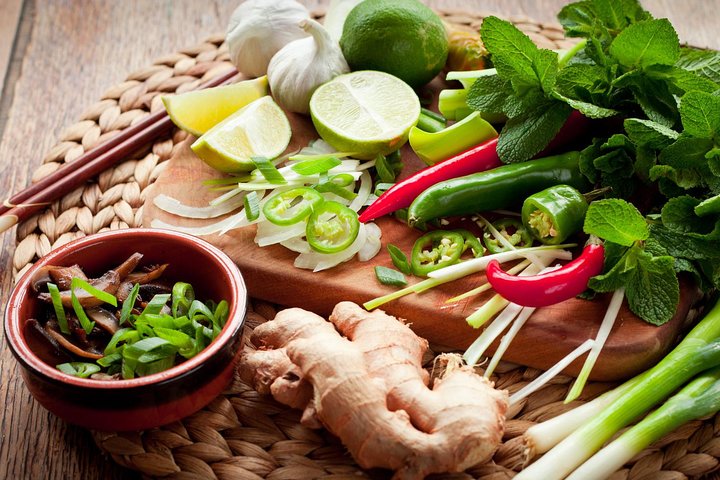 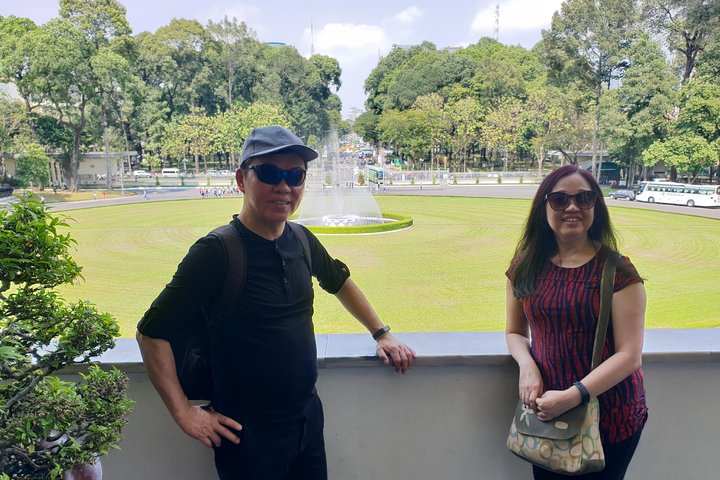 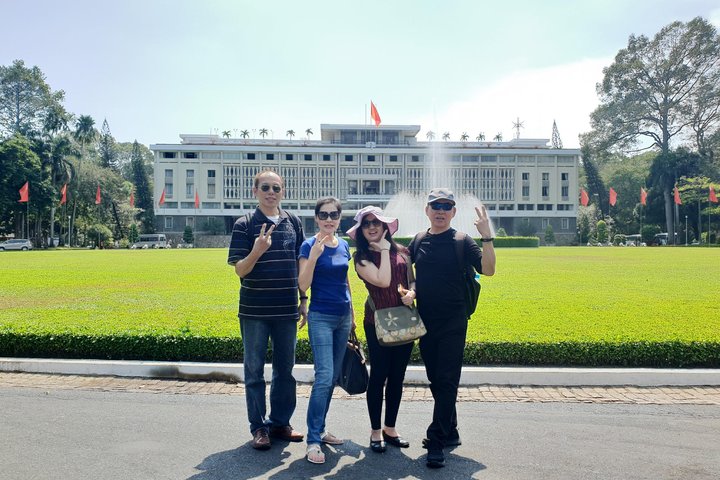 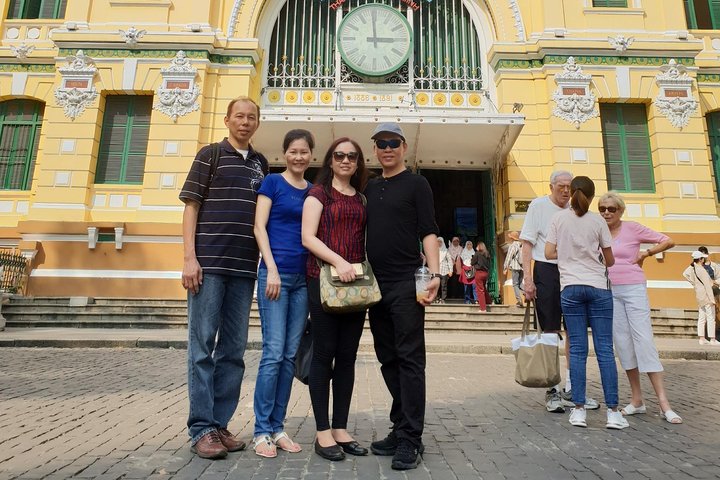 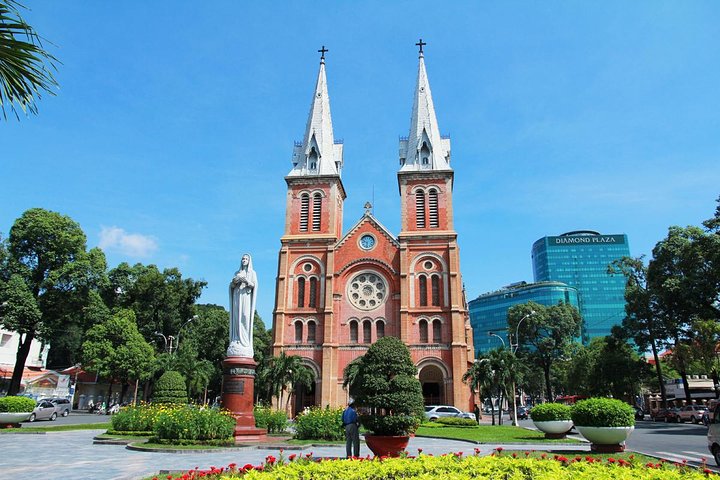 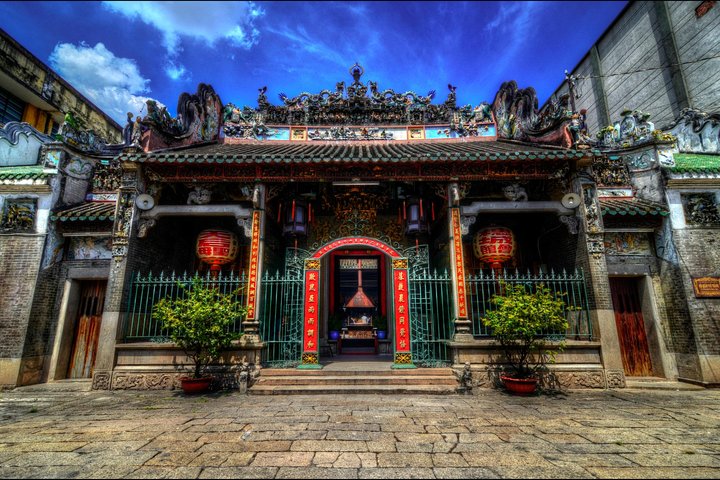 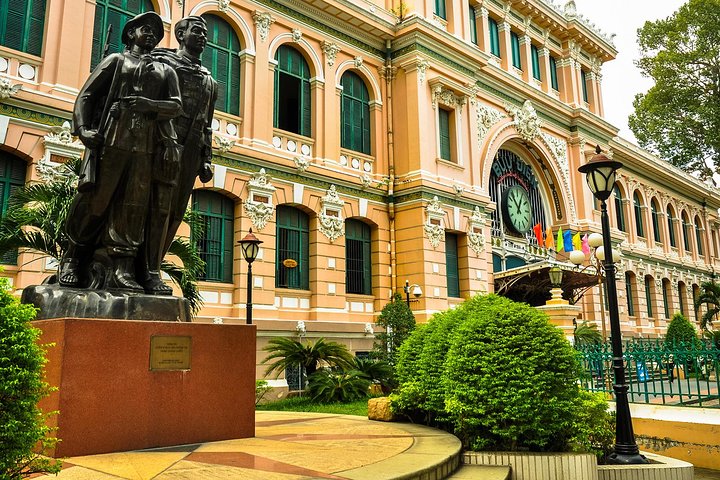 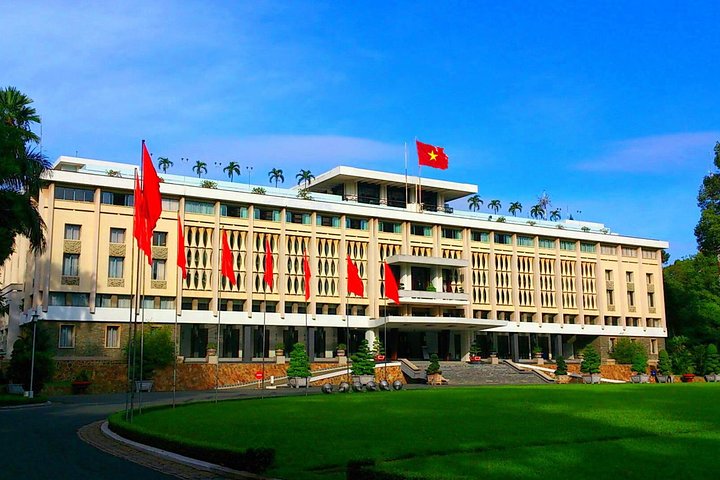 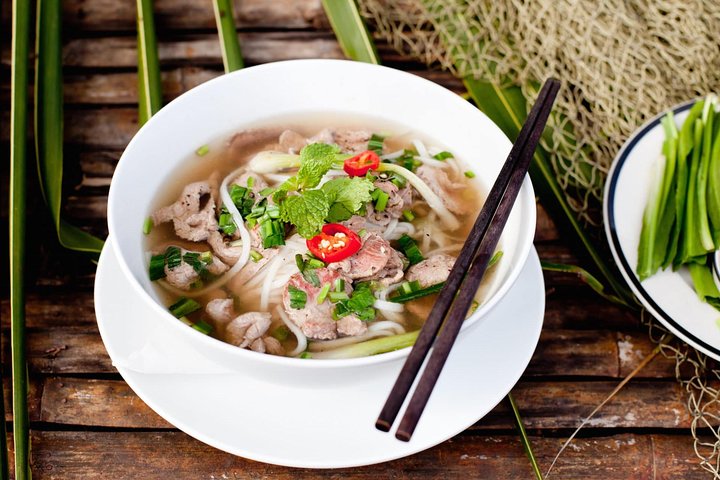 Saigon – Ho Chi Minh city is not only the busiest urban center throughout the country but also the home of many unique cultural features which are not available in anywhere of Vietnam. Saigon makes every tourist love each day is the overlap of magnificient and charming things with other simple but very close and familiar things. The list of things to do in Ho Chi Minh City seems to endless with lots of attractions, iconic sights, war relics, pagodas, markets, foods and lifestyle… Tourists can explore every aspect of to its fullest with available time budget. One day in Ho Chi Minh City is much too short, but that doesn’t mean you’re not going to have a great day with us.