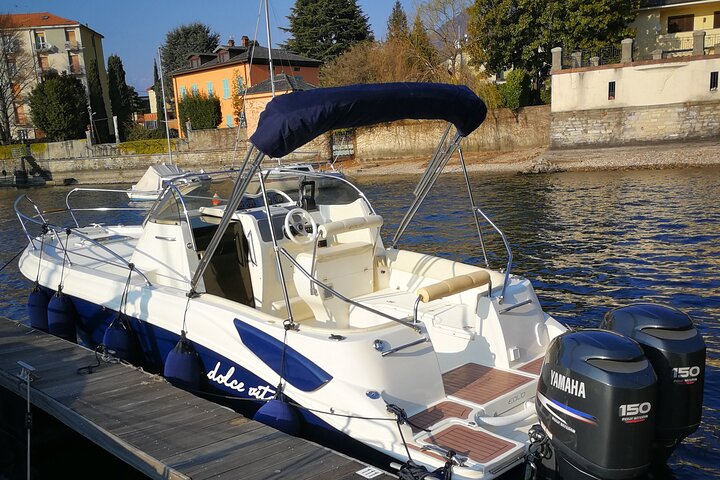 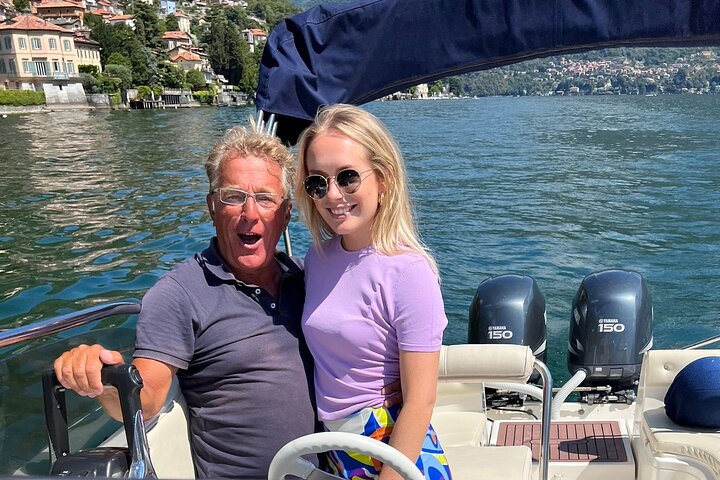 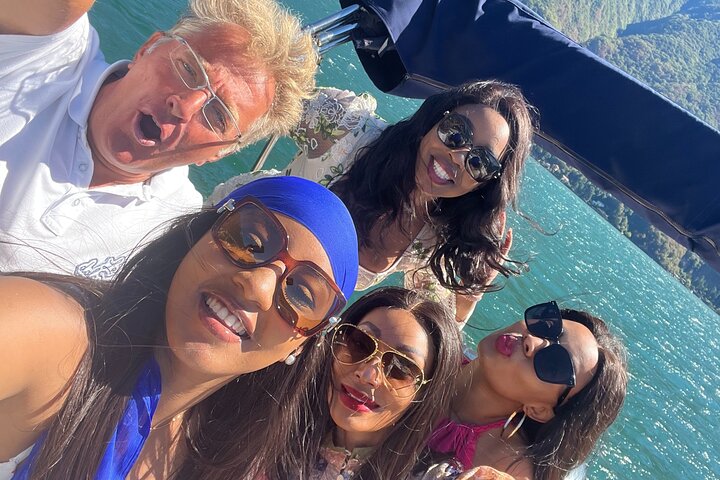 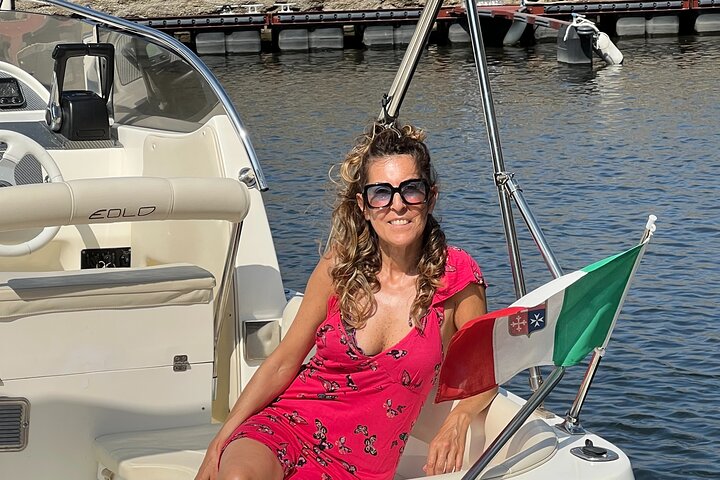 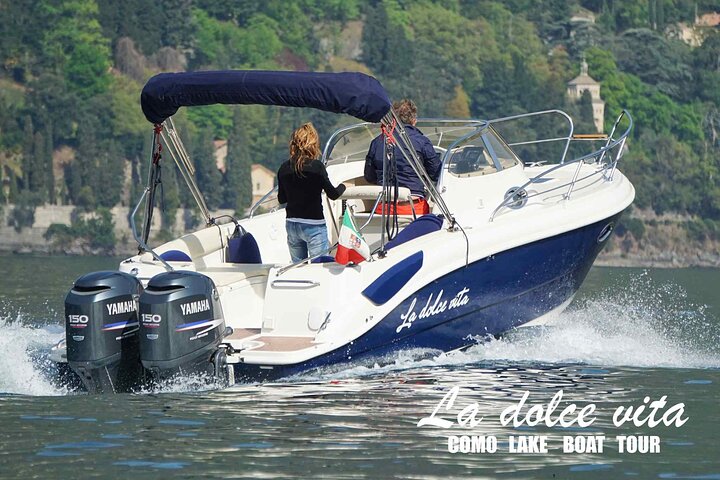 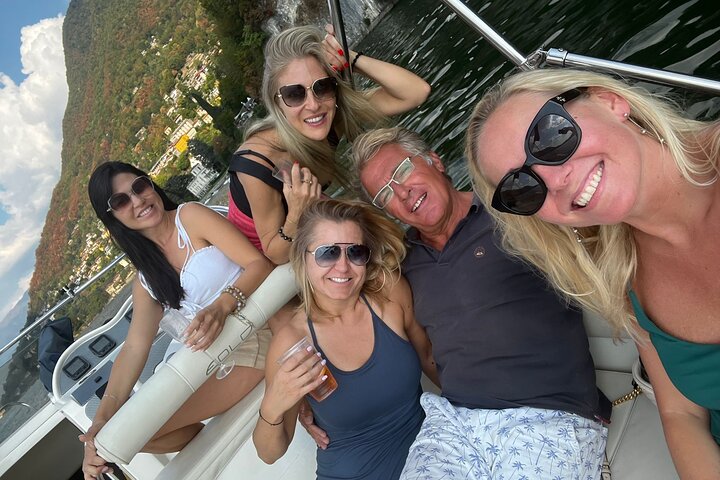 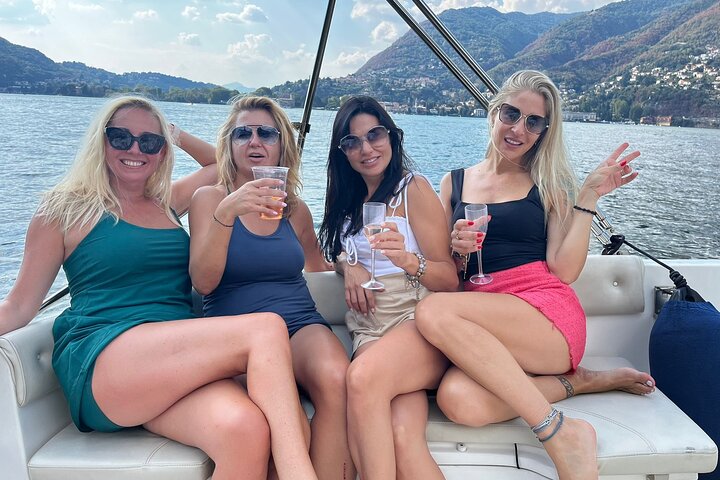 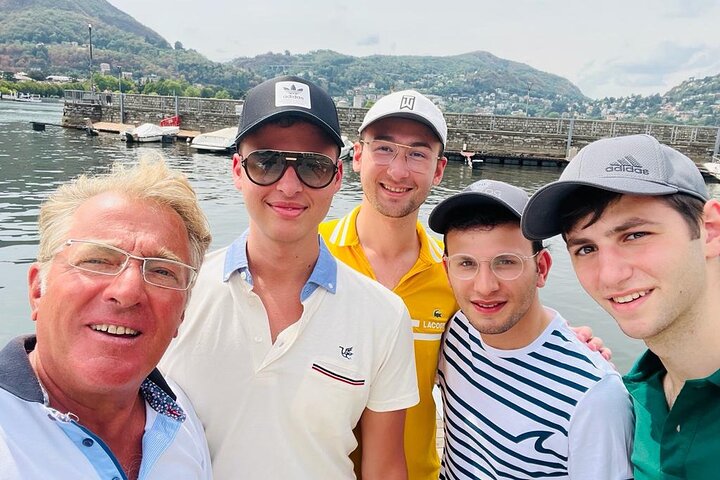 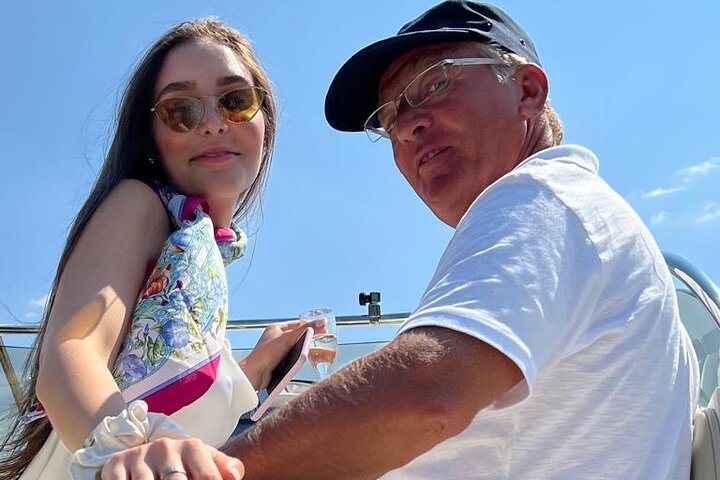 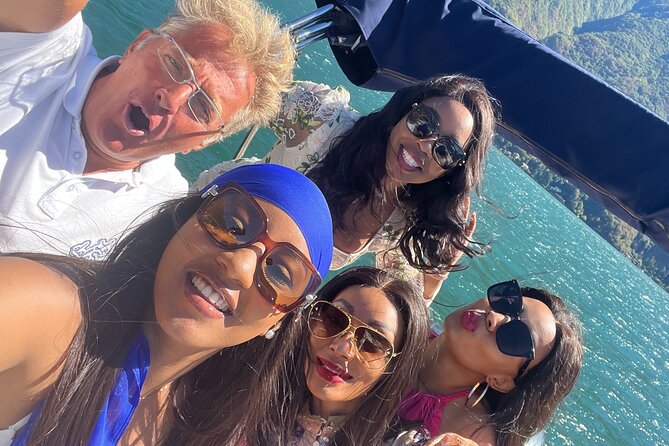 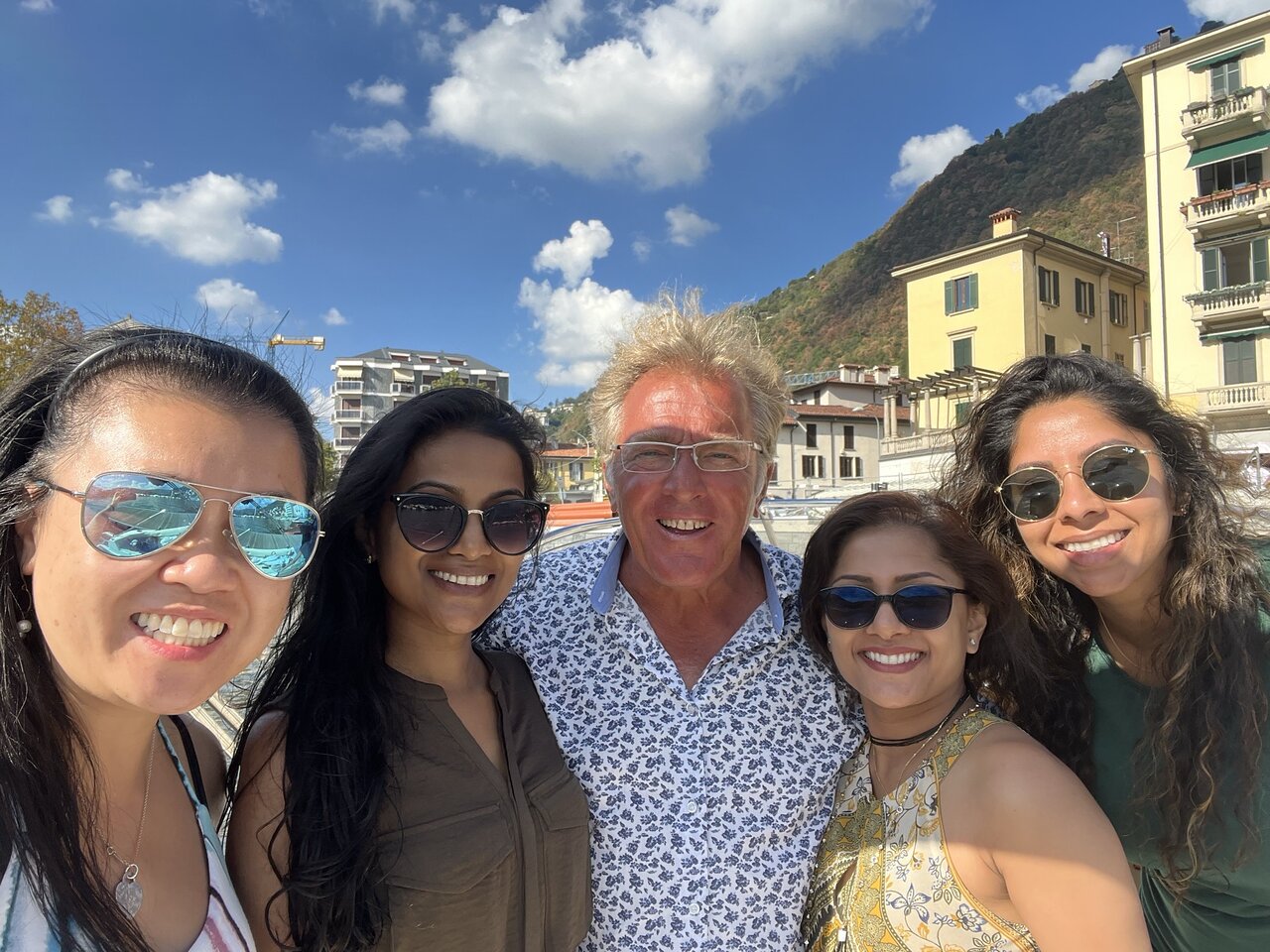 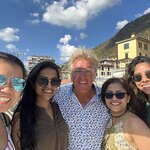 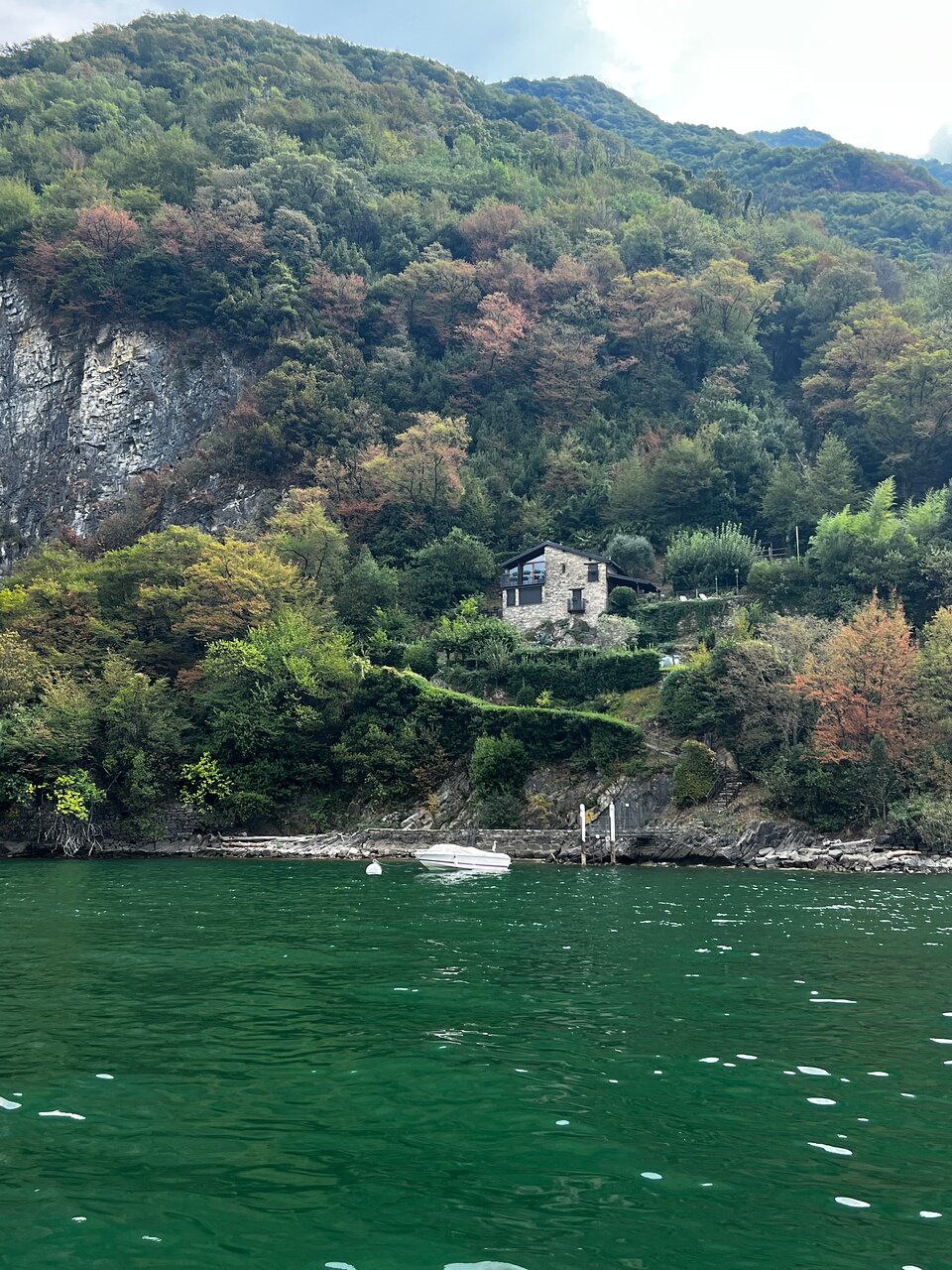 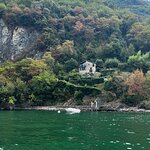 Lake Como is the most beautiful lake in the world and, recently, it was included in the 55 most beautiful places in the world list by the famous travel network: travel + leisure. On a private boat tour on Como lake, you can discover the secret spots that you would not be able to see from the land; Chartering our boat you will be able to see historic villas, beautiful gardens, fishermen villages and beautiful landscapes. If you want, you can also stop by in the quitter locations to dive and have a swim. In the evening, rent our boat for a wonderful sunset aperitif or for a romantic cruise to one of the best restaurants in the area.

A brief view of lake Como, you will be able to see villages set in the blue of the lake and prestigious old villas. The tour usually starts in Como town, but departure from the neighbour villages can be also arranged.

Villa Troubetzkoy, belonged to a Russian prince Alexandre Troubetzkoy. As many rocks crowded the shore where Troubetzkoy wished to build his residence, he ordered to blast many mines to level the ground faster, deserving the nickname of Prince "Turbascogli" ("Rocktroubler").

Villa Erba was built by the noble Erba family at the beginning of the 1900s. It is used for events and weddings and it is also an exhibition center. Normally it is closed to the public and you can visit the villa only on the occasion of special events.

Eighteenth century building originally owned by Artaria family one of the most famous publishing family of the time. Recently, the Cademartori family, owners of one of the most important Italian food company, bought the Villa and used it as holiday resort for long time. In the eighties, the Villa went through the last renovation and shared into apartments.

This village became famous because in the area there is Villa Oleandra the George Clooney villa in lake Como.

Villa Taverna is set in a panoramic location in the village of Perlasca, between Blevio and Torno. It was built by Count Paolo Taverna at the end of the eighteenth century. Today Villa Taverna is a luxurious and privately owned condominium.

Mandarin Oriental, Lago di Como is a five-star resort located in the picturesque village of Blevio, on the eastern shore of Lake Como. Villa Roccabruna, the Mandarin Oriental Hotel, was built in 1910, commissioned by the family of Emilio Wild, an industrialist from Turin.

Villa Pliniana was built in 1573 around the spring that carries the same name. The name “Pliniana” is inspired to the famous naturalists native of Como, Plinio the Elder and Plinio the Younger, whom, first described the spring and its peculiar intermittence in the first century A.D.

Nesso is one of the most characteristic villages on Lake Como, located approximately halfway along the road that connects Como with Bellagio. The hallmark of Nesso is the Orrido, the waterfall that forms the backdrop to one of the most romantic corners of the lake.

Villa d’Este is considered one of the most beautiful architectural works of the sixteenth century. It is a wonderful 5 star hotels one of the best in Italy. Built in the late 1500s at the and of the 1800s it was converted into a hotel.

Villa Fontanelle was built in the 19th century in a neoclassical style by the eccentric Lord Charles Currie. In 1977 it was bought by the Italian designer Gianni Versace that began to restore it to its neoclassical glory. The work, completed in December 1980 included a big ornamental gardens with three cottages, a tennis court, and an approximately 800-meter lakefront façade. After the Gianni Varsace death the property was sold and now the estate is owned by Russian millionaire restaurateur Arkady Novikov, who bought it for 33 million euros.

An historical villa from the 1700s. Now it is the Como town hall. Villa Olmo is also used for events and exhibitions.

Informacion Adicional
"Confirmation will be received at time of booking"
"Infants must sit on laps"
"Service animals allowed"
"Near public transportation"
"Not wheelchair accessible"
"Most travelers can participate"
"This experience requires good weather. If it’s canceled due to poor weather, you’ll be offered a different date or a full refund"
"This is a private tour/activity. Only your group will participate"