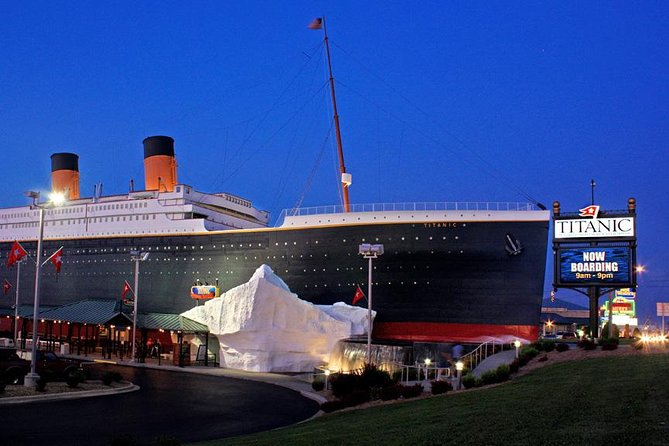 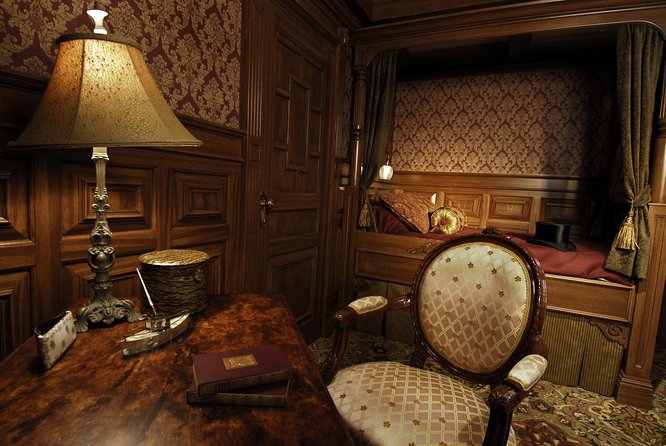 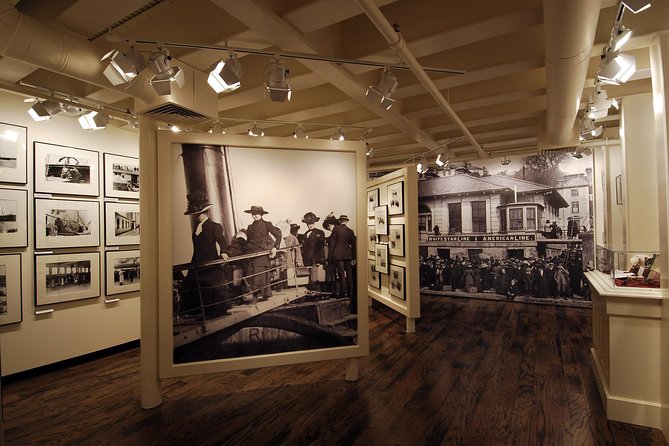 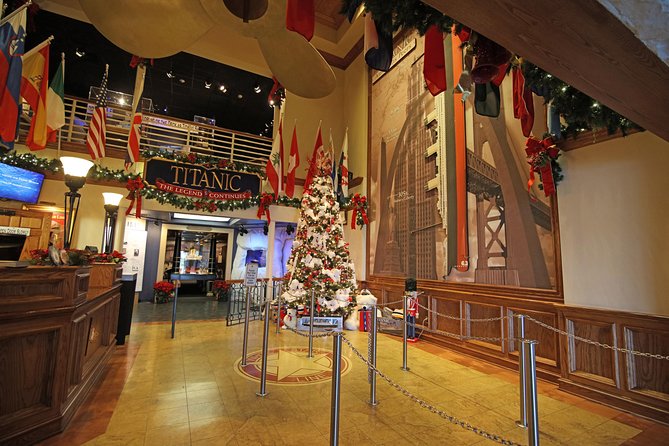 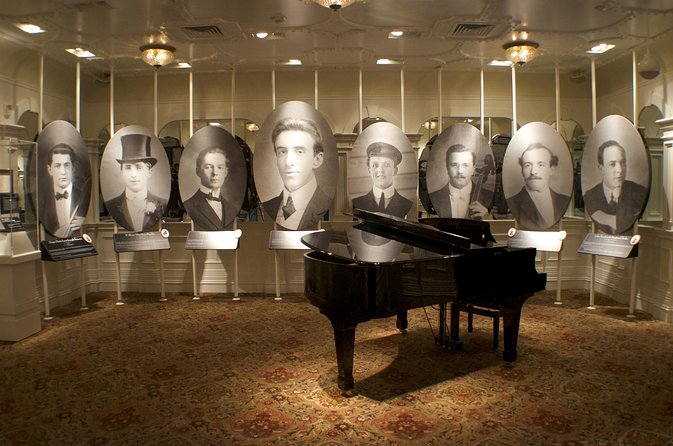 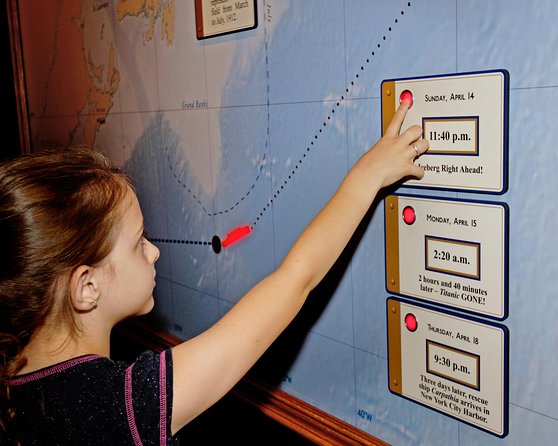 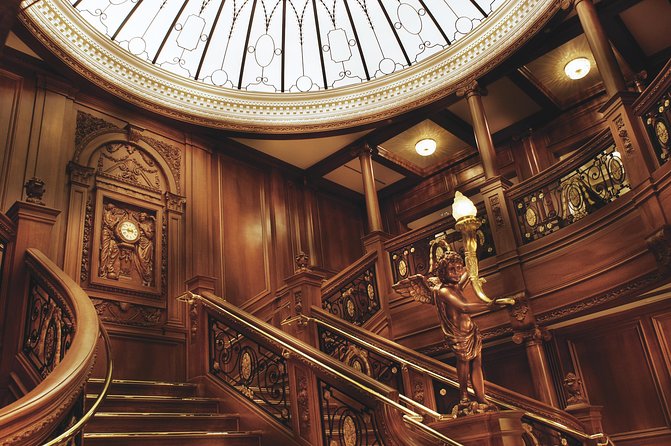 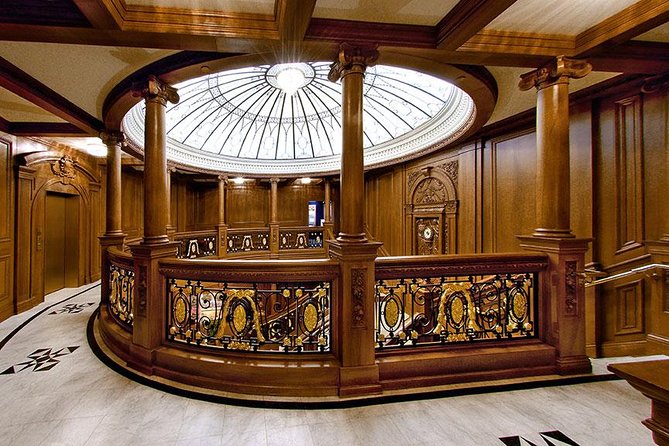 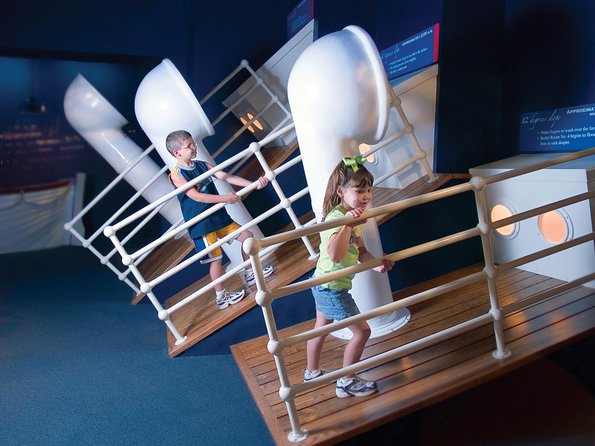 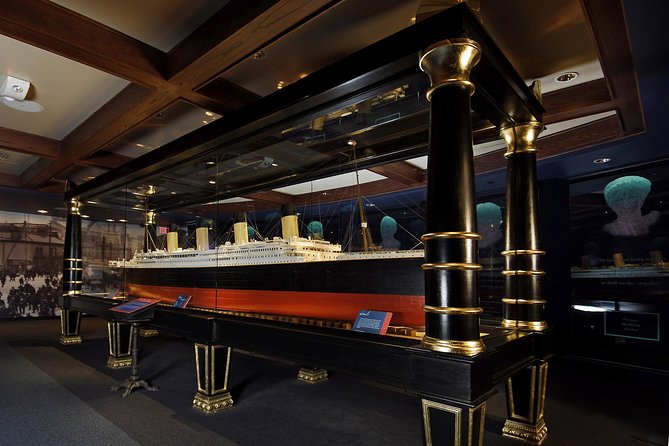 Everyone knows the name Titanic! Everyone knows Titanic struck an iceberg! And everyone knows Titanic was lost! She sat at the bottom of the ocean for 75 years before they found her in 1985. A second expedition to the wreck site went out in 1986 and that expedition was co-led by the owner of this museum. The artifacts you see throughout the ship are REAL and valued at over $4 million dollars. You'll enter as a guest and leave as a Titanic Passenger!

After making your own way to the Titanic Museum, simply exchange your voucher at the box office for your admission ticket. The ticket comes in the form of a boarding pass, which you use to begin your self-guided tour. With your boarding pass, you'll receive a brief biography of one of the Titanic's passengers or crew members, with details about their lives and time aboard the Titanic. At the end of your tour, you'll enter the Memorial Room and discover the fate of your assigned person. The museum is a half-scale model of the Titanic. Upon entering, you'll gain insights into the size and scale of the original ship. Walk through multiple exhibit rooms in cabins, hallways and parlors to learn about the ship and its passengers. Admire the grand staircase, valued at one million dollars, which has been meticulously recreated aboard this model ship. Third-class cabins, first-class suites and other areas have been built to original scale. Also included in the exhibits: a room where you can touch an authentic iceberg and experience the chill of the icy waters where the Titanic sank. Walk along decks that slope at the same angle as the decks when the ship went down. Spend as much time as desired at the museum, gaining insight into one of the most famous shipwrecks of recent history.

Between July and Labor Day, The Pigeon Forge Titanic Museum will carry the costumes from the 1997 American epic romance movie Titanic!