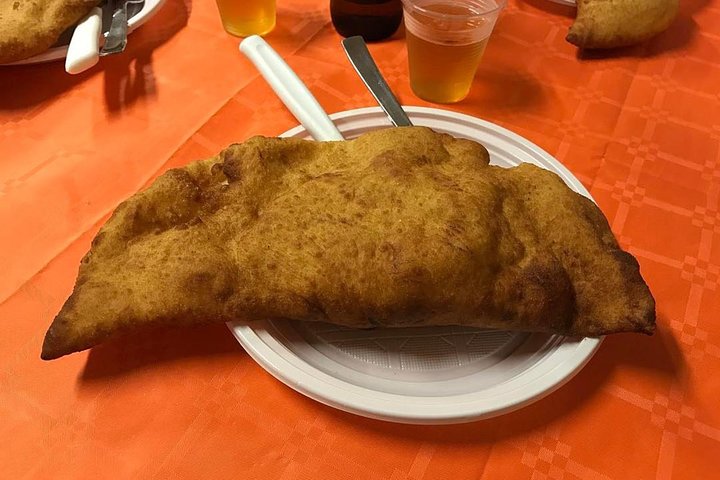 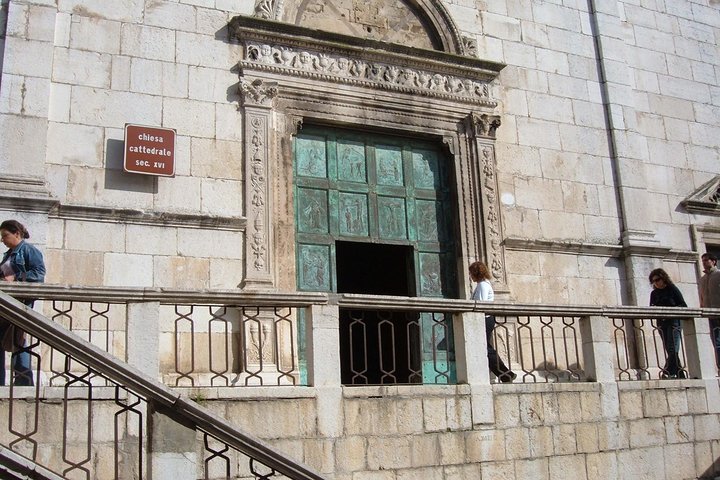 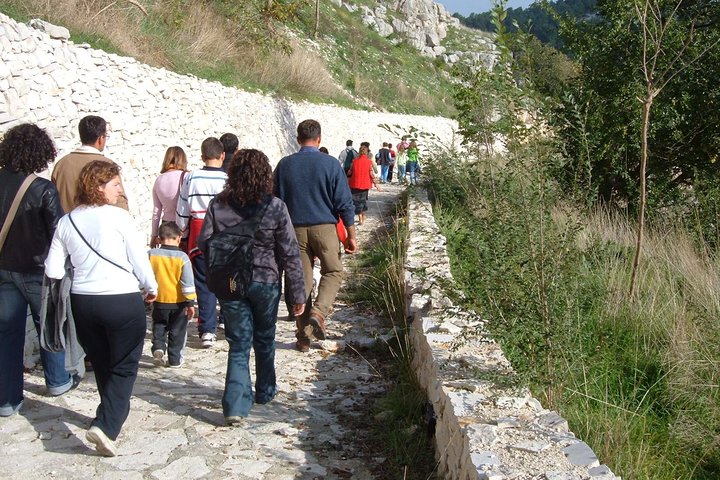 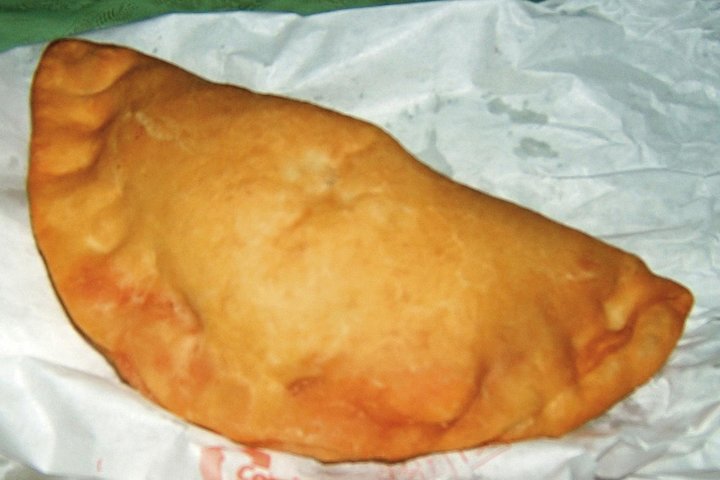 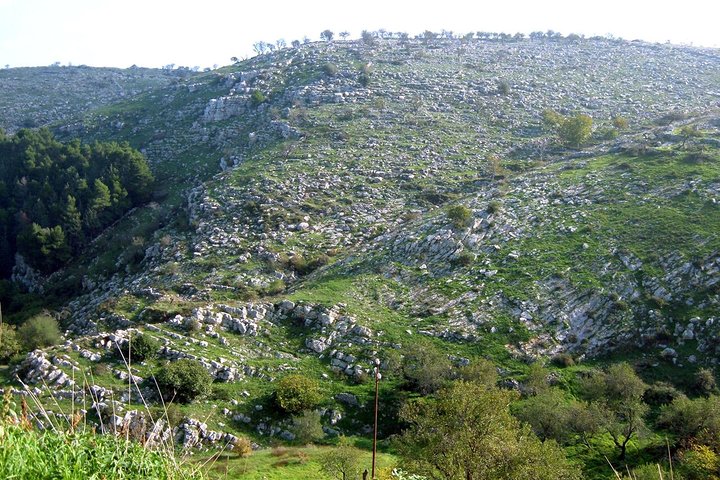 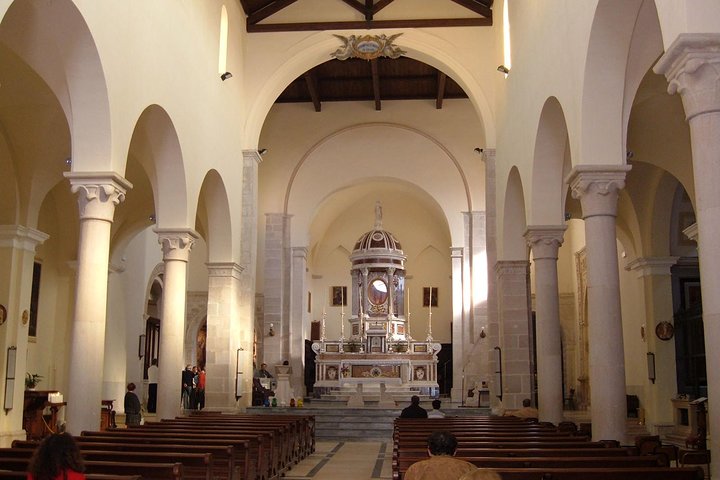 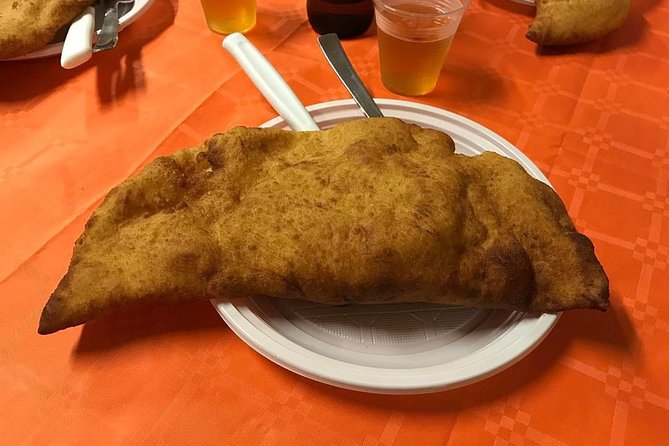 The guided tour of Minervino will start from the precious village, where there are numerous monuments such as the Lombard-Norman Baronial Palace with a neoclassical facade, the Castle, now the Town Hall, whose oldest part dates back to the eleventh century.

The tour continues towards the Lighthouse, built in 1932 and dedicated to the war dead. From its particular position you can admire the panorama from the Vulture volcano (Basilicata) to the Gargano mountain (Puglia).

Leaving the lighthouse behind us, we will enter the historic center called "Scesciola" because of its narrow streets where you can easily lose yourself. We will visit the Cathedral built under the Norman domination.

Just outside the village, at the end of a valley where once a small river ran, the tour will end with a visit to the Cave of St. Michael Archangel, a beautiful site, dated in 1000 AD thanks to a parchment found in the Abbey of Montecassino. Final tasting of the typical giant “panzerotto”