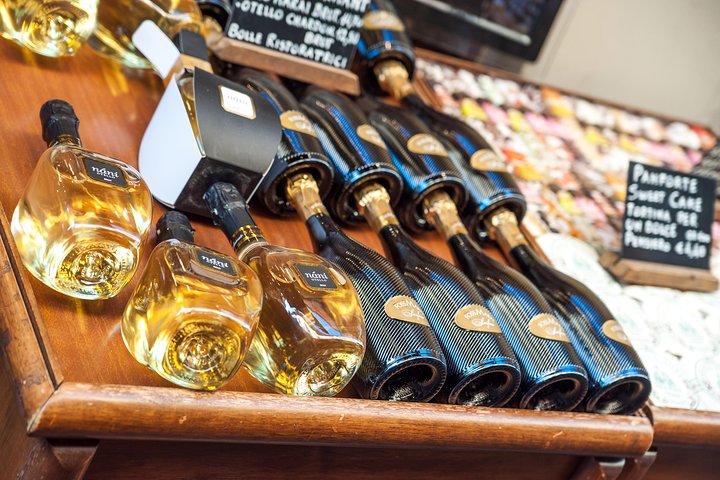 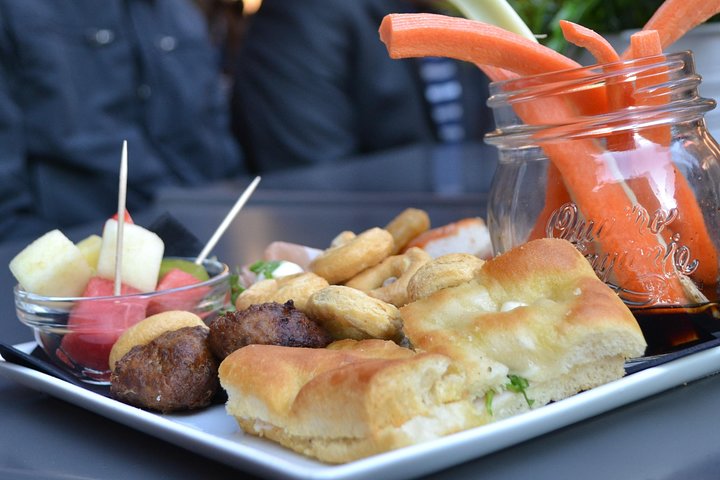 Bologna is best known worldwide not only for its University, the oldest one in Europe, its never-ending porticos and its historic and artistic heritage, but also for its culinary culture and tradition. Fondly called “The Fat one” by locals, Bologna has indeed become the Italian capital city of food.

The tour takes place from Monday to Saturday at 10:00am and lasts approximately 2 hours.

Peeping through the Finestrella di via Piella you'll find out that Bologna is a city on the water, crossed by a network of underground canals.

Stop At: Due Torri, 40125 Bologna, Metropolitan City of Bologna, Italy

Looking up towards the sky you'll discover the numerous Medieval towers, that have survived the passing of time, such as the Two Towers and the Prendiparte Tower, also known as the "coronata" (the crowned one)

The tour guide will then lead you to Piazza Maggiore and the overlooking Basilica San Petronio, with its peculiar unfinished façade.

Then you'll walk through the narrow and crowded streets of the oldest market in Bologna, the Quadrilatero market, home to many ancient and typical grocery and wine shops.

Informacion Adicional
"Confirmation will be received within 48 hours of booking, subject to availability"
"Wheelchair accessible"
"Starting time 10.00 am.A minimum of 2 participants is required for the tour to be confirmed."
"Once confirmed solo travellers can join any time slot."
"If the tour is not confirmed you'll be offered a different time slot or refunded."
"Stroller accessible"
"Service animals allowed"
"Near public transportation"
"Please advise any specific dietary requirements at time of booking"
"Children must be accompanied by an adult"
"Most travelers can participate"
"Starting time 10.00 am"
"This tour/activity will have a maximum of 20 travelers"