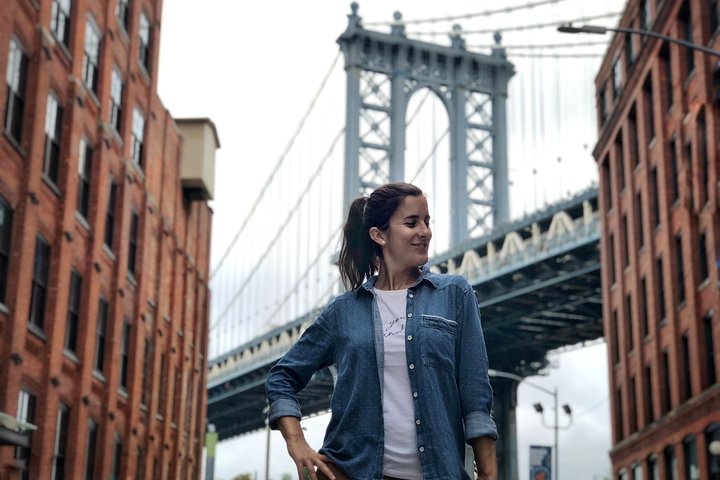 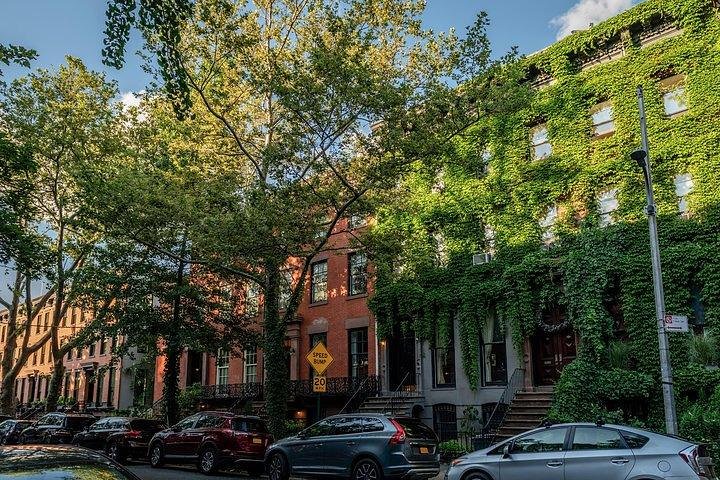 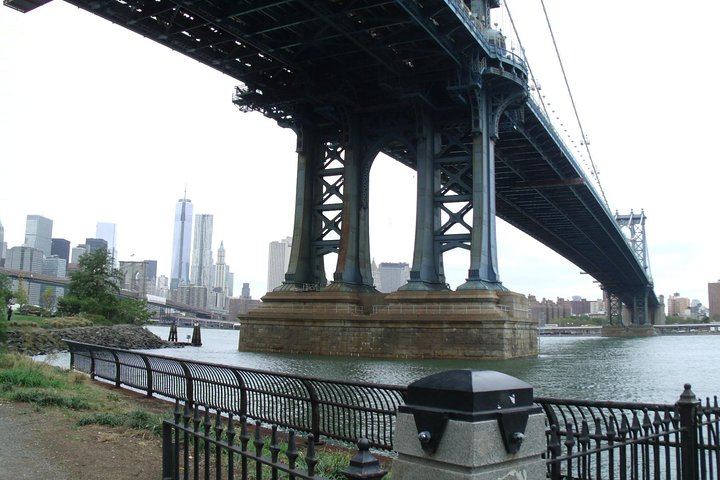 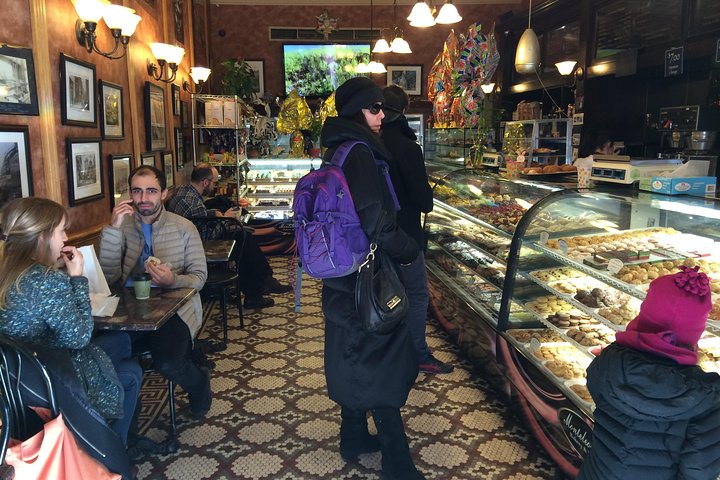 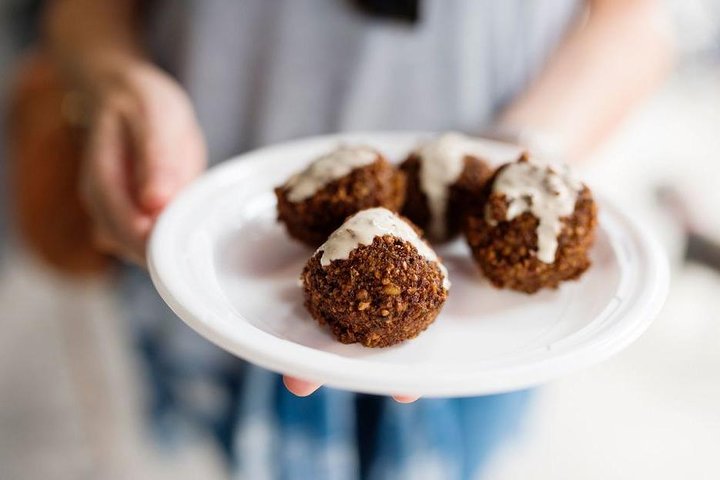 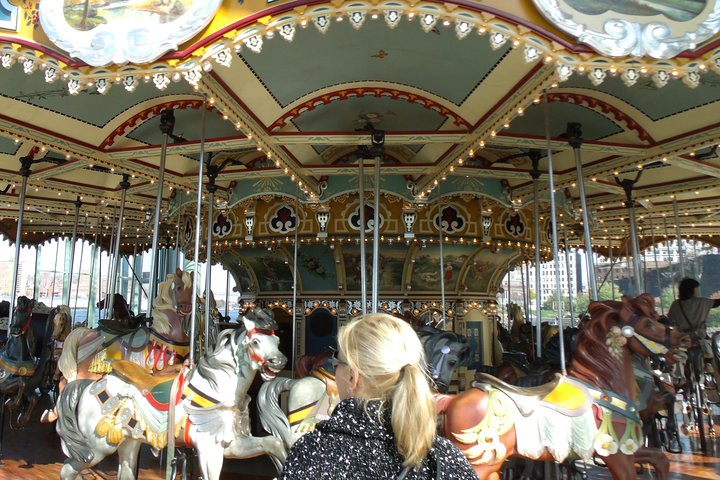 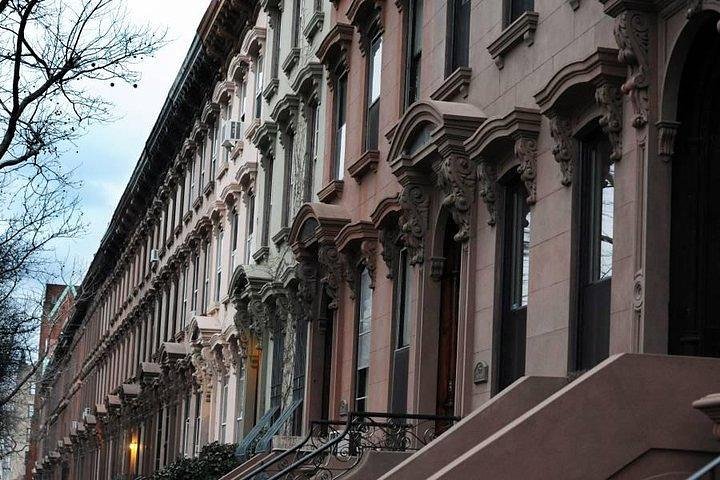 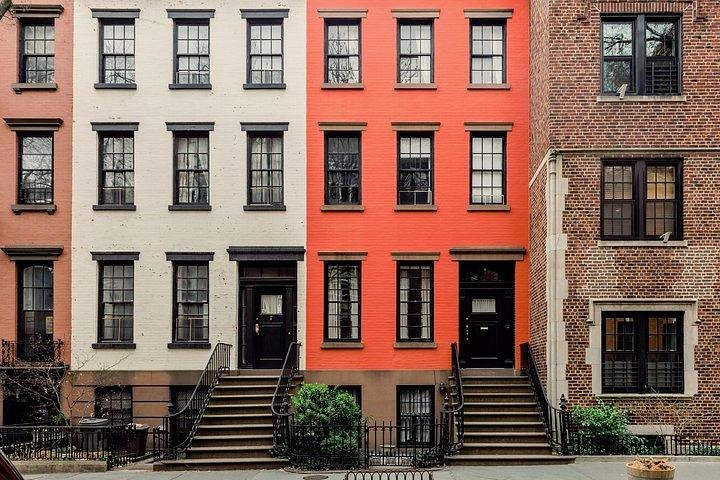 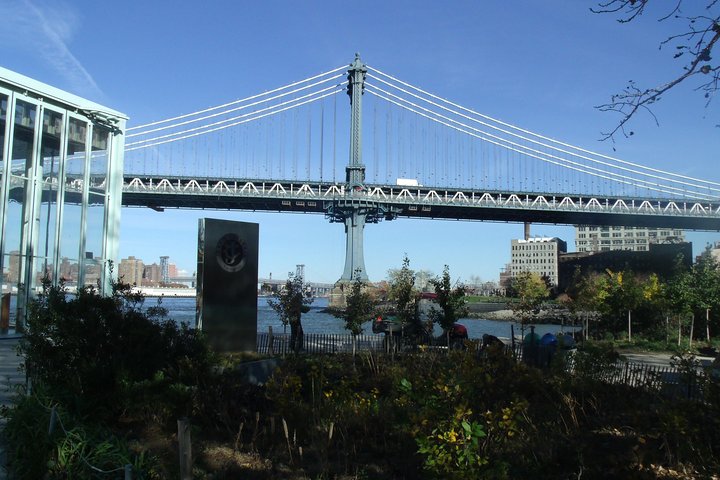 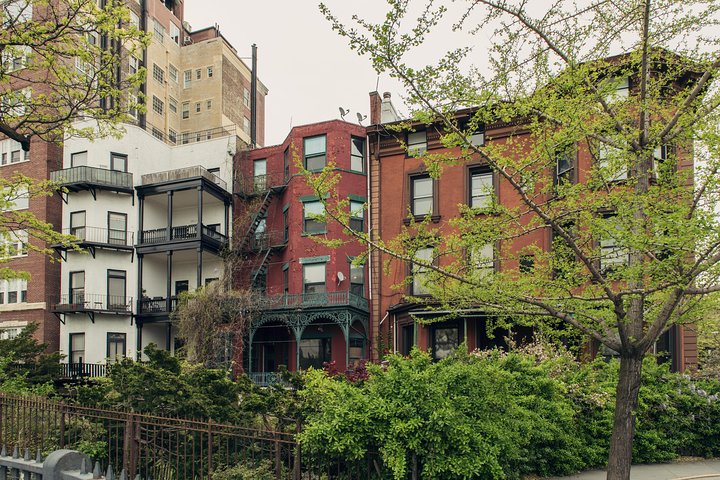 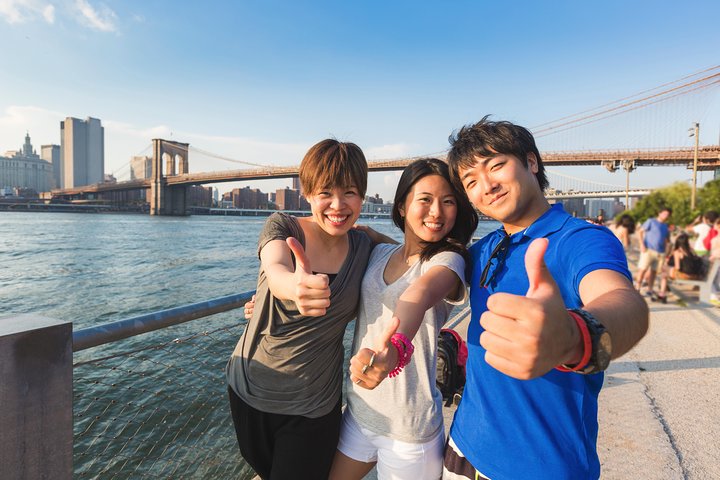 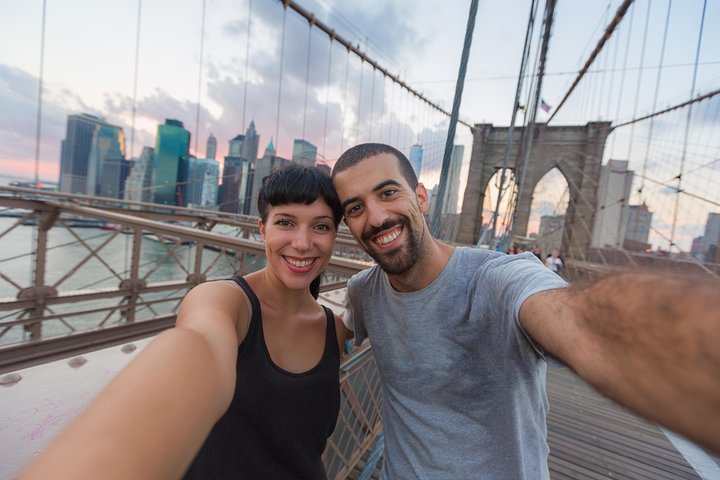 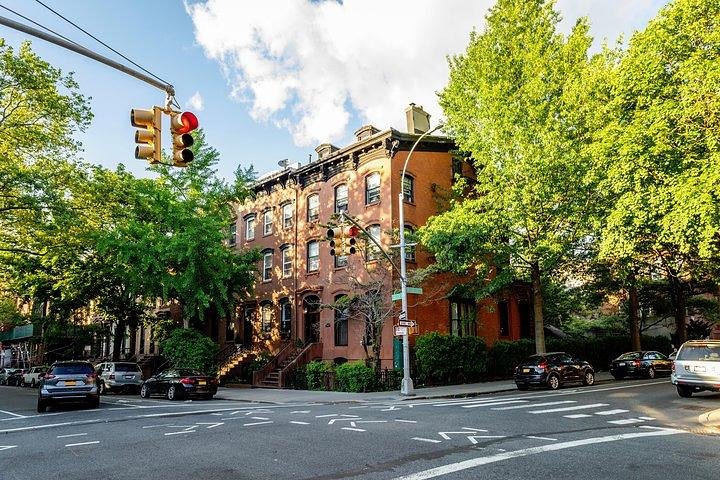 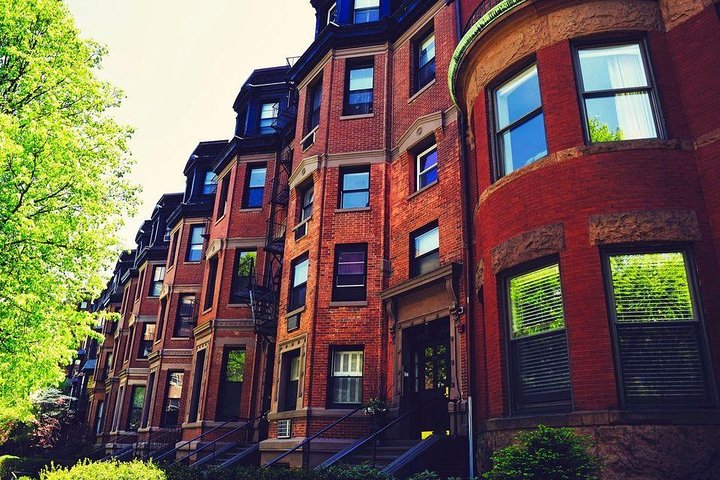 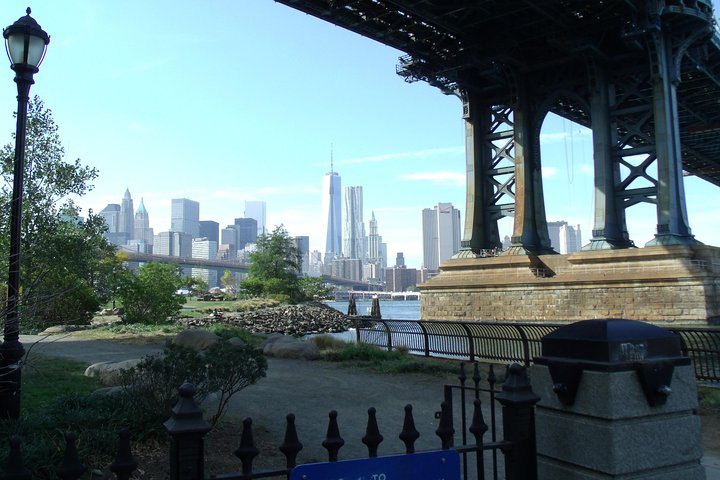 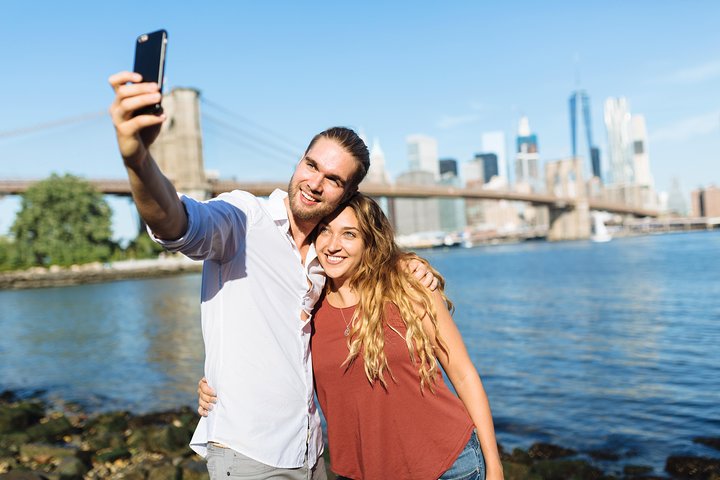 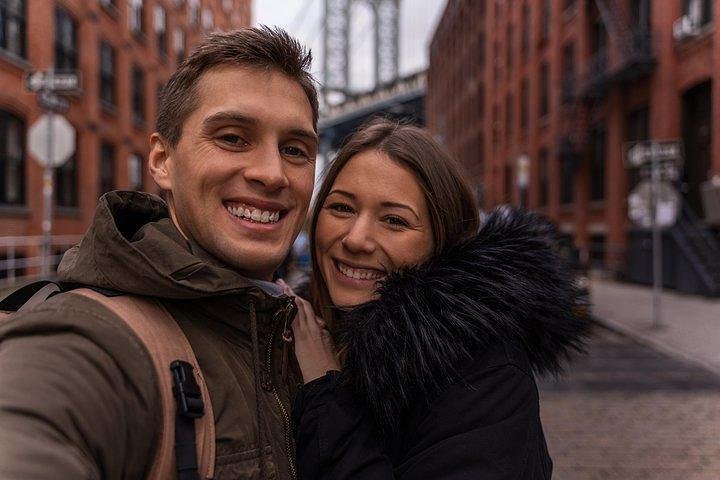 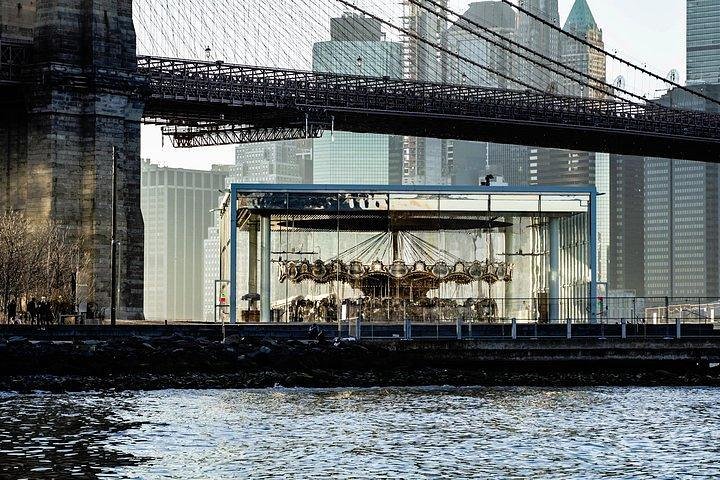 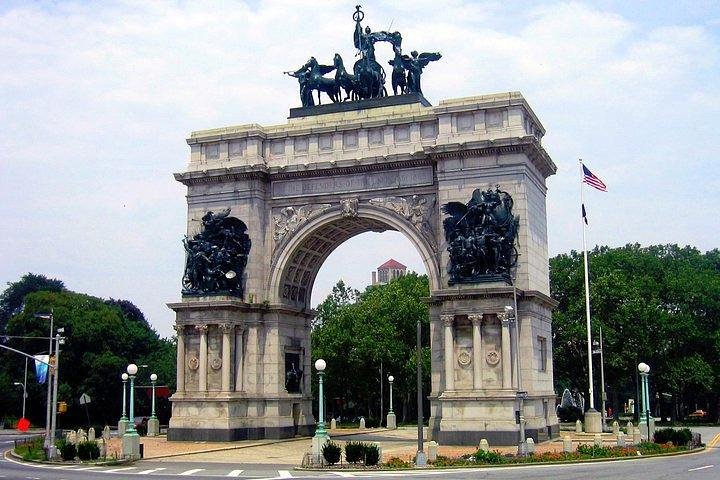 Take a bite out of New York City’s hippest borough on this half-day Brooklyn food and culture tour. From traditional ethnic eateries to culinary hotspots that spark national dining trends, your guide will show you where to eat like a local. Snack on kielbasa and pierogis in the Polish enclave of Greenpoint, satisfy your sweet tooth in DUMBO, and get a taste of farm-to-fork freshness in trendy Williamsburg. Vegetarians can be accommodated.

Ride walk, and taste your way through Brooklyn on a food and culture tour Explore four Brooklyn neighborhoods, and enjoy the views of the NYC skyline

Prospect Park was designated a New York City scenic landmark on November 25, 1975, and was listed on the National Register of Historic Places on September 17, 1980

The name is an acronym of "Down Under the Manhattan Bridge Overpass"
The area was originally a ferry landing, characterized by 19th- and early 20th-century industrial and warehouse buildings, Belgian block streets, and its location on the East River by the imposing anchorage of the Manhattan Bridge. The entirety of Dumbo was bought by developer David Walentas and his company Two Trees Management in the late 20th century, and remade into an upscale residential and commercial community—first becoming a haven for art galleries, and currently a center for technology startups.

The large community of tech startups earned DUMBO the nickname of "the center of the Brooklyn Tech Triangle". In that time, Dumbo had become Brooklyn's most expensive neighborhood, as well as New York City's fourth-richest community overall; this is owing in part to its large concentration of technology startups, its close proximity to Manhattan, and its large number of former industrial buildings that have been converted into spacious luxury residential lofts.[6] The neighborhood is the corporate headquarters for e-commerce retailer Etsy and home furnishing stores company West Elm.

The Brooklyn Heights Promenade, also called the Esplanade, is a 1,826-foot (557 m)-long platform and pedestrian walkway cantilevered over the Brooklyn-Queens Expressway (Interstate 278) in Brooklyn Heights, Brooklyn, New York City, United States. With views of Lower Manhattan's skyline and the New York Harbor, it came about as the unplanned byproduct of competing proposals for the highway's route that were resolved in the midst of World War II. Actual construction came after the war. As a structure constructed over a roadway, the Promenade is owned by the NYCDOT and is not considered a park; however, NYC Parks maintains the entire Promenade

Informacion Adicional
"Confirmation will be received at time of booking"
"Not wheelchair accessible"
"Stroller accessible"
"Service animals allowed"
"Near public transportation"
"Infants must sit on laps"
"Most travelers can participate"
"Food tastings are optional at your expense"
"This experience requires good weather. If it’s canceled due to poor weather, you’ll be offered a different date or a full refund"
"This is a private tour/activity. Only your group will participate"
"Hand sanitizer available to travelers and staff"
"Transportation vehicles regularly sanitized"
"Guides required to regularly wash hands"
"Regular temperature checks for staff"