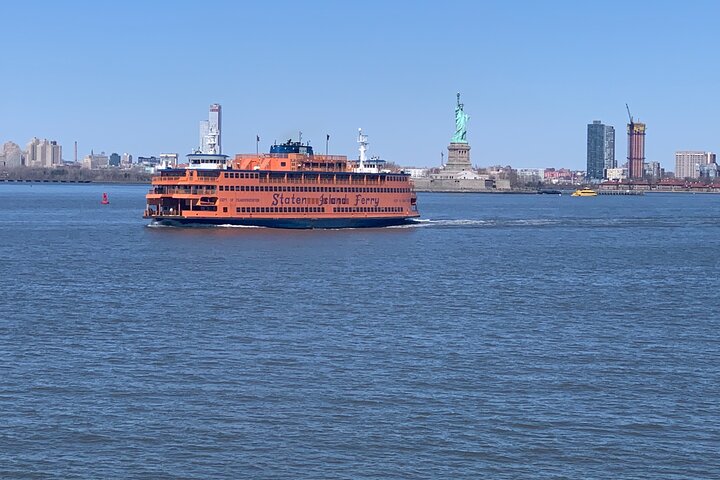 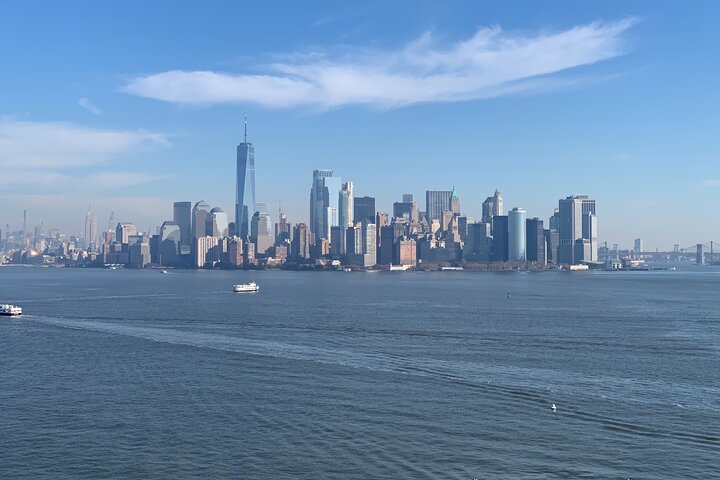 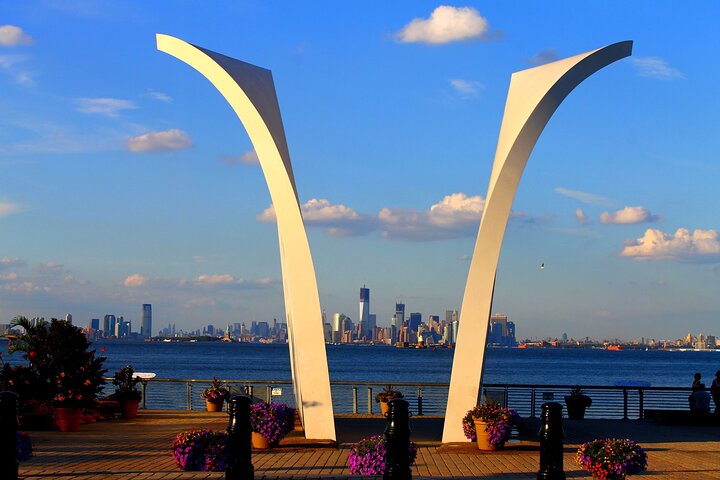 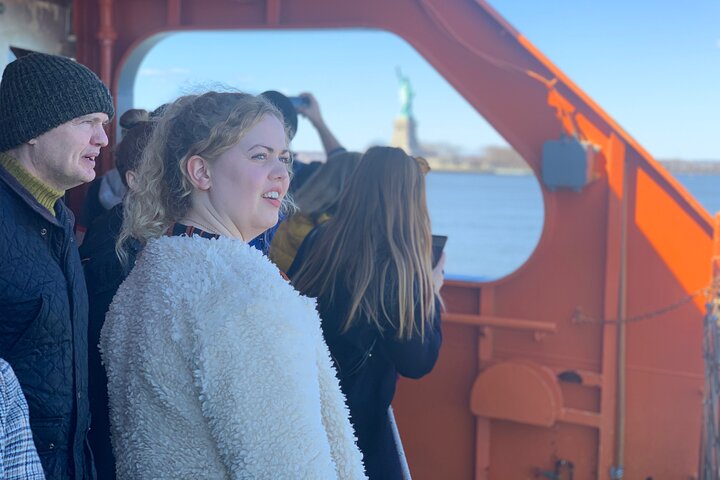 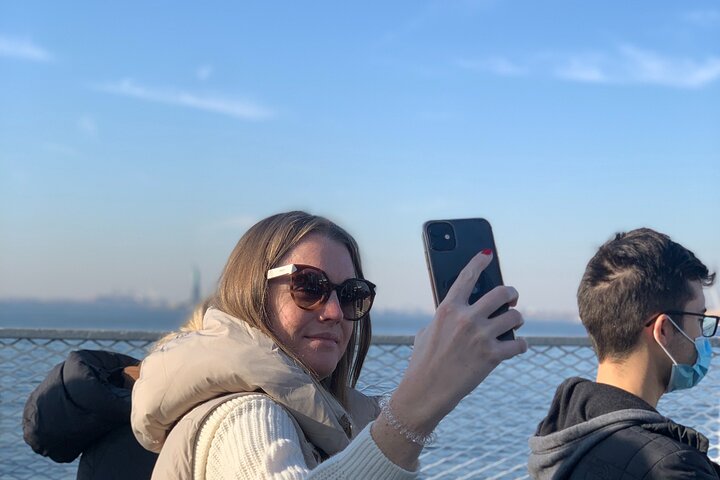 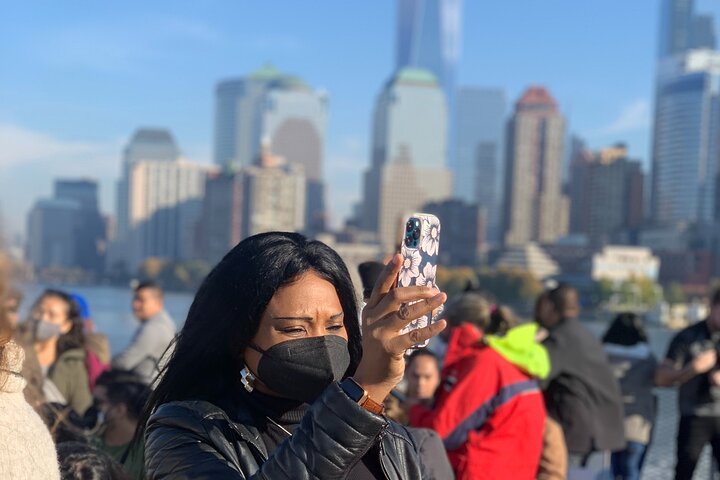 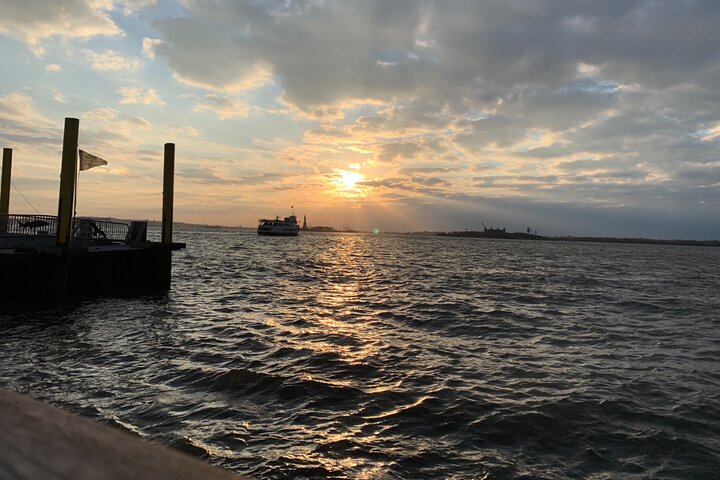 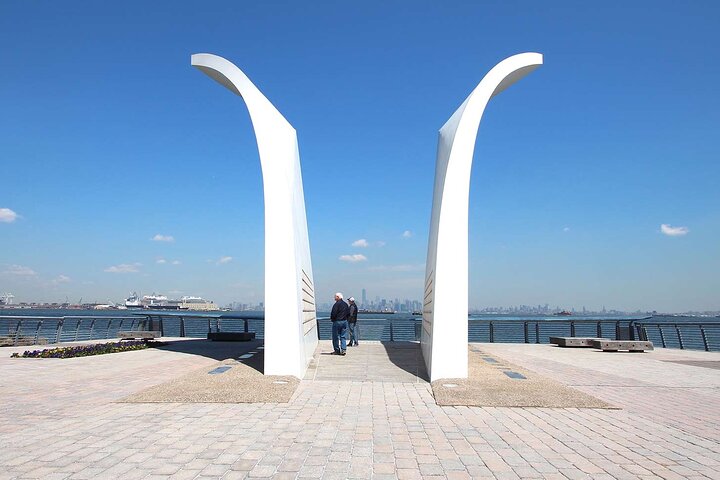 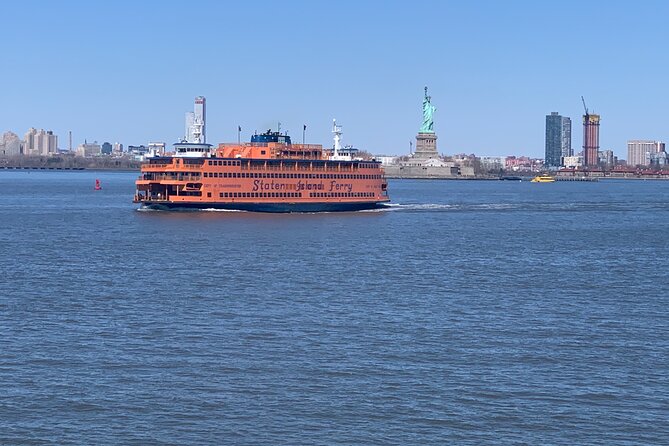 1 Hour Excursion to Statue of Liberty in New York

New York has long been a city in the clouds, but with 16 buildings around 500 feet or taller slated for completion this year, 2019 could be the city’s busiest year ever for new skyscrapers.

For many years the city’s skyline was primarily defined by the Empire State and Chrysler Buildings, both over 1,000 feet tall and built in the early 1930s. But New York’s horizon has been in perpetual flux now for the better part of a decade.

There are currently nine completed towers in New York that are over 1,000 feet tall, and seven of them were built after 2007. Nearly twice that many — another 16 such towers — are being planned or are under construction, according to the Council on Tall Buildings and Urban Habitat, a Chicago-based nonprofit that tracks high-rise construction.

The scale of this new wave of construction is unprecedented.

New York’s skyline looks starkly different than it did a decade ago,

"The Statue of Liberty Enlightening the World" was a gift of friendship from the people of France to the United States and is recognized as a universal symbol of freedom and democracy. The Statue of Liberty was dedicated on October 28, 1886. It was designated as a National Monument in 1924

On the water, near the ferry terminal, is the Staten Island 9/11 Memorial. This memorial, called Postcards, was created in 2004 to commemorate the 274 Staten Islanders who were killed in the 9/11 attacks and the 1993 WTC bombing. The center of the image points to the site where the twin towers stood.