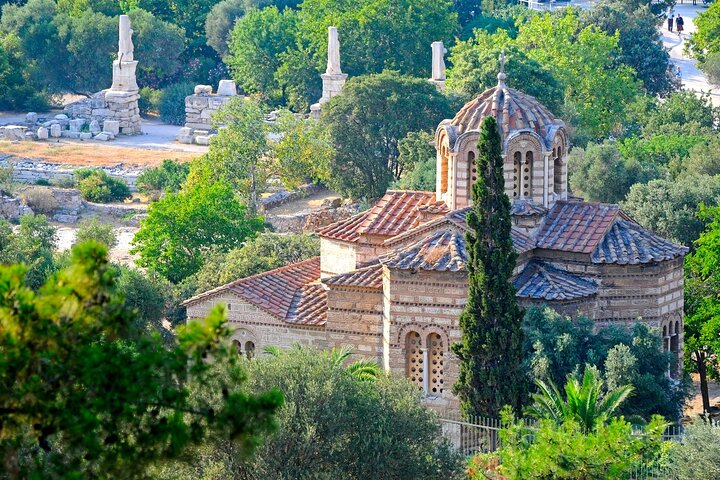 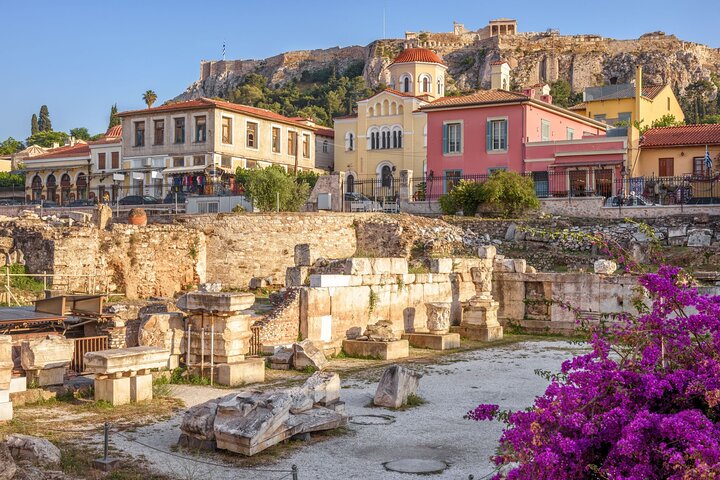 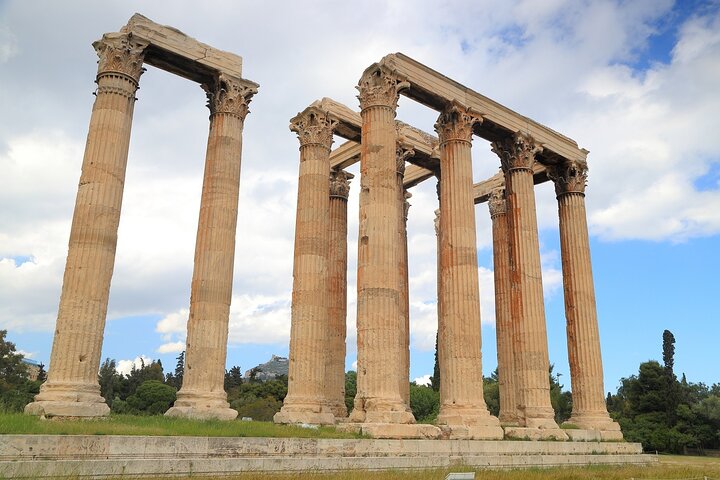 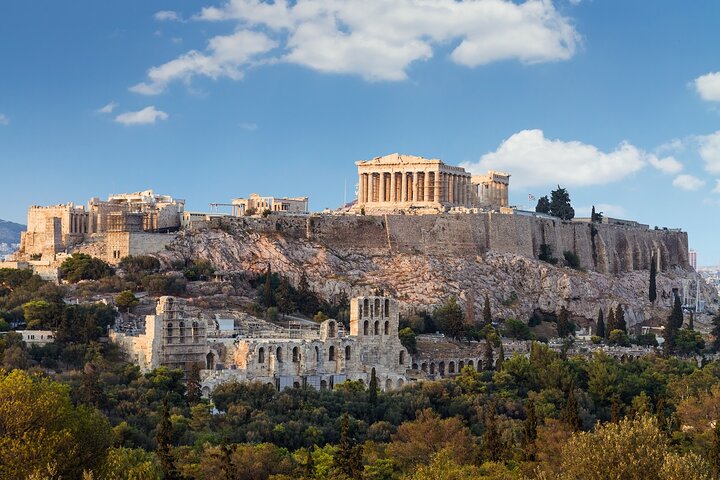 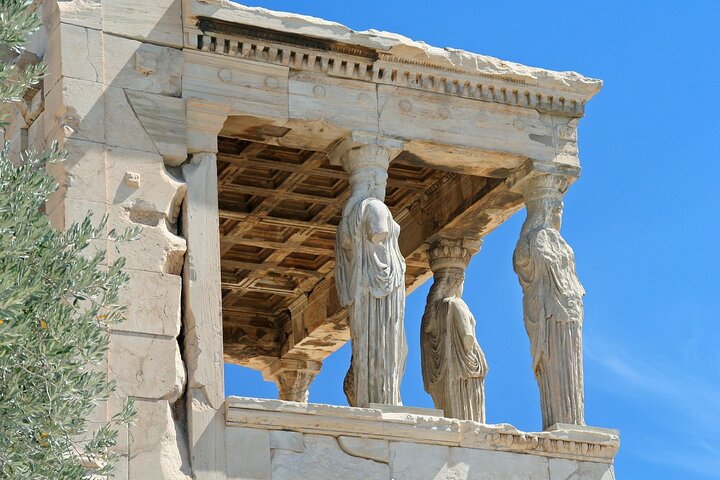 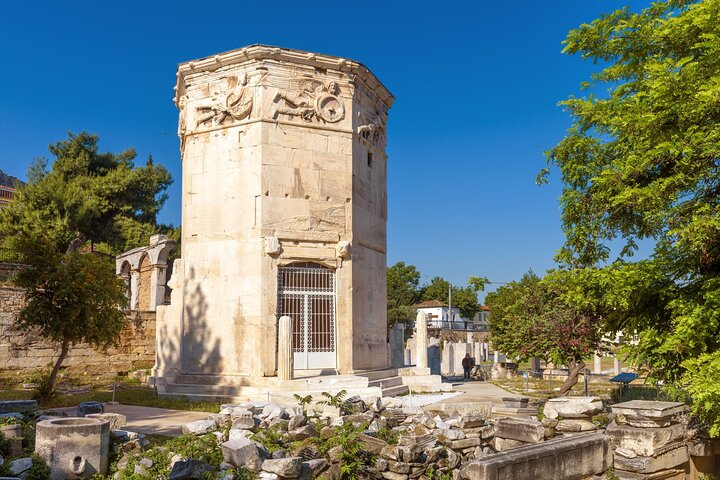 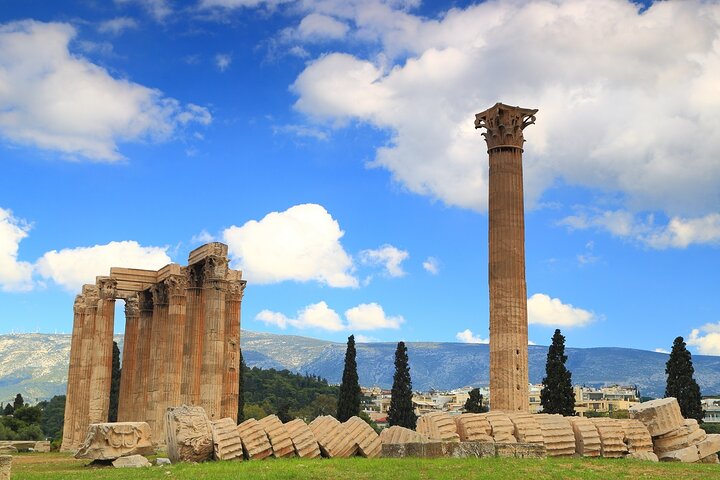 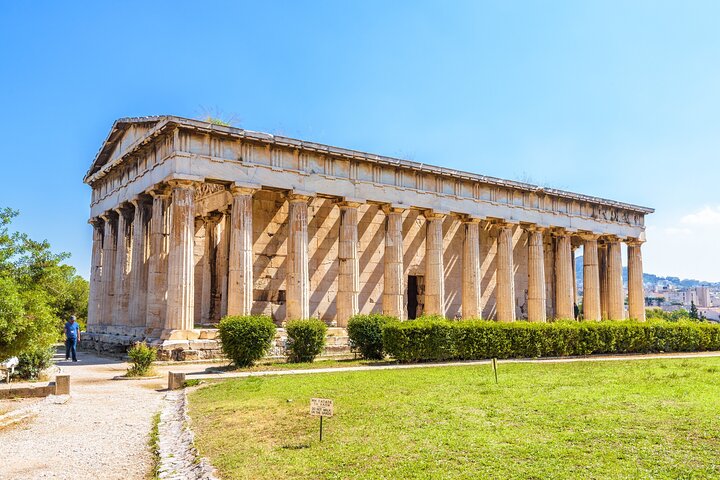 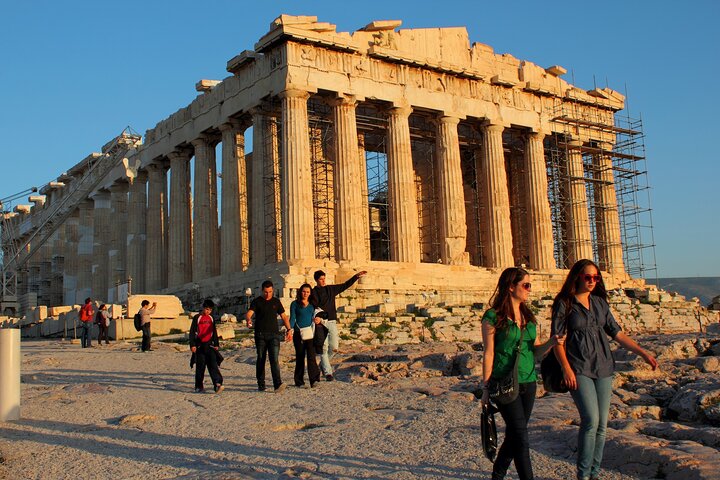 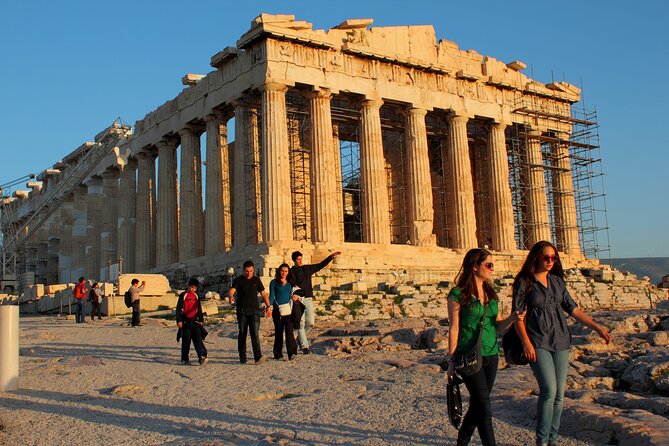 Skip-the-line entry to the most famous archaeological sites of Athens, all on one digital pass.

Use this unique combined ticket to gain access to any and all of the 7 included attractions, saving up a lot of money compared to full retail admissions.

Make this your unforgettable tour to the Greek capital with the best choice of archaeological sites, tremendous savings, and ultimate flexibility.

Acropolis is an archaeological wonder, a UNESCO World Heritage site, and one of the most instantly recognizable landmarks of Athens. Skip the long lines and see the ancient Greek temple of Parthenon which is dedicated to Athena, the goddess of war as well as Propylae, the temple of Athena Nike, Erecheion and Herodes Atticus from the top.

Just north of the Acropolis, explore the site of the Roman Agora, which was once the focus of public life in Athens, where merchants sold their stock, whilst orators and philosophers walked around, engaging in lively discussions.

Your ticket also offers you access to the most prominent structure, the well-known Hadrian's Library, built to impress in marble with high walls. It was much more than a library, as it was used as the city's civic centre.

The Temple of Olympian Zeus, one of the most famous archaeological sites in Athens, has been a ruin almost since it was built. Construction began in the 6th century BC., set out to build the greatest temple in the world, but it was not actually finished until about the 2nd century AD. by the Roman emperor Hadrian.

Your ticket also offers you access to Kerameikos, the ancient cemetery that stretches to the banks of the Eridanos River. It was given the name "kerameikos" meaning "ceramics" because it was built on the site where pottery workshops had stood. It is definitely one of the most important archaeological sites in the city.

The nearby Lyceum became famous when it became the Peripatetic School of Philosophy, founded by Aristotle, who liked to walk amongst the trees surrounding the school whilst he was discussing philosophy with his students.

Informacion Adicional
"Confirmation will be received at time of booking"
"Not wheelchair accessible"
"Near public transportation"
"For infants aged 0-5 years old and for EU citizens aged less than 25 years old you must go to the ticket booth of each archaeological site directly in order to receive a free ticket (ID/Passport is required)."
"You will receive your e-ticket in your e-mail 24 hours before your travel date."
"Ticket has to be used one time for each site within 5 consecutive calendar days after first use."
"Most travelers can participate"
"Only for the Skip-the-Line Multipass to Top Attractions of Athens, tickets need to be collected from Key Tours Office at 26 Athanasiou Diakou street"
"Face masks required for travelers in public areas"

Duración: 5 Days
Cancelaciones y devoluciones: For a full refund, cancel at least 24 hours in advance of the start time of the experience.