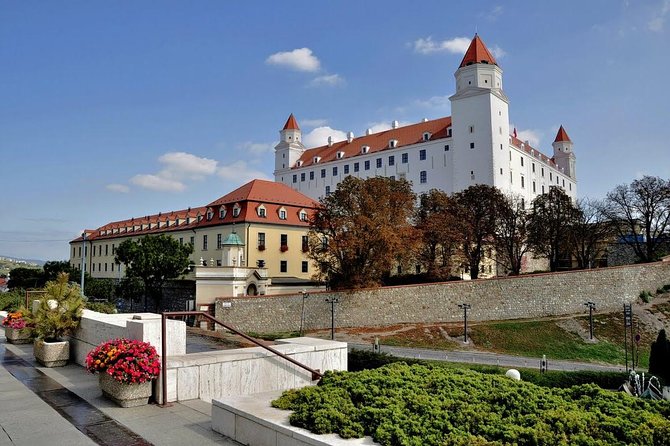 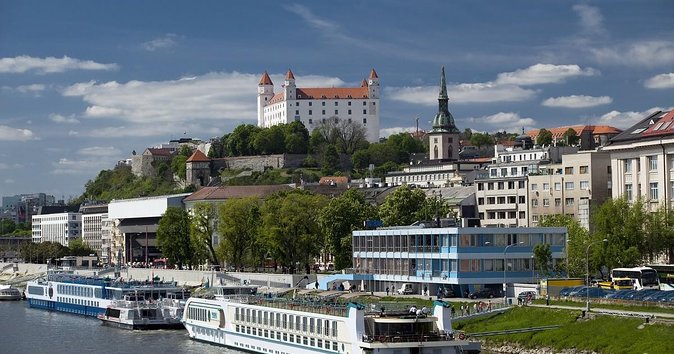 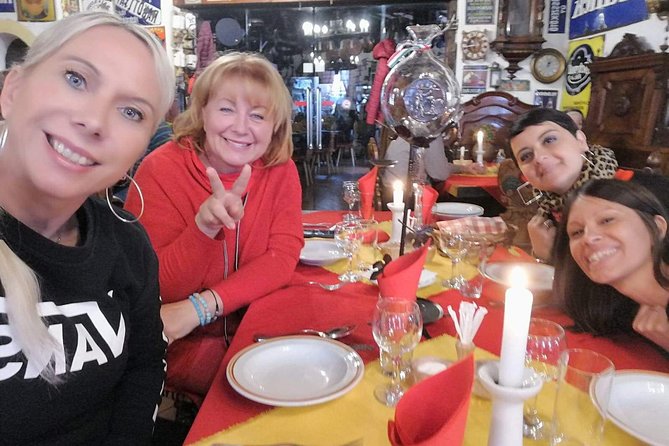 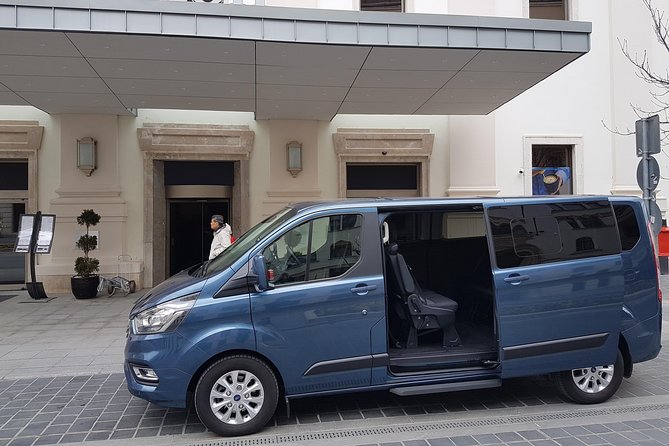 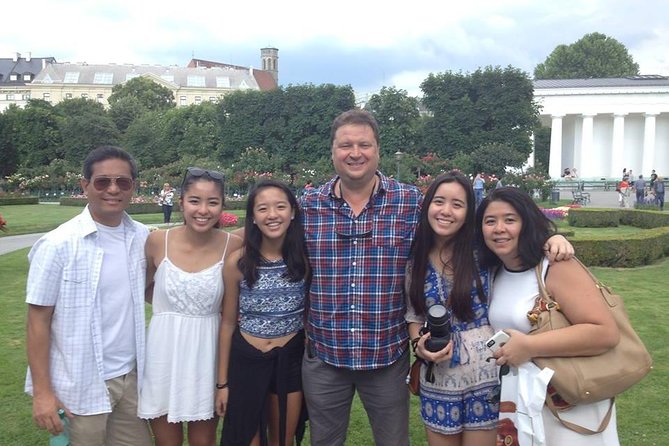 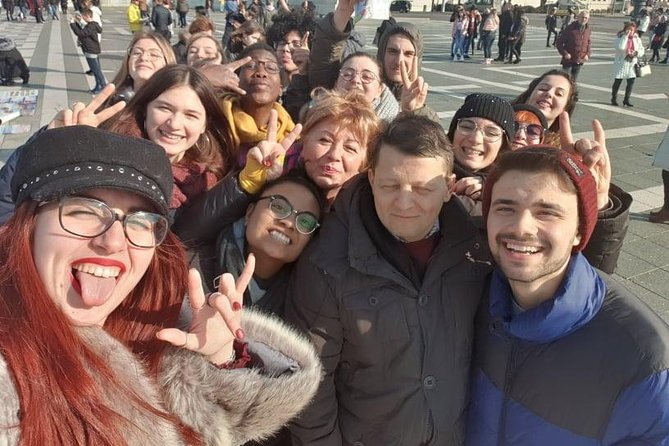 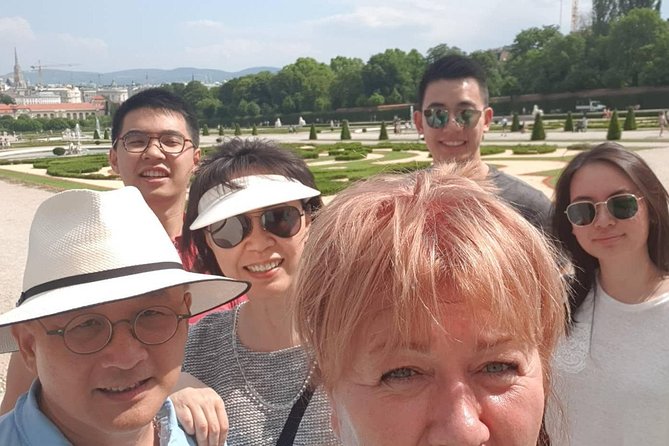 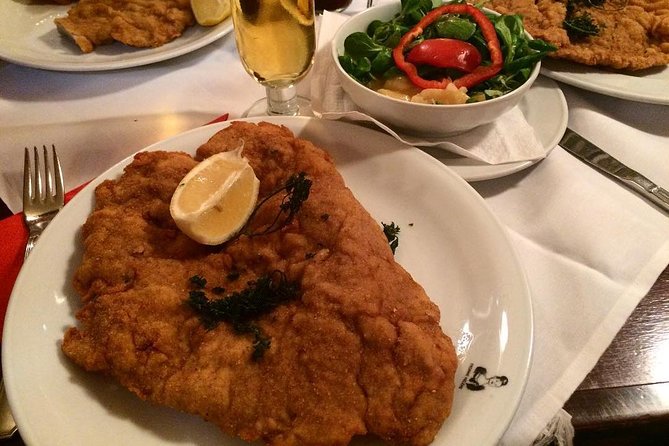 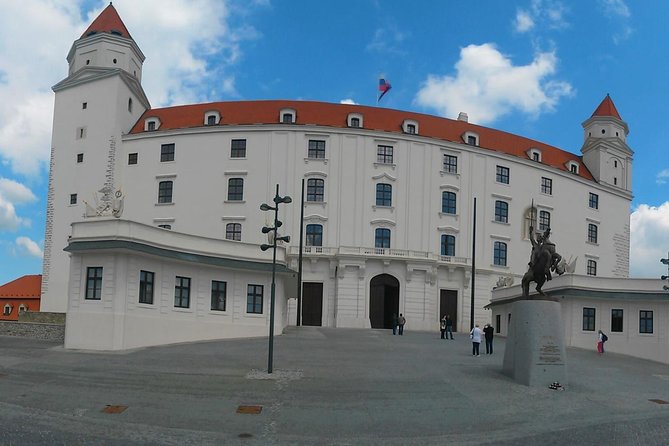 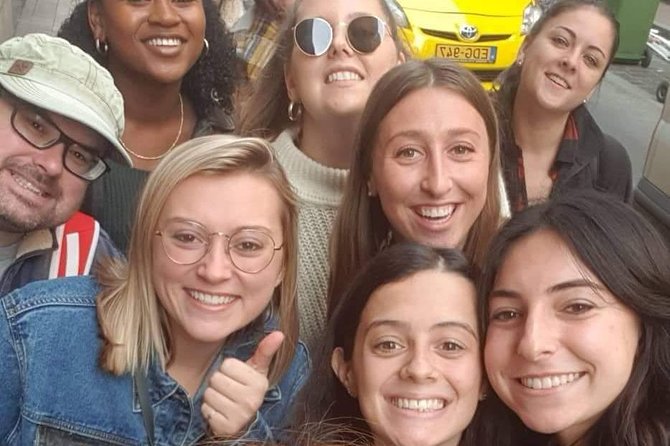 The Primate's Palace is a neoclassical palace in the Old Town of Bratislava the capital of Slovakia.Considered as one the most beautiful buildings in Bratislava for its pale pink and white exterior.

The centre of Bratislava is also called The Old Town. It includes the historic centre and adjoining neighbourhoods that used to be the centre's immediate outskirts in the Middle Ages.

Zichy's Palace with its elegant, strictly Classicist-style facade draws the visitor's interest at the corner of Ventúrska and Prepoštská Streets. The palace was refurbished in the 1980's and now it hosts all kinds of ceremonies and celebrations.

A parish church is a landmark of every Christian city. This is no doubt the case with St. Martin's Cathedral – the largest, oldest and most remarkable church in Bratislava from the 14th century.

The crossroads of the Fisherman's Gate and Panská and Laurinská Streets is one of the Old Town's liveliest places. People like to stop here to listen to tunes played by street musicians. Tourists are bound to make a picture with the statue of Čumil in what is an almost ceremonial photo session.

The Fisherman's Gate is a short street in Bratislava's historic centre. On Fisherman's Gate Street is a statue of a man in real size, who is holding a hat in his hand. The man looks like he is saying hello to somebody he knows coming out of a nearby entrance.

Every building on the Main Square is worthy of attention.

Situated in the heart of the city, this is where the president of Slovakia resides. It's a gated property that has a fountain at the front courtyard and a very beautiful garden at the back.

Hora de Inicio: 8:00 AM
Duración: 10 Hours
Lugar de comienzo: Traveler pickup is offered
Pick up and drop off service is available from/to any hotels or private addresses in Budapest.