Full-day Trip To Meteora From Thessaloniki

Day Trip To Dion And Mountain Olympus From Thessaloniki

Full Day Trip To Vergina And Pella From Thessaloniki 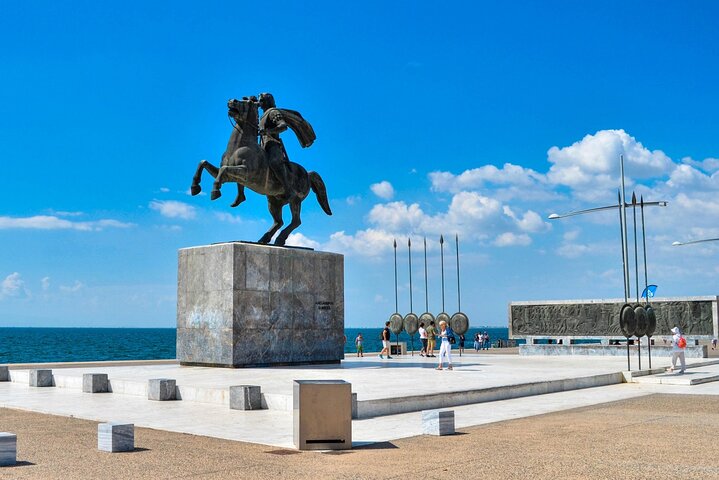 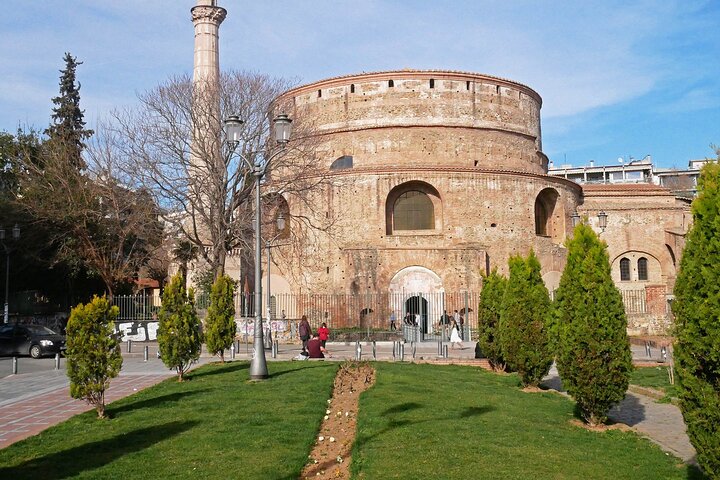 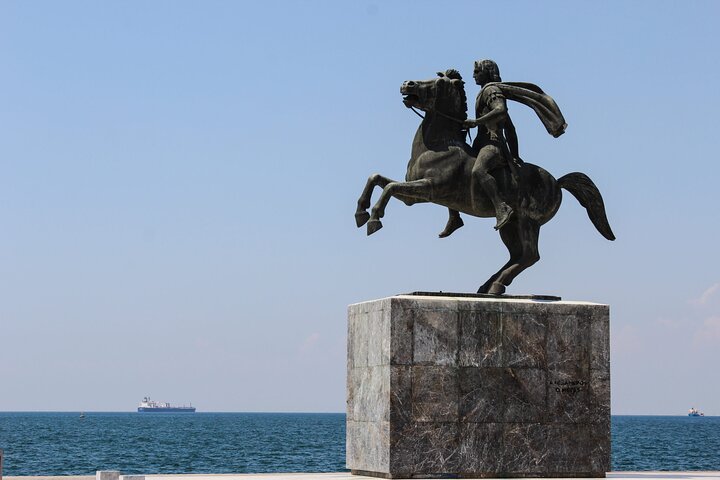 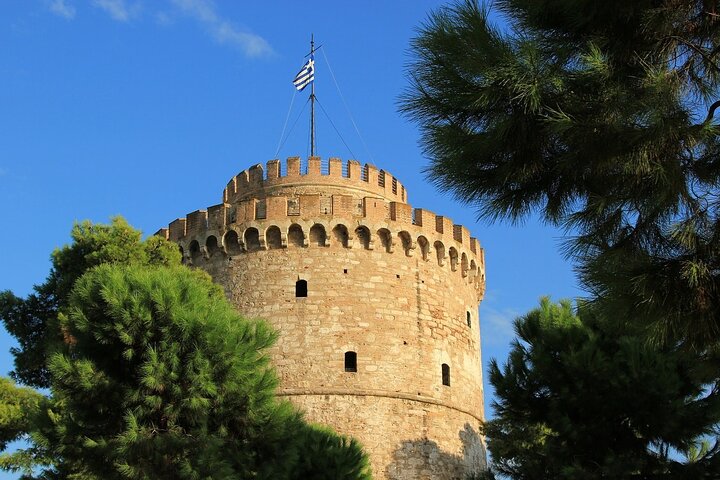 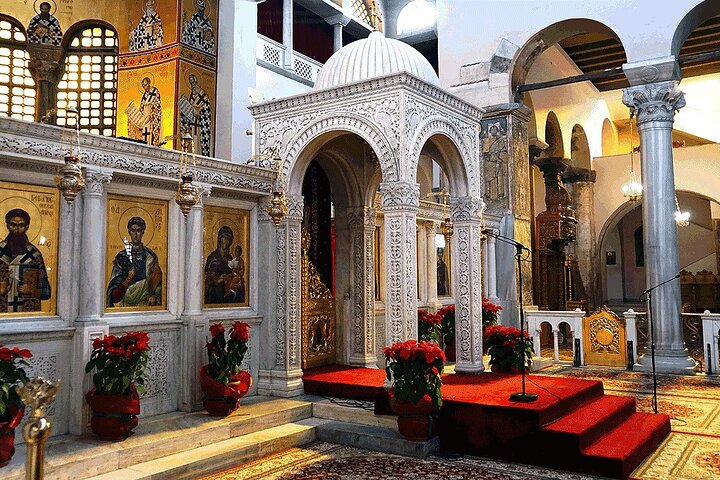 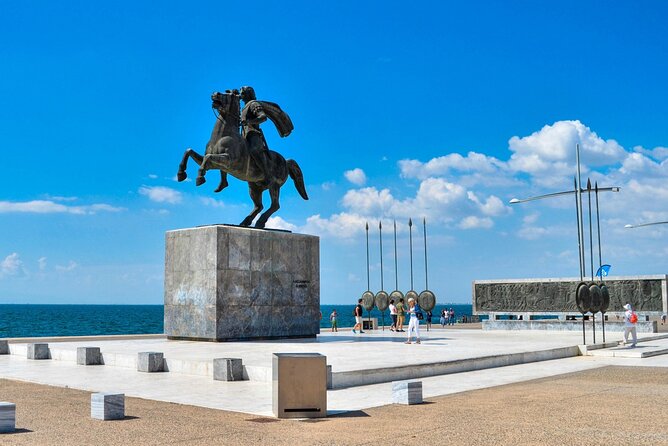 Starting from the famous statue of Eleftherios Venizelos, that occurs in the most famous square in the city, Aristotelous square. We aspire to connect the whiff of the city in this tour with the historical monuments and we visit the key points. We admire all the aspects of Thessaloniki from past to present. We walk in the city center and we visit optionally the Archaeological or Byzantine Museum upon completion of the tour

This is the city's largest church (UNESCO World Heritage) and the main sanctuary dedicated to its patron saint, Agios Dimitrios; it stands on the presumed site of his martyrdom c 306. Restored after the fire in 1917, in line with the original architectural plans, the church has retained some features that are of incomparable historical and artistic interest: the 7C Byzantine mosaics decorating the pillars on either side of the entrance to the apse are remarkably delicate and refined.

The famous Rotonda of Thessaloniki, Macedonia: The Rotonda (or Rotunda) is one of the most important Roman monuments in Thessaloniki. It stands just next to the Arch of Galerius in the city center and it is also known as the Church of Agios Georgios. This cylindrical structure was built in 306 AD by the Roman tetrarch Galerius, who intended it to be his grave. At first, it worked as a temple but it remains unknown to which god this temple was dedicated.

South of the Rotunda was the triumphal arch. The triumphal arch was a type of monument of Roman architecture.
(known today as “Kamara”), probably built by the city of Thessaloniki between 298 and 305 A.D. to commemorate Galerius’ victorious campaign against the Persians. In its final form, the structure consisted of eight piers arranged in two parallel rows, four in each row. Between the piers were created three arched openings, of which the central one was wider and higher than the other two. The four central piers, which carried marble slabs with relief decoration, were larger than the outer piers and were connected by semi-circular arches supporting a dome.

(1889). The fountain was a gift by Sultan Abdul Hamid to the people of Thessaloniki. On the day of its inauguration, cherry sorbet flowed from the fountain. It remained in the same position until 1936. The present-day fountain is a faithful reconstruction of the original and was placed in the same spot in 1977.

Born in 356Bc in Pella, Macedonia he was the son of King Phillip the 2nd of Macedon and Princess Olympiada whose origin was from Epirus. He had the privilege to be educated by one of the greatest philosophers of all time, Aristotle. Alexander inherited the throne of the Macedonian Kingdom right after his father’s assassination in 336 Bc.

Undeniably the most popular monument in Thessaloniki and the trademark of the city, the White Tower, located along the waterfront of Greece’s second city, stands tall. This famous landmark is connected to the city’s rich past and offers visitors captivating views of the area, including the Thermaic Gulf. Today, the construction is home to a unique museum, making it one of the latest additions to the cultural scene of Thessaloniki.