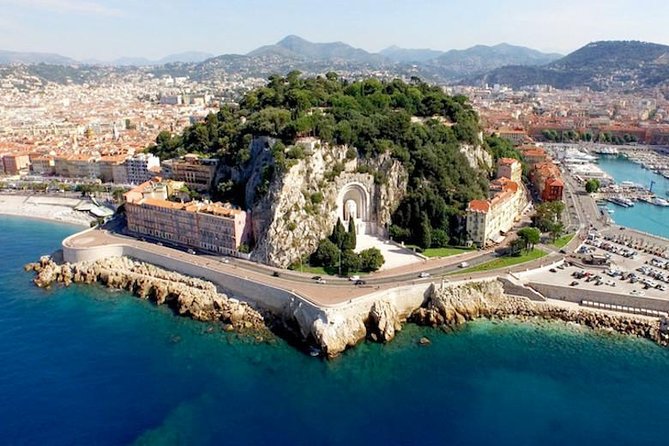 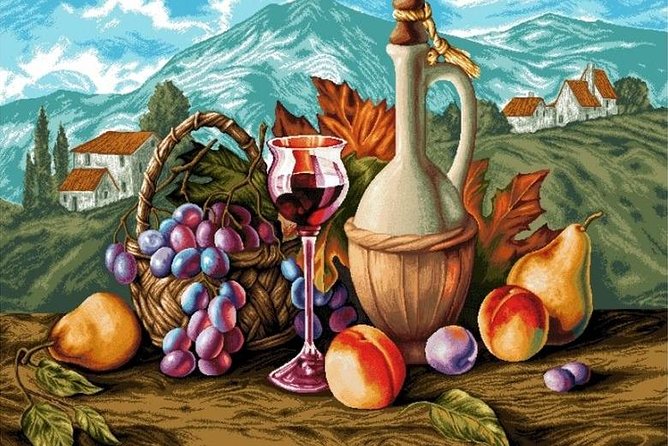 Your guide will meet you at the agreed place in Cannes and take you for a ride around Nice that takes 6 hours. You will see all major attractions of the city and taste the best of local wines. You may want to start at 9 am or 1 pm – it’s up to you, this is a private tour and we’ll be happy to adopt it to your individual expectations.

• From Cannes we will go to Nice for a private excursion
• Arriving in Nice, our tour begins with driving by the one and only Promenade des Anglais – famous boulevard along the Bay of Angels, between the airport of Nice Cote d’Azur and its Port Lympia. With all the greatest hotels by, not to mention the majestic Negresco among them – a real pearl of belle-epoque archirecture.
• Our first stop would take place in front of St Nicholas Orthodox Cathedral - the largest Eastern Orthodox cathedral in Western Europe, opened in 1912 and meant to serve the large Russian community that had settled in Nice by the end of the 19th century.
• Shortly after, you’ll start getting out of Nice and approach the hilly district of vineyards de Bellet with its center point – real medieval castle, Chateau de Cremat. The place rememebers the times of Roman empire and these were the Romans who started cultivating vineyards around there. Since then the same wine cellars hold  number of big barrels with wine stored in just perfect temperature. English speaking guide would tell you about the wine production and finally you’ll also enjoy the ceremonial wine tasting (additional fees apply). You would also learn the untold story of mystyrious connections of the place with the Coco Channel herself… truly French experience
• Some 20 minutes driving away, you will land at the real rustic and agriculture wine maker’s – Saint Jeanette. The host would explain the wine making and proper storing process, plus how some of the wines turn into stronger liquids. Local art is also to be involved and that will make an unforgettable experience – especially if you decide to taste the drinks offered (additional fees apply)
• On the way back we stop at doorstep of the Old Town, on the vibrant Massena Square, next to the statue of Apollo. From there you’ll enjoy walking around the heart of Old Nice. Must-see spots like Cours Saleya – incredible flower market that turns out into Mediterranean food court in the evenings as well as the surroundings baroque streets next to the Opera building reflected in the paintings of Matisse still proudly holding the mood of Napoleon era. Just few steps away you may see the Nice Cathedral of Saint Reparata built in XVII century and hear the story of the mythical martyr girl, the patroness of the cathedral. Then splendid instantiation of the Neoclassical heritage of Nice – Palace of Justice and the square with the charming fountain and souvenir boutiques around it will have your full attention.
• From the old Town we will get you to the Castle Hill – place overviewing the city and the Bay of Angels, it attracts tourists with its amazing waterfall and an old Jewish cemetary.
• At the end our guide would bring you back to the place you first met

Informacion Adicional
"Confirmation will be received at time of booking"
"Not wheelchair accessible"
"Most travelers can participate"
"Children must be accompanied by an adult"
"This is a private tour/activity. Only your group will participate"

Hora de Inicio: 9:00 AM
Duración: 6 Hours
Lugar de comienzo: From Cannes or neighboring cities accommodation
Cancelaciones y devoluciones: For a full refund, cancel at least 24 hours in advance of the start date of the experience.