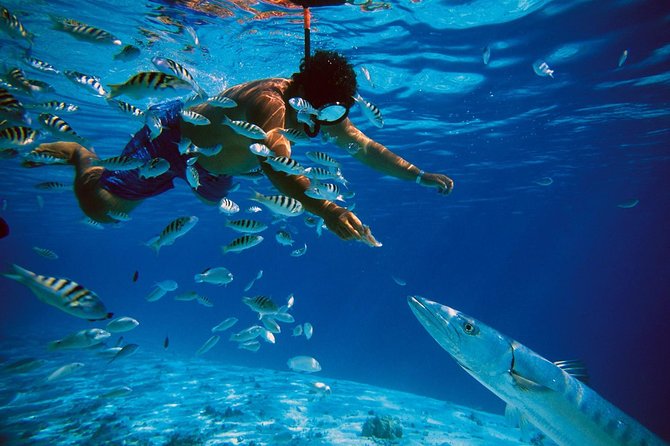 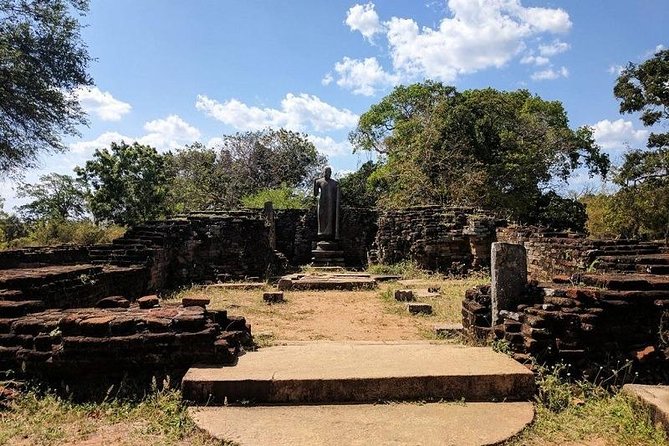 Visiting all these beautiful places in 8-12 hours is very hard. But this private tour makes it easy, with a personal driver-guide or National Guide to explain the sights and scenery, and comfortable private minivan or car transport. You can pick 4 or 5 activities from my list to visit in a day. Text me your plan and we are here to assist you with our best knowledge. You are free to make your own schedule. Payments can be done by Cash prior to the end of tour. Please feel free to contact us for any further information.

The Kanniya Hot Springs is a site with hot wells located in Trincomalee, Sri Lanka. There are seven wells in a square shape. Wells are only 3–4 feet deep and you can clearly see the bottom. The temperature is considerably high but vary slightly from one spring to another.

Koneswaram temple of Trincomalee or Thirukonamalai Konesar Temple – The Temple of the Thousand Pillars and Dakshina-Then Kailasam is a modern classical-medieval style Hindu temple complex in Trincomalee, a Hindu religious pilgrimage centre in Eastern Province, Sri Lanka sits on the site of historic Gokanna Buddhist temple. The most sacred of the Pancha Ishwarams of Sri Lanka, a promontory overlooking Trincomalee District, Gokarna bay and the Indian Ocean. Connected at the mouth of the Mahavilli Ganga River to the footprint of Shiva at Adam's_Peak at the river's source.

Velgam Vehera is a historical Buddhist temple situated in Kanniya, Trincomalee District, Sri Lanka. It also known to Hindus as Natanar Kovil. Historically Velgam Vehera was one of important Buddhist temples in the country, worshiped by both Sinhala and Tamil Buddhists.

Pigeon Island National Park is one of the two marine national parks of Sri Lanka. The national park is situated 1 km off the coast of Nilaveli, a coastal town in Eastern Province, encompassing a total area of 471.429 hectares. The island's name derives from the rock pigeon which has colonized it.

Girihandu Seya (also known as Nithupathpana Vihara)is an ancient Buddhist temple situated in Thiriyai, Trincomalee, Sri Lanka. The temple is supposed to be the first Buddhist Stupa in Sri Lanka,believed to be constructed by two seafaring merchants Trapusa and Bahalika. The names of the two merchants are recorded in a rock inscription found in the Vihara premises. According to the inscription, Girihandu Seya was built by the guilds of merchants named Trapassuka and Vallika where the names are written as Tapassu and Bhalluka in later Sinhala chronicles.Some scholars also hold the view that Mahayana influenced seafaring merchants from the Pallava Kingdom were responsible for the construction of this temple.

Trincomalee British War Cemetery is a British military cemetery in Trincomalee, Sri Lanka, for soldiers of the British Empire who were killed or died during World War II. The cemetery is located on Trincomalee–Nilaveli Road, approximately 6 kilometres north of the town of Trincomalee, on the eastern side.

Nilaveli is a coastal resort town and suburb of the Trincomalee District, Sri Lanka located 16 km northwest of the city of Trincomalee. A historically popular Tamil village and tourist destination of the district alongside the nearby Uppuveli, the numbers of visitors declined following the 2004 Indian Ocean tsunami and Sri Lankan Civil War, but have risen again since 2010. Pigeon Island National Park, one of the two marine national parks of the region is situated 1 km off the coast of Nilaveli, its many species of vegetation, coral and reef fish contributing to Nilaveli's rich biodiversity.

Informacion Adicional
"Confirmation will be received at time of booking"
"Not wheelchair accessible"
"Service animals allowed"
"Travelers should have a moderate physical fitness level"
"This is a private tour/activity. Only your group will participate"