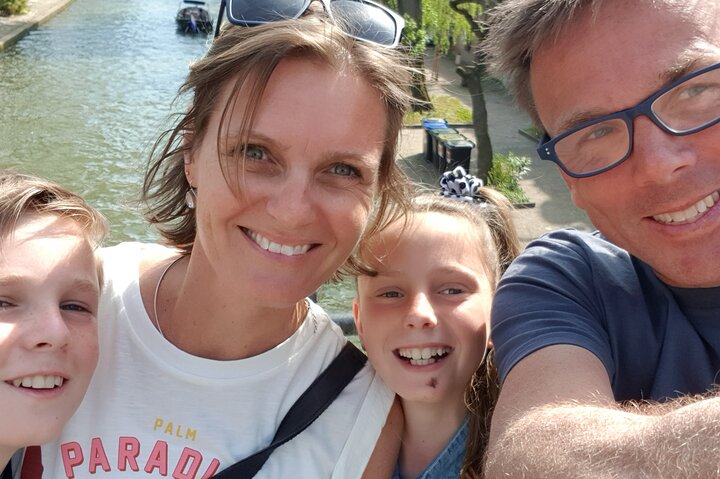 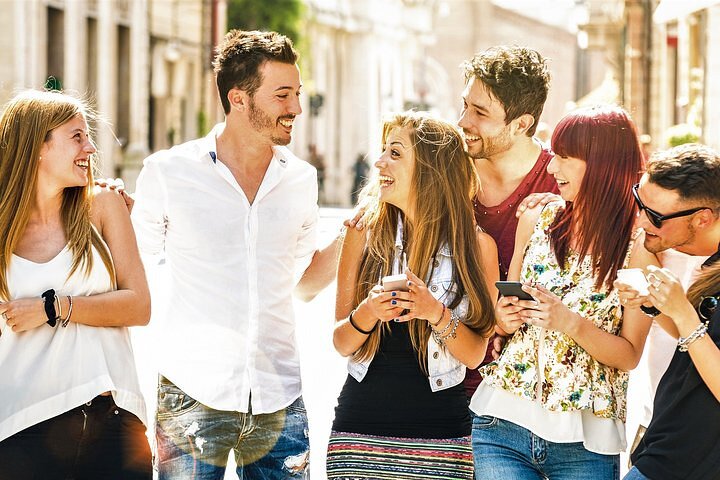 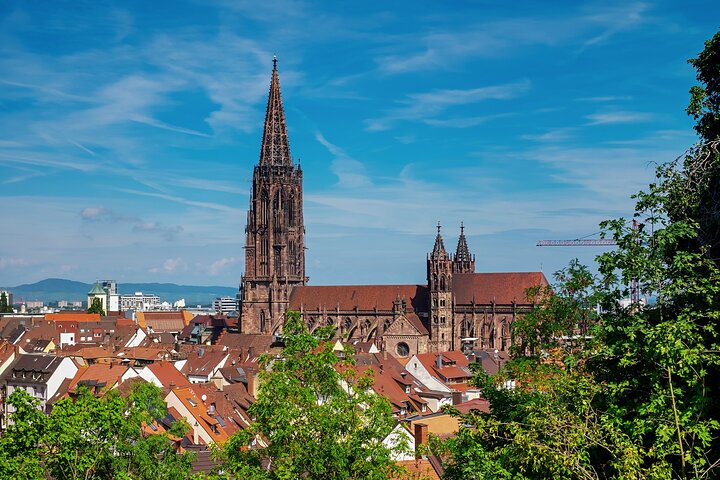 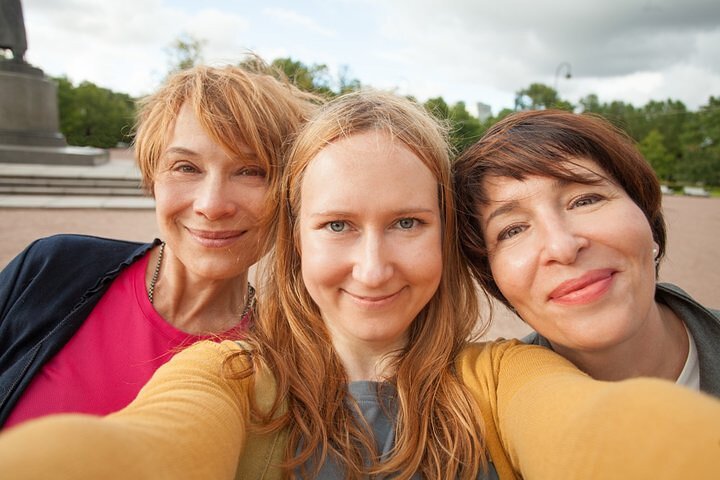 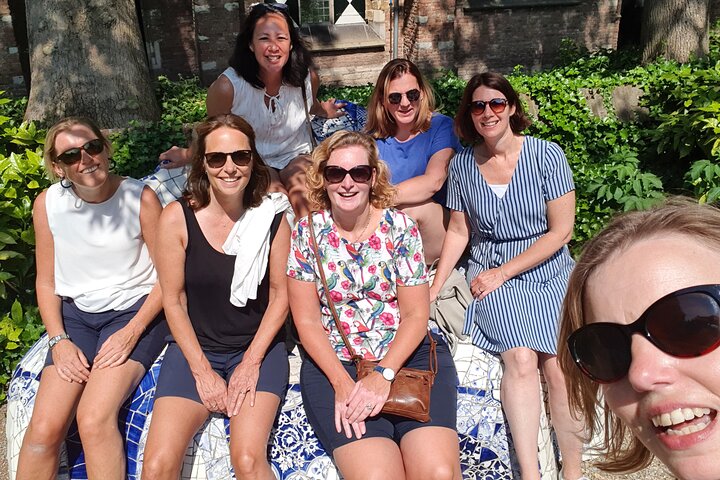 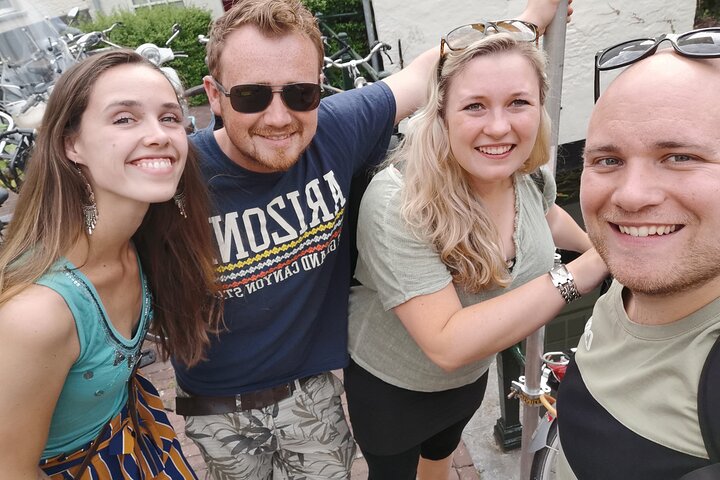 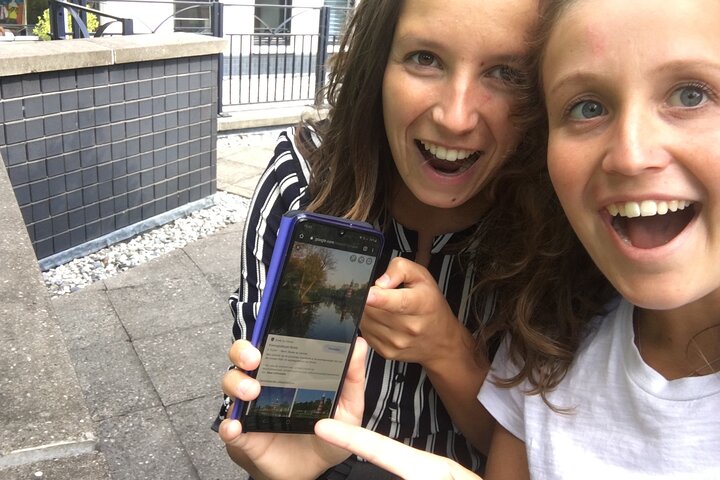 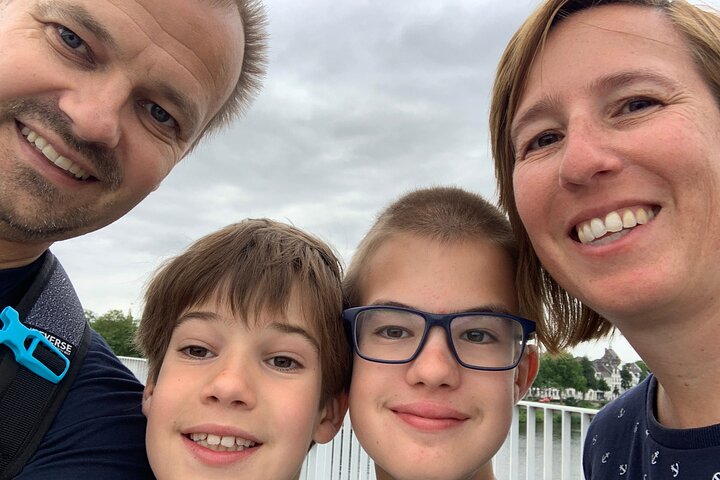 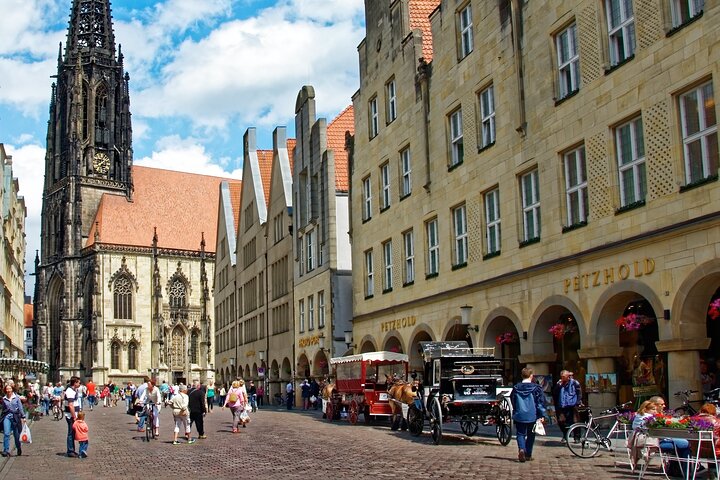 Get to know the city in a unique and affordable way. We offer you a 2.5-hour self-guided tour, via our online App. You play a fun, family-friendly game. Answer questions about the locations and do search assignments. All on your smartphone. Log in on our free city game app and enjoy the city.

Not a 'boring' guide, but you decide when to start, stop or pause. Use GPS to find the nicest squares, streets, and monuments. Get the most interesting facts about the city. Discover Muenster with our unique city game app.

Instructions for starting the tour will be given after booking. You can do this tour anytime you choose.

Muenster is a beautiful large city in the central western part of Germany in the North Rhine-Westphalia region. The city is known because the Peace of Münster was signed here. But the city has much more to offer than just this. Despite the fact that large parts of the city were destroyed during the Second World War, much of the old beauty of the city is still visible.

Besides an extensive collection ranging from spätgotik painting and sculpture to the Cranachs, the museum specializes in paintings from the Der Blaue Reiter and Die Brücke movements.

The weekly market takes place directly in front of the Dom. Very wide range of vegetables, fruit, plants and flowers and specialties from the region.

The botanical garden has a total area of ca. 5 ha with 2000 sqm of greenhouse area. 5 out of 10 greenhouses are open throughout the year to the approximately 200,000 visitors per year.

The Saint Lambert Church is a Roman Catholic church building in the German city of Münster. The building is the most important sacred building of the Westphalian Late Gothic.

In the permanent exhibition the City Museum features the history of the city of Münster from its beginnings up to the present.

This beautiful statue is in the middle of the terrace of the two Kiepenkerl restaurants in Münster, where you can eat well.

The Dominican Church is a church building in the center of the city of Münster. The church is located on Salzstraße, not far from St. Lambertus Church.

St. Clement's Church in the Westphalian city of Münster is a monastery and hospital church built in the years 1745-1753. The church was built to a design by Johann Conrad Schlaun and is located An der Clemenskirche.

The "Erbdrostenhof" in the historic center of Münster, at the Salzstrasse, is an impressive palace, built in the 18th century.

The Münster City Library offers a diverse and attractive range of media and information: non-fiction and specialist books, novels, books for children and young people.

St. Liudger Church is one of the oldest Roman Catholic church buildings in the German city of Münster. The first construction of the church dates from the year 1173.