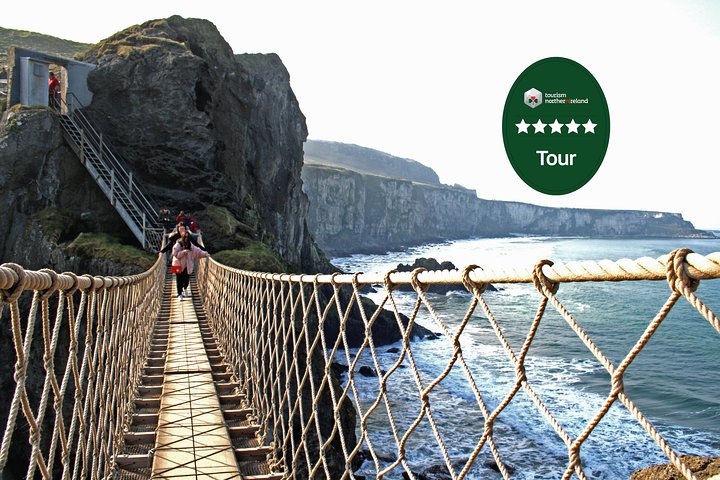 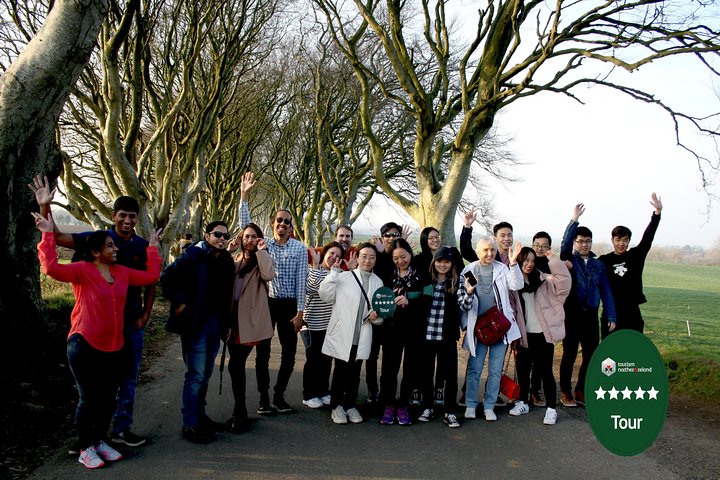 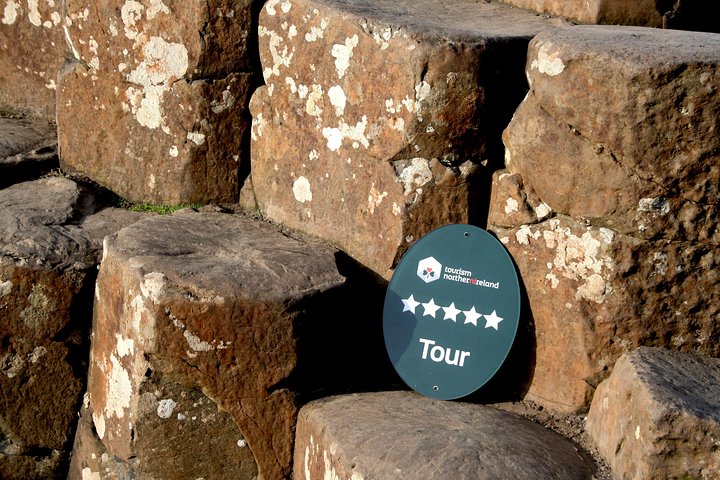 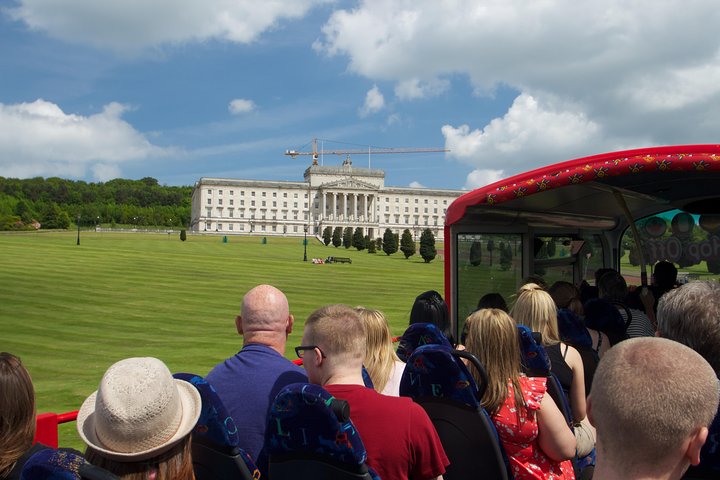 Combine your Game of Thrones Film location tour with an open top tour of Belfast. The Game of Thrones tour takes you to all the best film locations in County Antrim and also includes a short stop at The Giants Causeway. This tour includes admission to Giant's Causeway Visitors Centre with optional free walking tour. (Worth £10.50) This is an all day tour.
**FEE TO CROSS CARRICK-A-REDE ROPE BRIDGE IS INCLUDED

The open top tour of Belfast pass is valid for 48 hours and included in the sights are Titanic Quarter, Political Wall Murals, Parliament Buildings and the city centre. You will learn about the rich history of the city and use the tour to discover.

Stops on the Game of Thrones Day Tour:

Attractions on the Game of Thrones Day Tour:

Operates: Departure for day tour is 9am sharp, check in is at 8.45am

Informacion Adicional
"Confirmation will be received at time of booking"
"Pleased be advised that the date you book for will be the date you take the day tour. You can use the city tour voucher at anytime."
"Not wheelchair accessible"
"Stroller accessible"
"Near public transportation"
"Infants must sit on laps"
"Travelers should have a moderate physical fitness level"

Hora de Inicio: 8:45 AM
Duración: 10 Hours
Lugar de comienzo: You may start this tour at any of the stops listed.
Cancelaciones y devoluciones: For a full refund, cancel at least 24 hours in advance of the start date of the experience.