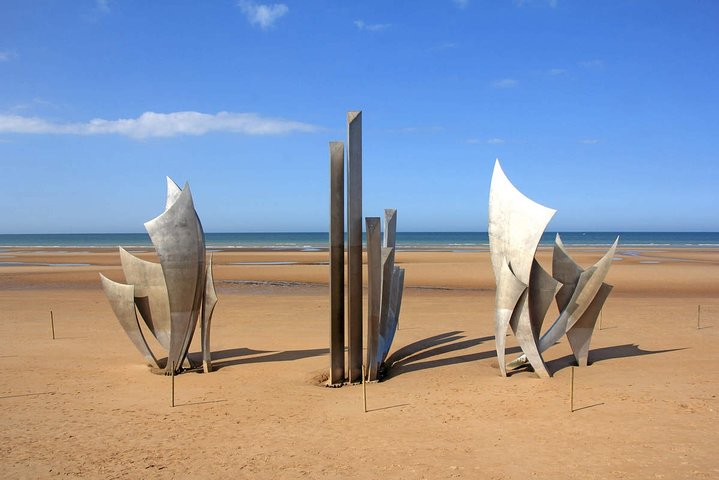 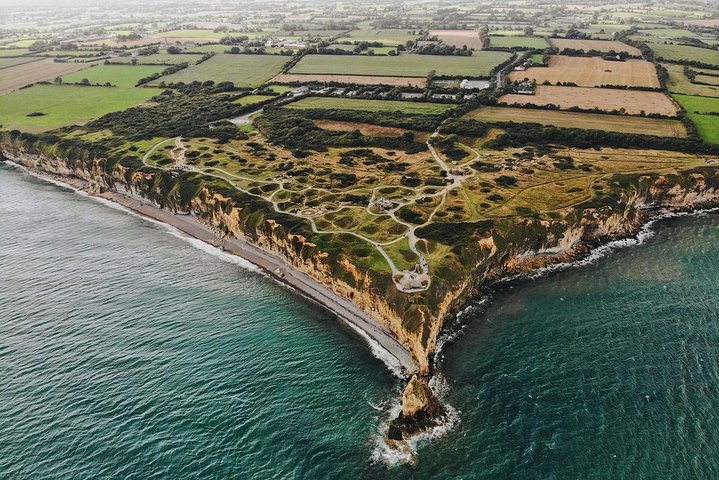 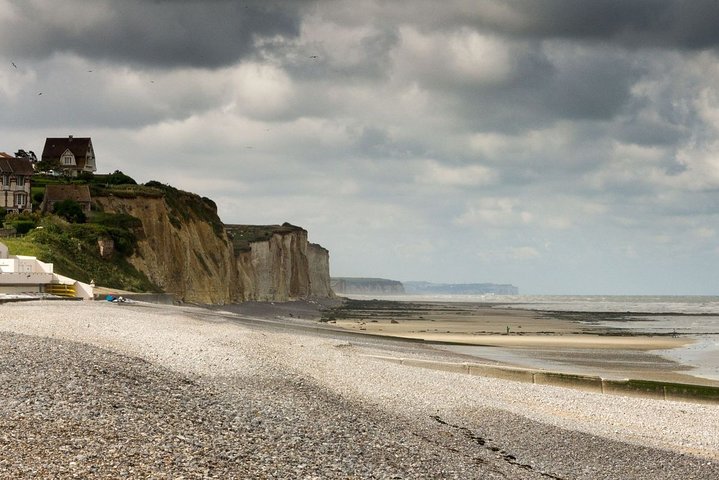 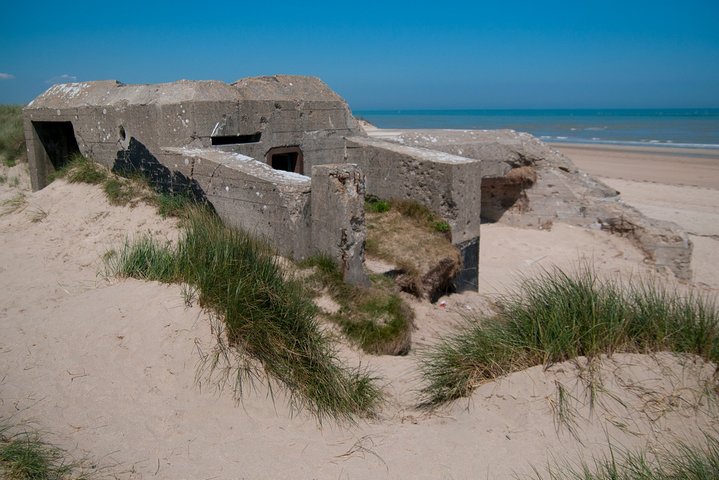 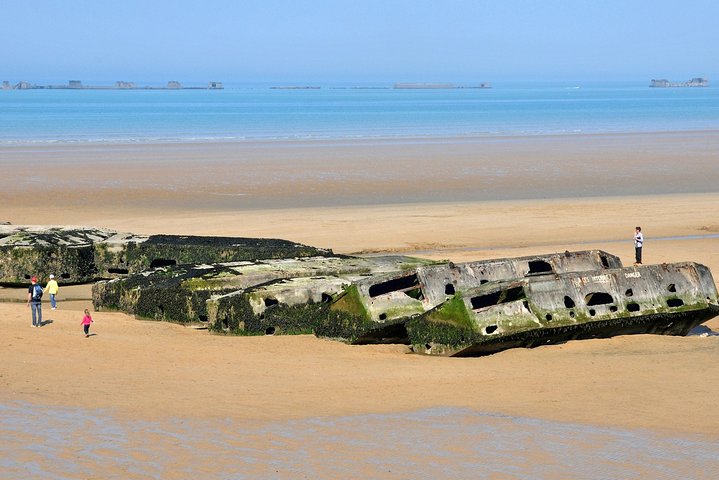 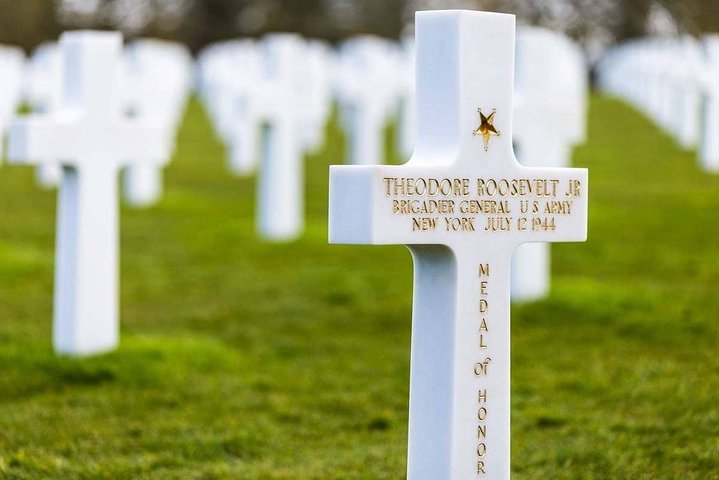 Main sites of the US landing in Normandy private tour

The D-Day Landings were the most vital part of the greater Operation Overlord to liberate Europe from years of German military occupation. Then the major D-Day Landings began in the early morning of 6 June. The Allies had divided the 60-mile coastal stretch chosen for the invasion into five sectors, codenamed Sword, Juno, Gold, Omaha and Utah. Follow your guide for the day in the steps of the American soldiers from June 5, 1944, to June 6, 1944!

Your guide will pick you up from your hotel or from your cruise ship.

During the day you will have 1 hour to have lunch.

In the end of the day your driver will take you back.

Omaha Beach is a landing area in Normandy, northern France, used by Allied forces in the WWII D-Day invasion. Today, the beach is dotted with the remains of German bunkers. On the shore, the stainless-steel sculpture Les Braves commemorates American soldiers. Behind the beach is the Musée Mémorial d'Omaha Beach, also documenting the invasion. Nearby, the Overlord Museum displays WWII tanks, artillery and dioramas.

The Normandy American Cemetery and Memorial is a World War II cemetery and memorial in Colleville-sur-Mer, Normandy, France, that honors American troops who died in Europe during World War II.

La Pointe du Hoc is a promontory with a 100-foot cliff overlooking the English Channel on the northwestern coast of Normandy in the Calvados department, France. During World War II it was the highest point between the American sector landings at Utah Beach to the west and Omaha Beach to the east.

Utah, commonly known as Utah Beach, was the code name for one of the five sectors of the Allied invasion of German-occupied France in the Normandy landings on June 6, 1944, during World War II.