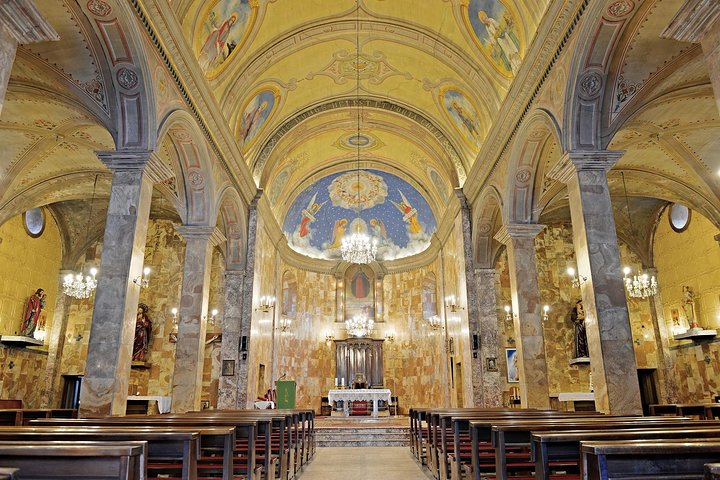 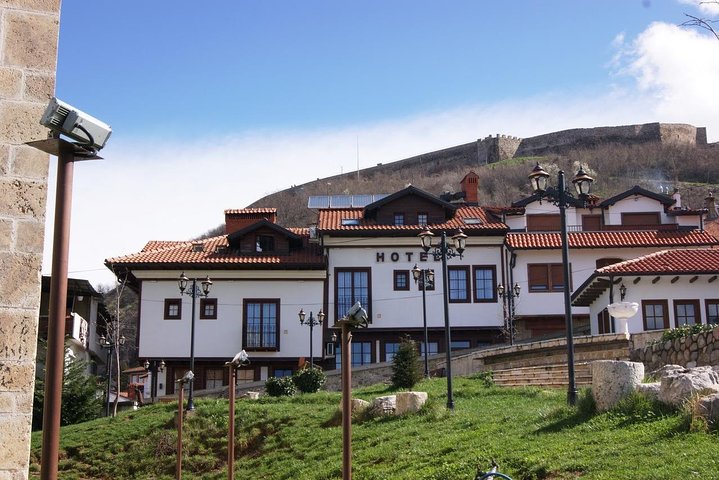 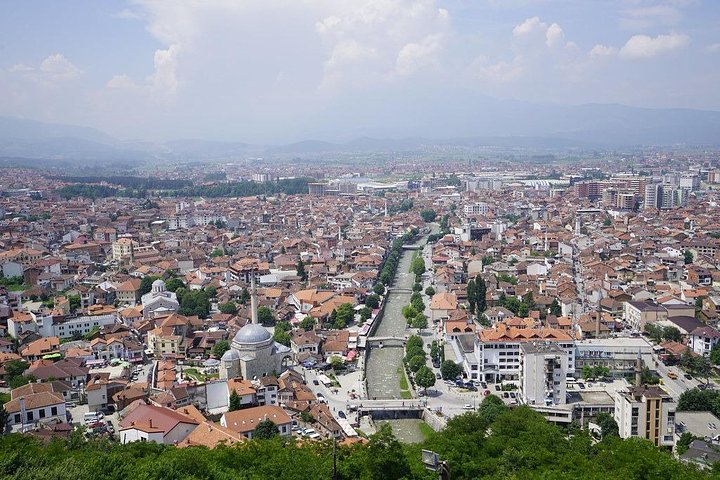 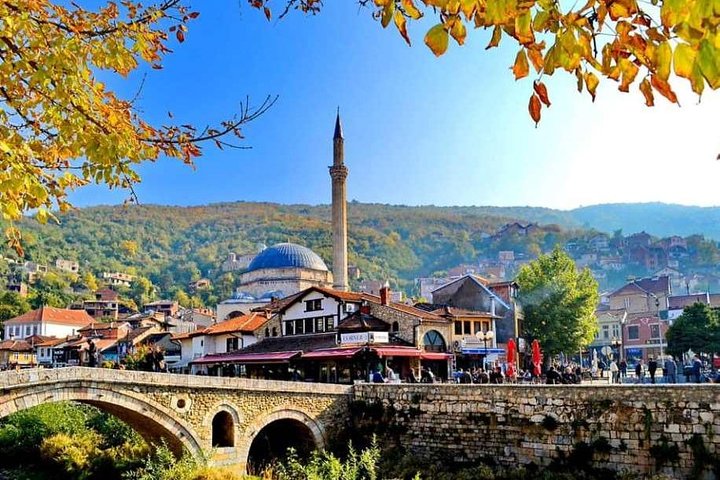 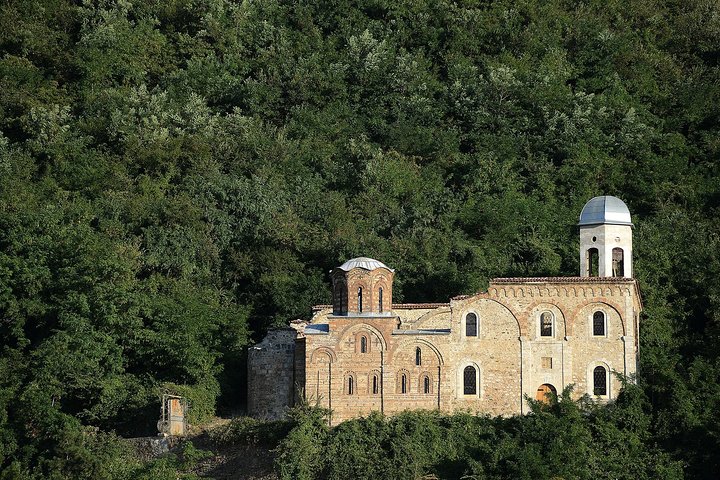 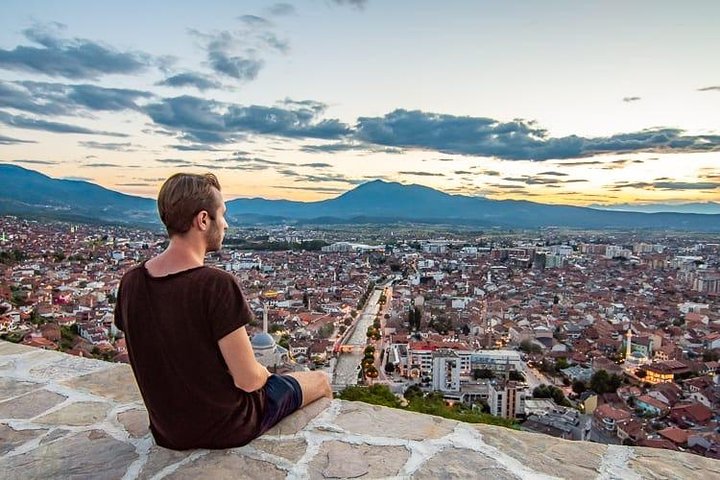 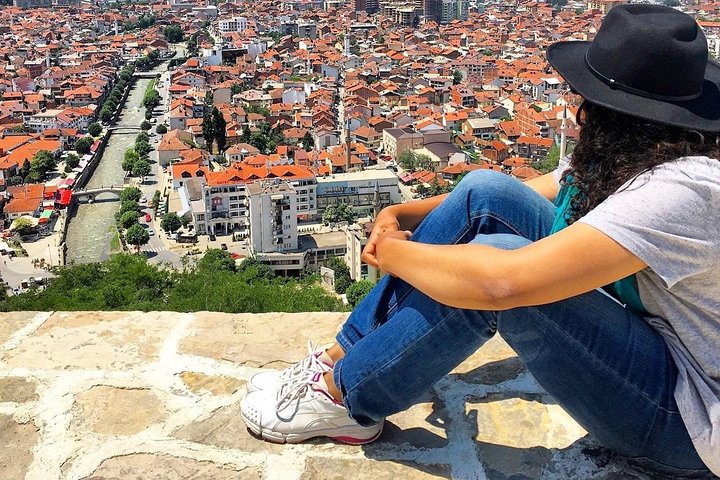 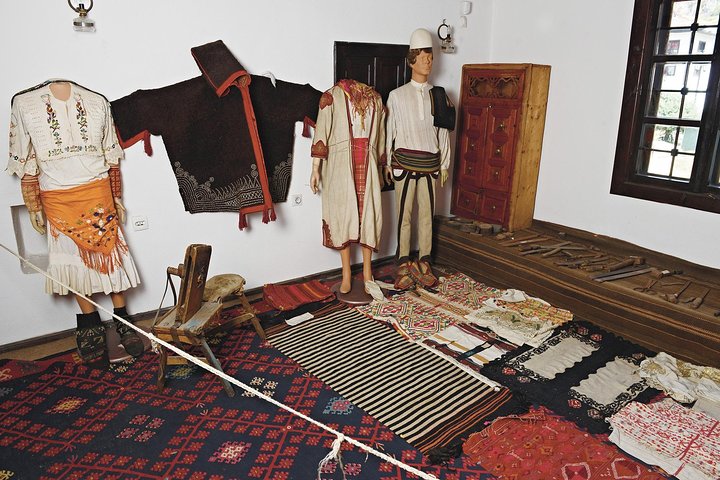 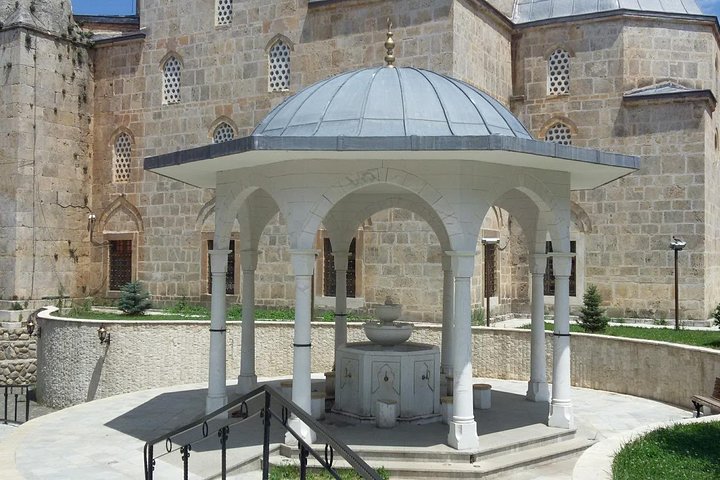 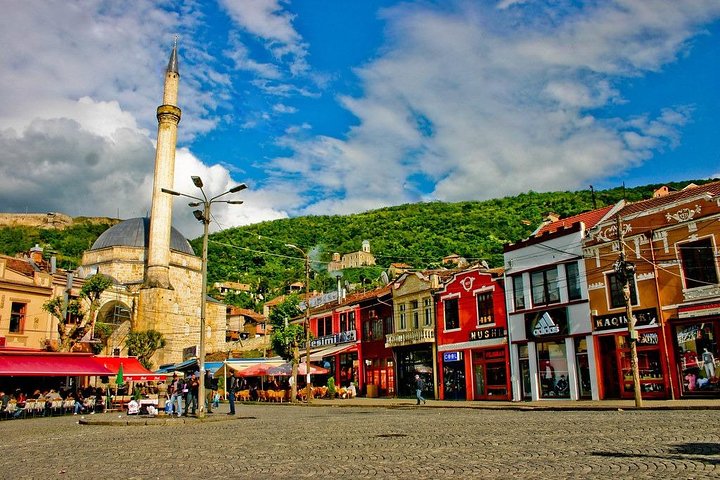 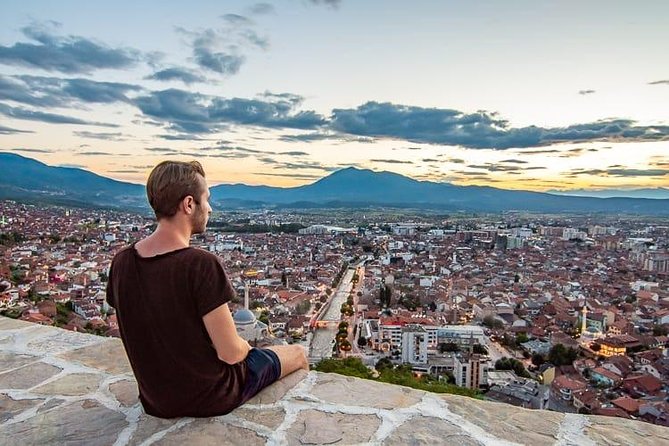 Visit the newborn country and it's Cultural Capital Prizren, with its charming mosque- and church-filled old town shines with an enthusiasm that's infectious.
Walkthrough the old town and enjoy the Ottoman architecture. Go inside Sinan Pasha Mosque dating from 1615, the Sinan Pasha Mosque is the most important in Prizren, and it sits right at the heart of the old town, overlooking the river and the town's Ottoman Bridge.
Hike up from Prizren's old town to the Castle for the superb views over the city and on into the distance
Visit Albanian League of Prizren -In the late 19th century the Albanian League was established in Prizren to push for greater rights for the town's Albanian community. Visit the St George Cathedral and take your free time to enjoy the atmosphere of the city meanwhile you are having a cafe close to the stone bridge

Nestled in a valley between the Sharr Mountains on one side and the ruins of a hilltop citadel on the other, Prizren is beautifully situated. Flowing through the heart of the city is the Lumbardhi (Bistrica) River, its fast-flowing waters skimming over a riverbed of boulders and under the many bridges that criss-cross the city.

From the citadel, the old town spills off the hillside to the cobbled Schadervan Square below, flanked by the iconic Sinan Pasha Mosque and the humpbacked Stone Bridge. With a heady mix of Ottoman and Byzantine architecture, the city deserves its alternative name: ‘The Museum under the Open Sky’.

The League of Prizren Building is part of the Gazi Mehmed Pasha complex, namely the complex of the Albanian League of Prizren. The Complex of the League is an urban/architectural ensemble, strategically located in the old city centre, with special cultural, historical, societal and environmental values. The building is rectangular, intruding on the ground floor and the upper floor. The upper floor intrudes on the outside in its eastern façade. The façade is linear, with several rectangular openings, and a four-gutter roof. The building of the League of Prizren initially served as a Dershane (teaching room) in the Gazi Mehmed Pasha complex. From 1878 and until 1881, the building was used as an administrative office of the Albanian League of Prizren. During the 20th century, the building was used as a residence. In 1968, the building was relocated for several meters west, due to road construction. The period between 1976-1978 brought restoration and revitalization interventions, in which case, to celebrate the 100th anniversary, the building was transformed into a part of the Museum Complex of the Albanian League of Prizren. In March 1999, the facility was entirely ruined by Serbian paramilitary, and a park was constructed. After 1999 war, the works took place in designing and reconstructing this icon of the Albanian history. The works finished on 10th of June 2000. In 2003, the yard of the Museum was entirely redesigned, and the building is now a Historical Museum. The Museum features items demonstrating the history of political developments through the period 1878 – 1881.

Informacion Adicional
"Confirmation will be received at time of booking"
"Not wheelchair accessible"
"Infant seats available"
"Most travelers can participate"
"This experience requires good weather. If it’s canceled due to poor weather, you’ll be offered a different date or a full refund"
"This experience requires a minimum number of travelers. If it’s canceled because the minimum isn’t met, you’ll be offered a different date/experience or a full refund"
"This tour/activity will have a maximum of 8 travelers"
"Face masks provided for travelers"
"Hand sanitizer available to travelers and staff"
"Gear/equipment sanitized between use"
"Transportation vehicles regularly sanitized"
"Guides required to regularly wash hands"
"Paid stay-at-home policy for staff with symptoms"

Duración: 7 To 10 Hours
Lugar de comienzo: Traveler pickup is offered
We will pick up you from your hotel in Tirana