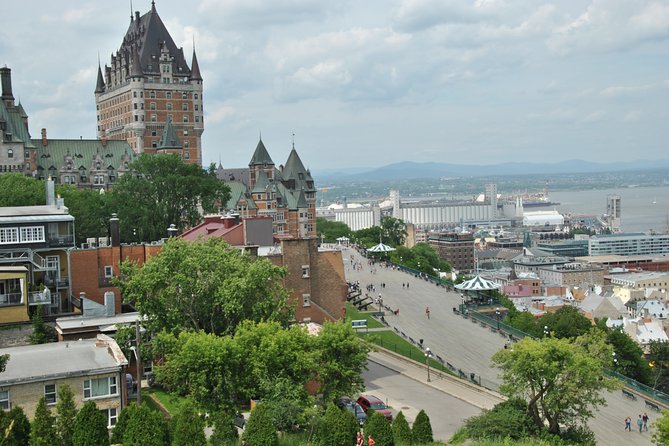 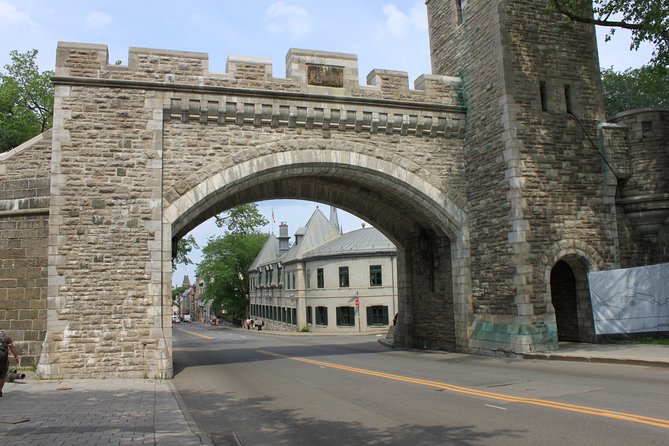 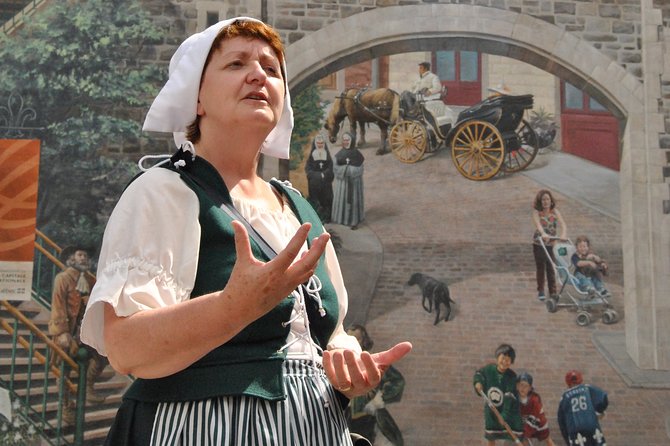 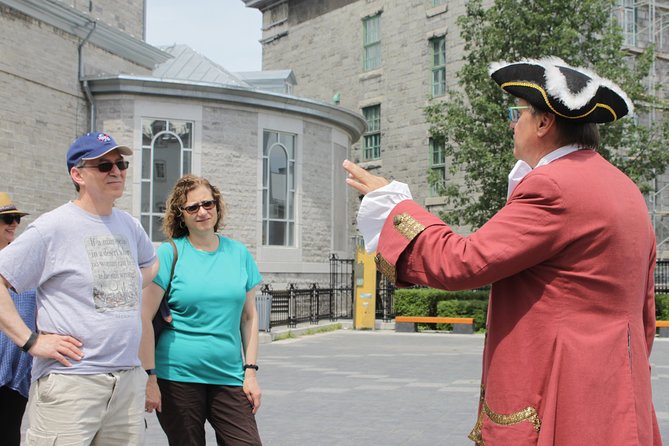 Experience Old-Quebec at its best along with your licensed guide in period costume during a private walking tour. Get a glimpse of everything this jewel of World Heritage has to offer, as your guide will customize the tour to fit your particular needs and interests. The tour can include the Old-Quebec district and Petit-Champlain borough, as well as the Parliament hill and National Battlefields (Plains of Abraham)

See the emblematic Château Frontenac sitting on top of the city and overlooking the mejectic St. Lawrence River

Old-Quebec is the only fortified city north of Mexico. Explore the ofrtifications that make 4,6 km long

Admire the Basilica-Cathedral Notre-Dame and get to see the only Holy Door out of Europe, installed during the 350th anniversary of this Parish

Informacion Adicional
"Confirmation will be received at time of booking"
"Wheelchair accessible"
"Stroller accessible"
"Service animals allowed"
"Near public transportation"
"Travelers should have a moderate physical fitness level"
"This is a private tour/activity. Only your group will participate"
"Hand sanitizer available to travelers and staff"
"Social distancing enforced throughout experience"
"Guides required to regularly wash hands"
"Regular temperature checks for staff"
"Paid stay-at-home policy for staff with symptoms"