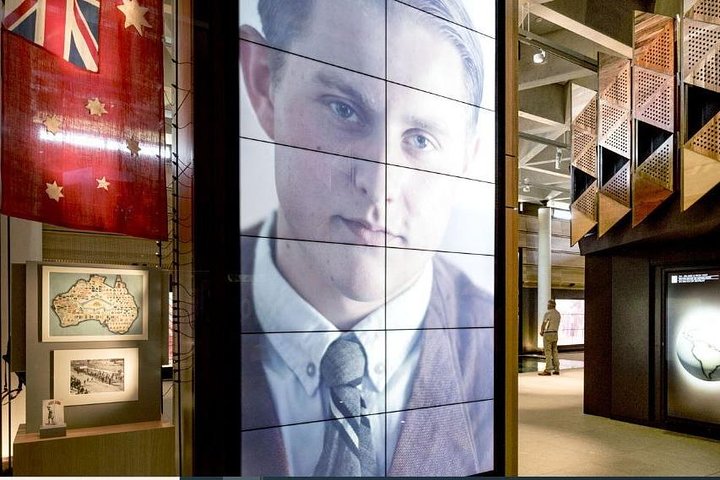 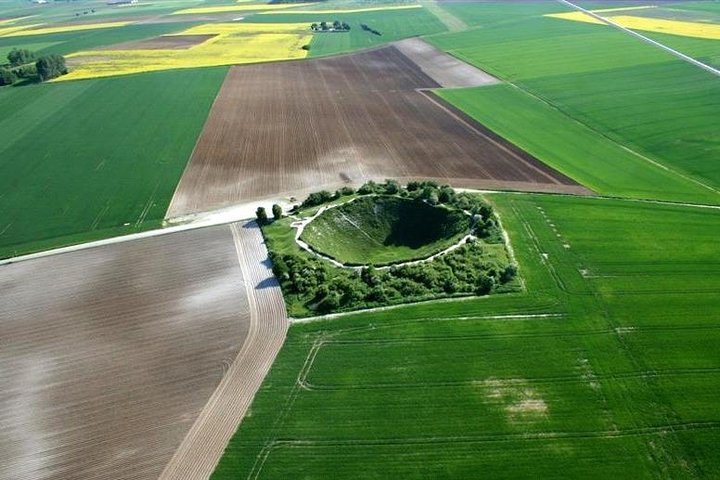 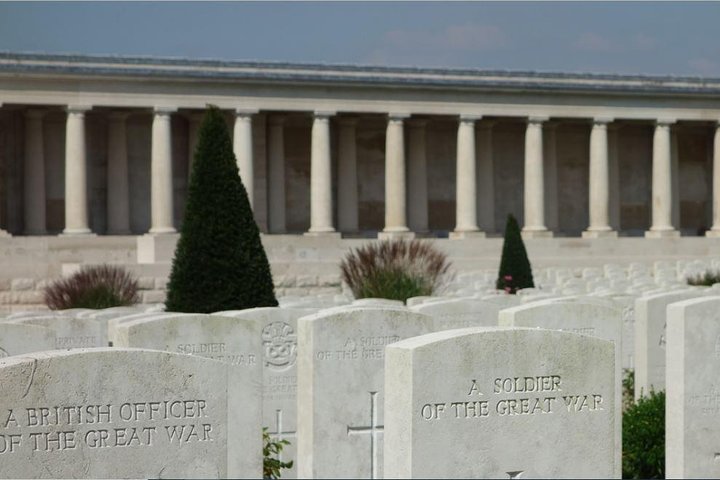 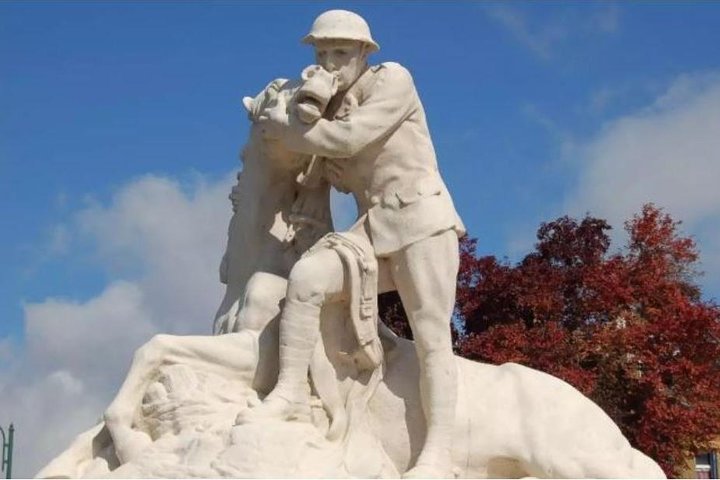 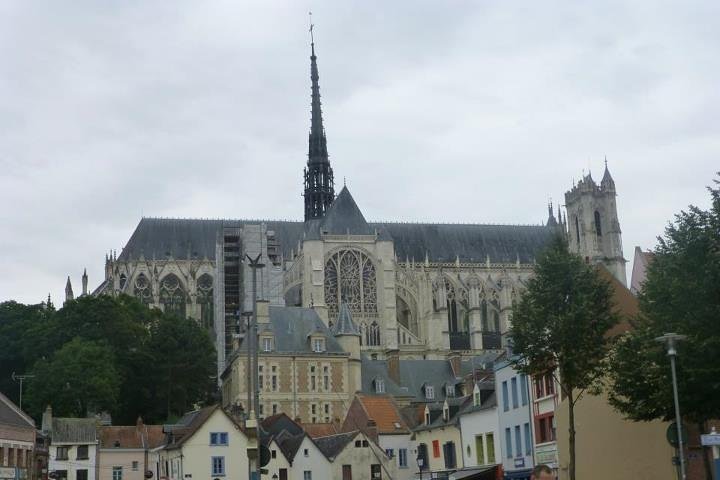 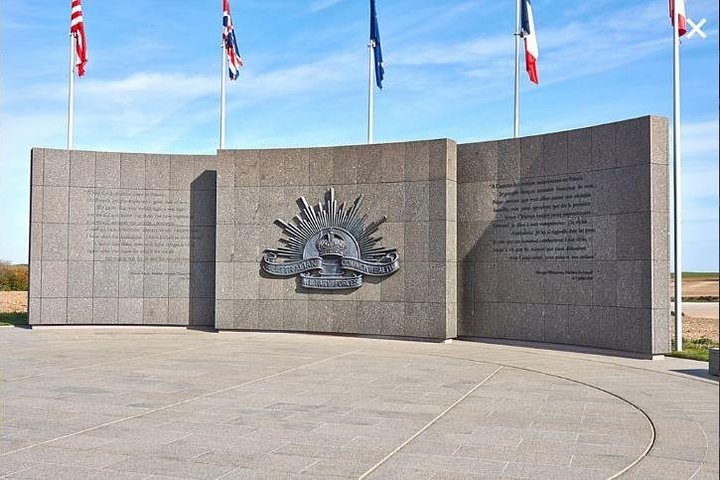 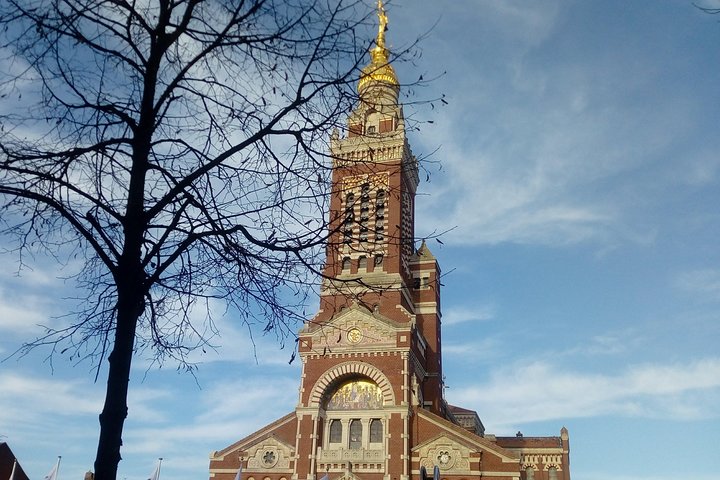 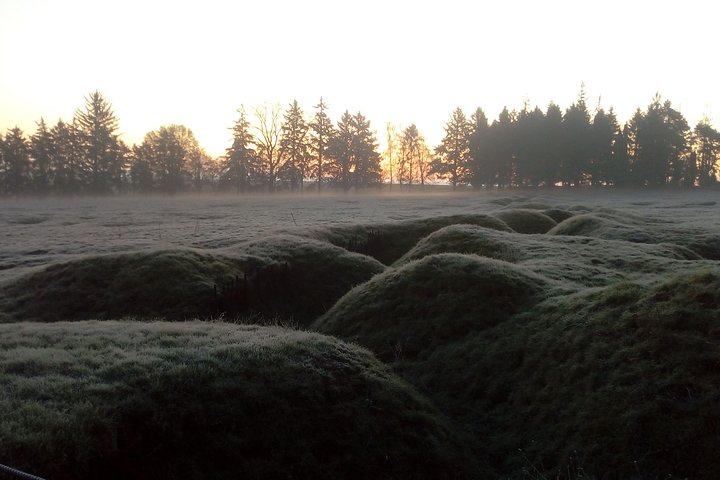 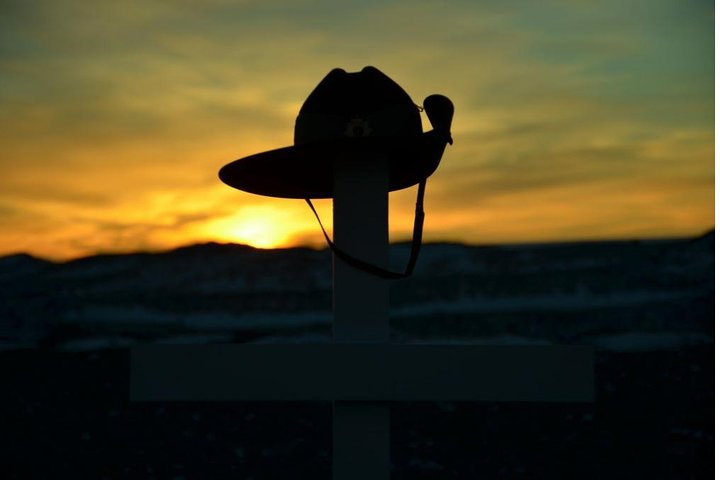 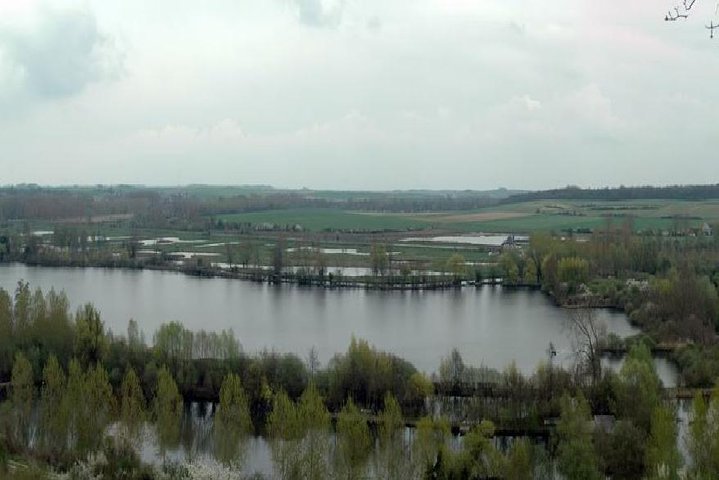 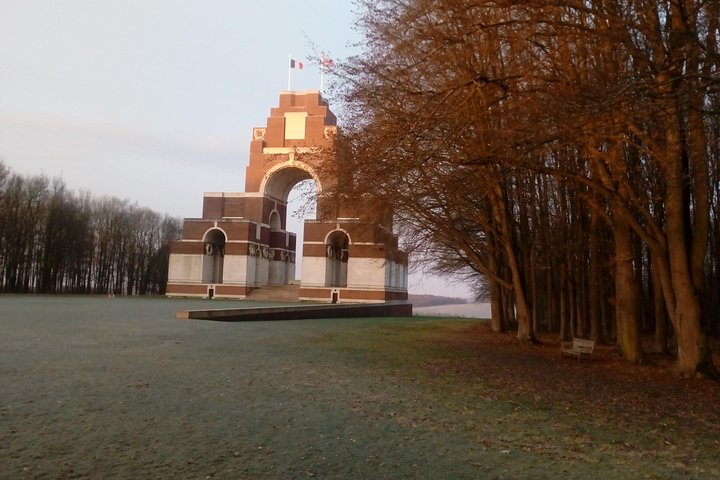 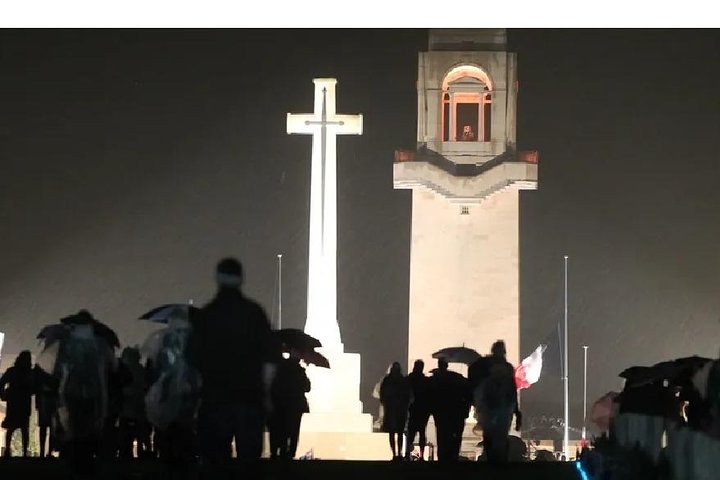 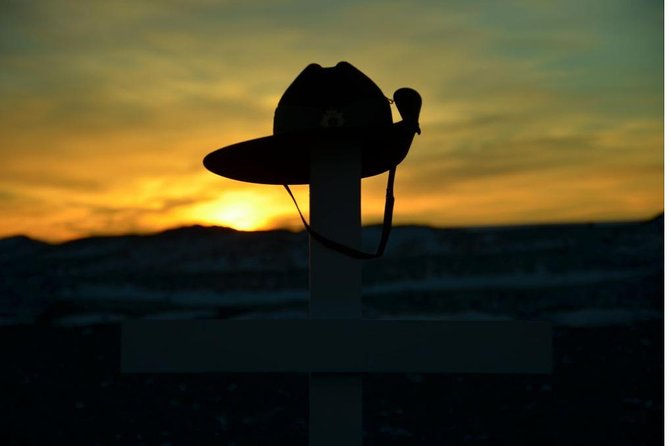 This “One day Australian Tour” is absolutely brilliant! It covers most of the Australian sites in the Somme and also gets you into places that not everybody will take you to! You will learn about the different battles Australians got involved in, walk in trenches and also learn about French politics and culture whilst discovering the area.

Amiens Cathedral is, this year celebrating its 800 years birthday! She is the largest gothic cathedral in the world. On your way to Villers-Bretonneux your guide will tell you all about the cathedral and also about the city of Amiens from the Middle Ages to now. You will discover the lovely rolling landscape of the Somme whilst learning about French local economy and culture.

Standing on the ground of the Australian Memorial, your guide will tell you about the part Australia played in WW1; especially on the Western front as well as the details of the counter-attack led by the allies in April 1918. Australians troops displayed great bravery in this battle but also suffered terrible losses. Time will be allocated to pay your respect on the graves of the “Diggers”. Only a short walk away is the “Sir John Monash Centre “where you have an hour to go around.

The «Sir John Monash Centre» tells Australia’s story of the Western Front in the words of those who served.
This cutting-edge multimedia centre reveals the Australian Western Front experience through a series of interactive media installations and immersive experiences. Visitors will get a better understanding of the journey of ordinary Australians — told in their own voices through letters, diaries and life-size images — and connect with the places they fought and died. A visit to the Sir John Monash Centre will be a moving experience that leaves a lasting impression.

The “Australian National Memorial” is at the heart of Villers-Bretonneux CWGC cemetery. It was inaugurated on the 22nd of July 1922 by King George VI and is the last memorial of the Great War to have been erected. On its walls are engraved the names of 10 729 Australian servicemen. Every year, on the 25th of April thousands of people gather on this site at dawn, to commemorate “ANZAC day”.

Your tour now takes you in the valley of the Somme and in the village of Chipilly where we will have a brief stop to admire the “58th British Division Memorial”. This superb stone monument representing a soldier comforting his wounded horse was inaugurated in 1922. It is the work of the French sculptor: Henri Gauquié. It pay tribute to the men of the 58th Division but also to the thousands of horses who lost their lives during the Great War.

From the “Camp Cesar viewpoint” you will get a fantastic panoramic view of the valley of the Somme which gave its name to the famous “Battle of the Somme” in 1916. On our way to Albert we will to talk about the beginning of the Battle, the reasons why it was planned and the different nations which took part in it.

The “Basilica Notre Dame de Brebières”, is of Neo-Byzantine style and was built at the end of the 19th Century. Its unusual architecture makes it one of the most important edifice in Picardy. Entirely destroyed during the Great War, she was reconstructed identically by the son of original architect: Edmond Duthoit. Its dome is covered with gold sheets bares the statue of the Virgin Marie holding baby Jesus. Your guide will tell you the story attached to this statue which happened during WW1

We will take an hour for lunch

You are now in the sector of the Battle of the Somme of 1916. «Lochnagar Crater » was created by a large mine placed beneath the German front lines on the first day of the Battle of the Somme, it was one of 19 mines that were placed beneath the German lines from the British section of the Somme front, to assist the infantry advance at the start of the battle. This impressive site is 70 feet deep and 330 feet wide which makes it the largest crater in the Somme.

Australian official historian Charles Bean would say about Pozières that it "is more densely sown with Australian sacrifice than any other place on earth."
Pozières, sadly is well known to the Australians. Almost 7000 men lost their lives here. The “1st Australian Memorial” site will be where your guide will tell you all about this terrible battle which took place between the 23rd of July and the 3rd of September 1916.

The Windmill site at Pozières was established as an Australian memorial in the 1930s at the suggestion of Australia's official war historian, Charles Bean. It commemorates the 23 000 casualties; some of which died in the surrounding countryside. Just opposite this site stands the “Tank Memorial” which will give us the opportunity to talk about the part played by the tanks on the Western front but also about modern warfare

The “Memorial of the Missing” The “Memorial of the Missing” is the largest British War Memorial in the world. This imposing monument overlooks the surrounding rolling countryside. On its walls are engraved the names of over 72 000 soldiers who are rather missing or whose bodies were found but not identified. Here we will talk about military tactics and also about the notion of being “missing” and what it meant for all the families of those soldiers.

The Ulster Tower is Northern Ireland's national war memorial. It was one of the first Memorials to be erected on the Western Front and commemorates the men of the 36th Division and all those from Ulster who served in the First World War. The memorial was officially opened on 19 November 1921. From the top of the hill, in the opposite field, you can still see the traces of the Battle of the Somme frontlines and the remains of a German machinegun post.

The Newfoundland Memorial Park is the largest battlefield site in the Somme and memorial dedicated to all Newfoundlanders who served during the First World War.
The Battle of the Somme was the first major engagement of the regiment where they suffered staggering losses on the 1st of July 1916. The ground, purchased in 1921 by the women of Newfoundland and their government has become the symbol of sacrifice and a source of identity of the island.

Informacion Adicional
"Confirmation will be received at time of booking"
"Not wheelchair accessible"
"Service animals allowed"
"Infant seats available"
"Not recommended for travelers with back problems"
"Not recommended for pregnant travelers"
"No heart problems or other serious medical conditions"
"Travelers should have a moderate physical fitness level"
"This is a private tour/activity. Only your group will participate"