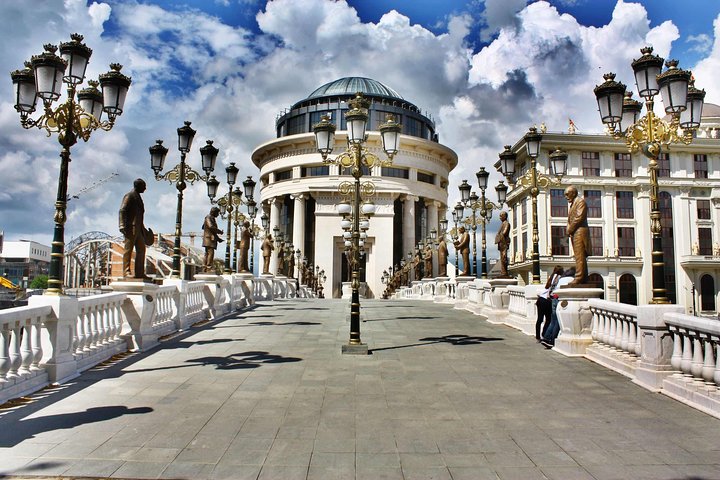 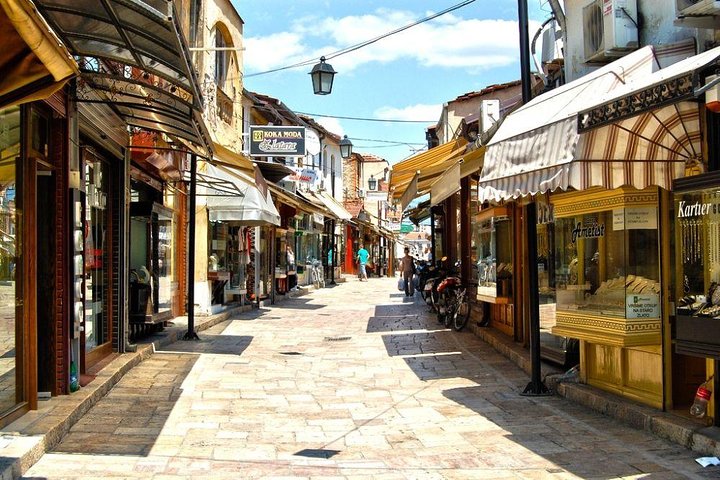 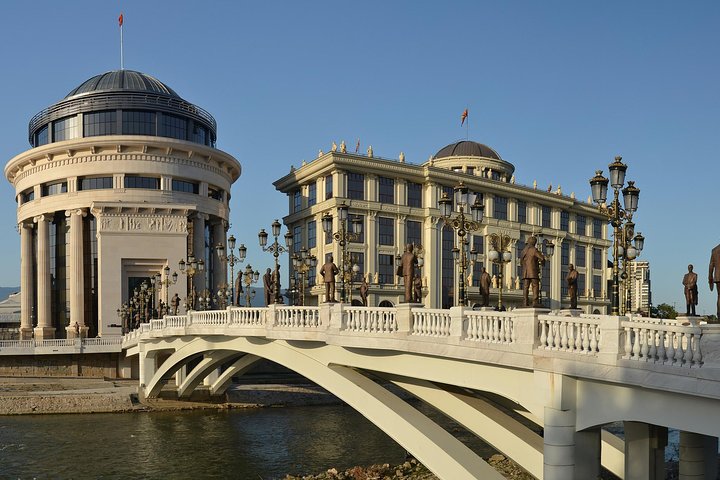 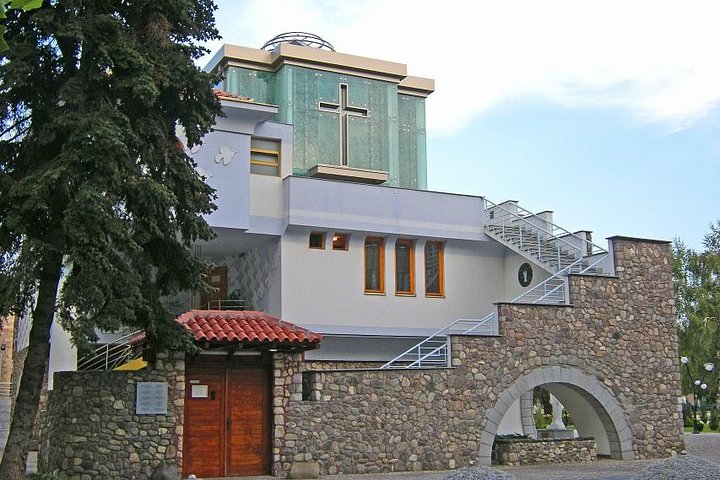 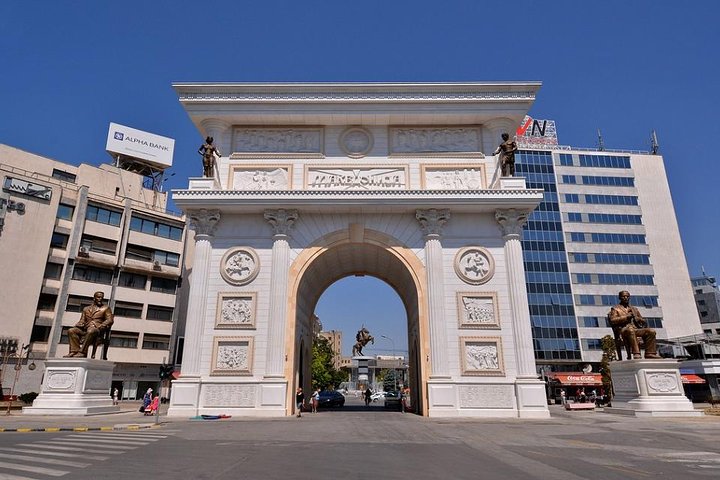 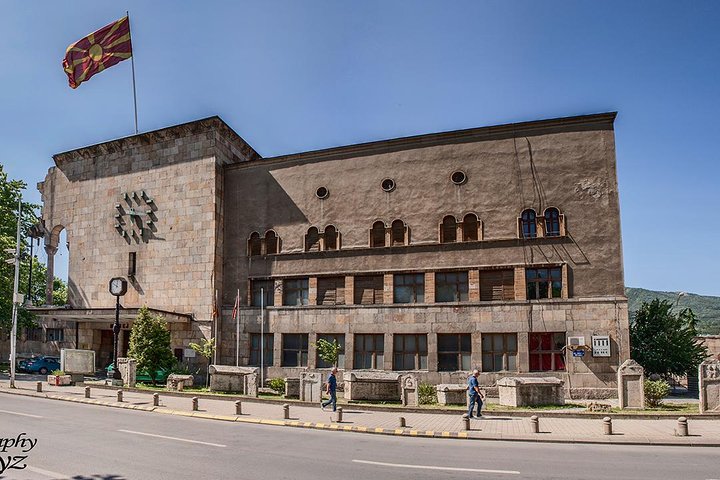 The history of Skopje starts with the settlements of the Thracians and the establishing the fortress of Scupi. The town was part of the Roman, Byzanatine, Bulgarian and for short notice, of the Serbian countries. The Ottomans will conquer the city in 1392. They will change the name to Uskub and the place will convert into unique of its kind town, which will be called home from numerous Ottomans, Bulgarians and Albanians. In 1912, the city will be liberated from the Ottomans during the First Balkan war and eventually become a part of the Serbian country. During the two world wars will be eventually given to the Bulgarian country, before in the end to became part and a capital of the Macedonian Federation in the Yugoslavian socialistic republic. The city will start growing rapidly in economic and industrial way. Unfortunately a huge earthquake in 1963 has destroyed a huge part of the town, leaving more than 100 000 people without homes.

Typical street in the Old Bazaar The Old Bazaar is a bazaar located in Skopje, situated on the eastern bank of the Vardar River, stretching from the Stone Bridge to the Bit-Pazar and from the Skopje Fortress to the Serava river. The Old Bazaar falls primarily within the borders of Čair Municipality but a part of it is located in Centar Municipality. As one of the oldest and largest marketplaces in the Balkans, it has been Skopje's center for trade and commerce since at least the 12th century.

The bridge is considered a symbol of Skopje and is the main element of the coat of arms of the city, which in turn is incorporated in the city's flag. The Stone Bridge connects Macedonia Square, in the center of Skopje, to the Old Bazaar.

A giant 29-metre tall bronze statue of the ancient warrior king, Philip of Macedon, was erected on Tuesday in the heart of the Macedonian capital Skopje amidst a cheering crowd of spectators.

Pass By: Fountain of the Mothers of Macedonia, Karpos's Rebellion Square, Skopje 1000 Republic of North Macedonia

The Mother Teresa Memorial House is dedicated to the humanitarian and Nobel Peace Prize laureate Mother Teresa can be found in her hometown Skopje, in Macedonia, where she lived from 1910 to 1928. The memorial house was built on the popular Macedonia Street in the Centar municipality, on the very location of the once Sacred Heart of Jesus Roman Catholic Church, where Mother Teresa was baptized. It lies just east of the Ristiḱ Palace and the Macedonia Square. In the first three weeks, the memorial house was visited by 12,000 people

The old railway station now houses the Museum of the City of Skopje Museum of the City of Skopje is a cultural institution located in Skopje, Republic of Macedonia. Founded in 1949, it is located in a former railway station that was partly destroyed in the 1963 earthquake. The museum is home to permanent еexhibitions representing the history of Skopje, from the first recorded settlements around 3000 BC to present.

Informacion Adicional
"Confirmation will be received at time of booking"
"Not wheelchair accessible"
"Not recommended for pregnant travelers"
"Most travelers can participate"
"This experience requires a minimum number of travelers. If it’s canceled because the minimum isn’t met, you’ll be offered a different date/experience or a full refund"
"This is a private tour/activity. Only your group will participate"