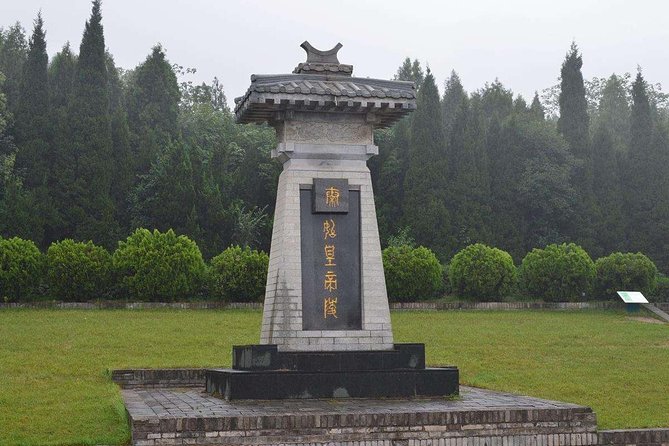 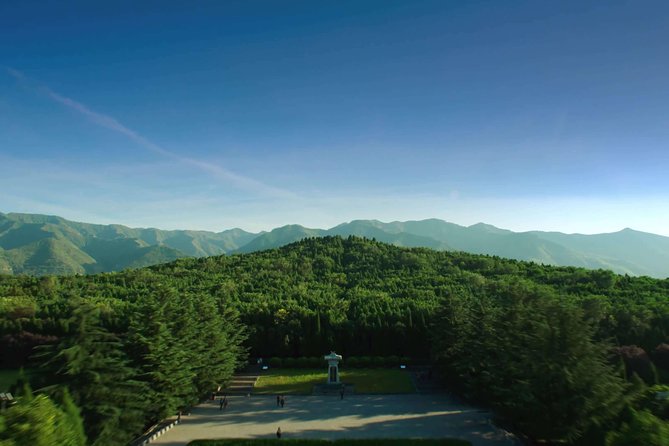 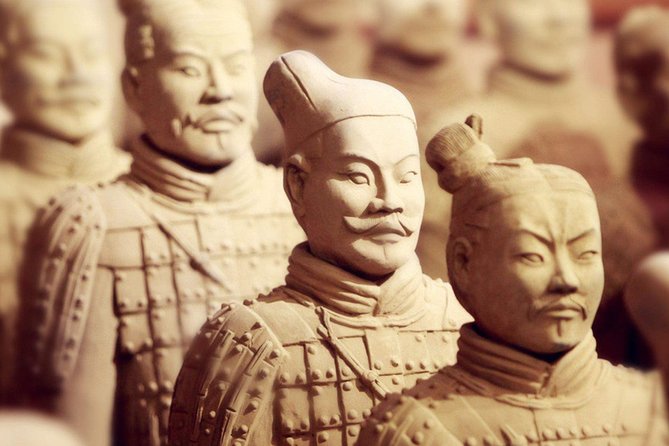 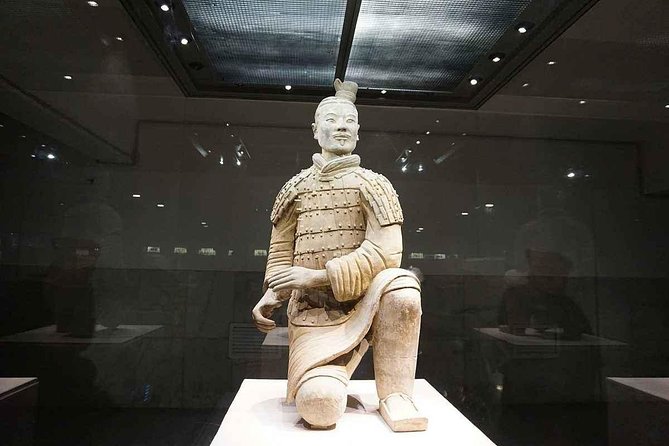 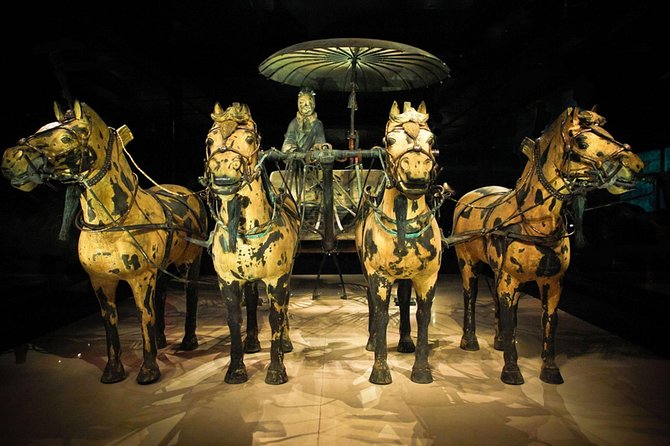 Xi’An is the capital of Shaanxi Province and was the fabled starting point for the famous Silk Road. It served as the provincial capital for 13 dynasties, spanning a period of 1,100 years. Xi’An is unlike any major city in China, with an intact city wall, quaint local customs and a long history, even by Chinese standards. Xi’An is home of the world renowned Terra Cotta Army, an archeological site of unimaginable size and importance.

Dating back about 6,000 years, Banpo was a typical Neolithic matriarchal community. At that time, the Banpo people used tools made primarily of wood and stone. Women, the crucial labor force, were responsible for making pottery, spinning, and raising the family, while men fished. This excavated site of a village was discovered in 1953, 45 houses, 6 pottery kilns, 200 storage pits, 250 adult’s tombs and children’s burial jars, 10,000 tools and utensils were unearthed.

The Terra-Cotta Warriorrs & Horses was created to guard Emperor Qin Shihuang’s tomb and to protect him in the afterlife. It is estimated that there are over 7,000 life-size terra cotta figures and horses buried here. The museum complex features extensive exhibits, artifacts and a movie of the rich history of the site, plus breathtaking examples of the countless treasures unearthed here.

Emperor Qin’s Mausoleum is a great wonder in Xi’An. The site was chosen which fulfilled the geomagnetic requirements with mountains as the backdrop and a river in front. Emperor Qin Shihuang began to build the mausoleum for himself since he came to throne at the age of 13. After the unification of the country in 221B.C., the project grew large in scale.