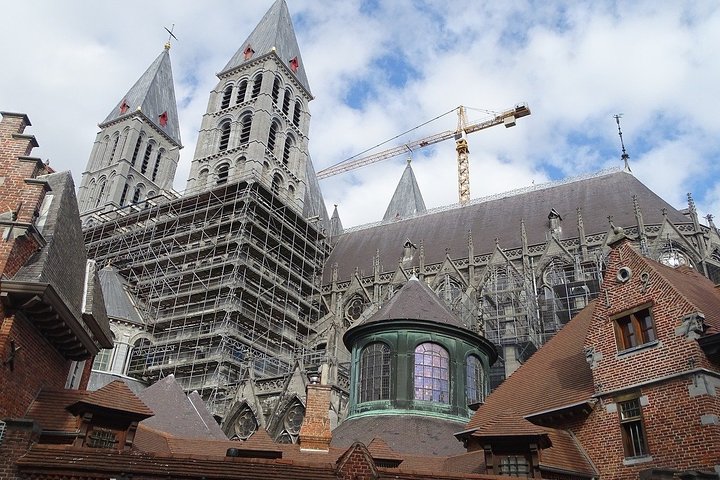 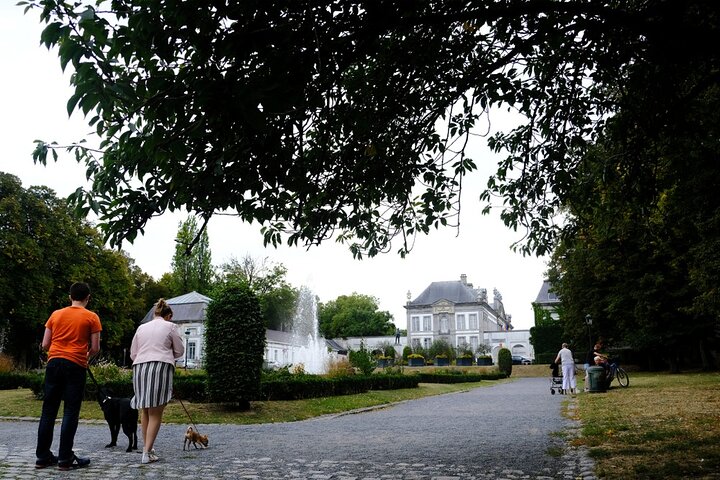 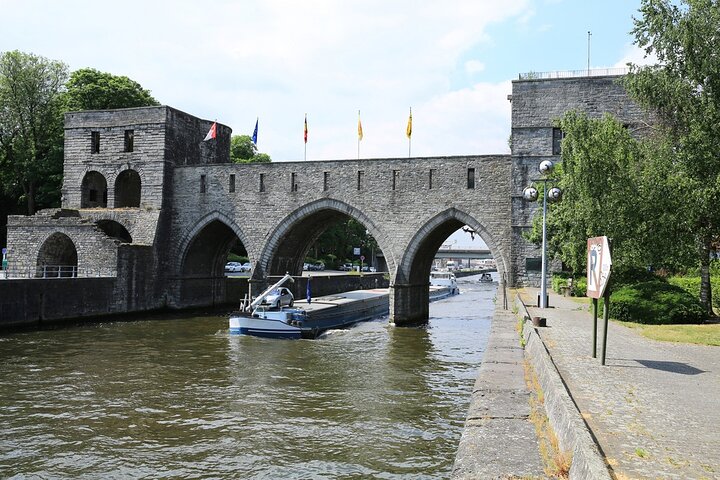 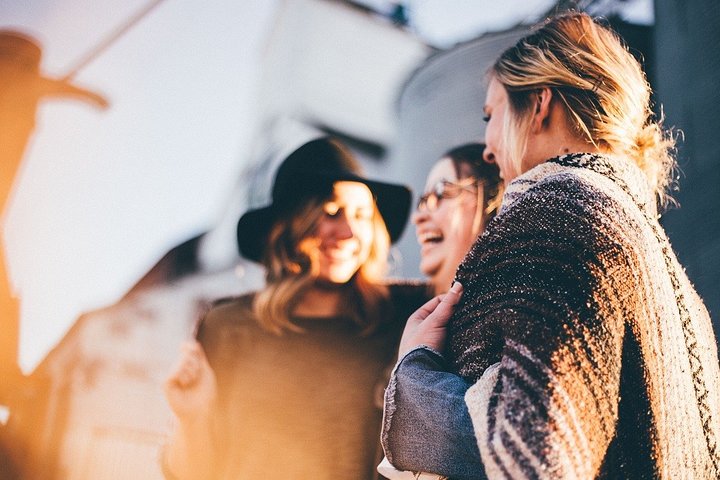 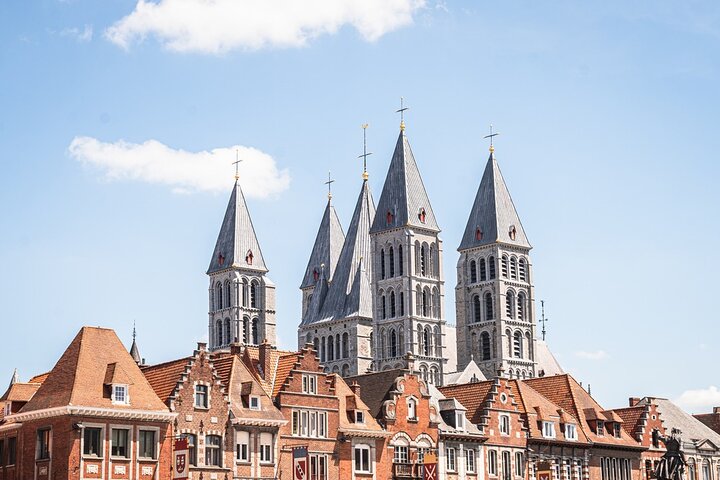 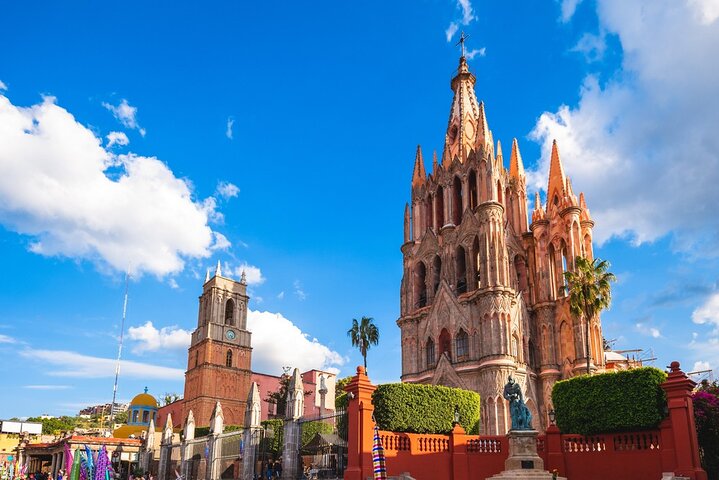 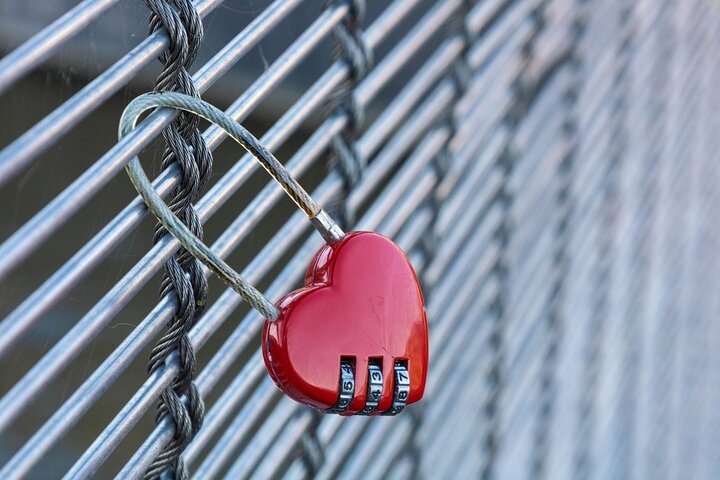 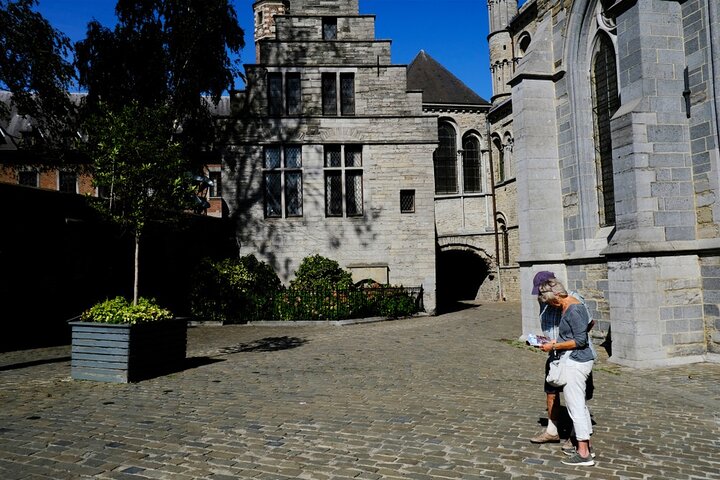 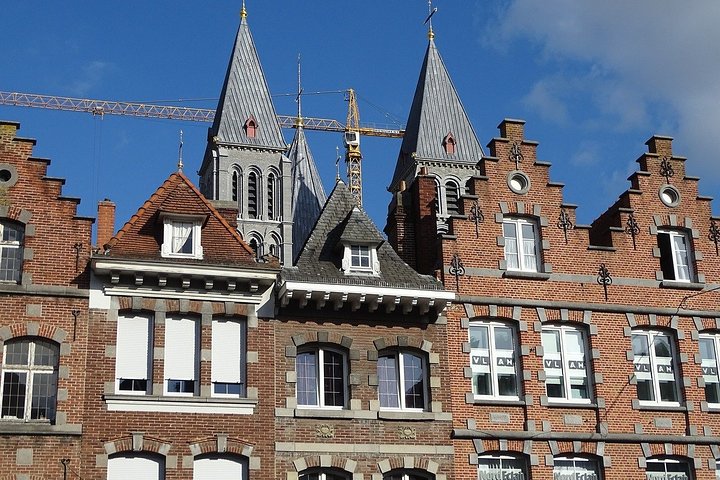 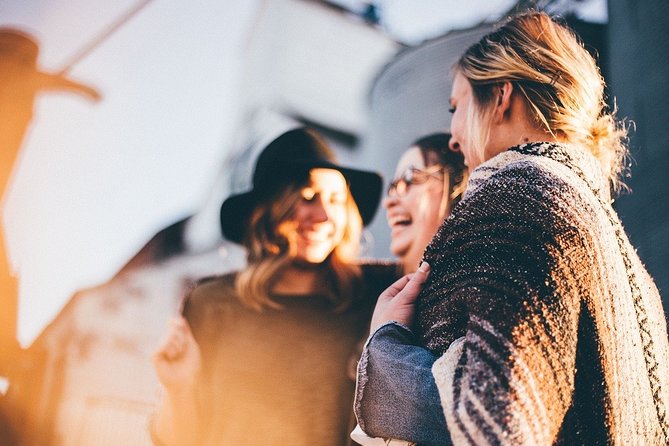 An exclusive tour for all the romantics of the world! Together with the professional local guide, you will visit the most romantic places in the city. Imagine how many kisses were placed on the Pont des Trous Bridge. You will feel spellbound in a charming atmosphere. What is considered one of the best places to have a date in the city? Where can you make lovely photos? You will be surprised how many historical love stories are hidden in the streets, buildings, and parks of the city. From heartbreaking and tragic, to hilarious or spicy ones. You will see Antoing Castle one of the most beautiful castles in the world. This tour is especially recommended in the Saint Valentine period!

Tournai Cathedral, one of the two Grand Place landmarks listed by UNESCO, is a beautiful example of the fusion of Gothic and Romanesque architecture and is instantly recognisable by its five sombre square towers. In light of its antiquity, the monument's dimensions are enormous, measuring more than 130 metres in length and rising to a height of 84 metres.
The Gothic choir, a transitional transept with both Romanesque and Gothic components from the turn of the 13th century, was built after the nave, which was constructed at the beginning of the 12th century.

Stop At: The Belfry of Tournai, Grand-Place, Tournai Belgium

One of the 56 belfries in France and Belgium that have been included as a single UNESCO World Heritage Site is the 72-meter freestanding bell-tower on Grand Place. Around 1188, when Philip II of France awarded a municipal charter, which included a provision for a common bell, the history of Tournai's belfry starts. As the city expanded in the 13th century, buttresses and polygonal turrets were built to the base of the belfry, making it the oldest in Belgium.

When Tournai first began to exist, approximately 2,000 years ago, its triangular main plaza was outside the city walls. This vast area was a Gallo-Roman cemetery at the time and wasn't turned into a market until the Carolingian era, in the eighth century, when trade in Europe was once again revived.

This museum is housed in a stunning Neoclassical townhouse. Tournai was a prominent centre for the weaving of tapestries in the 15th and 16th centuries, and you can examine some astounding specimens there.
Although the breadth and narrative depth of these ancient tapestries are remarkable, the museum also promotes contemporary textile work.

Any walking tour of Tournai must include the cobblestone Rue des Jésuites, which is home to some of the city's oldest secular structures. The Maisons des Jésuites are a group of four adjacent limestone homes located at Nos. 12, 14, 14b, and 16, which were all constructed around the start of the 13th century. The windows of these two-story buildings give away the properties' enormous antiquity.

Informacion Adicional
"Confirmation will be received at time of booking"
"Near public transportation"
"Not wheelchair accessible"
"Most travelers can participate"
"This is a private tour/activity. Only your group will participate"
"Face masks required for travelers in public areas"
"Face masks required for guides in public areas"
"Social distancing enforced throughout experience"