Visit To The Bee Manor 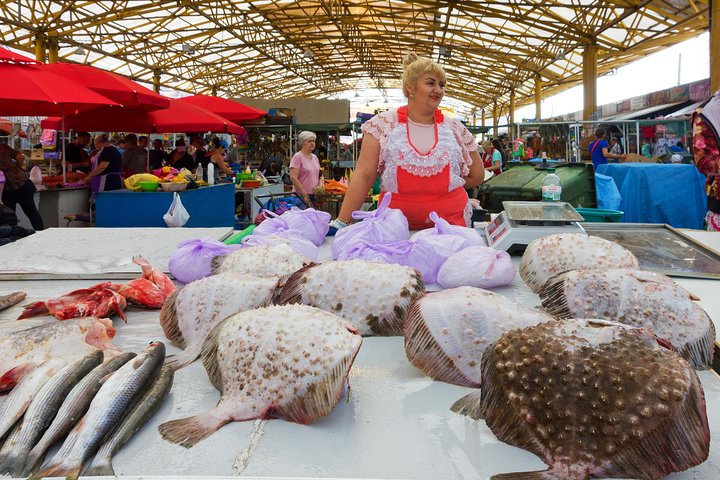 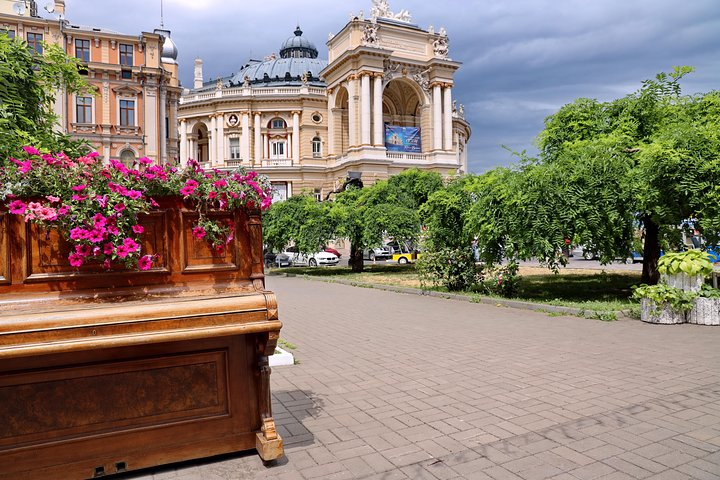 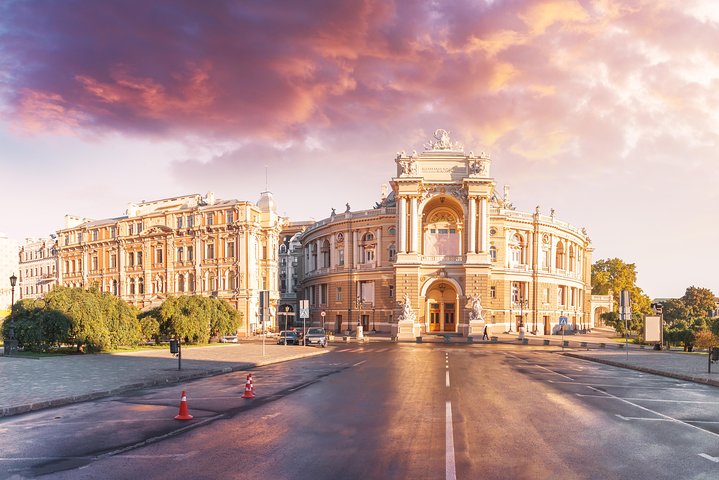 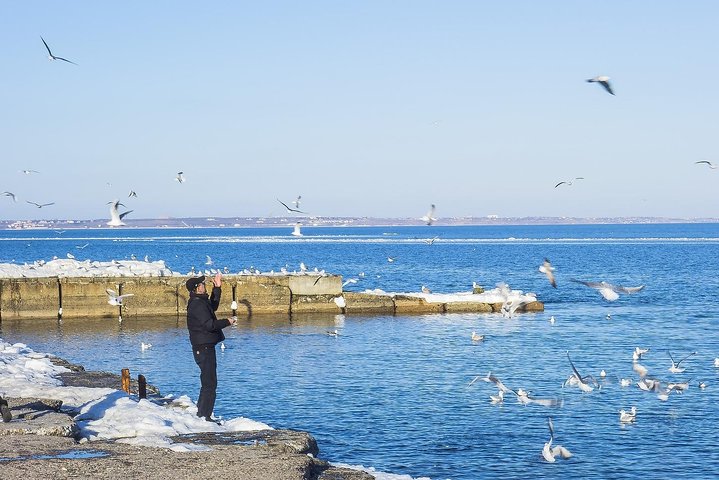 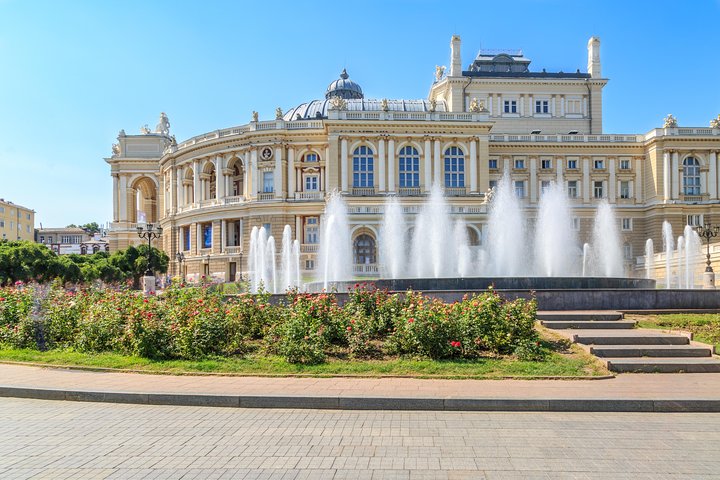 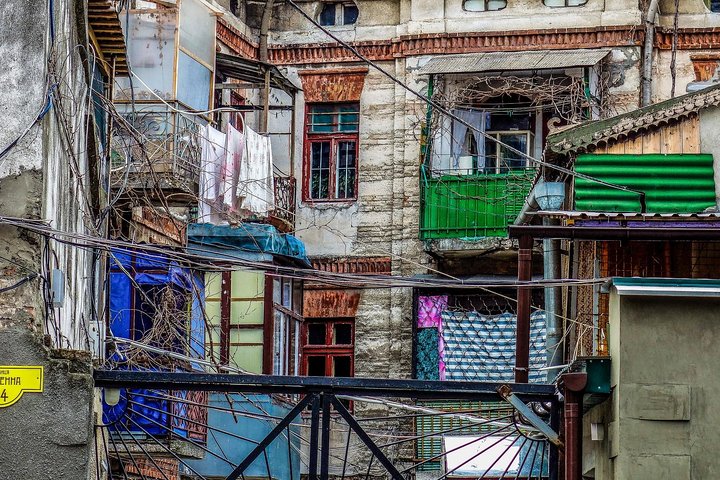 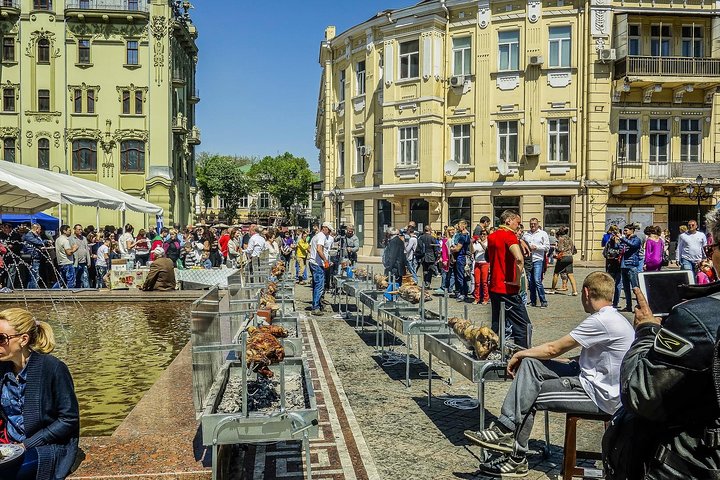 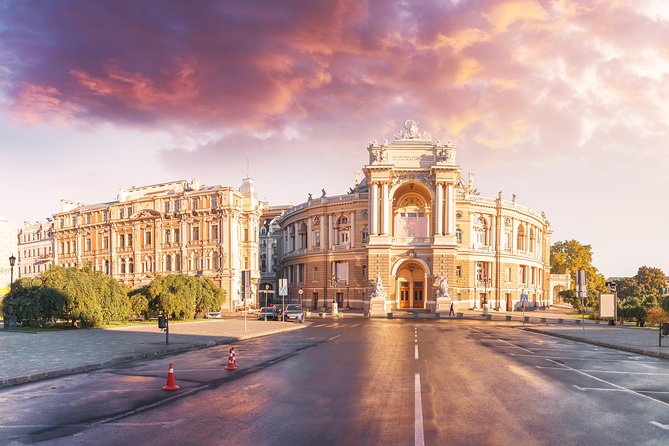 The best of Odessa Walking tour

Odessa is the city port by the Black Sea. It has a major seaport that is the biggest in Ukraine and one of the most important on the Black Sea. In Odessa underground lies a huge network of tunnels known as the Odessa Catacombs. Derybasivska street is a perfect place for lunch, dining or just a walk to really feel for the city’s vibe. Did You know that Odessa is called the Ukrainian Ibiza at night? You will see the most magnificent buildings in the city. You will be amazed by its 19th-century architecture. Is Odessa really the most romantic Ukrainian city? A local charismatic guide will reveal the secrets and interesting facts about Vorontsov Palace, Odessa Opera House, Museum of Modern Art.