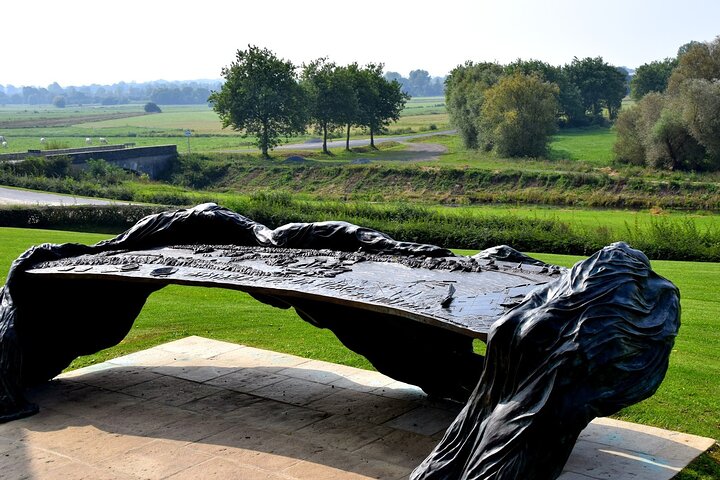 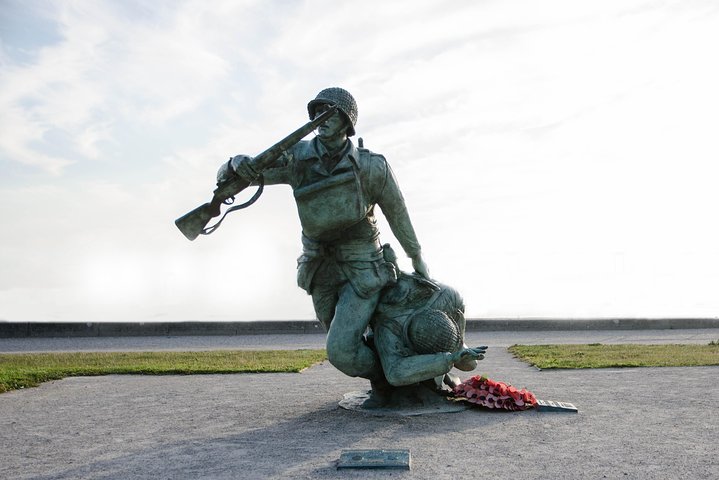 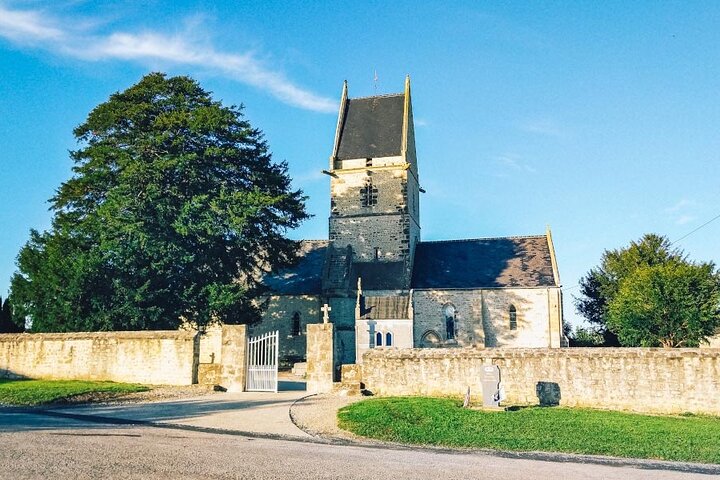 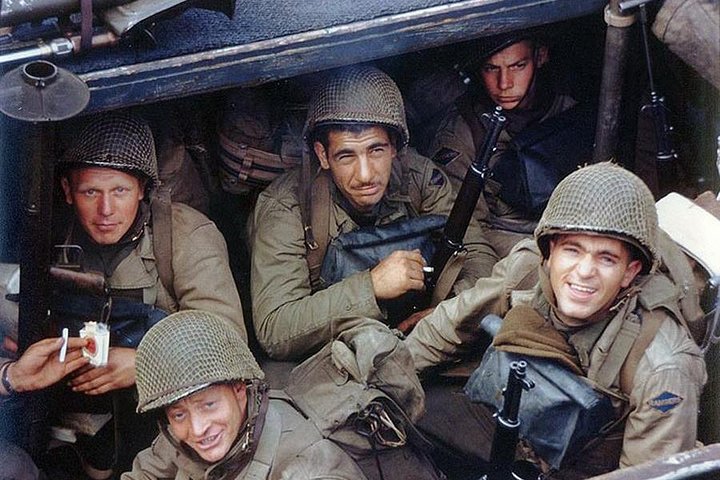 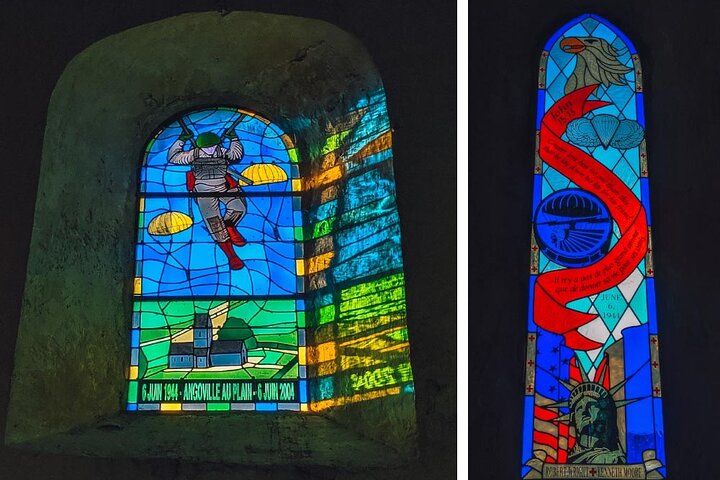 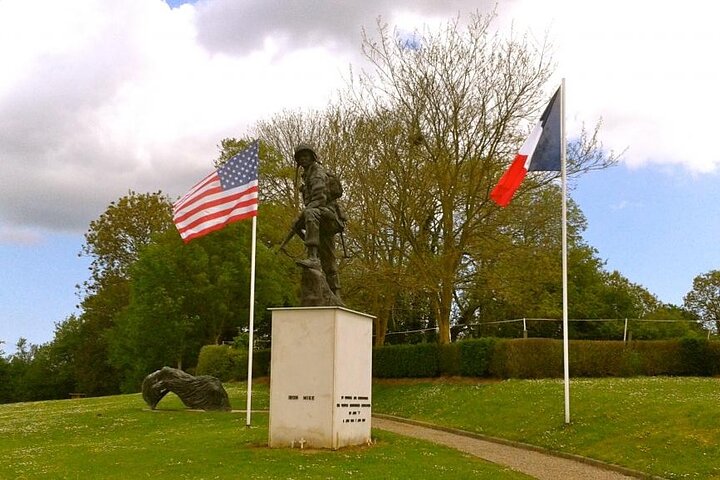 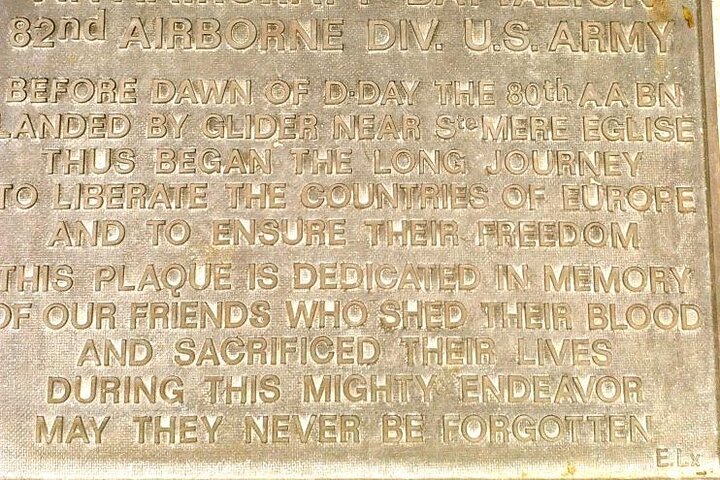 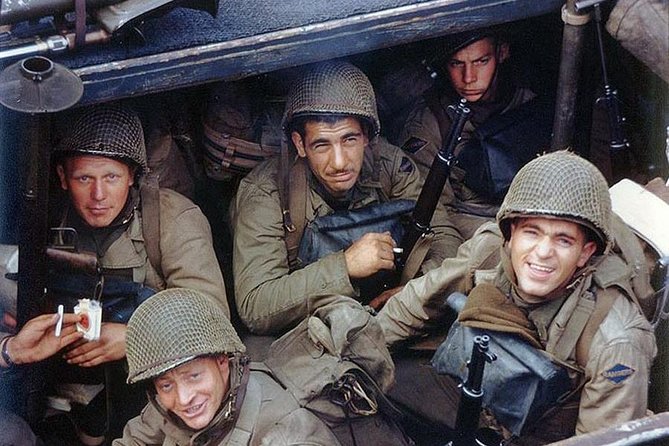 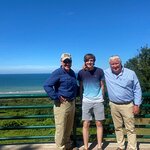 It is Dean's aim to give you a tour you will never forget.
He will guide you through the events of D-Day, focusing on the American Sectors and how they fit in with Overlord generally. He will discuss of the role of the Airborne Pathfinders, the Airborne Paratroopers, the gliders and visit many of the key battlefields of the Utah-Cotentin area. After a superb picnic lunch (provided), he will show you how Rudder's Rangers pulled off their amazing feat at Pointe du Hoc and then steer you through the complexities of Bloody Omaha, from the slaughterhouse to success. He will also provide you with an very personalised experience based upon stories of individual soldiers and accounts related by veterans he has had the honour to meet over the years. The tour will culminate with a poignant visit to the U.S. Military Cemetery above Omaha Beach including the close of day ceremony accompanied by Taps.
Dean will provide you with both an operational and tactical understanding of Operation Overlord.

Fascinating look at one of the most spectacular sites in Normandy and scene of incomprehensible bravery and determination by the U.S. Rangers. Emphasis will be given to understanding what went wrong and what ultimately went right for Rudder's Rangers at Pointe du Hoc and Charlie Sector of Omaha Beach.

Bloody Omaha Beach will be explored in considerable detail and at various stopping points in order to understand why the initial losses were so severe and how individual grit and determination, good fortune, the turning tide, the Navy and other serendipitous events combined to carry the day.

Arrival will be timed to enable us to view the emotional movie in the Visitors' Centre, The Close of Day Flag Ceremony including Taps, The Cemetery itself, and the scene of Captain Joe Dawson's heroism at the top of the bluffs overlooking the beach.

A truly moving visit to the scene of what has been described by the US Army's Chief Historian, S.L.A. Marshall as "probably the bloodiest small unit struggle in the experience of American Arms." The details and significance of the Battle at Cauquigny and La Fiere will be explained. One of the leaders here said there's "No Better Place to Die." Like those of Henry V's Band of Brothers who perished at Agincourt, every man who died at La Fiere died not simply as a hero, but with glory.

Powerful Leadership Monument and statue dedicated to a great leader, a great hero.

First town in Normandy liberated by American Airborne soldiers. Visit includes several points of interest around the market square, where paratroopers were misdropped during the very early hours of D-Day, also the church and City Hall.

A look at the easiest of the five landing beaches; step inside a Higgins boat; tour the monuments.

Traveler pickup is offered
We are flexible and can arrange pick-up in accordance with guests' requirements within Normandy. PLEASE NOTE: we no longer offer pick-up in Caen. However, due to tour content, pick-up is strictly at 0830.