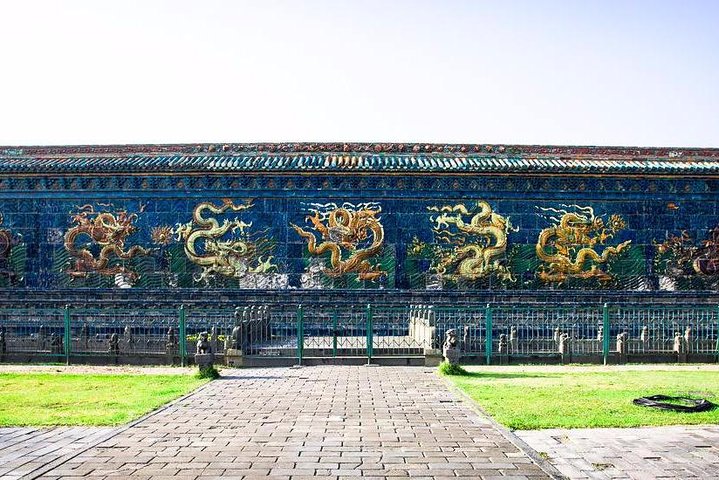 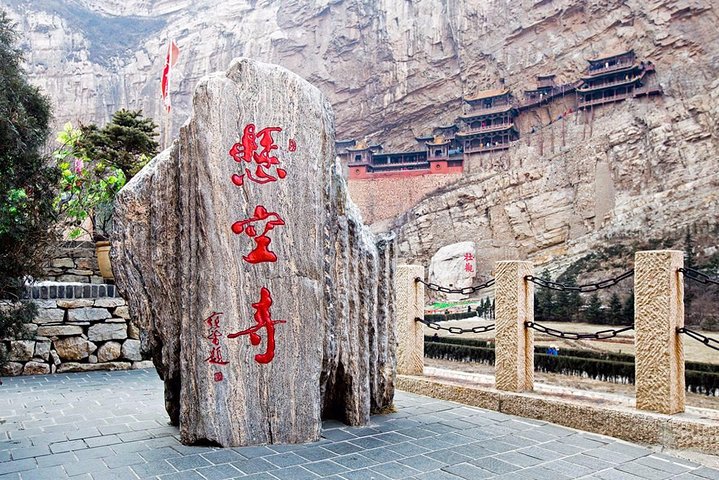 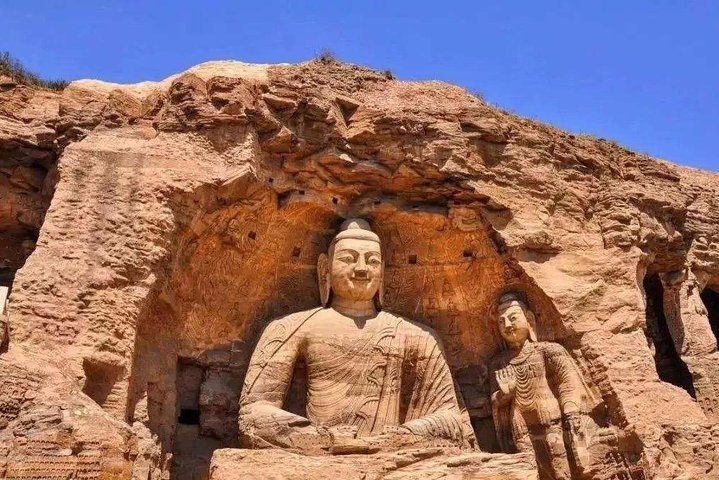 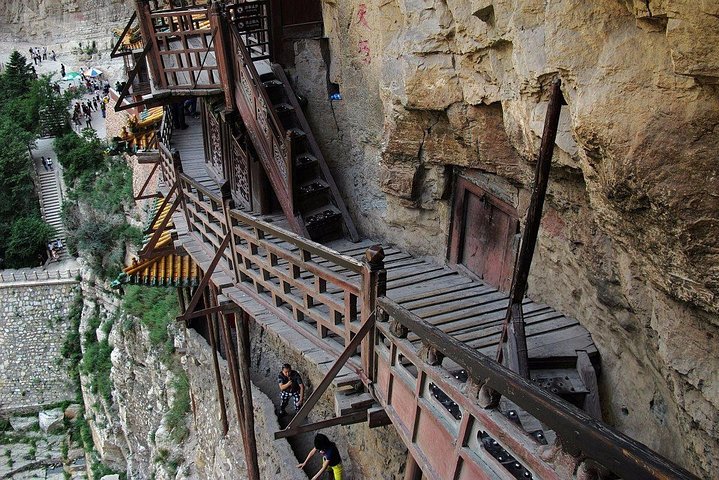 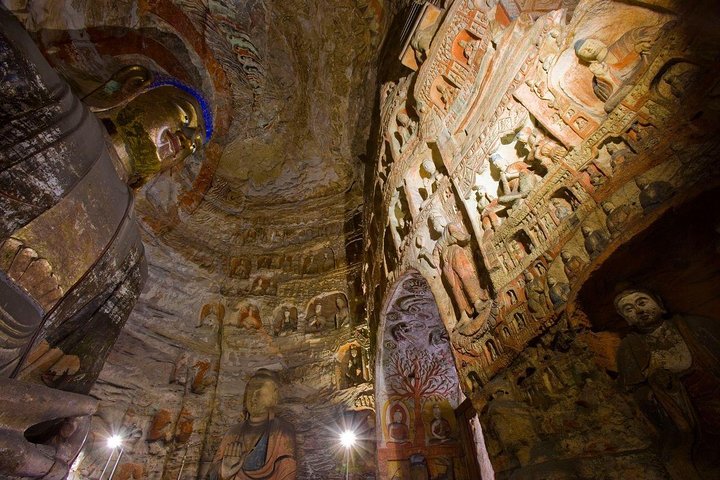 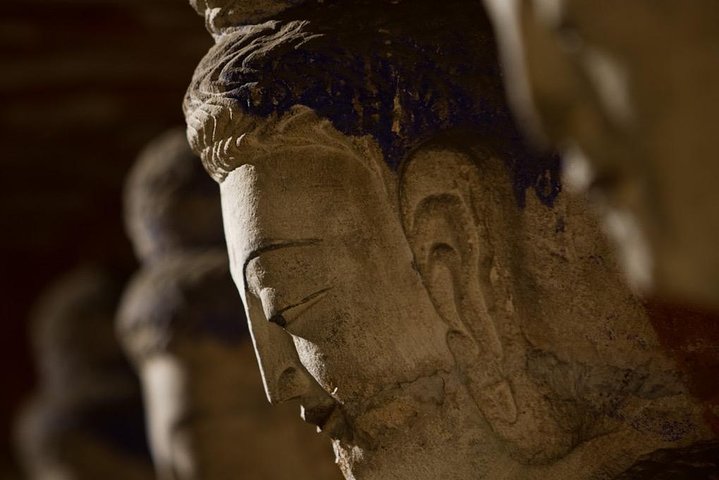 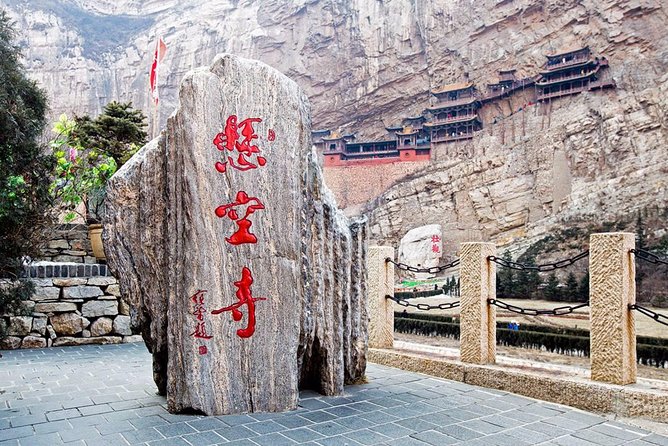 Join this comprehensive 2-day private tour to Datong from Pingyao. Alongside an expert guide, explore two spectacular UNESCO World Heritage Sites - Yungang Grottoes and Hanging Temple. Besides, you will also visit the Nine Dragon Screen and Datong City Wall. Gain valuable insight into the rich history of the city. This private tour including English speaking tour guide, entrance fee, lunches, travel by private vehicle during the tour. You can choose to end your tour in Datong or return Pingyao. Please book your own hotel in Datong.

Follow your tour guide to experience the 1400 years architectural wonder, get to learn the history of three major religions in China and how these believes been used into the architecture.

Walk with your tour guide to explore the grottoes and niches, get to know its history and culture. Since this is a private tour, feel free to ask questions during the tour.

Stop At: Datong City Walls, Centre of Datong, Urban Area, Datong 037000 China
Enjoy lunch in the local restaurant, after that, follow your tour guide to explore the city wall.

The Datong City Wall with a long history going back to the North Wei Dynasty (386～557), the City Wall is truly magnificent. Since ancient times, Datong has been a place of great strategic importance, especially when in the Ming Dynasty (1368-1644), it became the door of the country's capital, through the protective screen of Shanxi province, and a safeguard of the Yellow River Plain.

After the tour finished, your can choose to end your tour in Datong or travel back to Pingyao.
Duration: 30 minutes

Informacion Adicional
"Confirmation will be received at time of booking"
"Infants must sit on laps"
"Most travelers can participate"
"Stroller accessible"
"Not wheelchair accessible"
"This is a private tour/activity. Only your group will participate"

Duración: 2 Days
Lugar de comienzo: Traveler pickup is offered
Your tour guide will hold your name sign waiting in the lobby of your hotel by holding your name sign