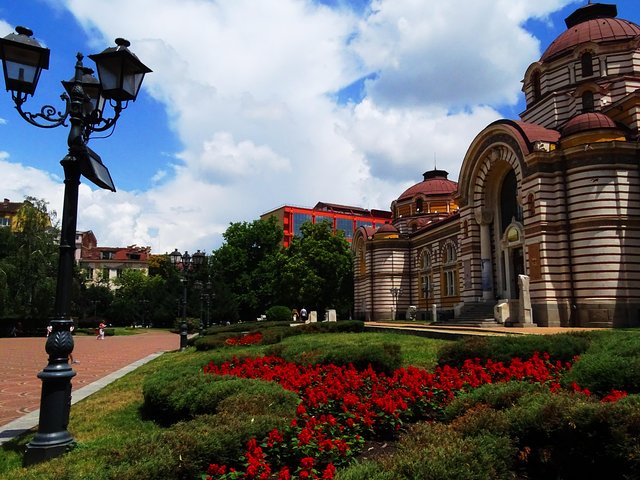 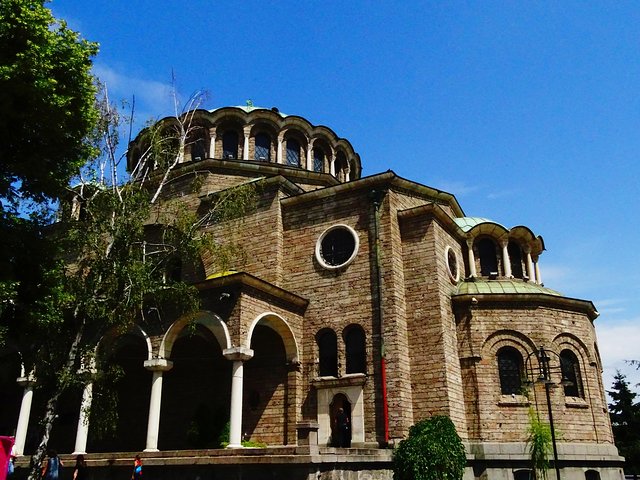 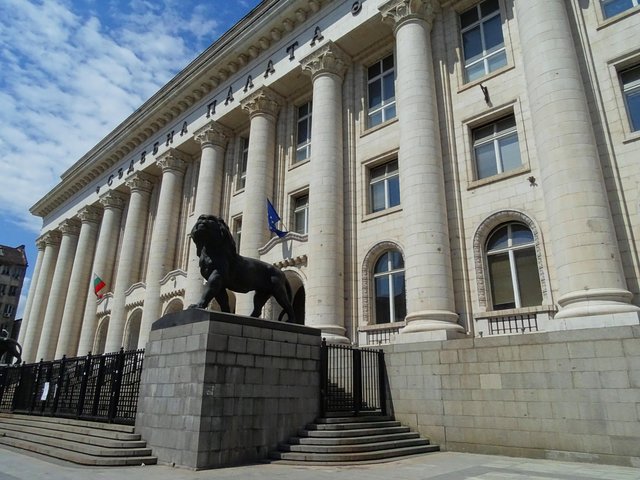 Feel like a local in Sofia with this 3-hour tour. You will become a real Bulgarian by tasting the traditional food (shopska salad) and drinks (ayryan). Afterwards you will take a walk around the city with your guide, who will show you the Rotunda St. George, St. Nedelya church, Banya Bashi, Mosque and the Synagogue. Next stop will be Central Hali Market where you can buy some traditional products. The last stop of the tour will be a typical restaurant where you will taste fantastic Bulgarian wine together with different meat cuts – meze: lukanka, babek, fillet Elena, pastarma.

Meet your local guide in the afternoon in central Sofia and set off on your walking tour.

Your guide will show you some of Sofia’s most beautiful buildings, such as the National Theater, King’s Palace, and the Presidency.

Continue from here to the Art Club, a popular bar that’s a favorite with locals. Here, stop for a snack and try Bulgaria’s world-famous shopska salad, made with fresh cucumbers, tomatoes, cheese, and spices. Plus, sip a cup of traditional Bulgarian ayryan — a classic cold yogurt drink.

Next, take a walk around one of Sofia's most interesting areas: where the places of worship of three religions can be seen in the space of five minutes. Stroll around the Rotunda St. George — a circular, early Christian red-brick church — the Eastern Orthodox St. Nedelya Church, and the nearby Banya Bashi Mosque and Sofia Synagogue, the latter situated in a square called ‘Small Jerusalem.'

From here, visit the Central Hali Market: a building with more than 100 years of history. Admire the early-20th century architecture of this restored covered market, and delve into the stalls to taste typical local sweets such as baklava (sweet filo-pastry dessert) and tolumbichki (fried pastries soaked in honey syrup). In addition, perhaps scout out and buy fresh fruits, vegetables, nuts, and sausages.

Afterward, ride one of the newest underground lines in Europe to a stop near the National Palace of Culture, a communist-era conference center opened in 1981.

Your tour then ends here, leaving you free to continue your tastings with a variety of classic Bulgarian hot or cold appetizers, main dishes, and desserts.