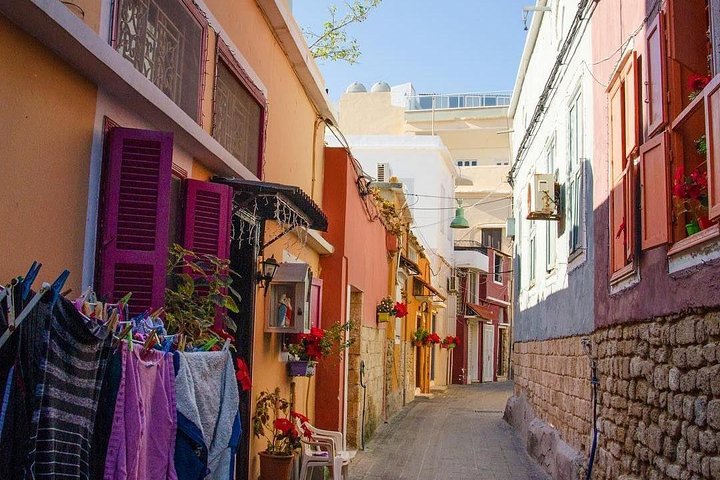 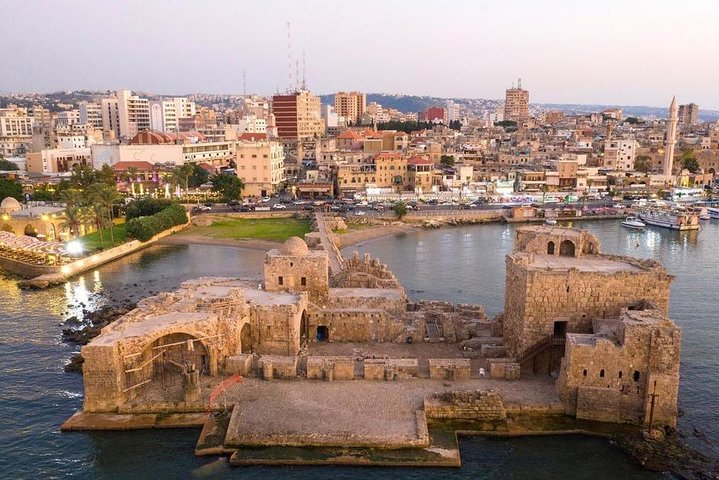 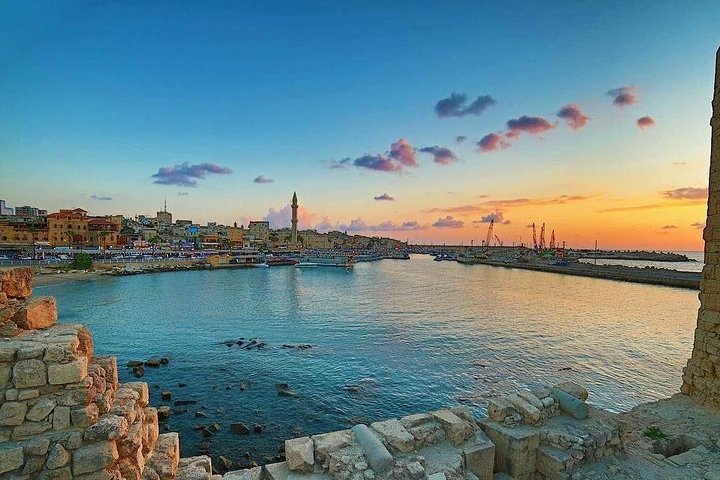 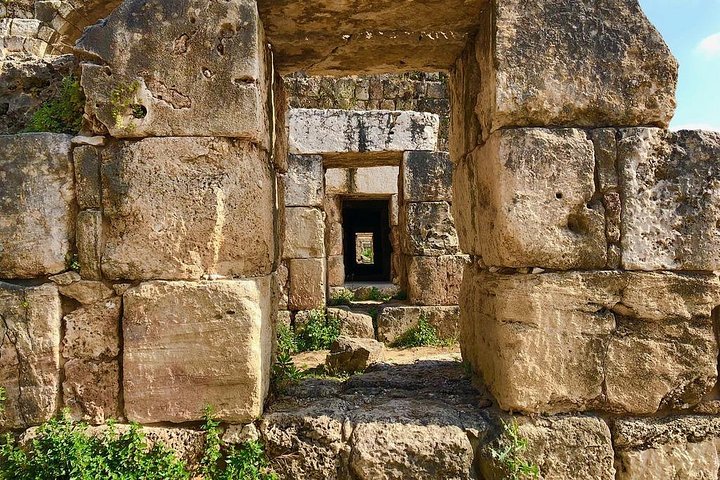 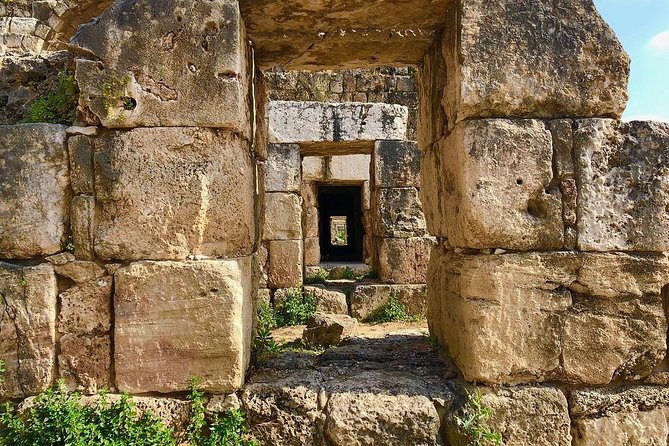 The city of Sidon is located on the Mediterenean coast of Lebanon. This ancient Phoenicians city has been of great religious, political and commercial value; it is said to be inhabited since 4000 B.C. During the 13th century, the Crusaders built Sidon’s Sea Castle as a fortress on a small island connected to the mainland by a narrow 80m long roadway. The island was formerly the site of a temple to Melqart, the Phoenician version of . The beauty of the Castle can be seen in old illustrations of it; however, after bearing several wars, it has been damaged and renovated several times. It was partially destroyed by the Mamluks when they took over the city from the Crusaders, but they subsequently rebuilt it and added the long causeway. The castle later fell into disuse, but was again restored in the 17th century by Emir Fakhredine II, only to suffer great damage. There is a possibility that the island on which the castle is built was, in fact, the location of the Phoenician King’s palace and several other Phoenician monuments which were destroyed by Esarhaddon and then by natural earthquakes. This island has also served as a shelter from inside attacks on the city. Great Sidon, Little Sidon, powerful fortresses, pastures, cisterns and fortifications are all mentioned in the Assyrian king Sennacherib’s recordings of his attacks on Sidon and nearby cities.

Maghdouché is a town in the South Governorate of Lebanon. It is located 50 km south of Beirut and 8 km southeast of Sidon. The village lies 3 km inland from the Mediterranean, occupying a hill with elevation ranging between 200 and 229 meters above sea level. The village is known to have a major pilgrimage and touristic site, the Lady of Maghdouché, where it is believed that Virgin Mary used to wait for Jesus while preaching in Sidon.

The Al-bass site is home to a Byzantine road, a second-century triumphal arch, a Roman road with an aqueduct and the remains of a second-century enormous (480 meters) Roman Hippodrome, once seating 20,000 spectators watching the spectacular chariot races. According to legend, purple dye was invented in Tyre. This great Phoenician city ruled the seas and founded prosperous colonies such as Cadiz and Carthage, but its historical role declined at the end of the Crusades. There are important archaeological remains, mainly from Roman times

Duración: 1 To 10 Hours
Lugar de comienzo: Traveler pickup is offered
Don't worry, you can count on us!