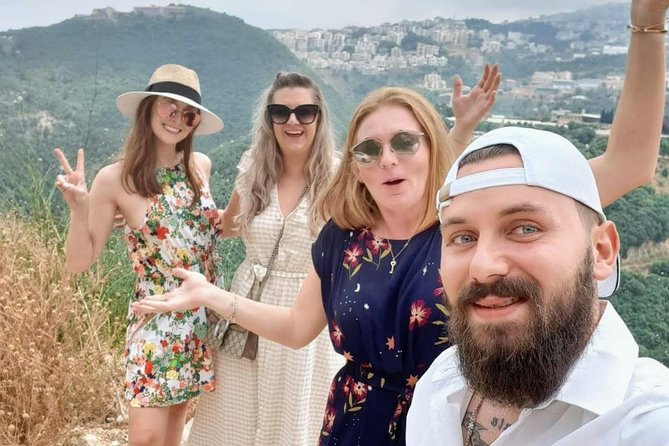 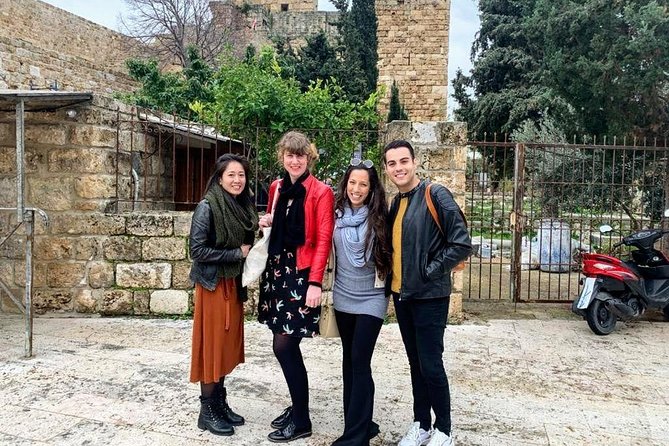 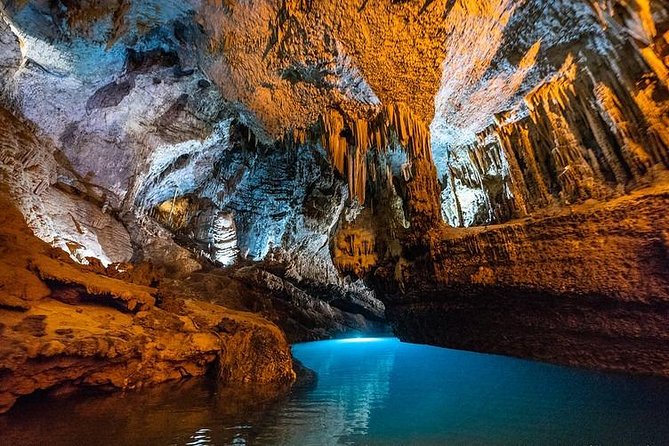 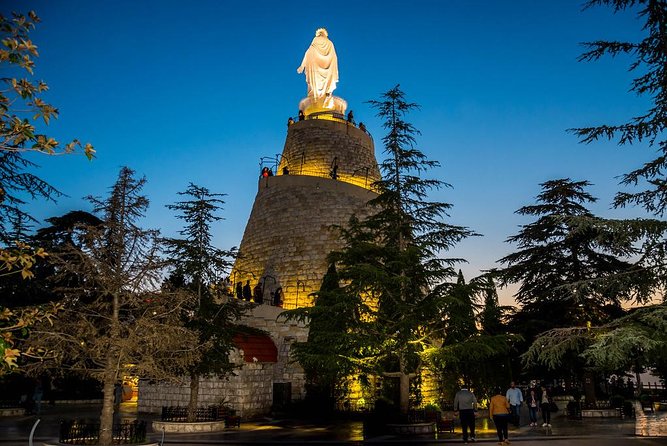 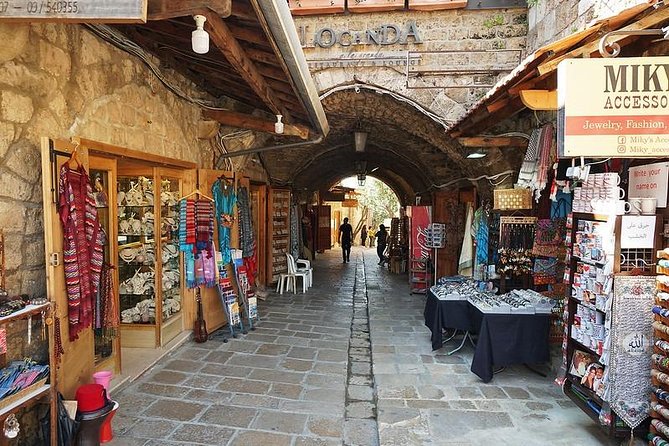 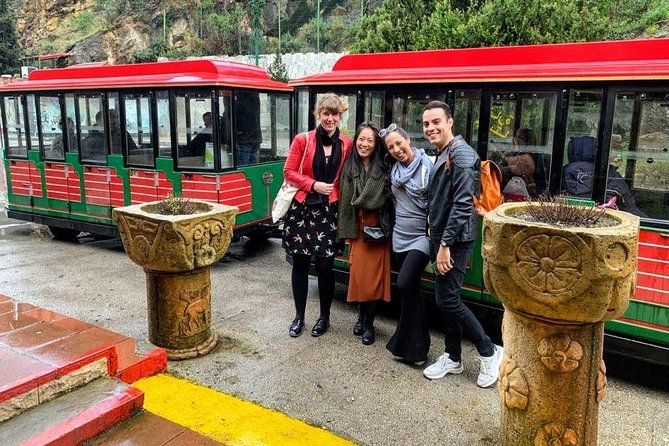 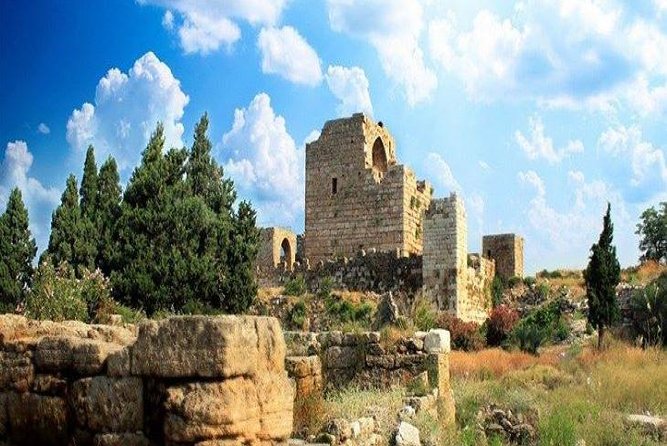 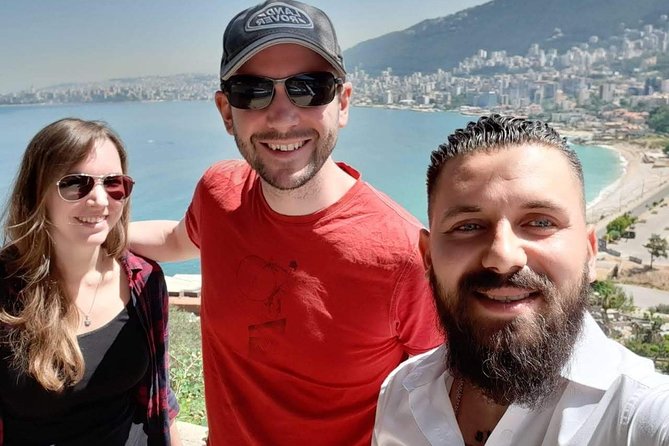 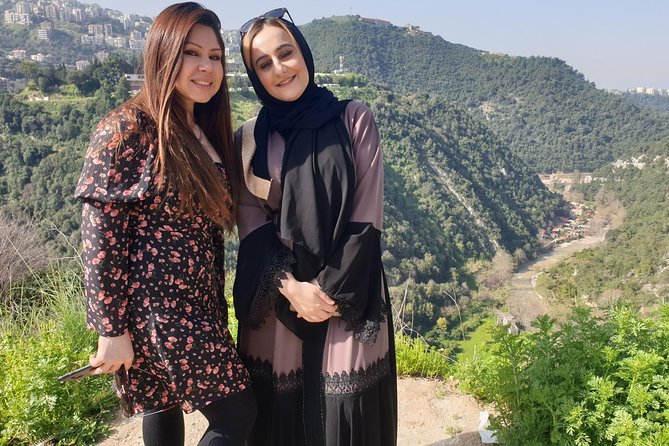 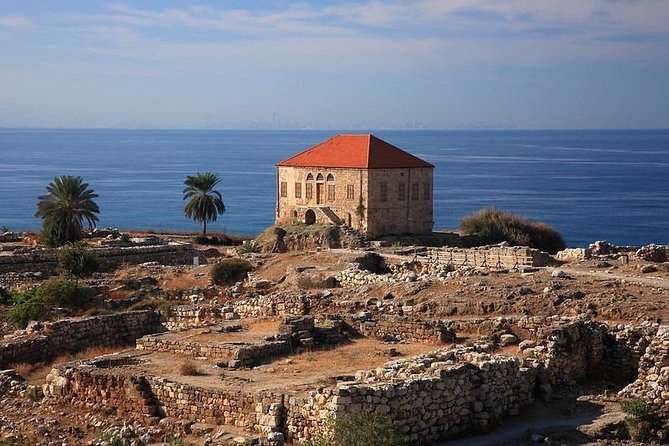 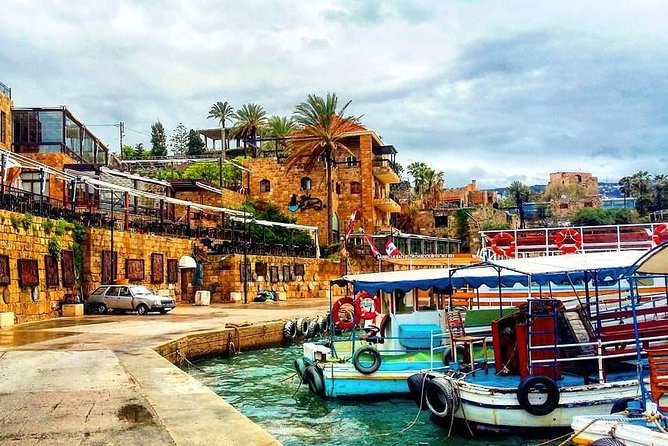 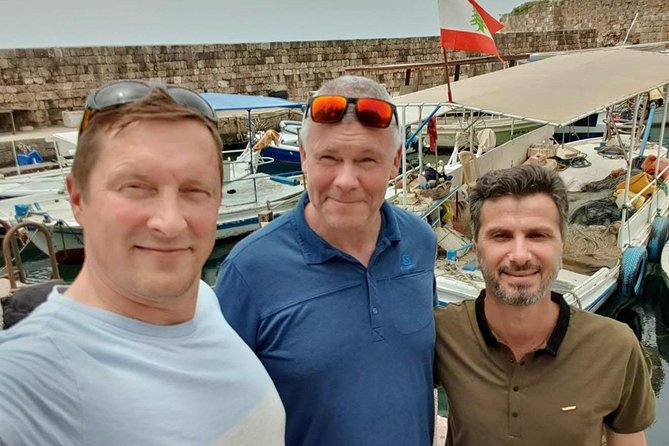 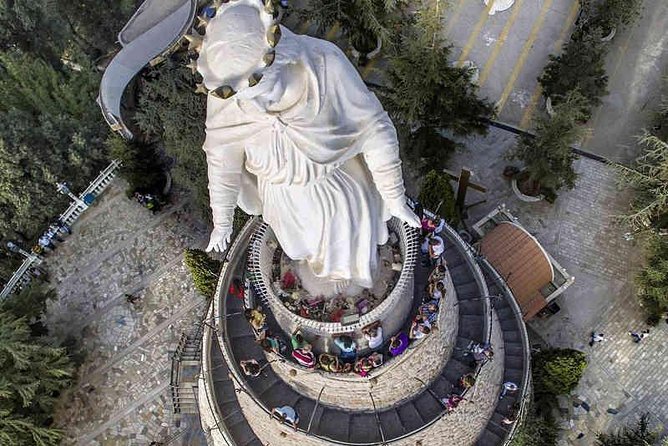 Visit Jeita, one of the 14 finalists in the 7 World Wonder Competition and world’s most beautiful cavern
Visit Byblos the city by the sea, rich with great antiquity. Classified one of the UNESCO World Heritage Site.
Visit the shrine of our lady of Lebanon, the 15-ton bronze statue overlooking the Jounieh bay

Jeïta Grotto is the jewel of tourism in Lebanon offering to its visitors qualified modern services and accommodation in harmony with a fascinating nature. It creates a magical trip which enables them to spend a day of wonder-filled adventure by being carried away from a tangible world to a wonderland where are found 2 limestone crystallized grottoes characterized by extraordinary concretions of stalactites and stalagmites sculpted naturally in different forms, sizes and colors. It is a source of attraction for whole the families wishing to discover a mysterious world in the heart of the earth.

Harissa is a key Christian pilgrimage site with a shrine dedicated to Our Lady of Lebanon (Notre Dame du Liban). The shrine is highlighted by a huge, 15-ton bronze statue of the Immaculate Conception, Mother of God. It is 8.5 m high and has a diameter of five meters. The Virgin Mary stretches her hands towards Beirut.

Byblos Castle is a Crusader castle in Byblos, Lebanon. In Crusader times it was known as the castle of Gibelet or Giblet. The castle was built by the Crusaders in the 12th century from indigenous limestone and the remains of Roman structures. The finished structure was surrounded by a moat. It belonged to the Genoese Embriaco family, whose members were the Lords of Gibelet. Saladin captured the town and castle in 1188 and partially dismantled the walls in 1190. Later, the Crusaders recaptured Byblos and rebuilt the fortifications of the castle in 1197. In 1369, the castle had to fend off an attack from Cypriot vessels from Famagusta.The Byblos Castle has distinguished historical buildings for neighbours. Nearby stand a few Egyptian temples, the Phoenician royal necropolis and the Roman amphitheatre.

Byblos Port is an ancient port in Byblos, Lebanon and is believed by the Lebanese to be oldest port in the world. Around 3000 BC, Byblos Port was the most important timber shipping center in the eastern Mediterranean. It was used by the Phoenicians to ship their local wine, Cedars of Lebanon and other wood to the Pharaohs of Ancient Egypt to be used in tomb construction and shipbuilding.

One of Lebanon's oldest and most visited tourist attractions, the gondolas of the Teleferique aerial cableway are a trip down memory lane, from a pioneering venture in 1965 to a beautifully preserved modern-day attraction offering breathtaking views of the bay of Jounieh and the surrounding city, the Teleferique is an impressive testimony to time gone by, one meter at a time.

Informacion Adicional
"Confirmation will be received at time of booking"
"Not wheelchair accessible"
"Infant seats available"
"local guide is available in Byblos for extra fees"
"Most travelers can participate"
"This is a private tour/activity. Only your group will participate"