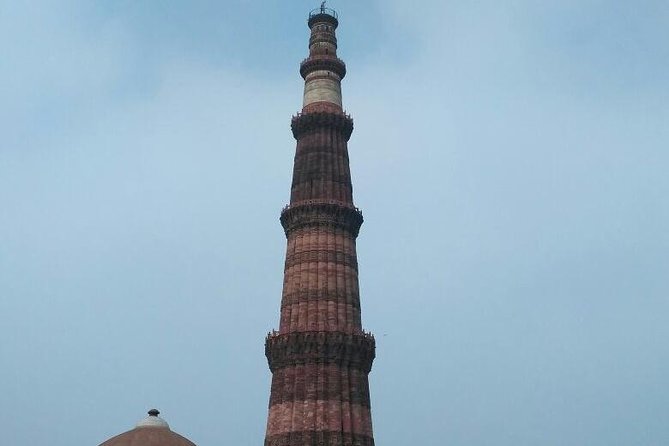 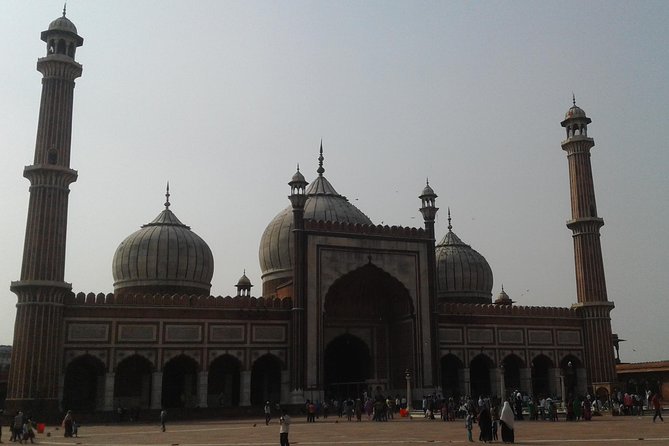 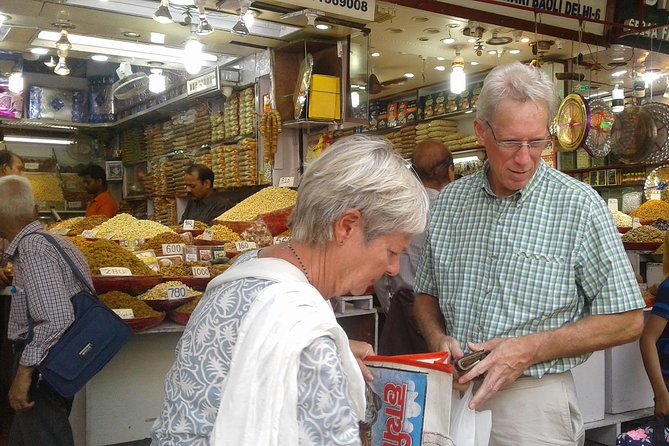 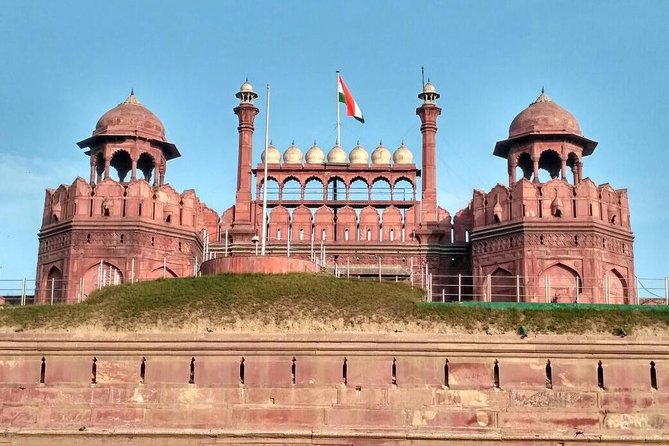 Delhi the national capital and Union territory of India and undoubtedly is regarded as the heart of the nation. The capital city is divided into two sections popularly known as Purani Delhi or Old Delhi and New Delhi. Old Delhi is popular for its ancient culture and monuments along with its overcrowded gastronomical lanes its enriched culture and heritage make this city popular all over. The city houses some famous historical monuments and is developing with the passing of time. The influence of some of the most historically interesting mixture of religions along with religious diversity can be seen in the city along with the cultural impact of the Mughal, the ancient Indian and the British.

Post breakfast meet you local driver and local tour expert in your hotel lobby and start your full day city tour of Delhi.

Arrive at Jama mosque, which was built by Mughal emperor Shah Jahan between 1644 and 1656. Its construction cost is 1 million rupees. It was constructed by more than 5000 workers. It is one of the largest mosques in India.

Later visit Chandani Chowk bazaar, it is a street in Delhi known for its wholesale grocery and Asia's largest wholesale spice market selling all kinds of spices, nuts, herbs and food products like rice and tea. Operating since the 17th century.

Now visi India Gate which is counted among the largest war memorials in India. Located in the center of New Delhi, it was built by Edwin Lutyens In 1921. It commemorates the members of the erstwhile British Indian Army.

Later you will be drive pass through President house also known as Rashtrapati Bhavan (president house), formerly known as Viceroy's House, is the official home of the President of India, located at the Western end of Rajpath in New Delhi, India.

Now you will visit humayun's tomb, Humayun's tomb is the tomb of the Mughal Emperor Humayun in Delhi, India. The tomb was commissioned by Humayun's first wife and chief consort, Empress Bega Begum, in 1569-70.

Post completing your Hamayun Tomb visit, you will be taken to one of the best restaurant of Delhi to have your Indian buffet lunch.

Lunch in not included in our tour price and you will pay for the same directly.

Later you will visit Qutub Minar. Its red and buff stand stone is the highest tower in India. Qutbu'd-Din Aibak laid the foundation of Minar in AD 1199 for the use of the mu'azzin (crier) to give calls for prayer.

Now you will be visiting The Lotus Temple, located in the city centre is a Bahá'í House of Worship that was dedicated in December 1986, costing $10 million. Notable for its flowerlike shape, it has become a prominent attraction in the city.

Post visiting Lotus temple you will be dropped back to the point on pick up.

Informacion Adicional
"Confirmation will be received at time of booking"
"Wheelchair accessible"
"Infants must sit on laps"
"No heart problems or other serious medical conditions"
"Most travelers can participate"
"This is a private tour/activity. Only your group will participate"
"Face masks required for travelers in public areas"
"Face masks required for guides in public areas"
"Face masks provided for travelers"
"Hand sanitizer available to travelers and staff"
"Regularly sanitized high-traffic areas"
"Transportation vehicles regularly sanitized"
"Guides required to regularly wash hands"
"Contactless payments for gratuities and add-ons"