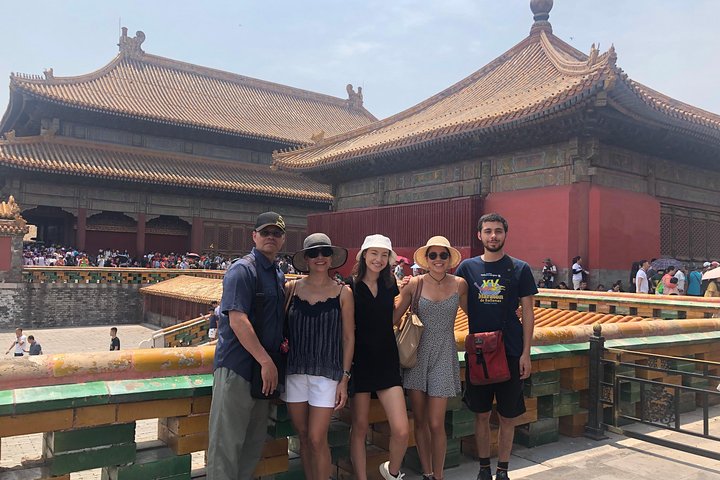 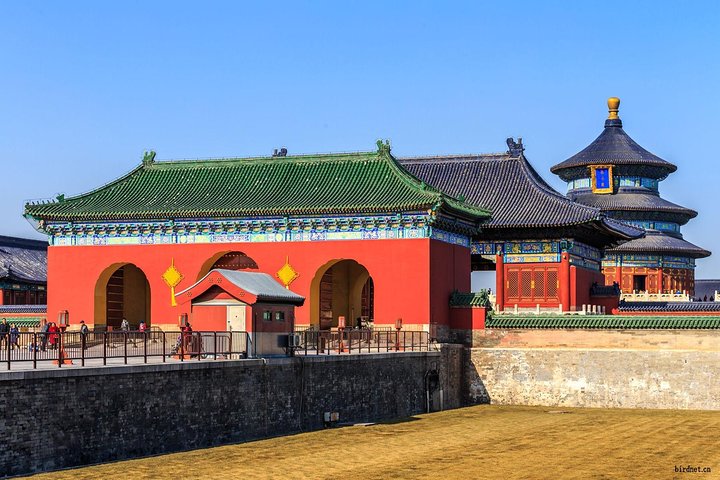 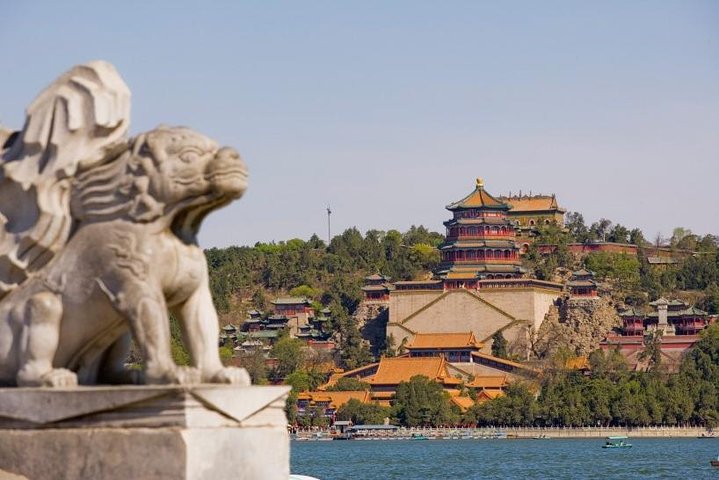 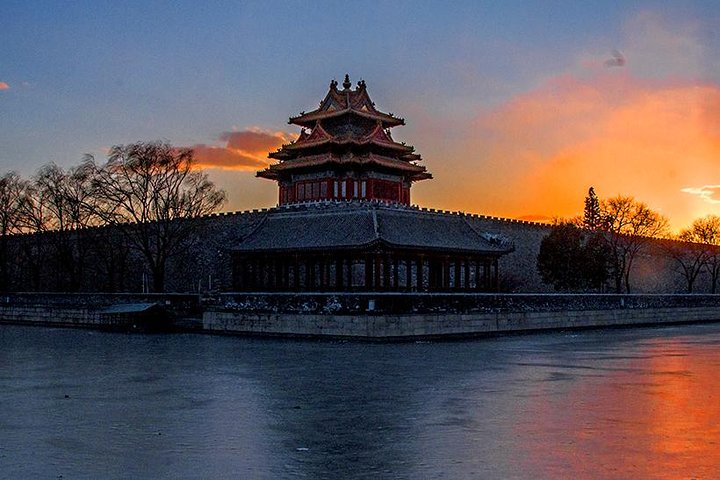 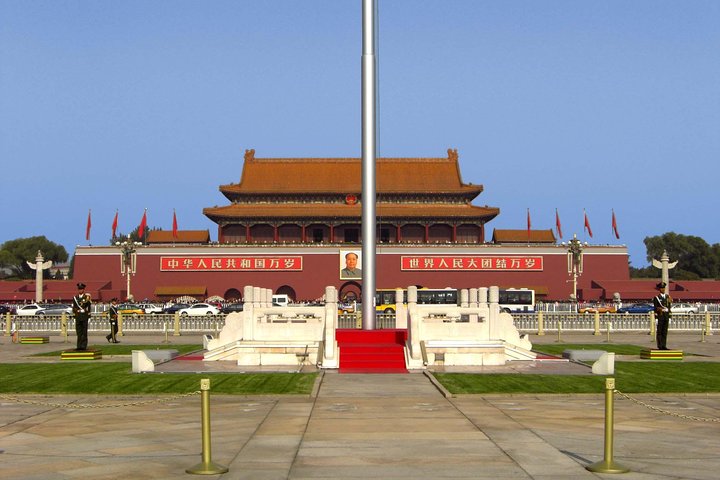 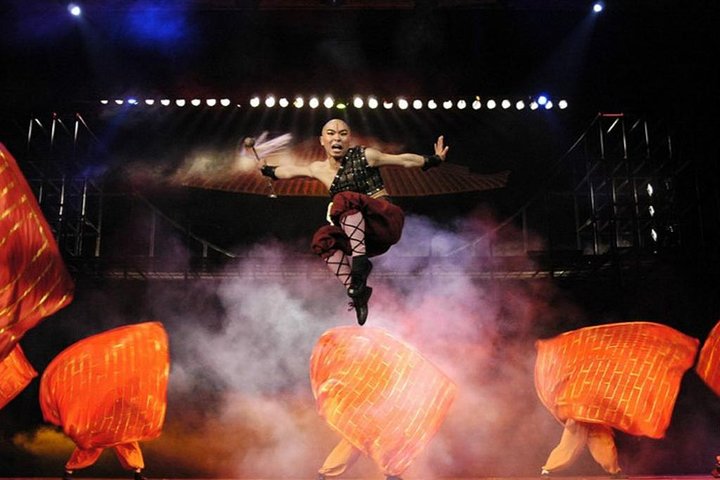 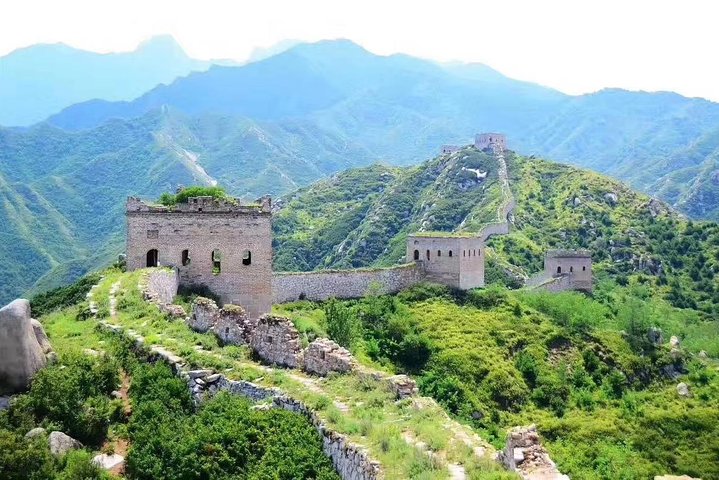 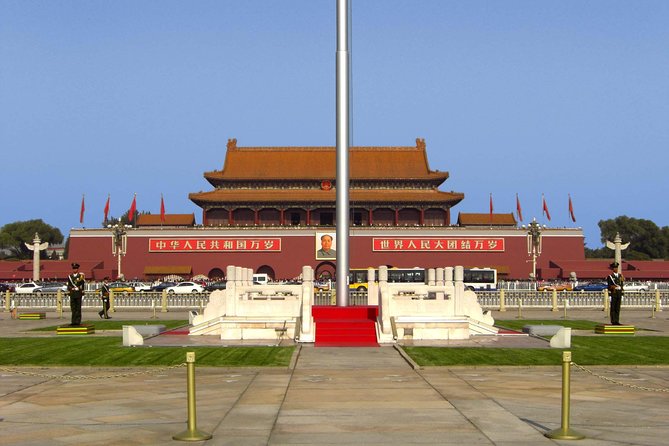 Come with us on a discovery journey in the 2 days tour. Here you have the chance to visit the most sights seeing in Beijing during such limited time. Start the tour from your hotel each day to explore Beijing in the city and Great Wall. One day to Tiananmen Square, Forbidden City, Hutong, Temple of Heaven and followed day to Summer Palace and Mutianyu Great Wall. You can upgrade to have an evening show. Guide, entrance fees, lunch and transfer service are all inclusive.

Stop At: Tiananmen Square (Tiananmen Guangchang), West Changan Street, Dongcheng District, Beijing 100006 China
Tiananmen Square is the largest city square in the world today. It is located in the center of Beijing, the capital of the People's Republic of China. On the south side of the Forbidden City, it faces the Tiananmen Square across Chang'an Street. It is the gate of the Imperial City of the Ming and Qing Dynasties. On October 1, 1949, the People's Republic of China held the founding ceremony here, which became a symbol of modern China and was designed into the national emblem. With its rich historical connotation of more than 500 years, Tiananmen Square, a highly concentrated ancient Chinese civilization and modern civilization, the symbol of New China and unparalleled political attention and fascination, are the places that the Chinese people of all ethnic groups yearn for.
Duration: 30 minutes

Stop At: Forbidden City-The Palace Museum, No.4 Jingshanqian Street, Dongcheng District, Beijing 100009 China
The Forbidden City in Beijing is the royal palace of the Ming and Qing Dynasties in China. It was formerly known as the Forbidden City. It is located in the center of Beijing's central axis and is the essence of ancient Chinese palace architecture. It is one of the largest and most preserved ancient wooden structures in the world. The Forbidden City in Beijing is known as the world's top five palaces (Beijing Forbidden City, Versailles, France, Buckingham Palace, White House, Russia, Kremlin). It is a national AAAAA tourist attraction. With a total area of more than 720,000 square meters, it has lived in 24 emperors. It was the imperial palace of the Ming and Qing Dynasties (AD 1368-1911) and is now known as the "National Palace Museum."
Duration: 2 hours

Stop At: Hutong Tour, No.9, Zhonglou, Dongcheng District No.9, Zhonglou, Dongcheng District, 100009, Beijing, Beijing 100009 China
Beijing Hutong is a product of a long history. It was built in 1267 and built in the Yuan Dynasty. It has a history of more than 700 years. There are narrow alleys in the middle of these old buildings, called “hutongs”. The taxi “rickshaw” enters this narrow alley to visit the hutong.it is the first choice for people who would like to learn about the local history and culture. After retiring, some local residents are willing to open the hospital to pick up the tourists and visit their residences to understand their lifestyle and living habits. So you are willing to prepare a small gift or give it to the residents to show friendship!
Duration: 1 hour

Meals included:
• Lunch: 当地餐厅
No accommodation included on this day.

Stop At: Mutianyu Great Wall, Mutianyu Village, Bohai Town, Huairou District, Beijing China
After the driver and the tour guide received you, it took about one and a half hours to drive. Mutianyu Great Wall is located in Huairou District of Beijing, 73 kilometers away from Beijing. It has a long history and a splendid culture. It enjoys the Great Wall in China and abroad, and Mutianyu has a unique reputation. The mountains in the scenic area are stacked and the vegetation coverage rate is over 90%. With a total length of 5,400 meters, the Great Wall is the longest wall in China and one of the famous 16 scenic spots in Beijing. It is a national AAAAA tourist area.
Duration: 2 hours

Stop At: Summer Palace (Yiheyuan), No.19 Xinjian Gongmen Road, Haidian District, Beijing 100080 China
The Summer Palace, the royal garden of the Qing Dynasty in China, is a large-scale garden covering an area of about 290 hectares. It is mainly composed of Wanshou Mountain and Kunming Lake, of which three-quarters (about 220 hectares) of water surface. The building in the park is centered on Foxiang Pavilion. There are more than 100 scenic spots and buildings, more than 20 large and small courtyards, and 3555 ancient buildings with an area of more than 70,000 square meters. There are different pavilions, terraces, buildings, pavilions, corridors, and plaques. More than 3,000 buildings in the form. There are more than 1600 ancient and famous trees. Among them, Foxiangge, Promenade, Shijie, Suzhou Street, 17-hole Bridge, Harmony Garden, and Grand Stage have all become household names. The Summer Palace combines the great achievements of traditional gardening art. Wanshou Mountain and Kunming Lake form the basic framework. The landscape surrounding the scenery is full of the magnificent and magnificent momentum of the Chinese royal gardens. It is full of natural interest and highly reflects the fact that although it is made by people, it is from heaven. The opening guidelines for the gardening are known as the “Royal Garden Museum” and are also national key tourist attractions.
Duration: 1 hour

Meals included:
• Lunch: 当地餐厅
No accommodation included on this day.

Informacion Adicional
"Confirmation will be received at time of booking"
"A current valid passport is required on the day of travel"
"Not wheelchair accessible"
"Most travelers can participate"
"This is a private tour/activity. Only your group will participate"