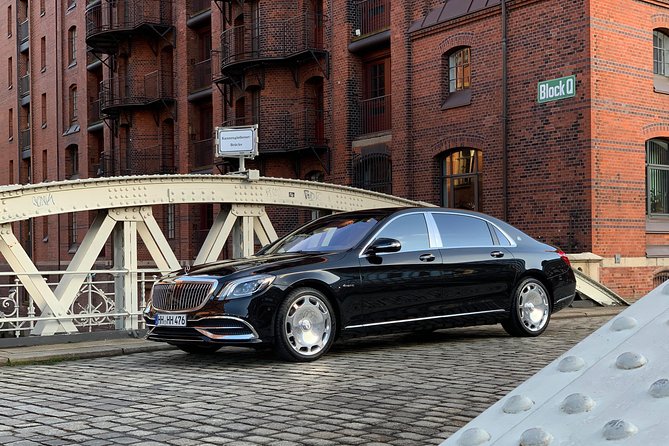 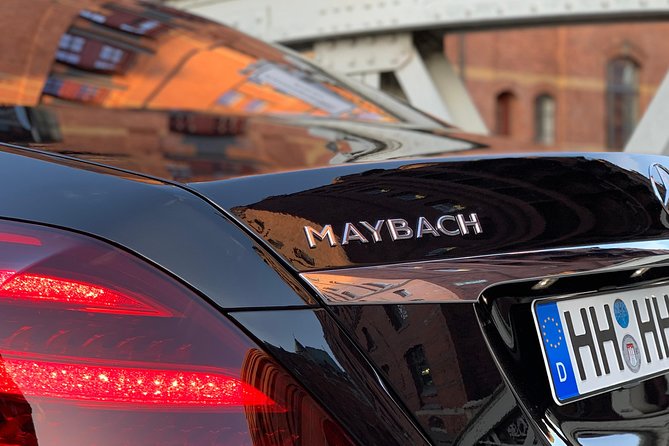 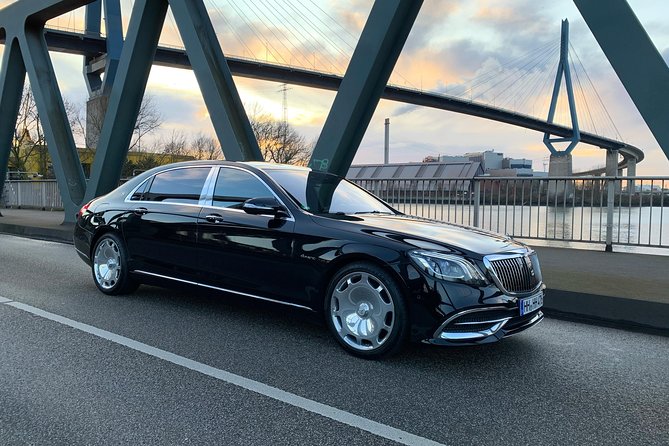 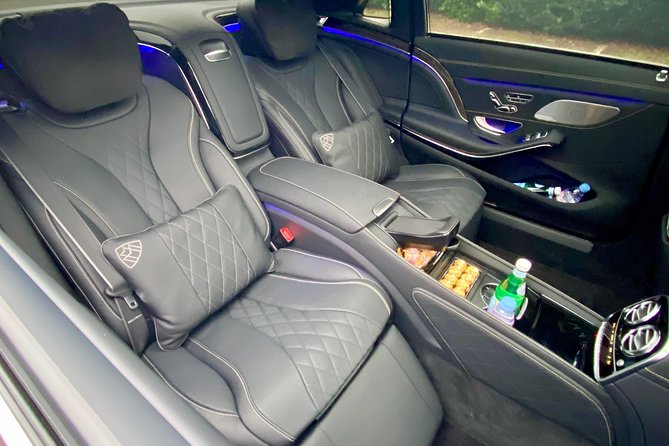 Take the chance to get a wonderful impression of Hamburg. Enjoy the individual sightseeing tour with our driving guides. They will take care of your wishes and interests while you are sitting in the brand new limousine, minivan or minibus.

The Elbphilharmonie (Elbe Philharmonic Hall) is a concert hall in the HafenCity quarter of Hamburg, Germany, on the Grasbrook peninsula of the Elbe River. It is one of the largest and acoustically most advanced concert halls in the world.[3] It is popularly nicknamed Elphi.
The new glassy construction resembles a hoisted sail, water wave, iceberg or quartz crystal; it sits on top of an old warehouse building (Kaispeicher A, built 1963) near the historical Speicherstadt and is designed by architecture firm Herzog & de Meuron. It is the tallest inhabited building in Hamburg, with a final height of 108 metres (354 ft).
The Elbphilharmonie was officially inaugurated with concerts of the NDR Elbphilharmonie Orchestra and a light show on 11 January 2017.

Hamburg City Hall (German: Hamburger Rathaus, pronounced [ˌhambʊɐ̯ɡɐ ˈʁaːthaʊs]) is the seat of local government of the Free and Hanseatic City of Hamburg, Germany. It is the seat of the government of Hamburg and as such, the seat of one of Germany's 16 state parliaments. The Rathaus is located in the Altstadt quarter in the city center, at the Rathausmarkt square, and near the lake Binnenalster and the central station. Constructed from 1886 to 1897, the city hall still houses its original governmental functions with the office of the First Mayor of Hamburg and the meeting rooms for Hamburg's parliament and senate (the city's executive branch).

The Speicherstadt (German pronunciation: literally: 'City of Warehouses', meaning warehouse district) in Hamburg, Germany is the largest warehouse district in the world where the buildings stand on timber-pile foundations, oak logs, in this particular case.[1] It is located in the port of Hamburg—within the HafenCity quarter—and was built from 1883 to 1927.
The district was built as a free zone to transfer goods without paying customs. As of 2009, both the district and the surrounding area are under redevelopment. As the first site in Hamburg, it was awarded the status of UNESCO World Heritage Site on 5 July 2015

The Chilehaus (Chile House) is a ten-story office building in Hamburg, Germany. It is located in the Kontorhausviertel [de]. It is an exceptional example of the 1920s Brick Expressionism style of architecture. This large angular building is located on a site of approximately 6,000m², spanning the Fischertwiete Street in Hamburg. It was designed by the German architect Fritz Höger and finished in 1924.

The Reeperbahn is a street and entertainment district in Hamburg's St. Pauli district, one of the two centres of Hamburg's nightlife (the other being Sternschanze) and also the city's major red-light district. In German, it is also nicknamed die sündigste Meile (the most sinful mile) and Kiez. The Reeperbahn Festival is among the largest club festivals.

St. Michael's Church (German: Hauptkirche Sankt Michaelis), colloquially called Michel, is one of Hamburg's five Lutheran main churches (Hauptkirchen) and one of the most famous churches in the city. St. Michaelis is a landmark of the city and it is considered to be one of the finest Hanseatic Protestant baroque churches. The church was purposely built Protestant unlike many other Hamburg churches which were originally built by Roman Catholics and were converted to Protestantism during the Reformation. It is dedicated to the Archangel Michael. A large bronze statue, standing above the portal of the church shows the archangel conquering the devil.
The 132-meter high Baroque spire totally covered with copper is a prominent feature of Hamburg's skyline and has always been a landfall mark for ships sailing up the river Elbe.

The Alster is a right tributary of the Elbe river in Northern Germany. It has its source near Henstedt-Ulzburg, Schleswig-Holstein, flows somewhat southwards through much of the Free and Hanseatic City of Hamburg and joins the Elbe in central Hamburg.
The Alster is Hamburg's second most important river. While the Elbe river is a tidal navigation of international significance and prone to flooding, the Alster is a non-tidal, slow-flowing and in some places, seemingly untouched idyll of nature, in other places tamed and landscaped urban space. In the city center, the river forms two lakes, both prominent features in Hamburg's cityscape.