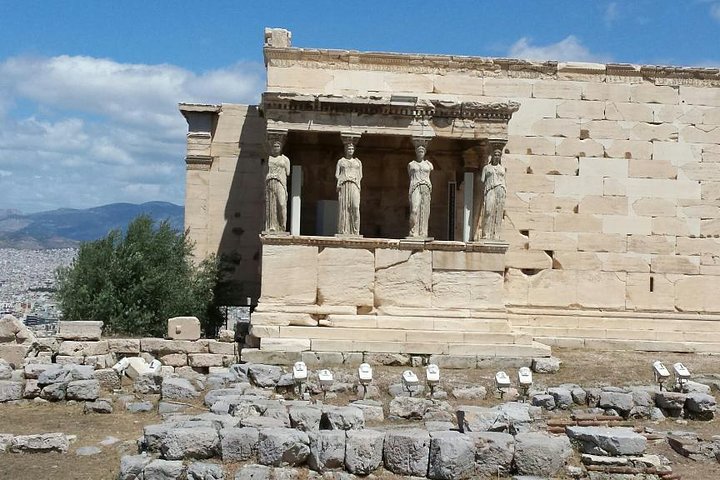 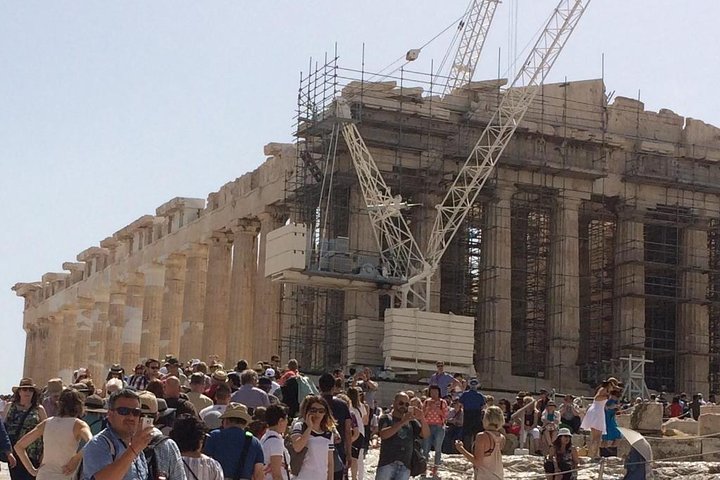 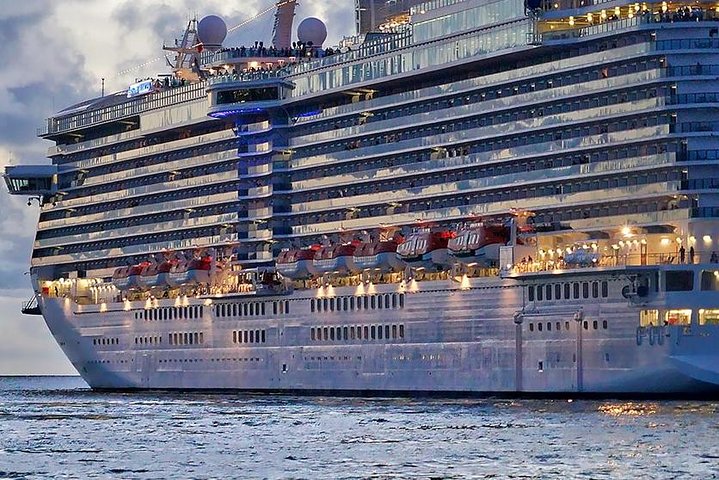 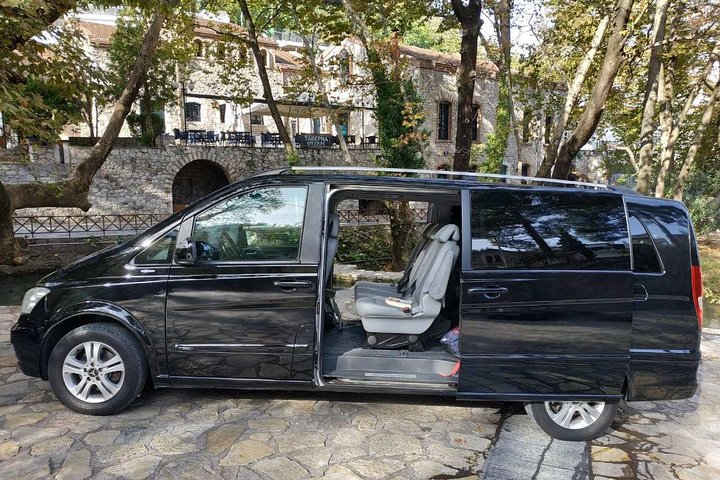 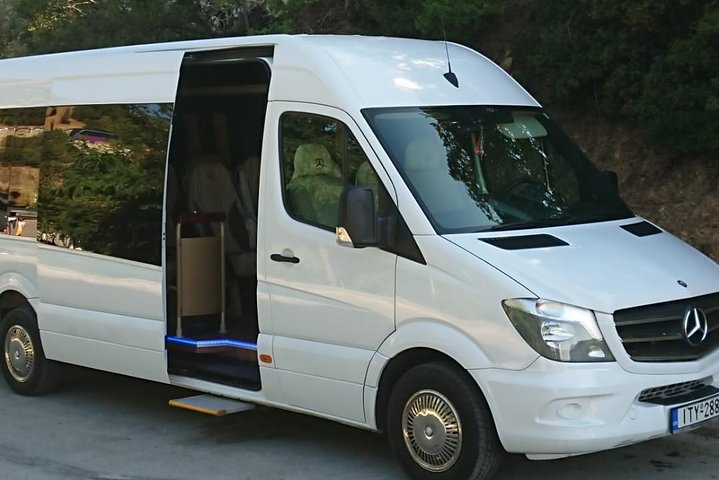 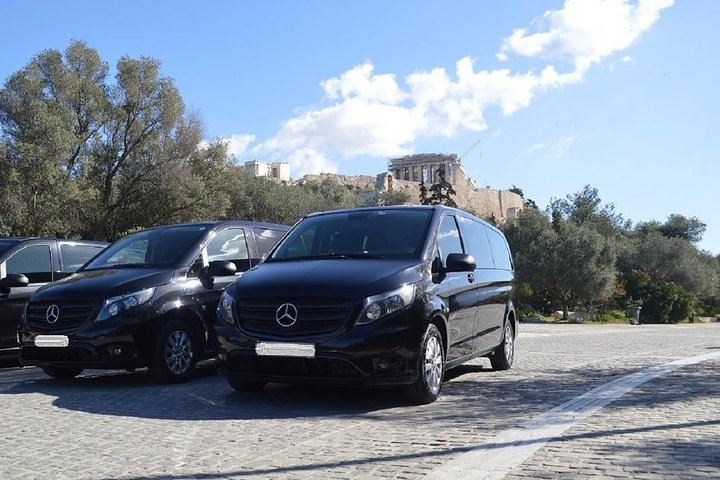 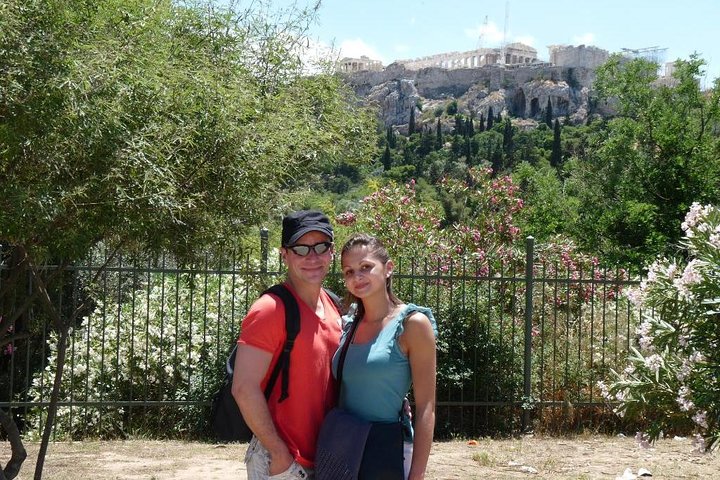 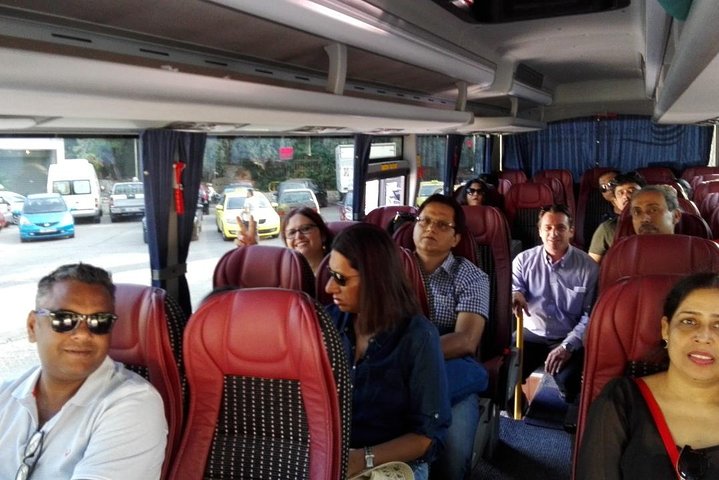 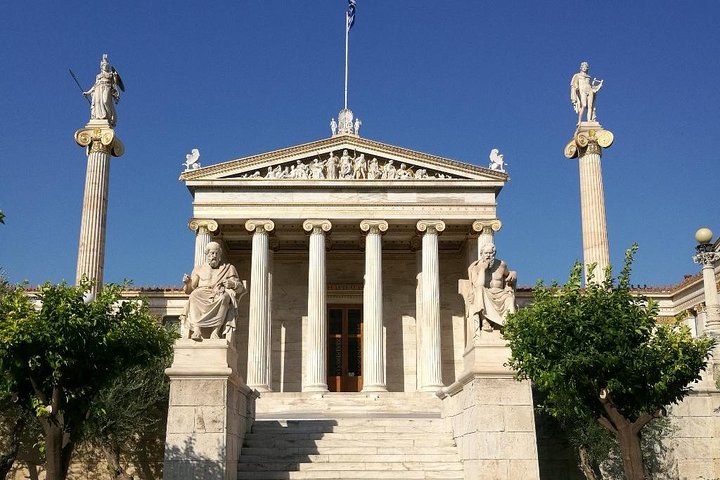 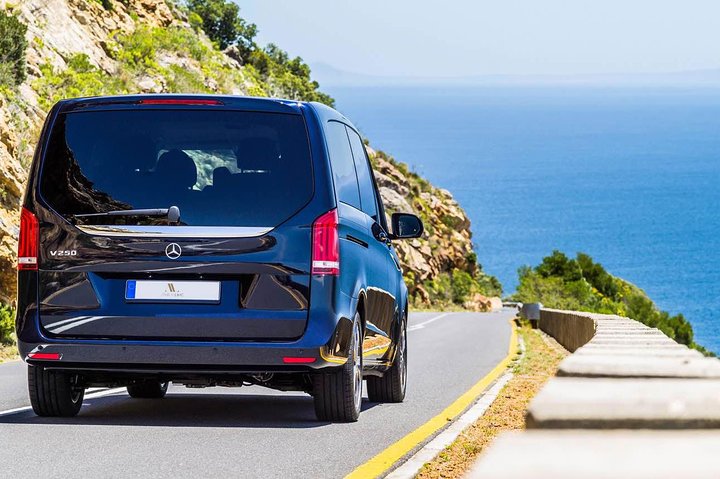 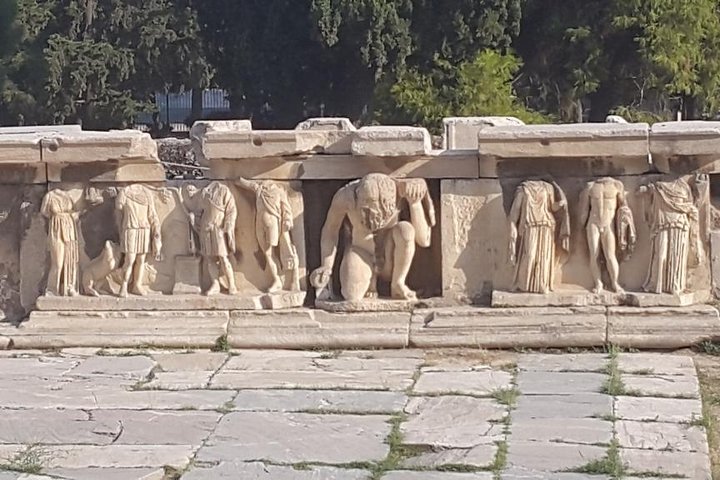 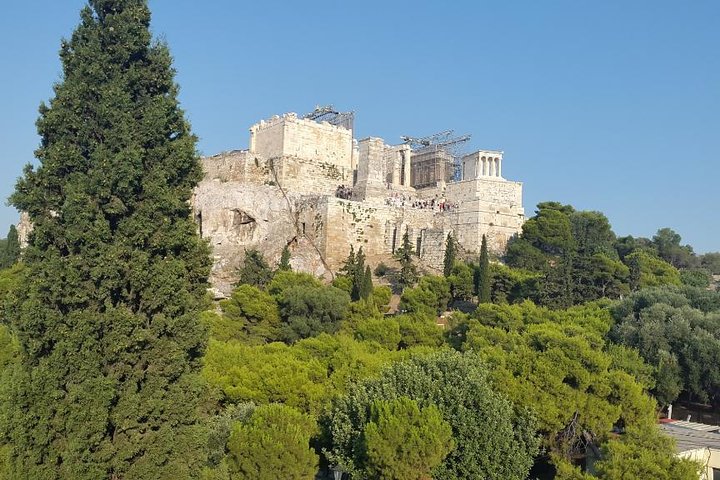 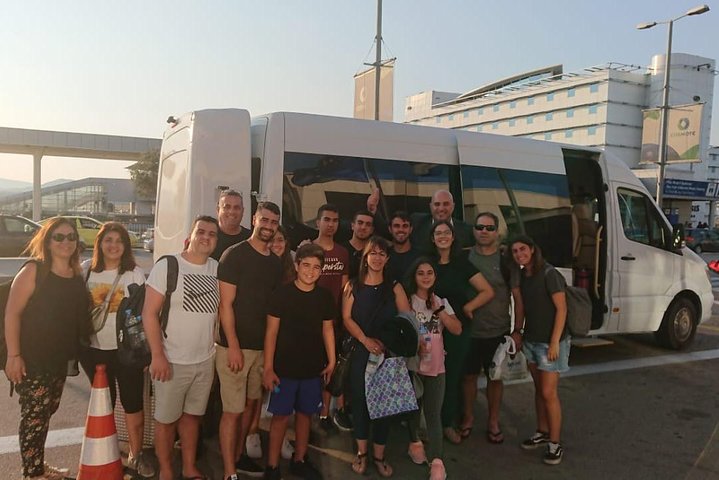 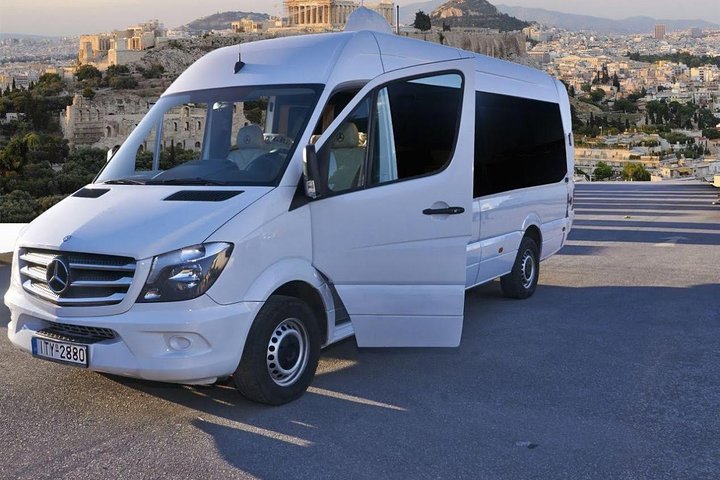 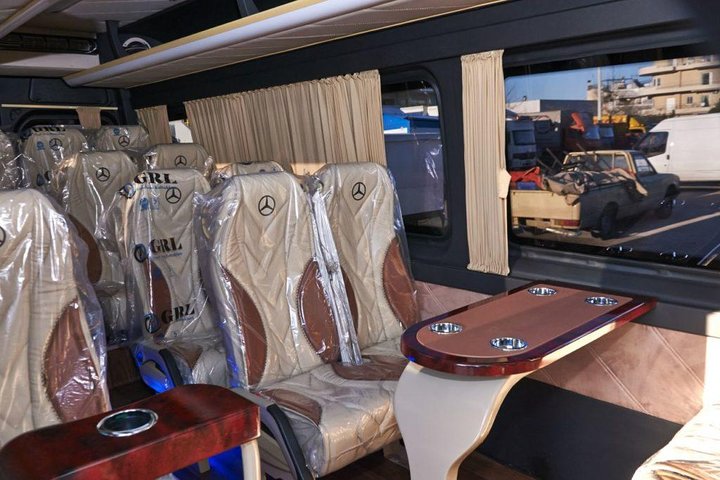 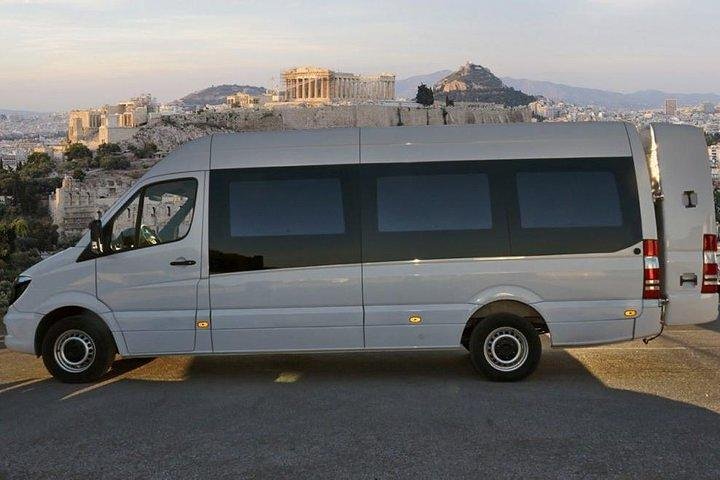 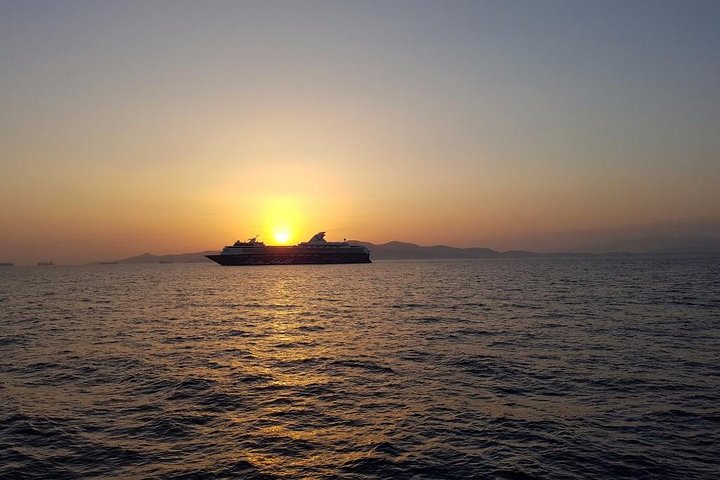 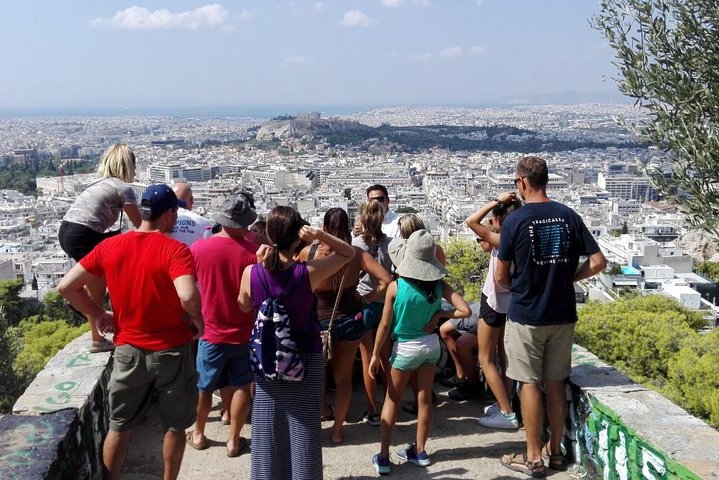 Visiting Athens is a unique experience,so you can join us and you will have the chance to discover our history,civilization and beauty of our wonderful city.This tour gives you an opportunity to observe the striking contrasts that make Athens such a fascinating city.

Your driver will be waiting for you at the Port of Piraeus.

The first stop of your tour will the famous symbole of our civilisation Acropolis. You will visit the Parthenon, the Propylaea, the Temple of Athena Nike, the Erechtheion, the Caryatids, the Herodion theater, the ruins of the Theater of Dionysus, and Areopagus (the Mars Hill).

Then , you will visit the Temple of Olympian Zeus and the Panathenaic Stadium, known as Kallimarmaro Stadium; the original stadium was built in 1863 for the first modern Olympic Games in 1896 in Athens.

The only stadium in the world built entirely of marble. The Stadium hosted the first modern Olympic Games in 1896

Afterwards you will have the opportunity taking amazing photos from Lycabettus hill, because the view of Athens is breathtaking .

You will also the chance see the Trilogy of Athens , the Academy, the National Library and the First University of Athens.

Next destination: The Parliament , The Tomb of The Unknown Soldier and watching and taking photos the Changing of The Guards .

You will have free time at the picturesque neighborhood of Plaka.

You will have time for shopping and to taste the delicious traditional Greek cuisine at taverna (Optional)..

Informacion Adicional
"Confirmation will be received at time of booking"
"Infants must sit on laps"
"Infant seats available"
"Service animals allowed"
"Near public transportation"
"Stroller accessible"
"Not wheelchair accessible"
"Most travelers can participate"
"This is a private tour/activity. Only your group will participate"