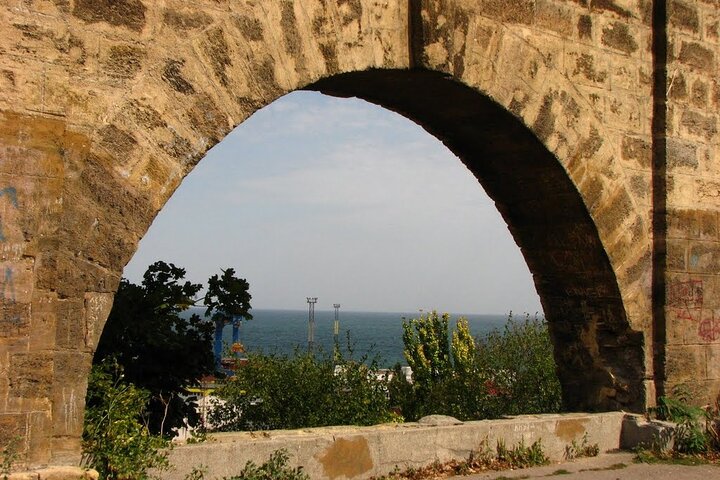 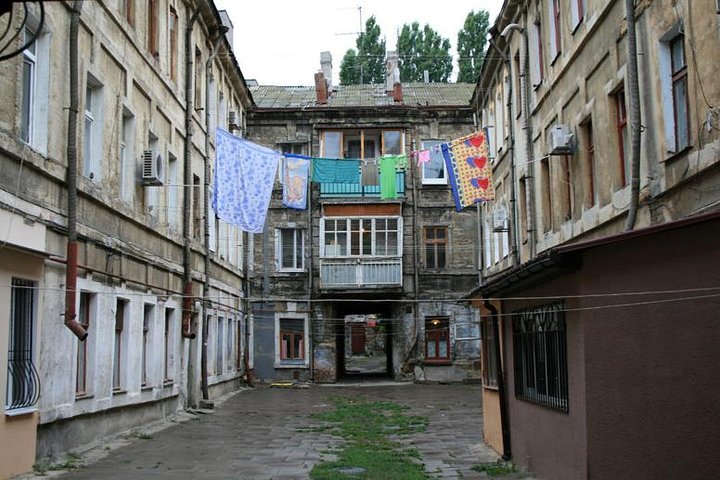 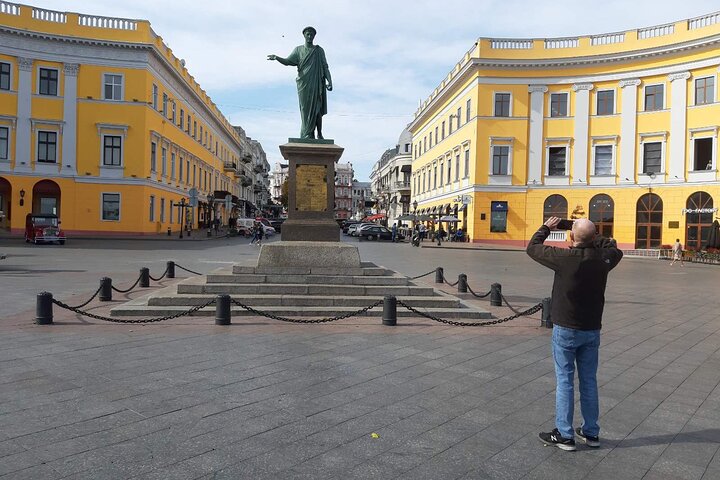 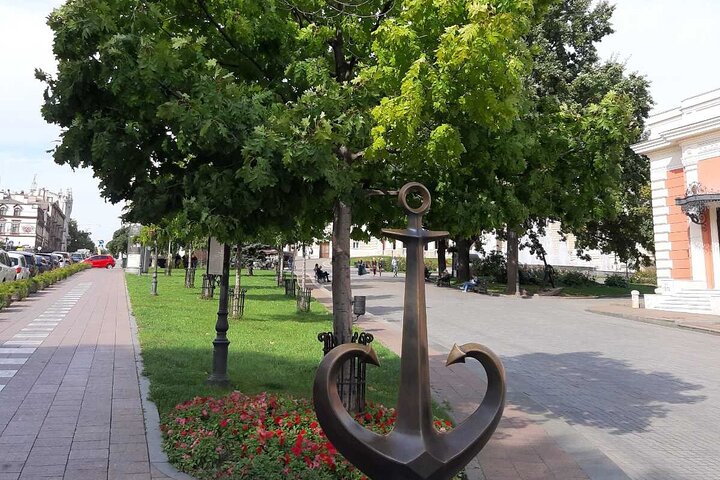 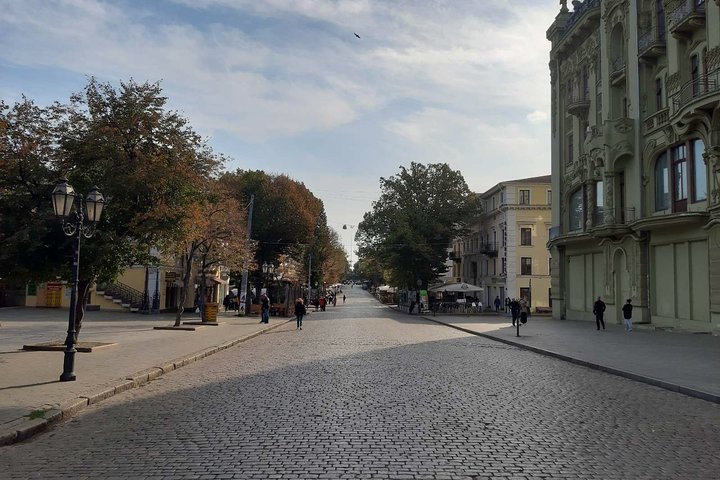 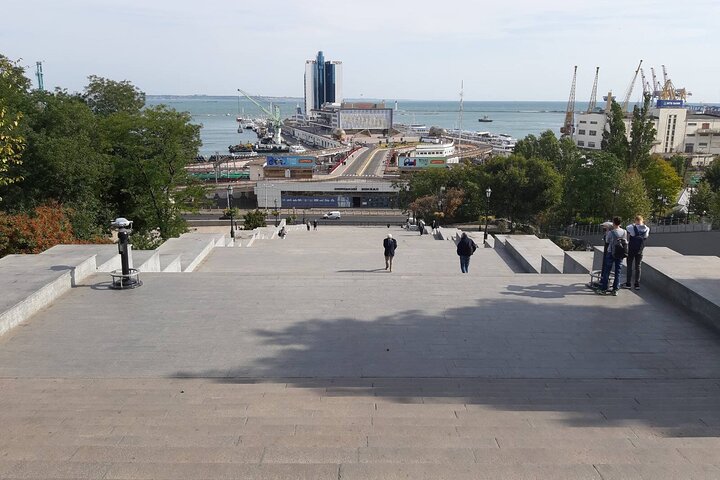 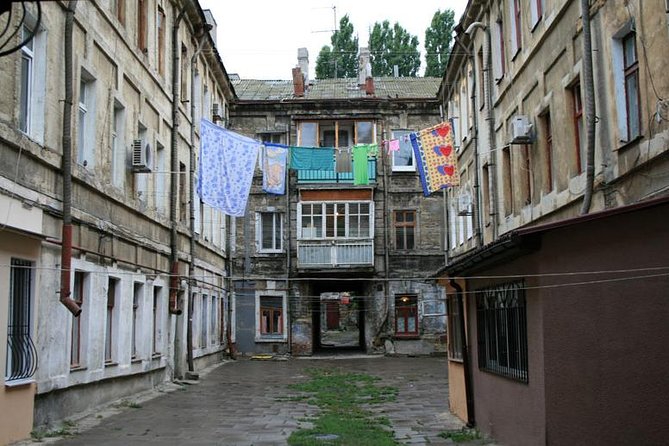 Uncover mysterious and exciting dark past of the beautiful Odessa city! A thrilling private 2.5-hour Criminal Odessa Tour is created especially for those who adore seeing things how they are! Fascinating journey through the most intriguing events and places of city’s criminal history will show you the dark side of Odessa. This exciting tour will introduce you to outstanding gangsters, who once lived in Odessa, and whose life stories have not faded in centuries.

Find out the most thrilling stories about the dark past of Odessa city! Fascinating criminal history of Odessa starts from the very day of its foundation. Being a new port city with tempting opportunities to get rich quickly, the city attracted many people with a dubious reputation.

Walking through the streets that once were home for the famous gangsters, the criminal past of the 19th-20th centuries Odessa will surprise you with its scale and intensity.

Explore the most significant places of the criminal Odessa, including the famous Shevchenko Park, where one of the legendary fortress’ walls is still visible, and the customs’ office. Moreover, you will visit such intriguing crime-related places as Myasoedovskaya and Moldavanka Streets, the quarantine harbour and the famous “Chumka”. The Moldavanka district became popular because of Mishka Yaponchuk, the famous chief of Odessa mafia, who was born here. Moreover, the higher robbery academy, preparing “staff” for both the Russian Empire and campaigns abroad, was operating in Moldavanka. Odessa was a home for numerous legendary thieves, pickpockets and tricksters, including well-known Sonka the Golden Hand and others.

Hear the criminal stories, related to the port.

Duración: 2 Hours 30 Minutes
Lugar de comienzo: Traveler pickup is offered
We pick up from any hotel r apartment in Odessa, or from Odessa port