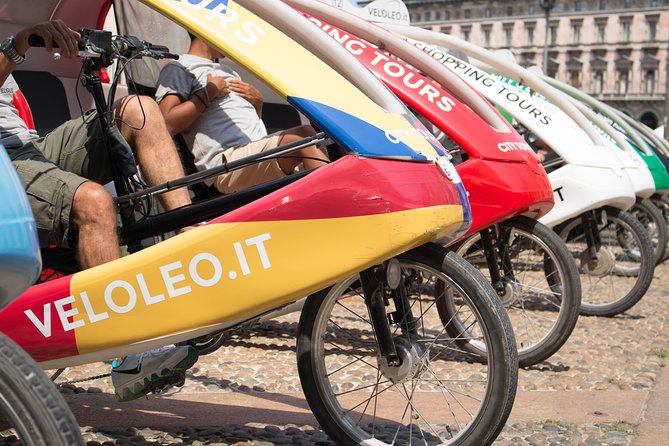 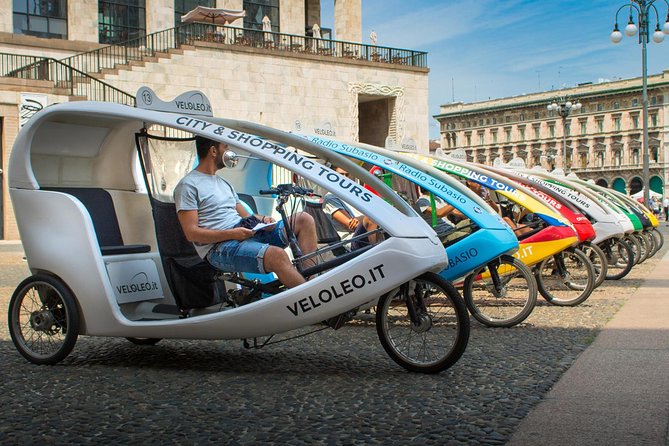 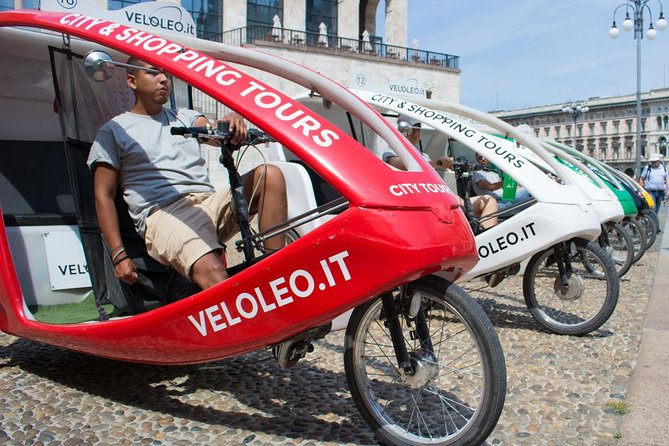 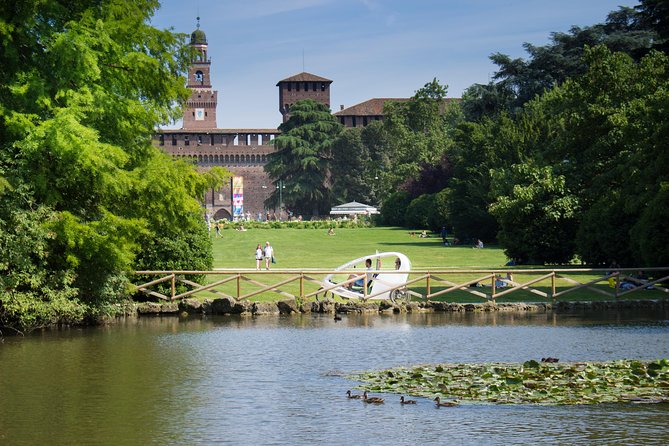 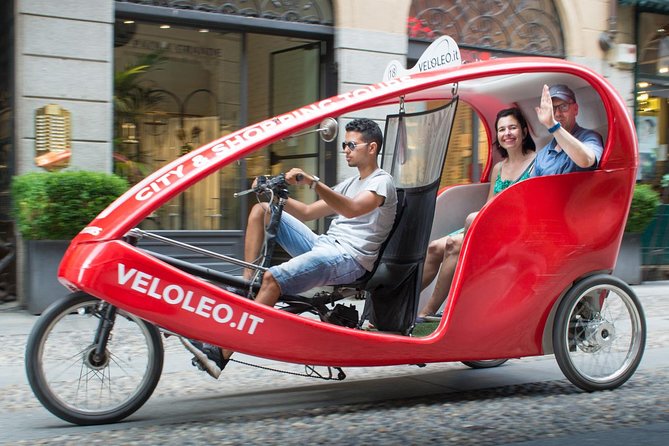 We take you where others can't. Do you want to visit the historical monuments of Milan comfortably seated? Get on our rickshaw and you will see Milan from a truly unique point of view. What are you waiting for, book your tour!

Milan Cathedral is the cathedral church of Milan. Dedicated to the Nativity of St Mary, it is the seat of the Archbishop of Milan. The cathedral took nearly six centuries to complete.

Piazza Mercanti is a central city square of Milan. It is located between Piazza del Duomo It used to be the heart of the city in the Middle Ages. At the time, the square was larger than it is now, was known as "Piazza del Broletto", after the "Broletto Nuovo", the palace that occupied the centre of the square.

Teatro alla Scala is an opera house in Milan. The theatre was inaugurated on 3 August 1778 and was originally known as the Nuovo Regio Ducale Teatro alla Scala (New Royal-Ducal Theatre alla Scala). Most of Italy's greatest operatic artists, and many of the finest singers from around the world, have appeared at La Scala.

The Pinacoteca di Brera ("Brera Art Gallery") is the main public gallery for paintings in Milan. It contains one of the foremost collections of Italian paintings, an outgrowth of the cultural program of the Brera Academy, which shares the site in the Palazzo Brera.

Sforza Castle was built in the 15th century by Francesco Sforza, Duke of Milan, on the remnants of a 14th-century fortification. Later renovated and enlarged, in the 16th and 17th centuries it was one of the largest citadels in Europe. Extensively rebuilt by Luca Beltrami in 1891–1905, it now houses several of the city's museums and art collections.

Parco Sempione ("Simplon Park") is a large city park in Milan. Established in 1888, it has an overall area of 38.6 hectares (95 acres), and it is located in the historic centre of the city.

Arco della Pace ("Arch of Peace") is a landmark triumphal arch dating back to the 19th century, although its origins can be traced back to a gate of the Roman walls of Milan.

Santa Maria delle Grazie ("Holy Mary of Grace") is a church and Dominican convent in Milan, included in the UNESCO World Heritage sites list. The church contains the mural of The Last Supper by Leonardo da Vinci, which is in the refectory of the convent.

The Basilica of Sant'Ambrogio is a church in Milan. One of the most ancient churches in Milan, it was built by St. Ambrose in 379–386, in an area where numerous martyrs of the Roman persecutions had been buried. The first name of the church was in fact Basilica Martyrum.